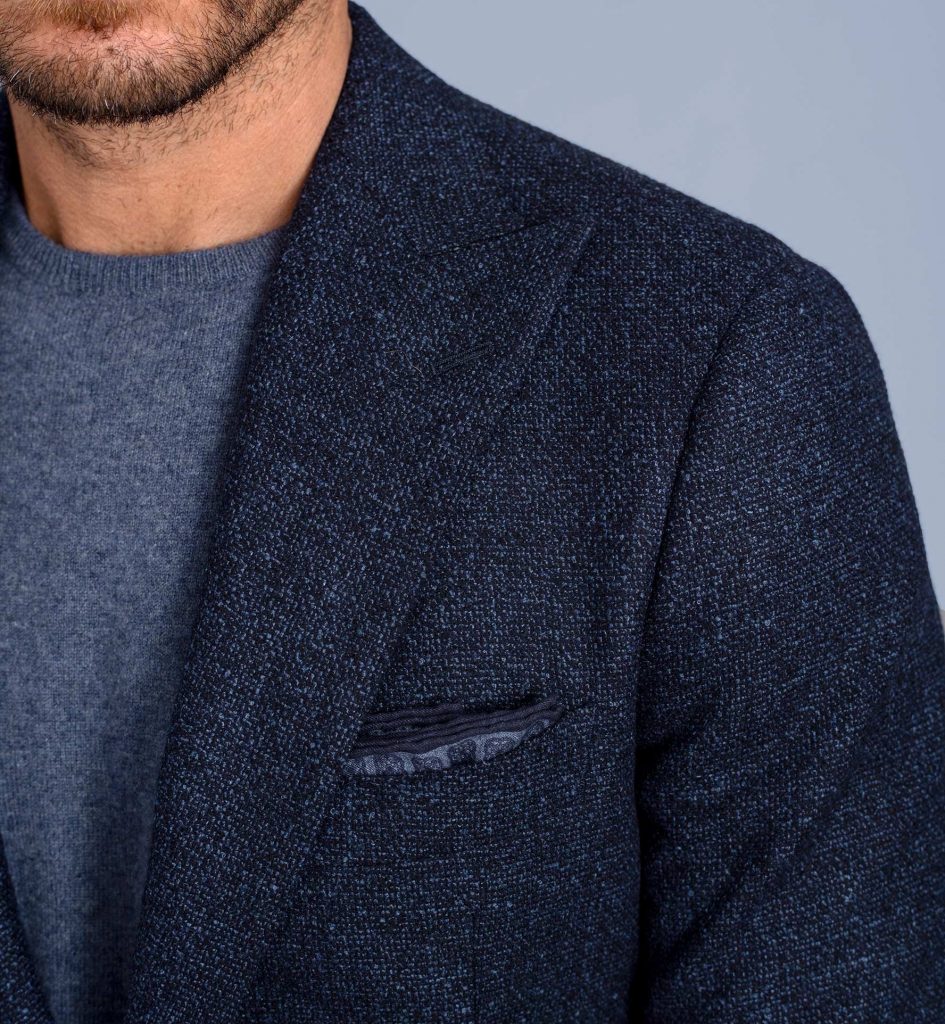 We’re super appreciative of having sponsors support our work, so twice a month, we like to give them a special shoutout. Doing so allows us to thank them for their support, as well as update readers on our sponsors’ latest happenings.

It’s the end of summer and that can only mean one thing — menswear articles telling you that it’s all about texture (a year-round menswear truism, but especially so in autumn when you have tweeds, cashmere, and prickly wools). At Proper Cloth, there are some new fall/ winter sport coats, including the beautifully textured wool-silk-linen blend you see above. Proper Cloth’s sport coats are made from Italian fabrics woven by renowned mills such as Vitale Barberis Canonico, Zignone, and Drago. They’re a half-canvassed construction and feature a casual soft shoulder. And since Proper Cloth offers custom tailoring, you can customize these in an endless number of ways — by size, style, and even construction technique. You can see their new line-up of fall/ winter tailoring under their Bedford collection.

Proper Cloth also has some new cashmere sweaters in stock for the colder season. There are two rules when it comes to cashmere: longer fibers result in a stronger yarn, which means less pilling. At the same time, a thinner fiber also yields a softer hand. Proper Cloth’s cashmere knits are made with 15.9-micron cashmere fibers that are soft to the touch and resistant to pilling. They have them in four classic designs: v-neck, crewneck, half-zips, and turtlenecks. The first two can be worn with almost anything, whereas turtlenecks are best with casualwear, as well as tailored clothing in tweed and flannel. 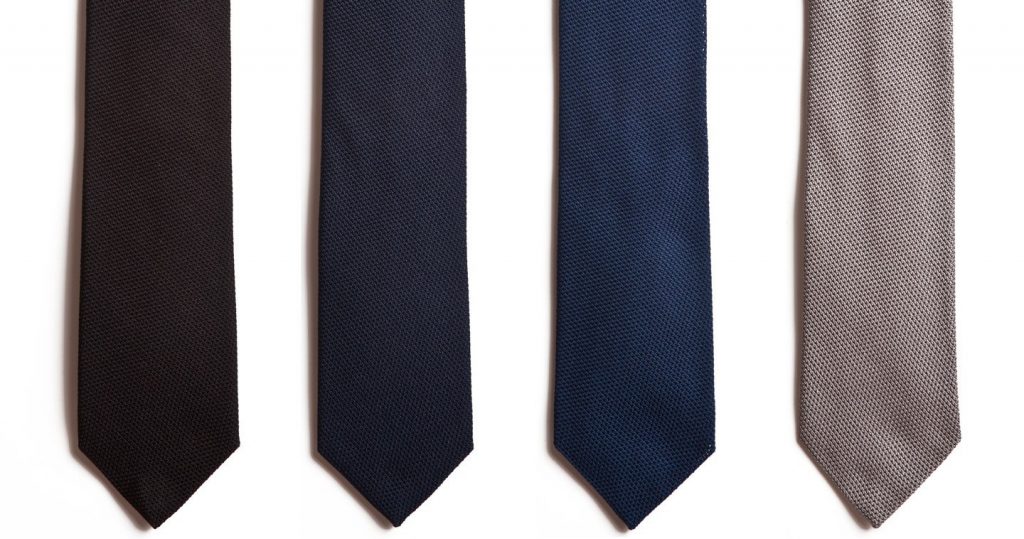 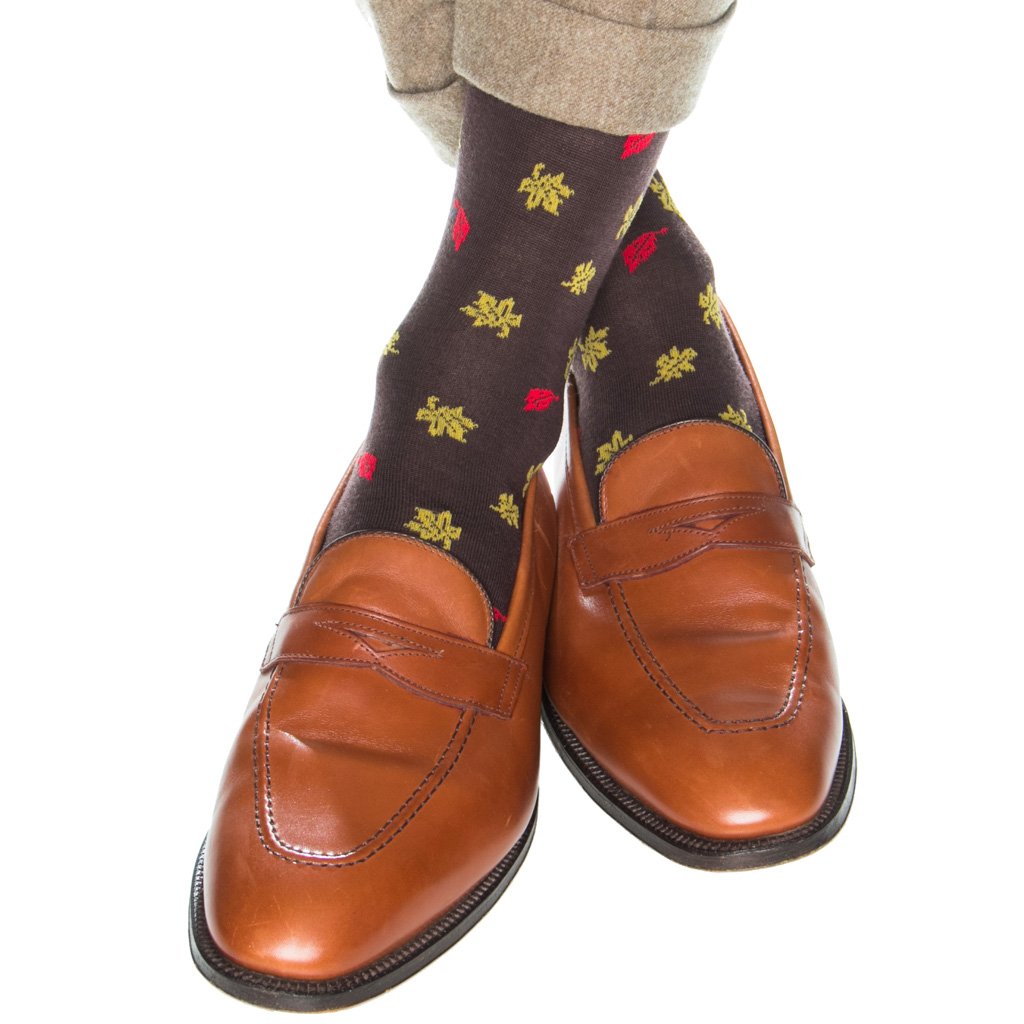 Dapper Classics is having their best sale yet. Until the end of tomorrow, you can take an additional 40% off already marked-down sale items with the checkout code ES19. The prices are no joke. With the promotion, hand-linked, made-in-USA socks start at just $4, Italian leather briefcases are $149, and one special person will be able to snag a pair of Dapper Classics’ famous trousers for $105 (they’re in a useful color, taupe, although there’s only one size left, 40).

Most of the inventory is socks, which are made in a family-owned factory in North Carolina. The socks are finely knitted from top-end yarns, then hand-linked at the toes so you get a seamless fit. Democrats looking for election-season themed socks can rejoice, as there are some red-white-and-blue donkey socks available for $11 (the Republican Party themed socks are sold out). There are also lots of autumn-themed socks — green socks with squirrels, and brown socks with falling leaves — which can add a fun touch underneath corduroy or whipcord trousers. 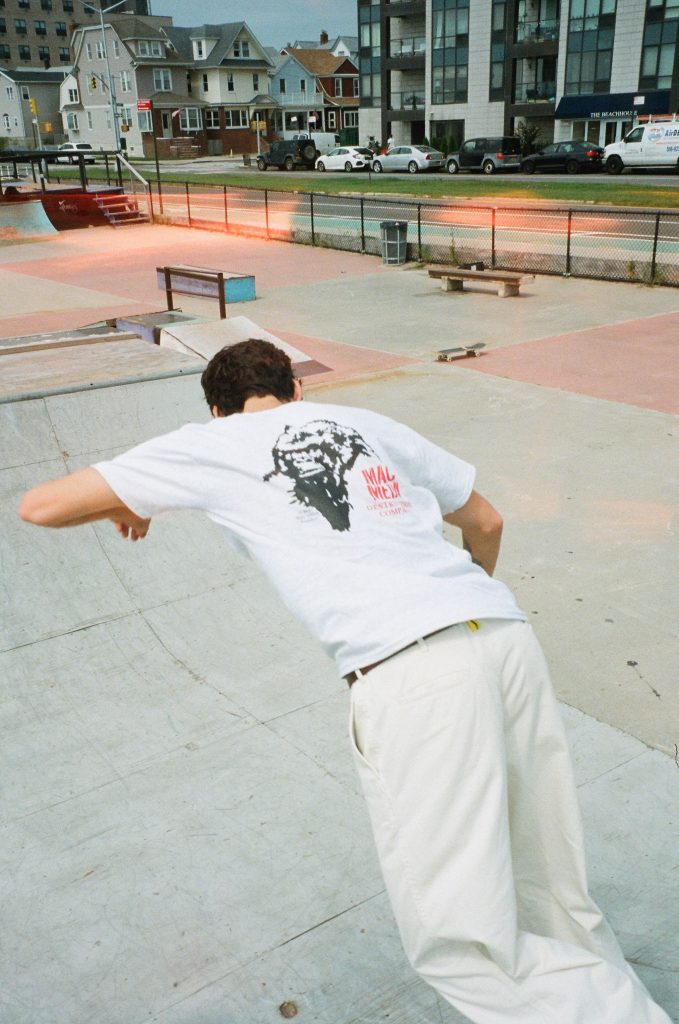 The story of the Mac Meda Destruction Company is the stuff of Southern California surf town legend. Led by Jack Macpherson and Bob “Meda” Rakestraw, the “Company” was a crew known for throwing debaucherous beach parties and wreaking havoc around the otherwise tranquil beach town of La Jolla, California. The group found infamy in 1968 in Tom Wolfe’s iconic collection of essays “The Pump House Gang.” Their response? The legendary “Tom Wolfe is a DORK!” graffiti scrawled across the pump house wall.

Hard-partying aside, the company worked as an actual demolition crew. They also designed and screen printed their own t-shirts too, pre-dating modern streetwear yet inspired by much of the same energy and attitude that powered many skate and surf brands decades later. Mac Meda’s original graphics reference a variety of motifs and symbols that embody their place and time. Their most notable design is the mushroom cloud logo, still prominently displayed on stickers around La Jolla and neighboring cities. Graphics also referenced their beloved beach, proudly flaunting “Club Windansea” with a hand grenade printed across the back.

Albert, San Diego Zoo’s notorious silverback gorilla, was referenced prominently on Mac Meda merchandise as well. Rakestraw felt a kindred spirit in Albert, stopping by the zoo weekly to watch the gorilla, and passing out cigars every time Albert had a child. Soon Albert was named the official “president” of Mac Meda, a title that came complete with business cards and listings in local La Jolla and Borrego phone books — a prank that had cops searching for Albert MacMeda for years afterward.

Rowing Blazers has been captivated and inspired by Mac Meda’s story for years — a story of community, rich with symbols and secrets, built in the name of having fun. They’re is all about the symbols, trappings, myths, and rituals of humanity’s most interesting tribes and subcultures. So they’re proud to partner with The Branding Iron — Mac Meda’s original screen-printer —  to release a limited run of t-shirts featuring Mac Meda’s most iconic logos online and in their stores.