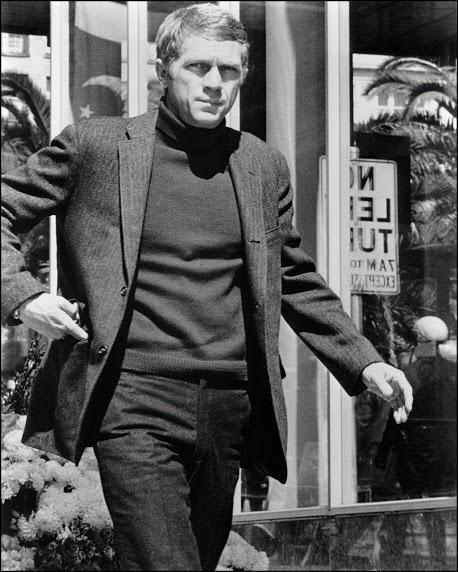 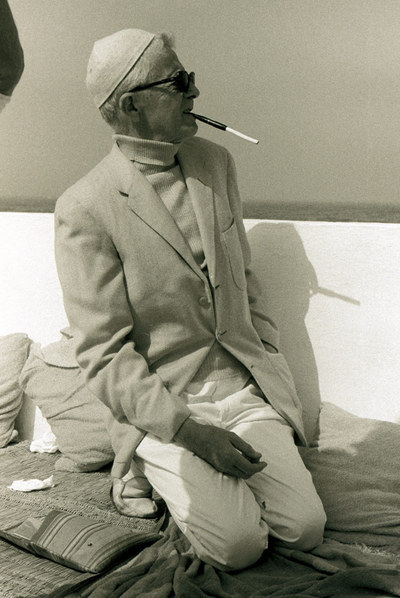 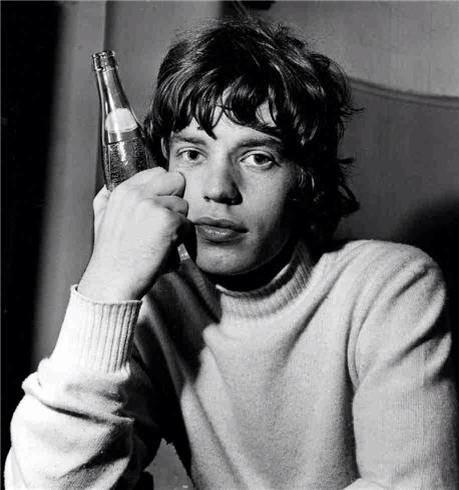 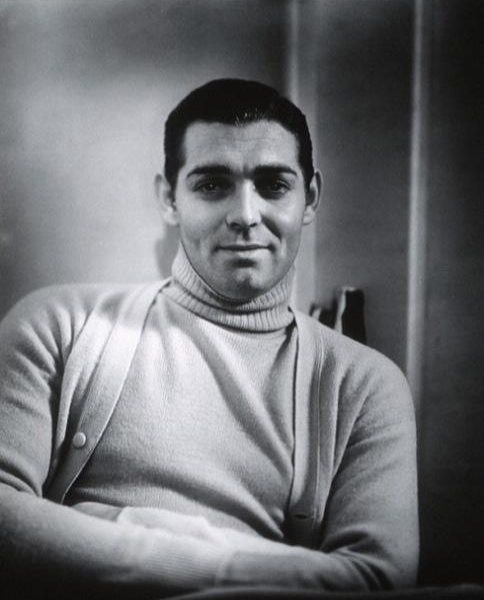 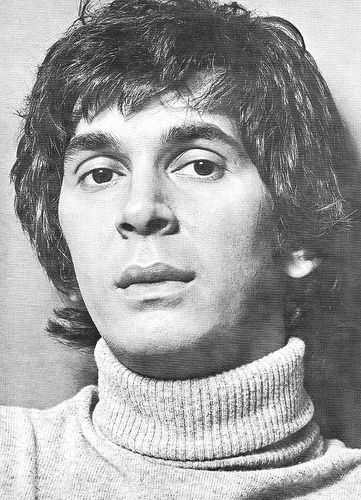 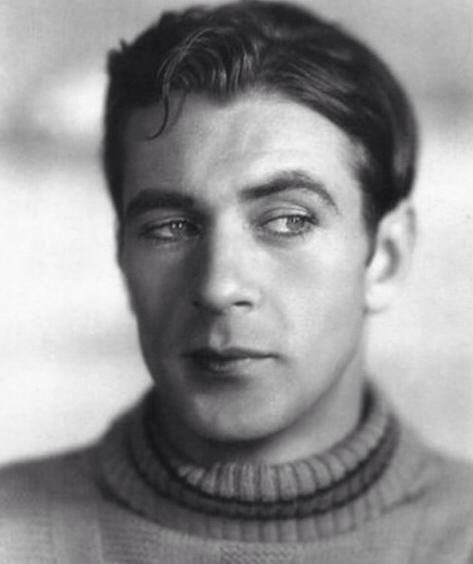 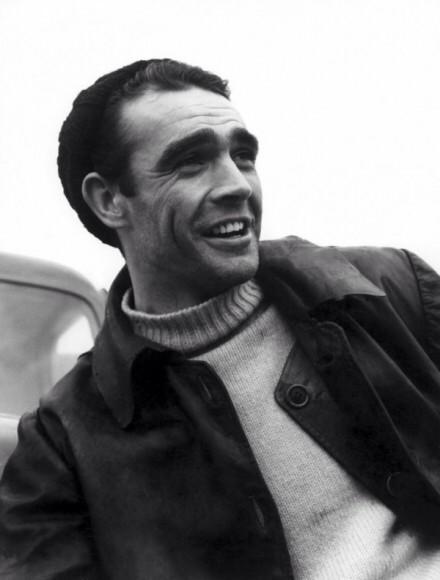 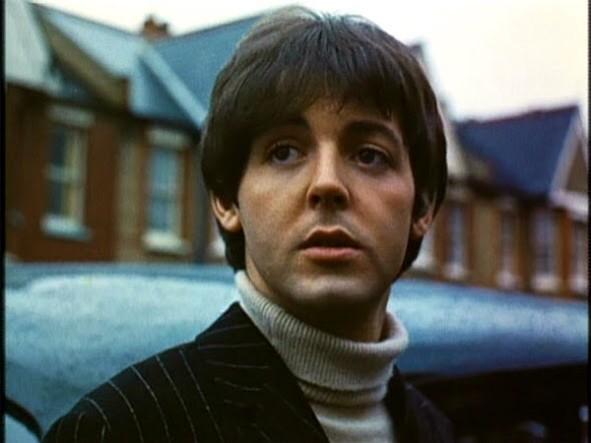 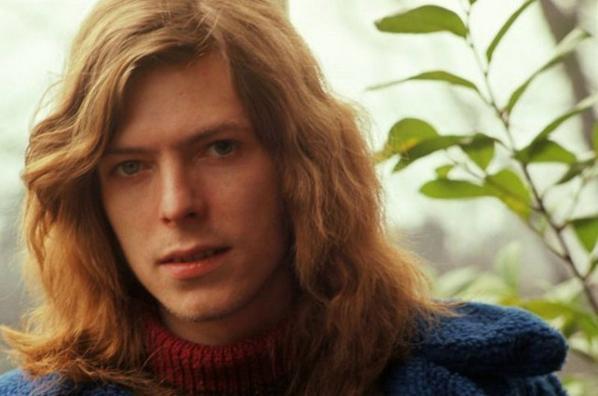 Not so long ago, the turtleneck sweater was consigned to the thrift shop bin of history. Cotton mock turtlenecks (often printed) were default mom garms, and wool or cashmere the territory of standup bits and 1970s parody. Turtleneck sweaters (or “rollneck” sweaters, which seems to be preferred term for people who don’t want to admit they’re wearing a turtleneck) (although not all turtlenecks are in fact rollnecks) have been slowly crawling back into cultural acceptability, largely through the workwear loophole, since burly wool t-necks are classic maritime gear. Now that people are considering such knits again, more neck-friendly versions in cashmere are re-appearing.

So I was glad to see writer Rachel Syme solicit photos of men in turtlenecks on Twitter yesterday, and I present her findings above, plus one via Wellwornwornwell. Guys? We look pretty good in turtlenecks. Rachel caveats: “The turtleneck is really a full showcase for the face; it requires true face confidence like can you handle being a classical bust or not.” Maybe that’s why they seem a natural choice for actor’s headshots. Likewise, Derek has cautioned before that turtlenecks aren’t for everyone. But you won’t know for certain until you try.