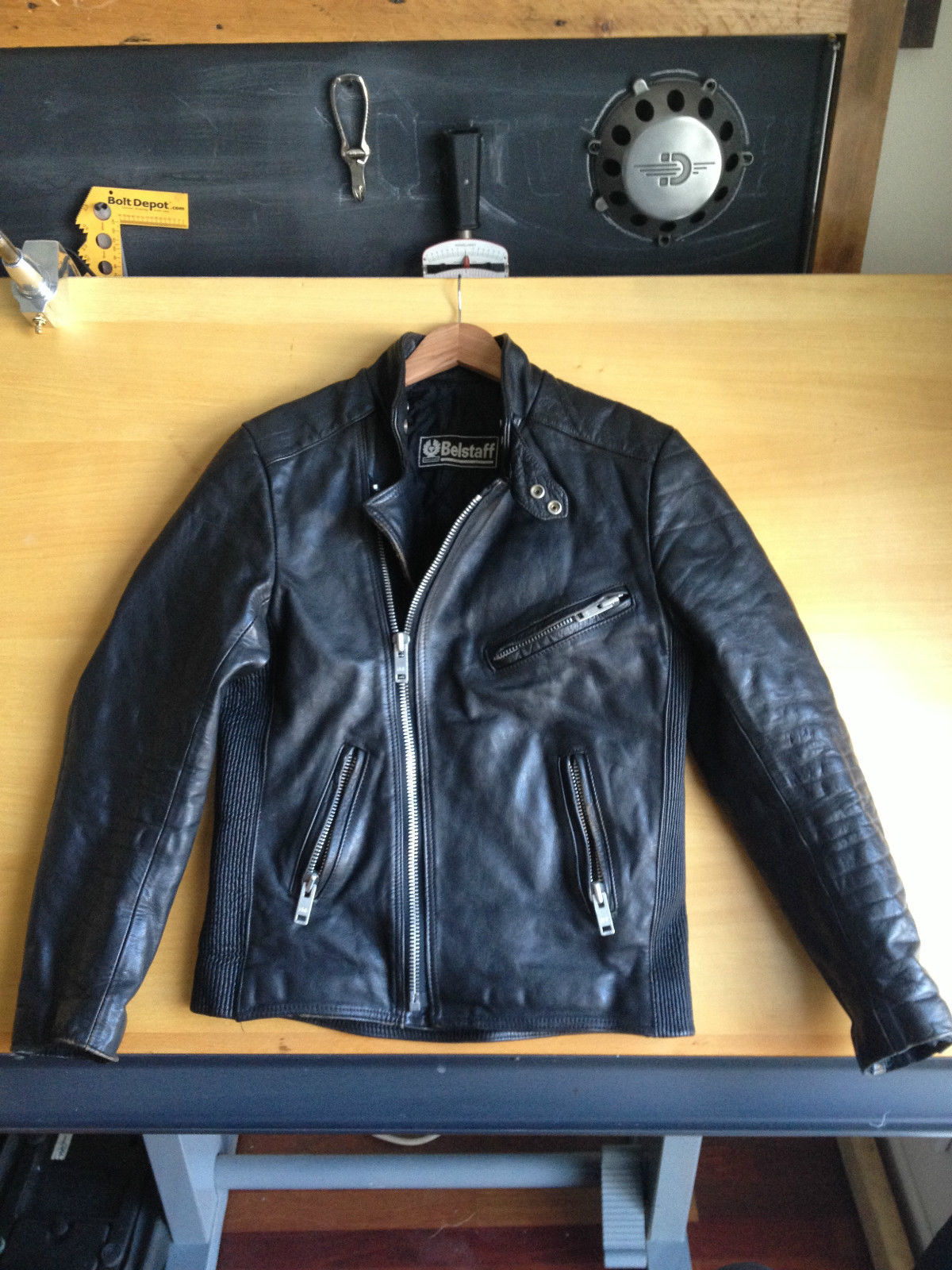 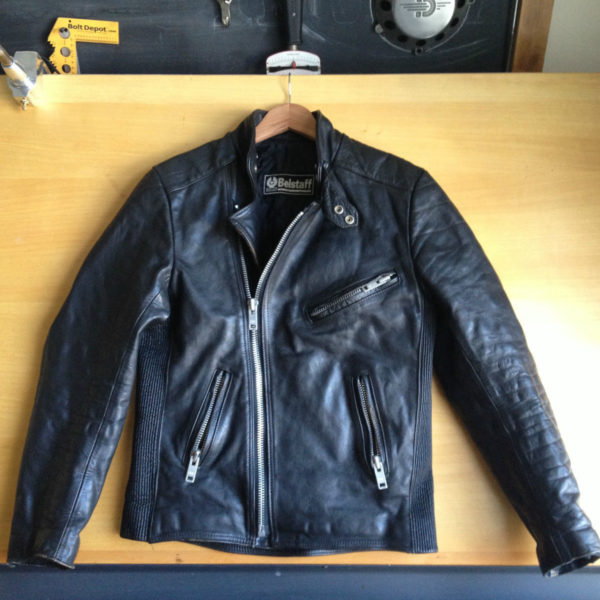 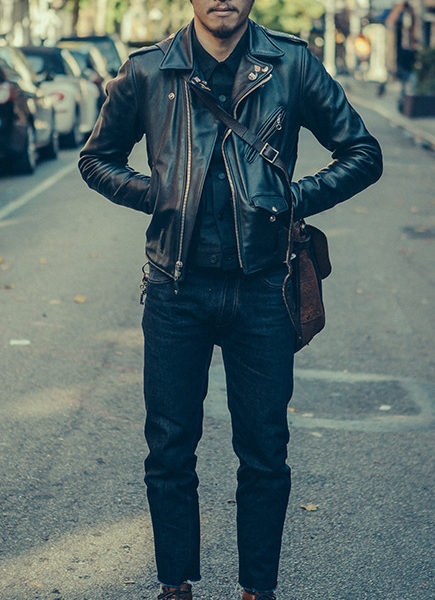 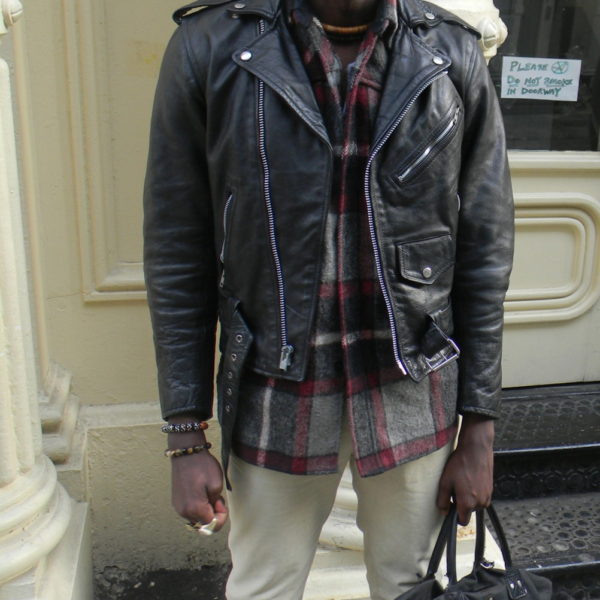 Every once in a while, we’ll get an email from a reader asking where can they score a leather jacket for a couple of hundred bucks. Unfortunately, good leather jackets are expensive (think, north of $750), while cheap leathers typically don’t look that great.

The good news is that you can get a vintage leather jacket on eBay or at a local thrift store for about $150 to $300. Some will be from the 1970s, so they may look heavily dated. Those should generally be avoided. Most, however, will be fairly classic in design.

Classic leather jackets fall into one of two categories:

The nice thing about vintage leathers is that they tend to be very well built. These were, after all, garments that people fought wars and rode motorcycles in. And if you’re getting something that’s already been beaten around, there’s no need to wonder how the leather will age – its character will have already revealed itself. Go for skins with nice, tight grains and creases, rather than things that look too loose or wrinkly.

If you find something that looks a little dried out, you can try to condition the jacket at home. Just be sure to use the right conditioner, as some will seep through the leather and damage your linings.

Vintage leathers will force you into a slightly more rugged aesthetic. These tend to be things you’ll want to wear with beat-up jeans and heavy boots, rather than the flannel pants and dress shirts that can be paired with some contemporary models (think: the ones sold by Brunello Cucinelli or Brooks Brothers). Granted, that kind of rugged style may or may not work for you, but you never know until you try.

(Pictured above: an old Belstaff I bought for $200, and Nate Bui and Joshua Kissi in their Schotts)