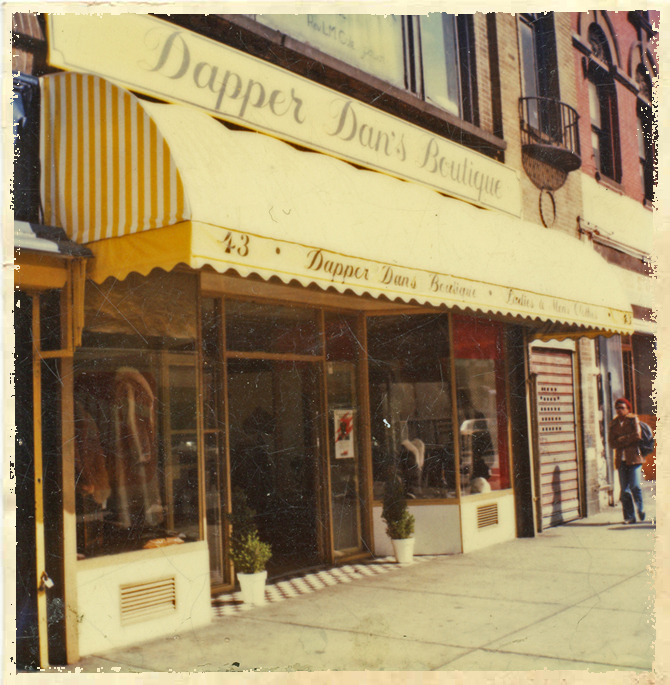 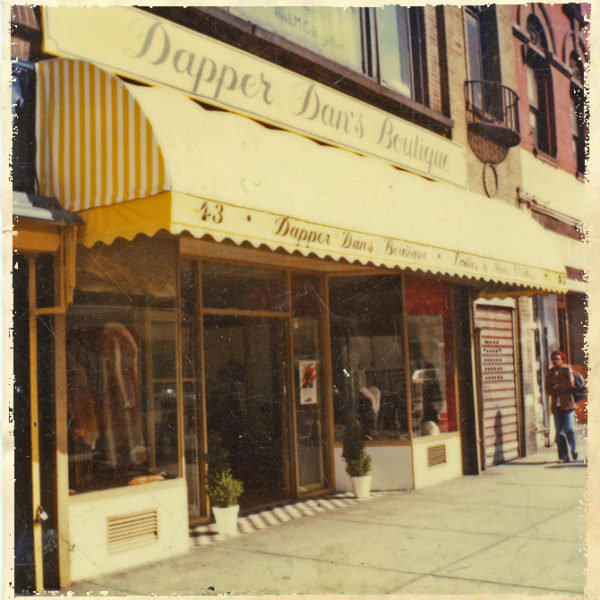 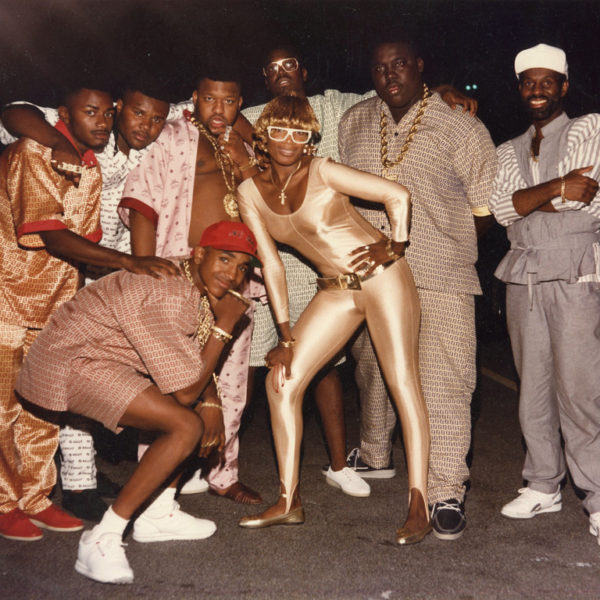 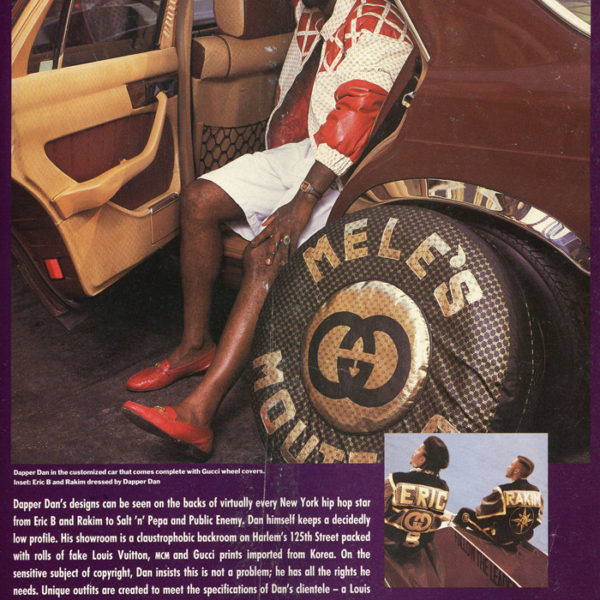 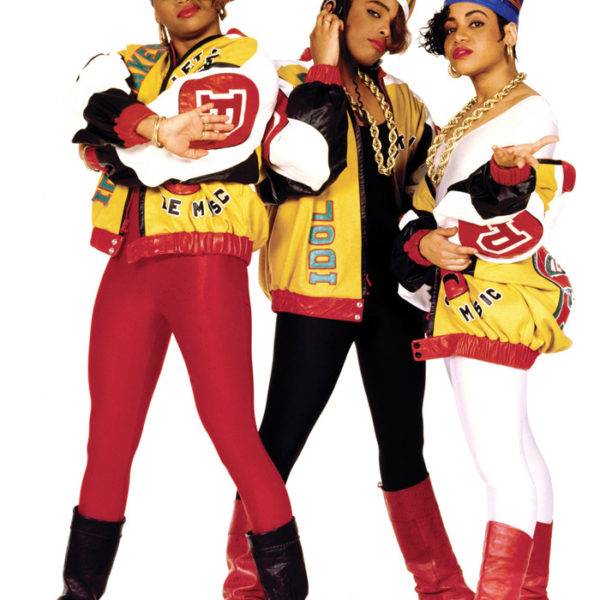 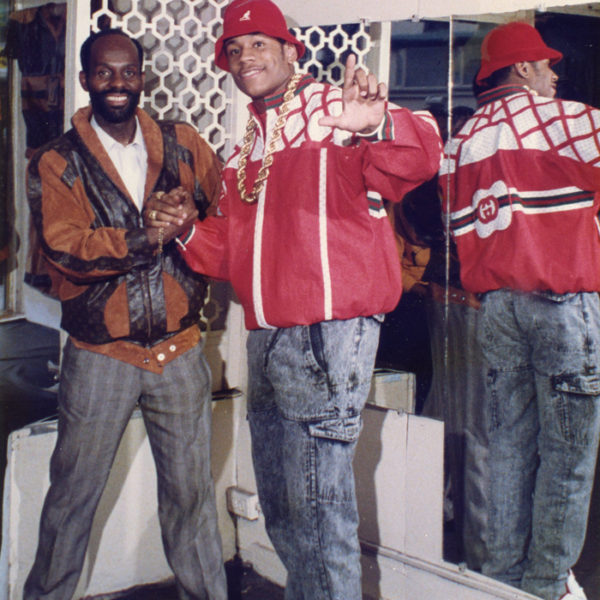 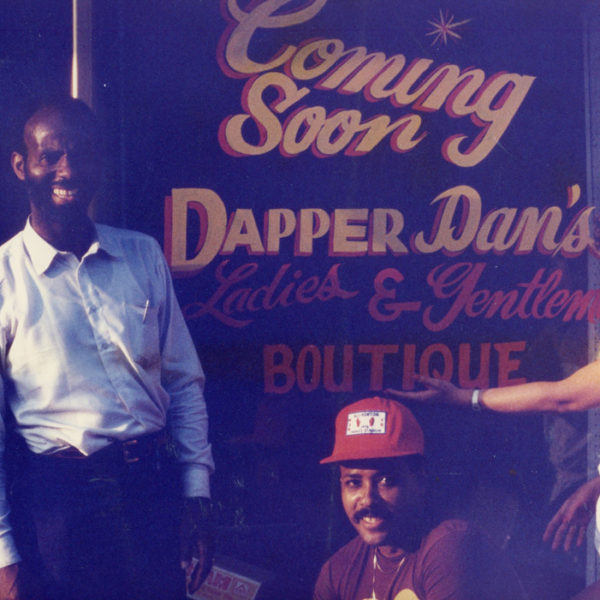 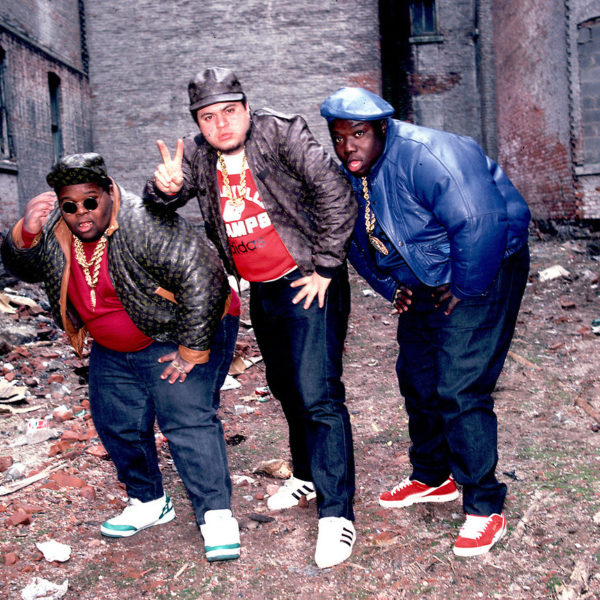 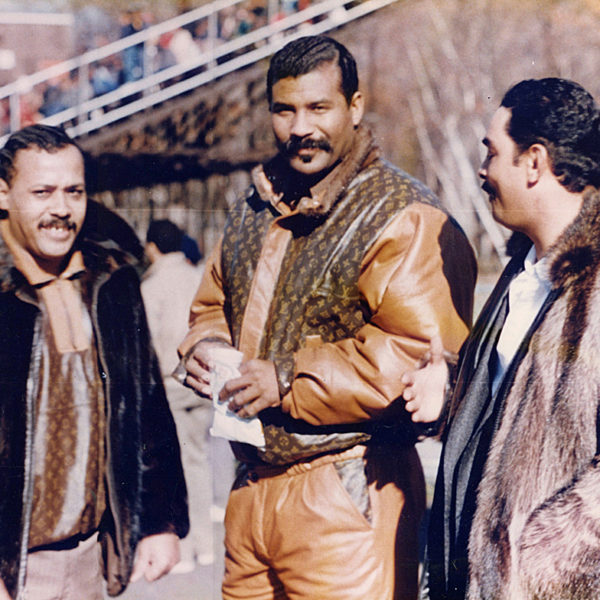 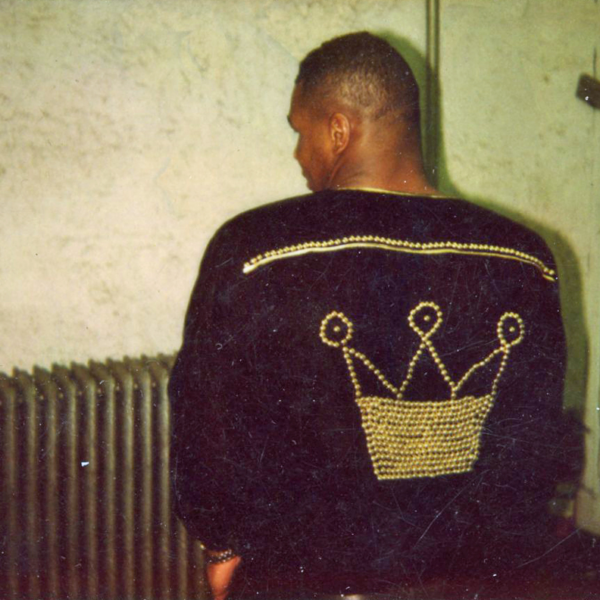 The New York Times has a great article on Dapper Dan, the Harlem clothier who’s dressed everyone from LL Cool J to Mike Tyson. In the 1980s, Dapper Dan made his name on selling a kind of flashy Harlem hustler style, which included attention grabbing suits and fur coats. Later, as his designs got bolder and bolder, he printed fake Gucci and Louis Vuitton logos on fabrics, which were then sent to local African tailors to be used for sportswear. Much of the work was custom and one-of-a-kind, which added to the appeal.

Dapper Dan’s use of logos was illegal, of course, but he mostly flew under the radar until the 1988, when Mike Tyson got into a fistfight with Mitch Green inside the shop. When lawyers saw press photos of Tyson wearing a non-collection Fendi jacket, a series of lawsuits descended on the boutique. His store closed four years later.

Things seem to have come full circle, as Gucci recently ripped off an early Dapper Dan creation, which was originally made for Olympic sprinter Diane Dixon (shown below). The New York Times writes:

The fur-lined piece with balloon sleeves created by Mr. Day in the 1980s made use of the Louis Vuitton logo without the brand’s permission. The new Gucci jacket, designed by Gucci’s creative director, Alessandro Michele, remakes the Dapper Dan jacket, but with the interlocking double-G Gucci logo in place of the Louis Vuitton markings.

Dapper’s Dan story touches on so many things – the tension between intellectual property rights and creative design; how Dapper Dan, as he puts it, “Africanized” European luxury brands; and how one Harlem clothier held out during a time of sweeping gentrification. It’s also a story about how a major fashion brand is now using a former fashion outlaw to capture the attention of a hip hop generation – groups that companies were once afraid would devalue their brands if they ever became too closely associated. You can read the whole story here.