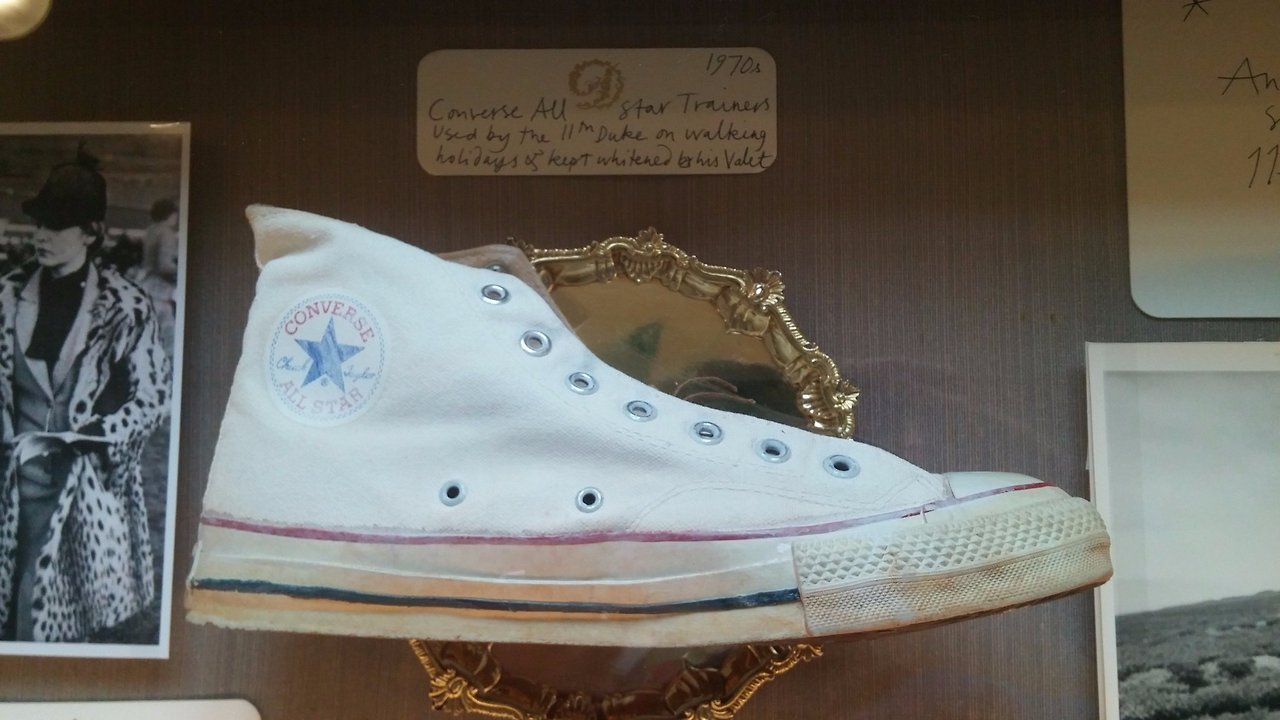 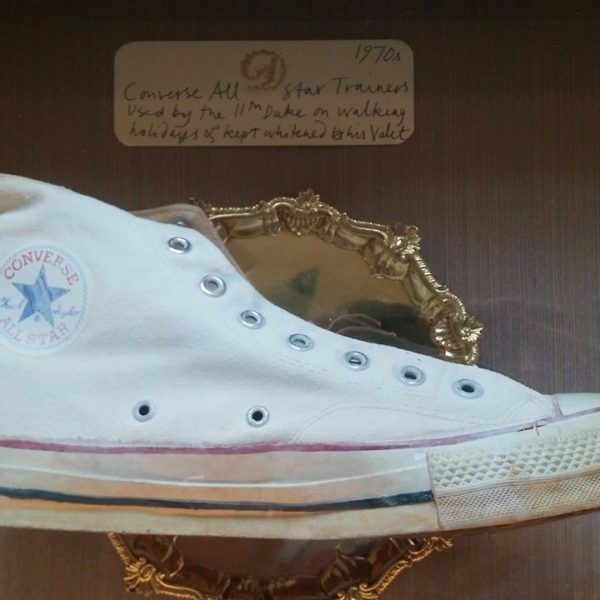 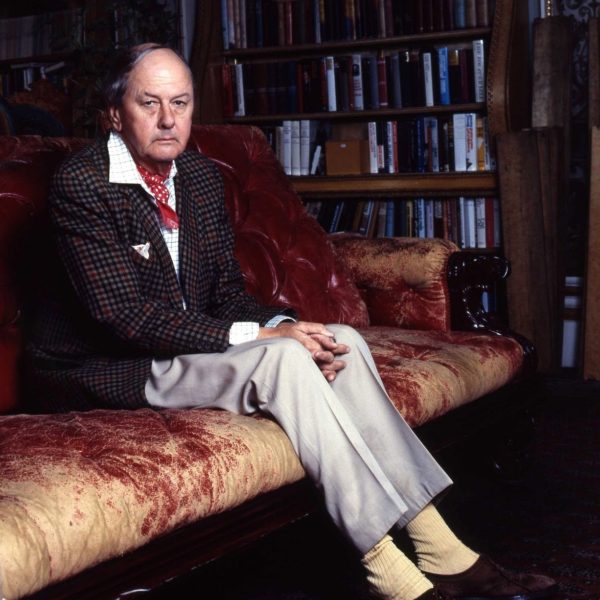 Andrew Cavendish, the 11th Duke of Devonshire, was a master of what has been called the old British dude look–tailored clothing worn with an eccentricity that seems almost exclusive to the aristocracy. I don’t know if the Duke played ball, but he did own a pair of Converse Chuck Taylors, now on display in the Devonshire seat, Chatsworth House: “used by the 11th Duke on walking holidays and kept white by his valet.” I usually throw mine in the washing machine.

H/t to holdhard for bringing my attention to the Chucks and Ben Lerwill for the photo.