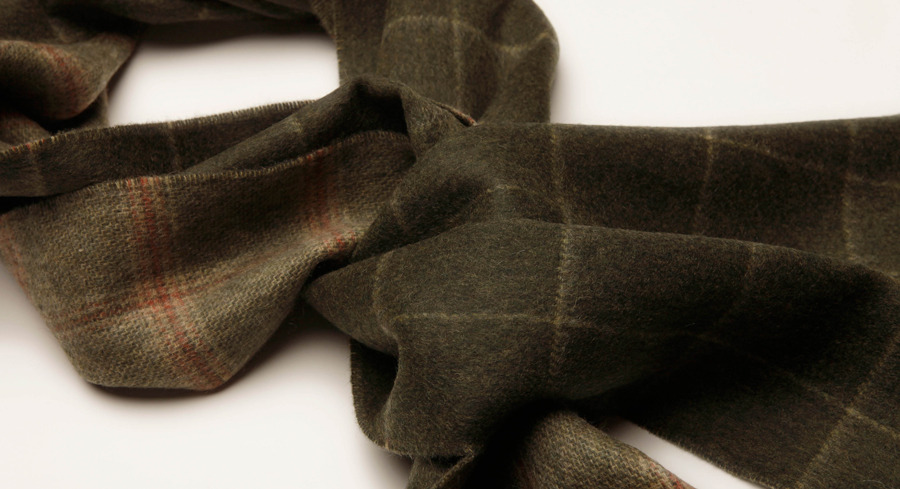 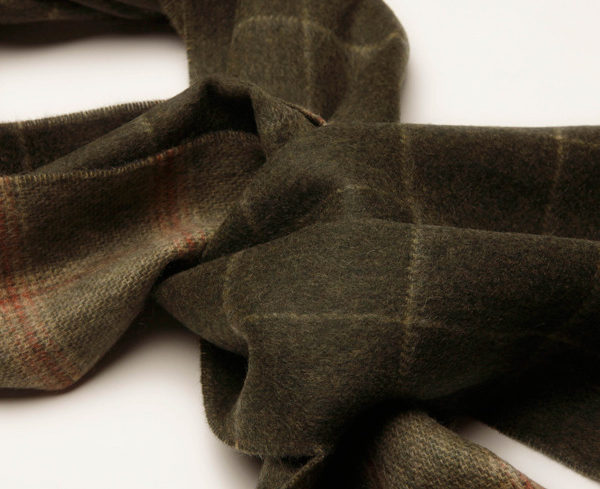 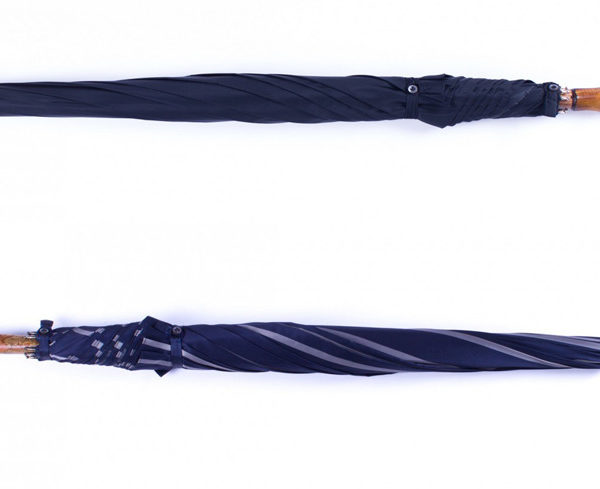 Umbrellas at The Hanger Project 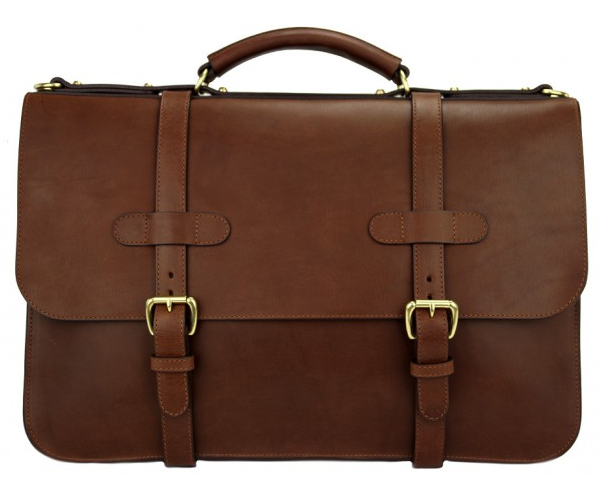 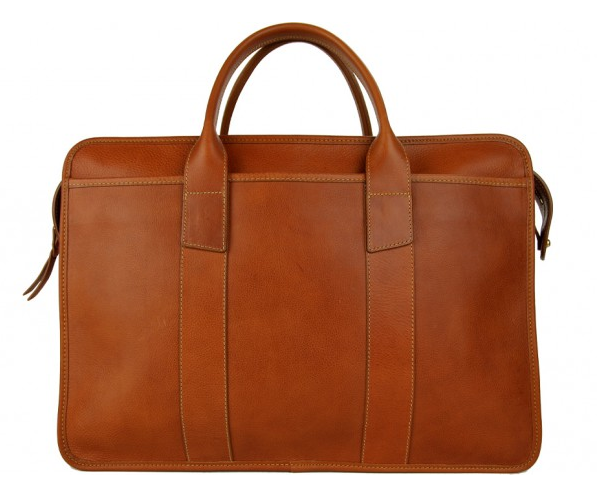 We’d like to take a quick moment to thank our four sponsors this month. Our first sponsor, Ledbury, got their start in making men’s dress shirts. Their signature details include a slightly lowered second button (so you can wear your shirt casually without needing to unbutton it too low) and a more robust collar that won’t collapse underneath your sport coat. In the last year, they’ve also started expanding their offerings to include things such as sport coats, ties, and knitwear. This week, they just added some scarves, such as the two-sided checked cashmere one you see above.

Our second sponsor, The Hanger Project, also just got some new products in. In addition to their flagship line of hangers, they now have some handcrafted umbrellas by Mario Talarico (made in Naples Italy), some ultra fine merino socks (uniquely sized, so you can get the right it), cabled scarves by Inis Meain, lapel pins by a New York outfit called M. de Phocas, and a solvent dispenser for “spit shines” (though now minus the spitting).

Next, our third sponsor Frank Clegg Leatherworks is continuing to work on their project with the fashion designer Michael Bastian. The special collaboration line is set to include totes, duffles, messengers, briefcases, and other accessories. Pictured above are two bags from Frank’s own line. Like everything he sells, these are fully designed and made by him and his team at their Fall River, Massachusetts workshop.

Finally, we want to thank Compass Rose Design for their continued support. They sell a range of accessories made from vintage finds, such as antique trolley tokens and old railroad date nails.