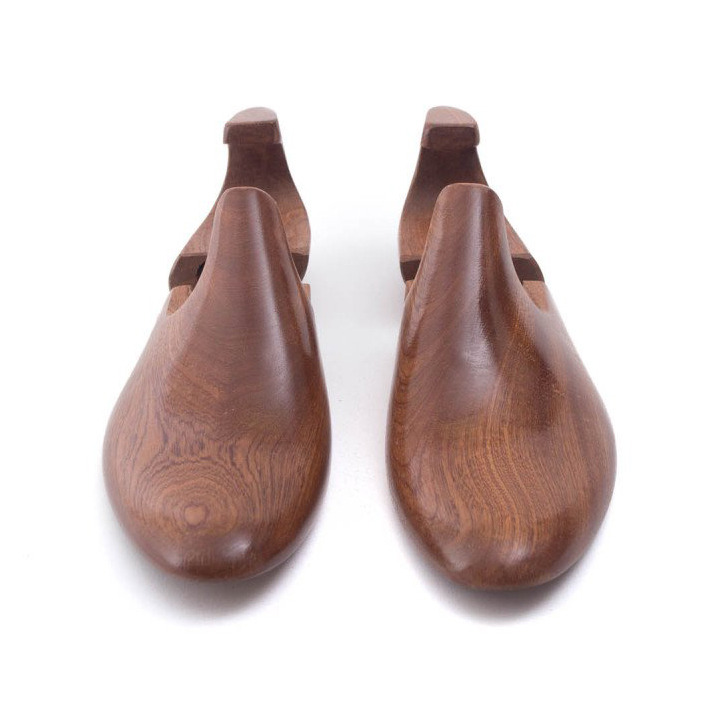 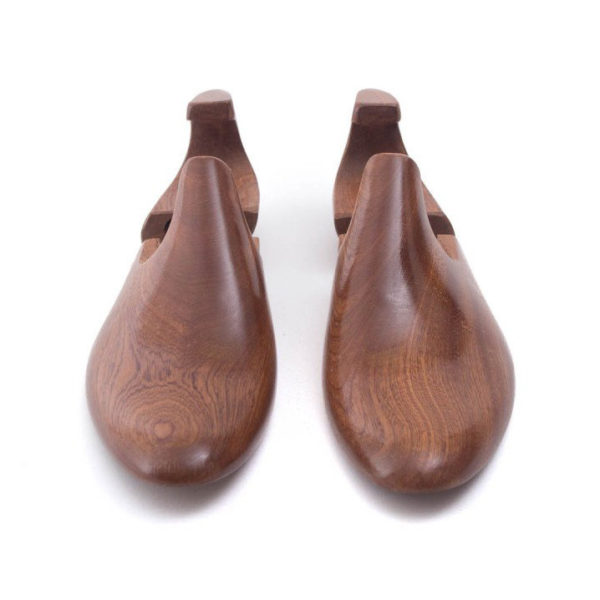 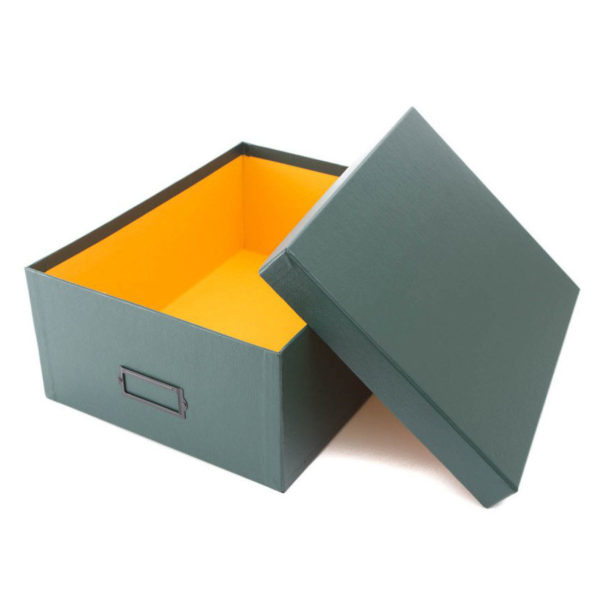 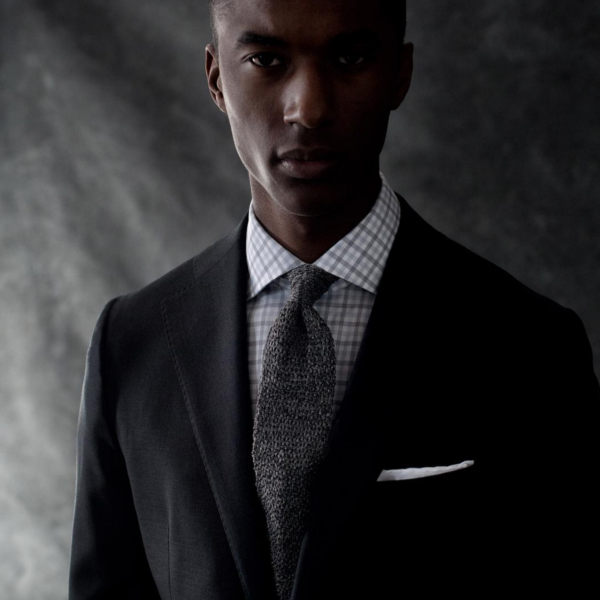 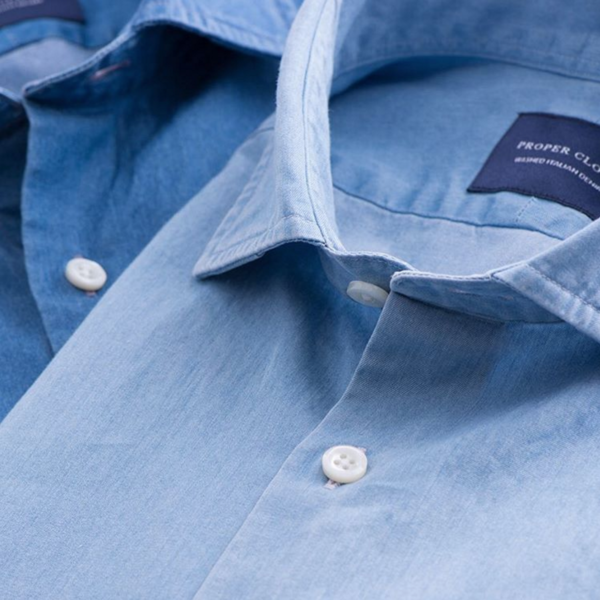 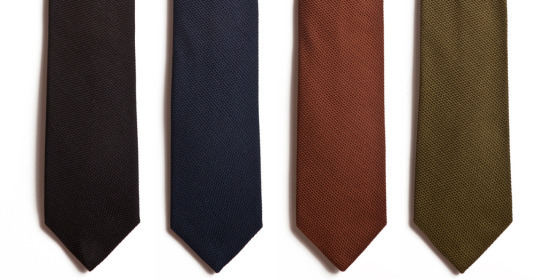 Put This On is made possible thanks to the support of our sponsors, so twice a month, we like to give them a special shoutout.

The Hanger Project has been busy developing a new line of shoe trees, which they just released on their site. Each pair is made from a specially chosen kind of wood that’s valued for certain characteristics. The maplewoods and sapele woods, for example, have a handsome, natural woodgrain, while the obeche woods are 50% lighter than other hardwoods, making those well suited for travel. They also have some new linen-lined sweater boxes to protect your garments from dust and moths, as well as new cotton twill trouser covers. Additionally, you can check their sale section for special deals. They’re offering a 10% discount on sale items with the code EXTRA10.

Proper Cloth sells online made-to-measure shirts (as well as ready-to-wear sizes, if you need). This week, they’ve released a bunch of new fabric options, including exclusive, new styles from Thomas Mason and Grandi & Rubinelli, two famed Italian brands known for their soft finishing. There are some new affordable business basics starting at $95. If you’re looking for something more casual to wear on weekends, Proper Cloth is re-upping on their popular washed-indigo denim shirts later this week. They’re custom-made to your design and measurements, but put through an enzyme wash to give them a unique, worn-in feel.

Chipp was a pillar in American men’s style during the heydays of the Ivy Look. They dressed President JFK and were known for their patchwork madras sport coats. These days, they still offer custom tailoring in NYC, but they also sell accessories online – ties made from grenadine, Matka, and ancient madder silks, as well as a wide range of suspenders. Since Paul, Chipp’s proprietor, remembers how much clothes used to cost in the 1960s, he says he’s reluctant to charge more than he does. That means everything starts around $40 and nothing is more than $65.

Over at Indigo & Cotton, you can find the new spring deliveries for Engineered Garments, a popular Japanese workwear label known for their off-beat riffs on classic Americana. Indigo & Cotton this season is carrying their camp and work shirts, as well as the company’s iconic Bedford jacket (it’s something like a halfway point between causal blazers and chore coats). The store is also lowering prices in their end-of-season sale section this week. Take an additional 15% off with the code PLUS15.

Finally, our thanks to Linjer and Gustin. Linjer is getting their new collection of canvas/leather bags ready (you can subscribe to their newsletter to be notified about their launch in April). They’re also re-stocking their popular, soft briefcases in a few weeks, which won a Wirecutter award for best briefcase. Over at Gustin, meanwhile, there are some new projects for American-made henleys and t-shirts, just in time for this coming summer.