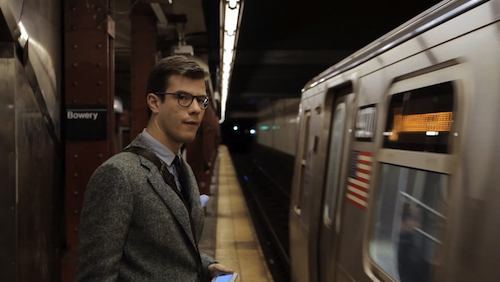 Ben Harrison, the director of Put This On, isn’t just a talented filmmaker. He’s also a noted cocktail expert – the founder of the bitters company Hella Bitter and host of the cocktail podcast Let’s Drink About It.

This weekend, he’ll be putting those skills to use at a pop-up restaurant called Drinks & Dilettantes in Brooklyn. The food and liquors will be Mexican –  chef Osvaldo Gómez Martínez is cooking and Ben will be offering cocktails made from mescal and sotol. If I were on the other coast, I’d be there, but if you’re out New York way you can meet some lovely people and eat and drink some spectacular comestibles.

Tickets include a three-course meal, two drinks and a tasting flight. The pop-up pops up this Saturday night, August first, so get a ticket now.