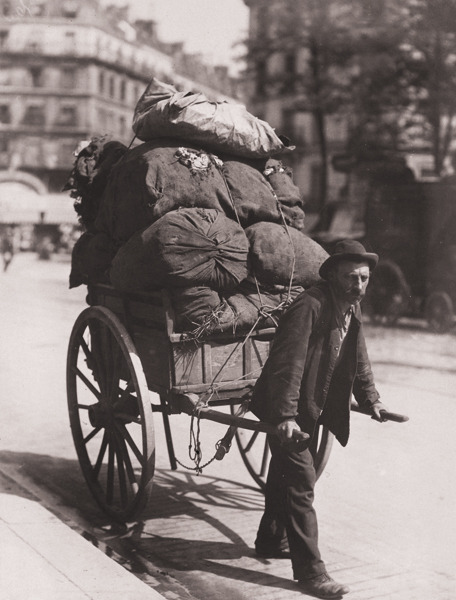 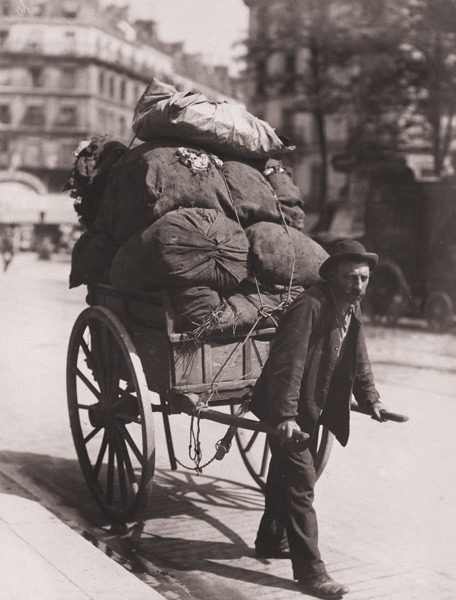 As James Taylor sang of the changing seasons: “The frost is on the pumpkin / and the hay is in the barn / pumpkin spice is in the latte / so it’s time to pack away your Aloha shirts.” In the seasonal churn of summer to autumn/winter clothing, I usually just get rid of a lot of stuff, both warm-weather wear that isn’t worth putting away and cold weather stuff that I no longer have a place for, i.e., it doesn’t fit me and never will. Some strategies for making the process smoother:

First, Choose What Has to Go

Second, Get It Gone

I’m a lazy, lazy man, so I need to make choices about what I expect to recoup from this stuff versus how badly I want it gone. In order from max profit/high effort to no effort/no profit whatsoever to anyone: