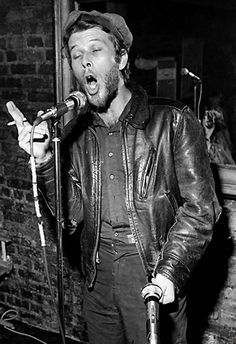 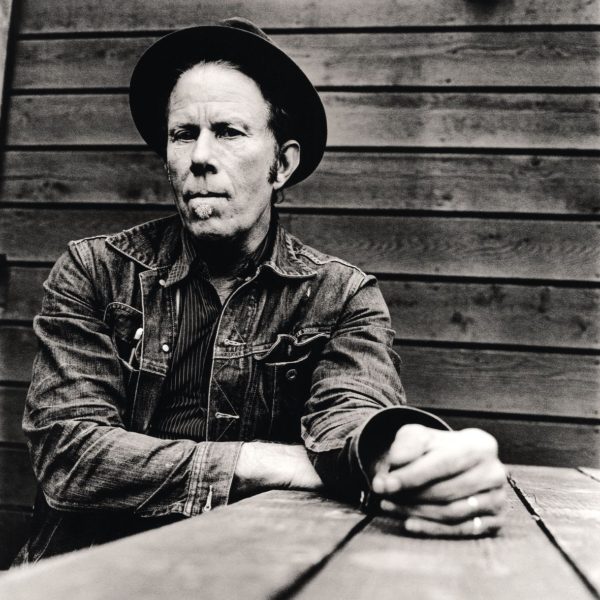 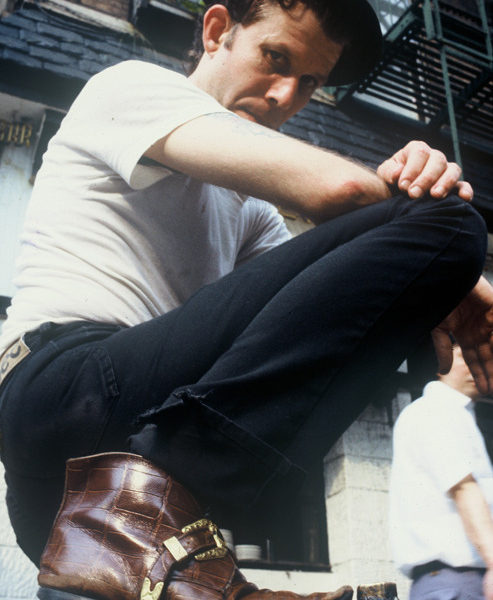 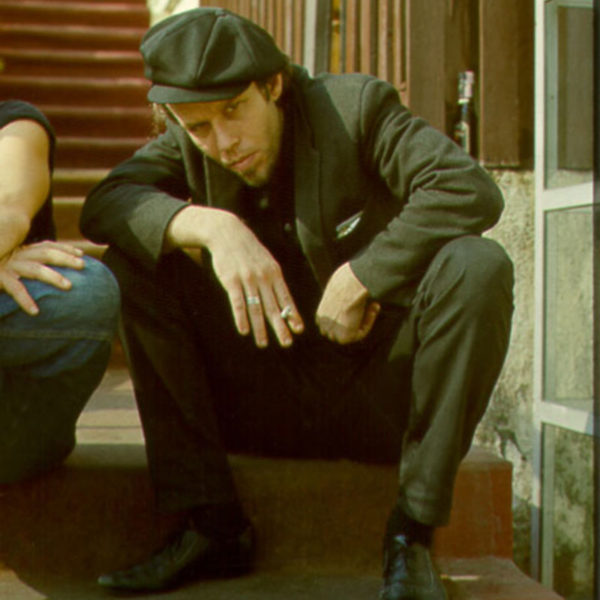 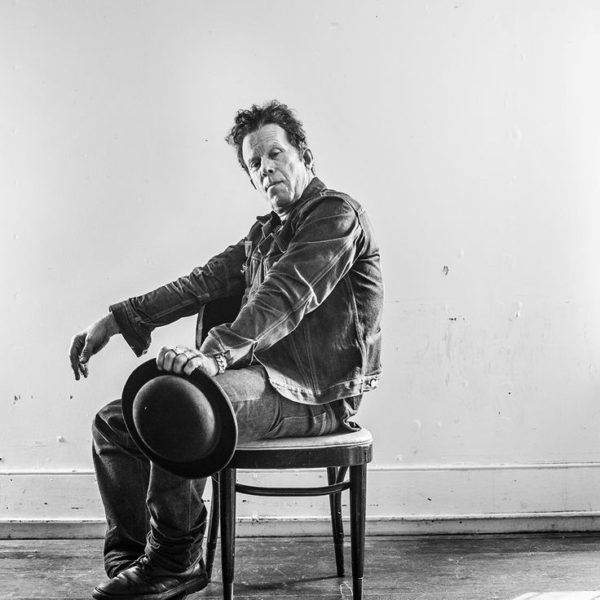 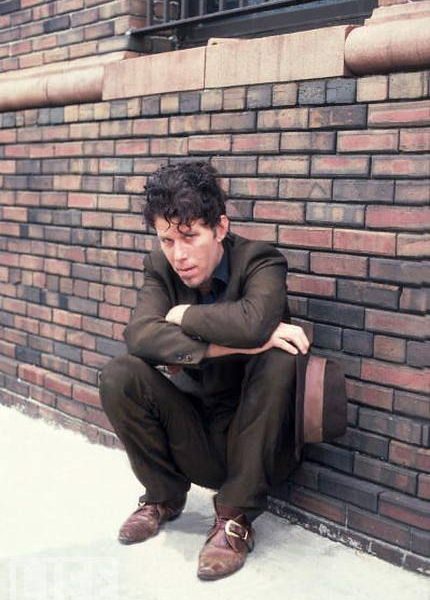 Tom Waits’ style is akin to his music–it’s a continuation of traditions of sorts but roughed up to the point that it’s a little alien; it doesn’t appeal to everyone; it’s nearly impossible to replicate, but you can cover it well; and it blurs the line between what’s authentic (hey this is just how I sound/what I threw on) and the theatrical, which both the music and clothes most certainly are. In 1984, Glenn O’Brien asked Waits about the difference between himself and his persona, about whether he enjoyed misleading people. Waits replied “I think it’s the difference between a deposition and a discussion.”

OK that’s a little vague, but I think that illustrates well the role that clothes play for many of us, when we feel we’re looking our best–they’re true to who we are but communicate a slightly tuned version of that self.

Waits has been photographed a lot over his long career, and he’s always been sort of an analog guy in an increasingly digital world (something he also lamented in that 1984 interview, when the world in general was far more analog than today). It’s hard to imagine him without a rusted out truck or broken window nearby. It’s like he lives in an Instagram filter. It helps that the man knows how to pose himself as Tom Waits, always leaning or slouched or folded over, looking suspiciously at the camera.

Waits once told Terry Gross, “As a kid, I did want to be an old-timer, since they were the ones with the big stories and the cool clothes.” He likes old, weird things. He’s often worn a mix of thrift shop tailoring and 20th century blue collar classics, like plain white tshirts and worn denim or leather jackets. Almost always with a hat–most often trilbys (allegedly he started wearing them at 12) and newsboy caps. It’s an aesthetic that incorporates midcentury jazz musician style, beatnik attitude, and pieces that look obtained from a hobo via barter. I think it’s telling that in recent New York Times piece on Waits, Beck, and Kendrick Lamar, only Waits was photographed in his own clothes.

So what can you take away from Waits? As a musician and noted oddball, Waits can get away with wearing slightly tattered clothing that may or may not actually be his size, in a way that you and I may not. I think it’s that mix of  flashy and literally down-at-the-heels qualities that is appealing and emulatable. So make your point of distinction (”something about your outfit that says ‘this isn’t generic, this is me.’”) something like Wait’s hat or his croc-embossed boots–something beautiful in a way, but maybe a bit scuffed, and slightly recontextualized into your wardrobe.

Although I can’t confirm Waits is a Put This On reader, he still believes in the effects of dressing up for a job: “When I worked for Coppola I shaved, put on a suit and tie and went to work and sat in an office. That experience helped me become more disciplined about what I do.”