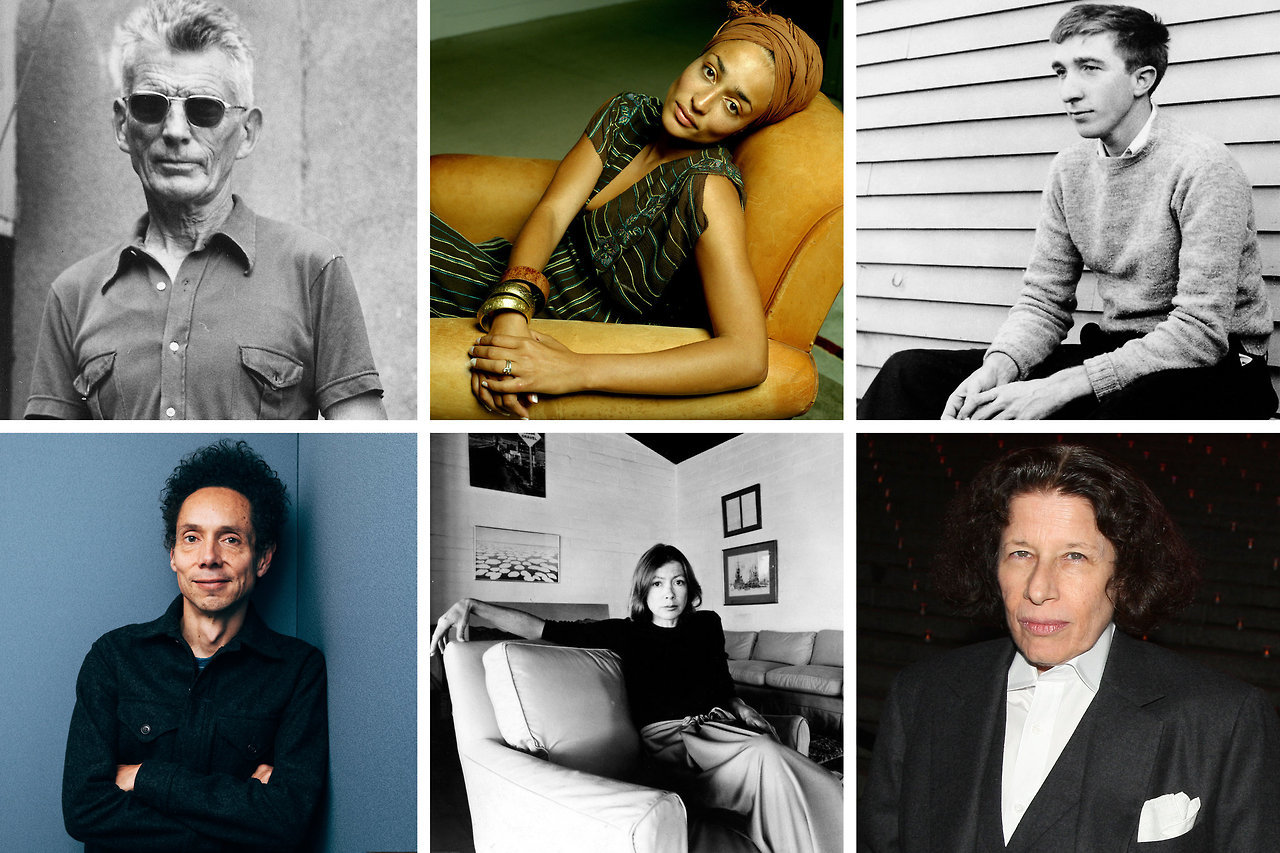 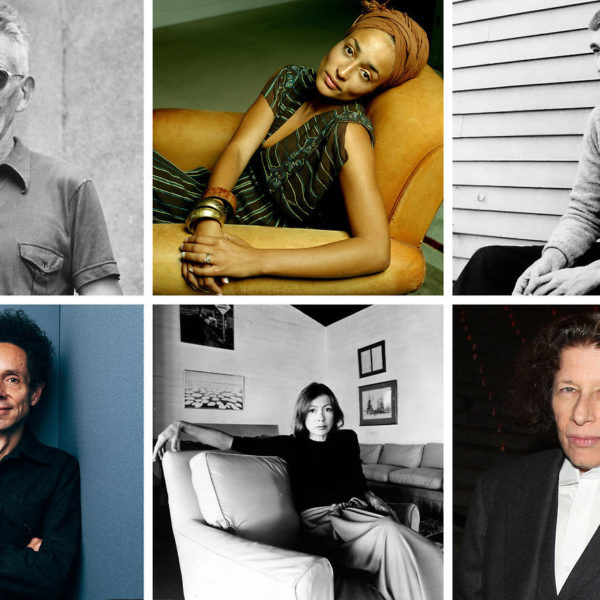 The New York Times has a great article today on the relationship between writers and their clothes. Although they’re often thought of as solitary intellectuals, Terry Newman makes the claim that writers often express their worldview through their choice of dress. An excerpt:

When she was at Radcliffe, Gertrude Stein always wore black and refused to wear a corset. Samuel Beckett liked Wallabee boots and Aran sweaters and settled on his hairstyle when he was 17. Edith Sitwell bought furnishing fabrics and had them made into dresses. William Burroughs “branded himself” in a suit and tie. Zadie Smith is rarely photographed without her head wrap.

These are some of the telling details in what may be the most counterintuitive book of summer thus far, “Legendary Authors and the Clothes They Wore,” published this week by Harper Design.

What? you say. Writers and the clothes they wore? But isn’t one of the great benefits of being a writer that what you wear doesn’t matter, because you are hidden away in your house? That it’s your words that go into the world, and your image remains behind? That you can roll up to your desk and write in your pajamas and fuzzy Elmo slippers and no one has to know?

That is pretty much how it is presented on TV, after all.

Yet that stereotype is as much a fiction as any fiction, according to the British journalist and lecturer Terry Newman, whose surprisingly convincing thesis is that the sartorial choices authors make are deeply connected to the narrative choices they make — or, as Beckett put it, “the fabric of language” they use. And that as a result, in developing their own idiosyncratic style signatures, they created trends that fashion itself seized on, was inspired by and still finds a fertile source of ideation today.

Some of the authors Ms. Newman looked at are more obvious about their sartorial signatures than others: Tom Wolfe, for example, with his white suits and spats (though Mark Twain did the white suit thing before him); Fran Lebowitz with her masculine tailoring (though again, George Sand got there first). Yet even in the case of less obvious names like David Foster Wallace there is synergy between what is on the page and what was on the person. Or between his kinetic, original prose, and what Ms. Newman calls his “hell, yeah” bandanna, which he was rarely seen without.

In the same way that pet owners sometimes come to resemble their animals, writers often come to resemble their discourse (or, in the case of John Updike, their main character — which is to say, suburbia). Ms. Stern refers to it as a “stylistic earmark.” And she is not referring to just those authors who are part of the “write what you know” contingent, or those who use their own life as fodder for their imagination.

You can read the rest here. i-D also has an interview with the book’s author.