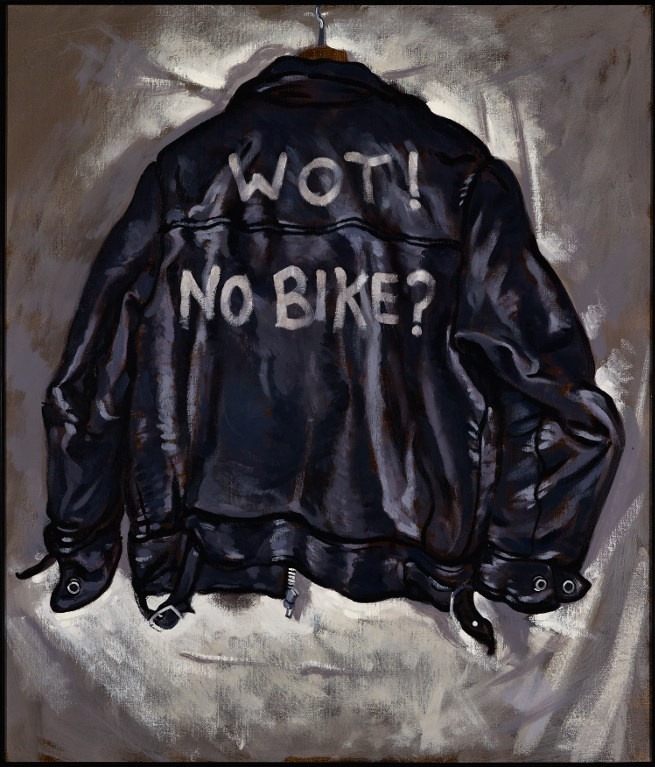 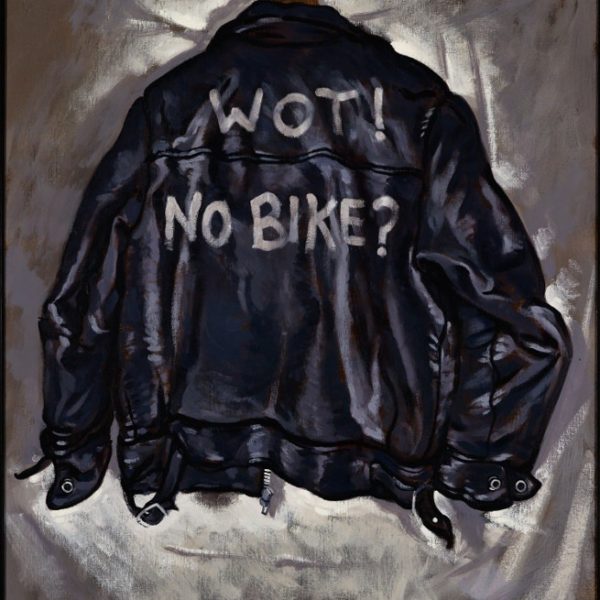 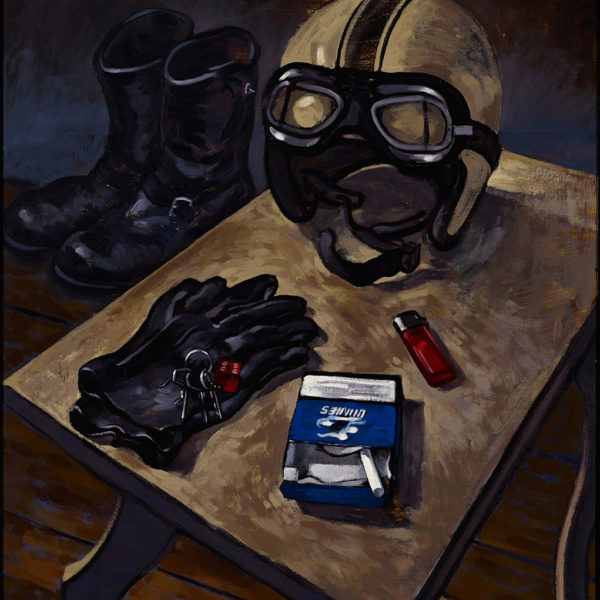 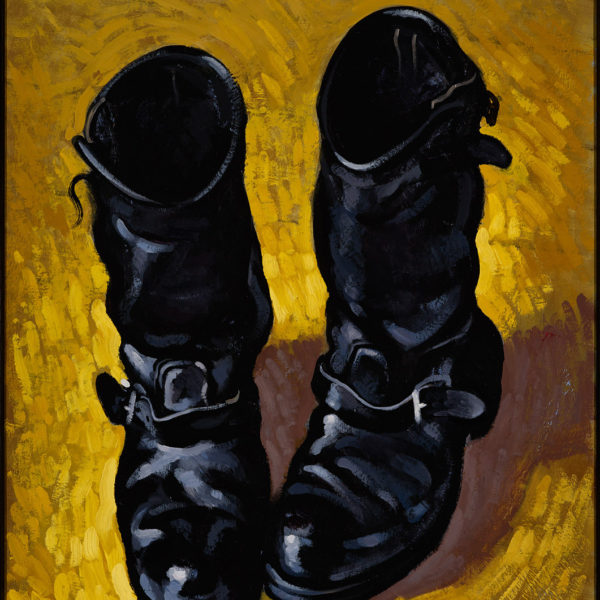 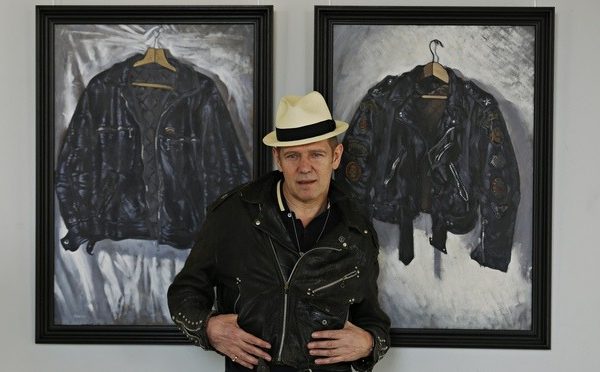 Paul Simonon – bassist of punk band The Clash, who was famously captured destroying his guitar on the cover of London Calling – has taken up painting. He has an art show going on right now at London’s ICA. Above: some paintings of his personal effects, including a bunch of biker paraphernalia, such as jackets and boots. Simonon (who’s actually a motorcyclist) seems to be mocking posers like me, who wear motorcycle jackets despite having never ridden anything but trends.

You can read more about Simonon’s new art career at Bloomberg. Simonon’s personal site also has all the details for the show.

Filed Under: Paul Simonon, The Clash