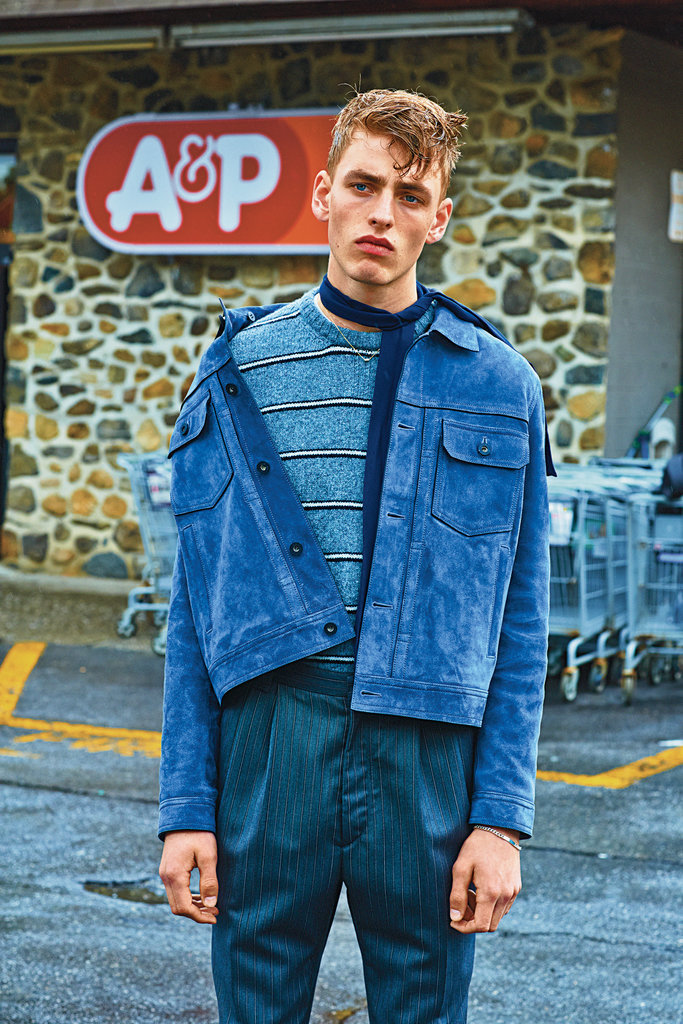 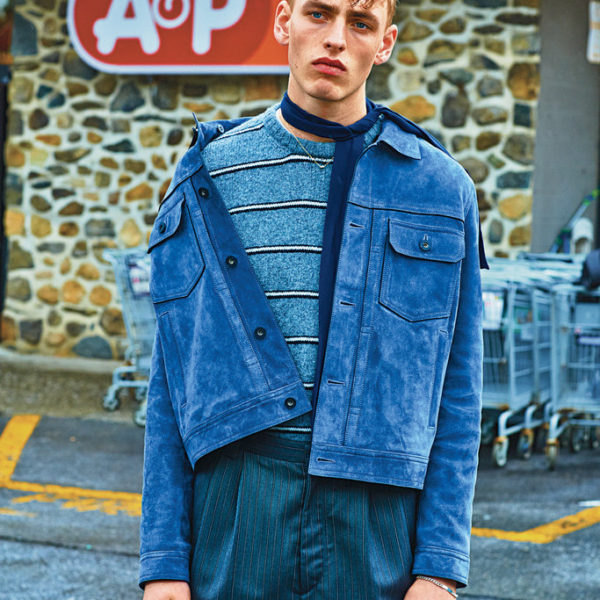 This New York Times Magazine piece features a brooding model wearing some beautiful leather jackets in a banal suburban setting. OK. Not a problem; even kind of cool. The average price of the five jackets shown? $5,980.60. And it’s not a number thrown off by an outlier; the bargain Coach jacket above is the cheapest at just under $1k.

According to the Bureau of Labor Statistics, the average American family spent $1,736 on clothing in 2012 (the subset of “men and boys” spent $408, a figure that may make PTO readers blush).

I know that we, too, regularly recommend clothing with costs that would dwarf the average man’s yearly apparel budget, and we gawk admiringly at the wardrobes of the superwealthy, but the gulf between realistic spending habits and the cost of the clothing regularly featured in the pages of magazines raises the questions: what’s the point? To look at beautiful things, artfully arranged? To show us what’s current in loftier circles that we might aspire to? To placate advertisers? And where do we each choose to draw the line between what’s OK to spend vs. what is ridiculous?

I’d argue this economic disconnect is what drives men to seek out more value-oriented sources of information like PTO, independent blogs, and clothing forums.