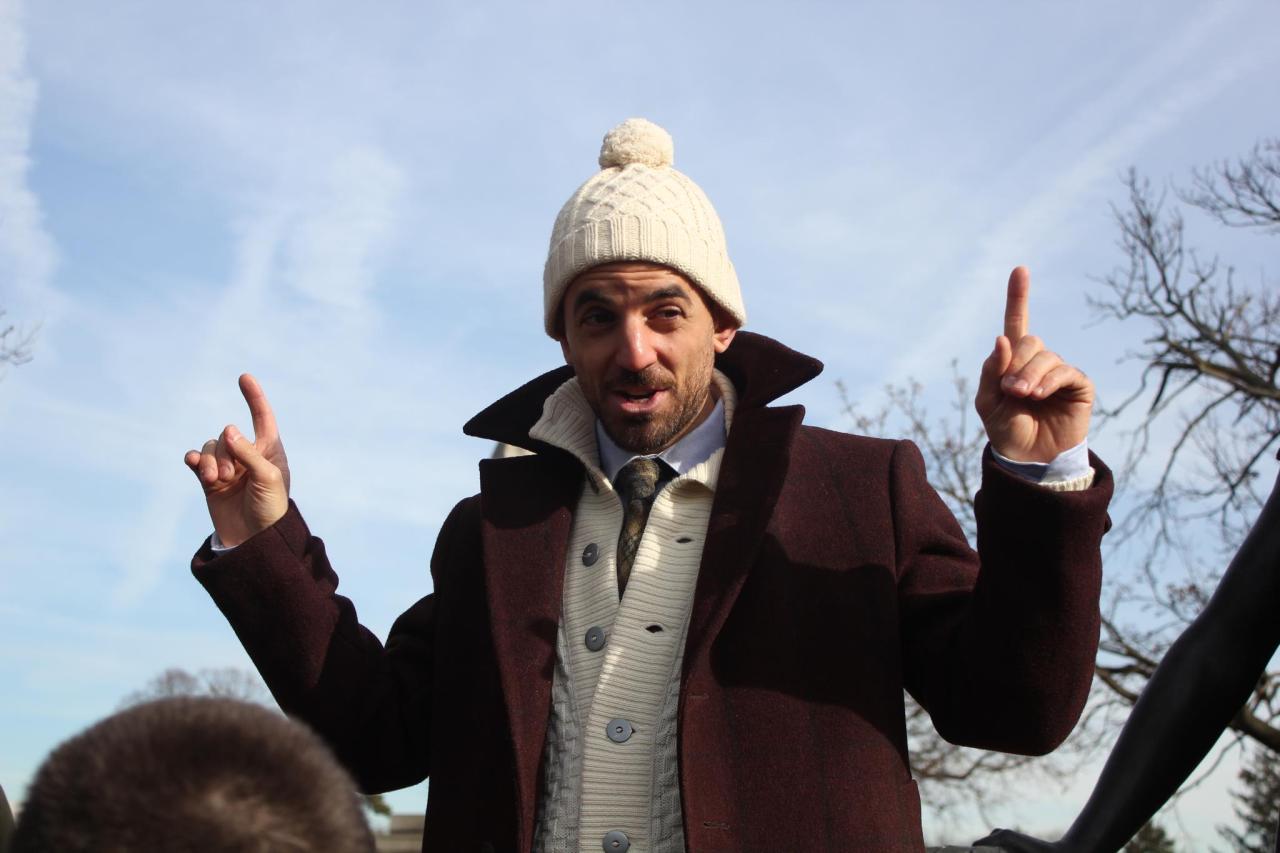 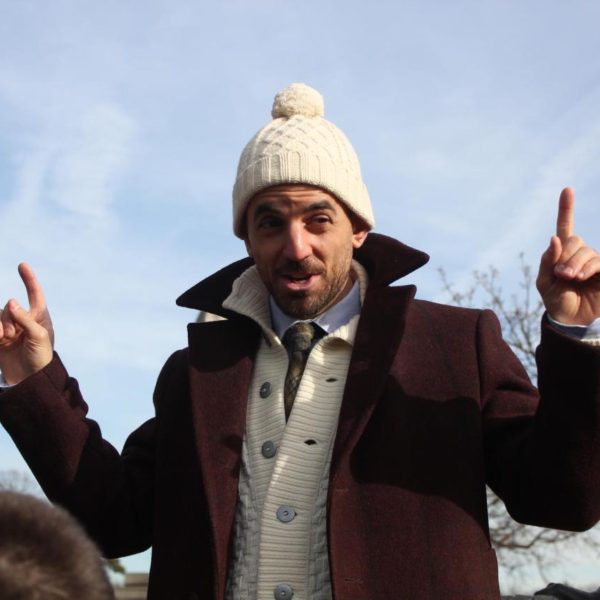 Whenever we post a picture of Rob, a teacher from Brooklyn, we get a flood of emails from guys who wish they were as sharp as he and gals who want his number. He’s spoken for, but if you’re interested in the former goal, Rob’s starting a necktie company. It’s called Yellow Hook Necktie Co., and for now you can find it primarily on Facebook. Like our Put This On Gentlemen’s Association pocket squares, Rob’s ties are made by hand by a single artisan. A genuine cottage industry, in Brooklyn, New York. We’re excited to see where this leads.