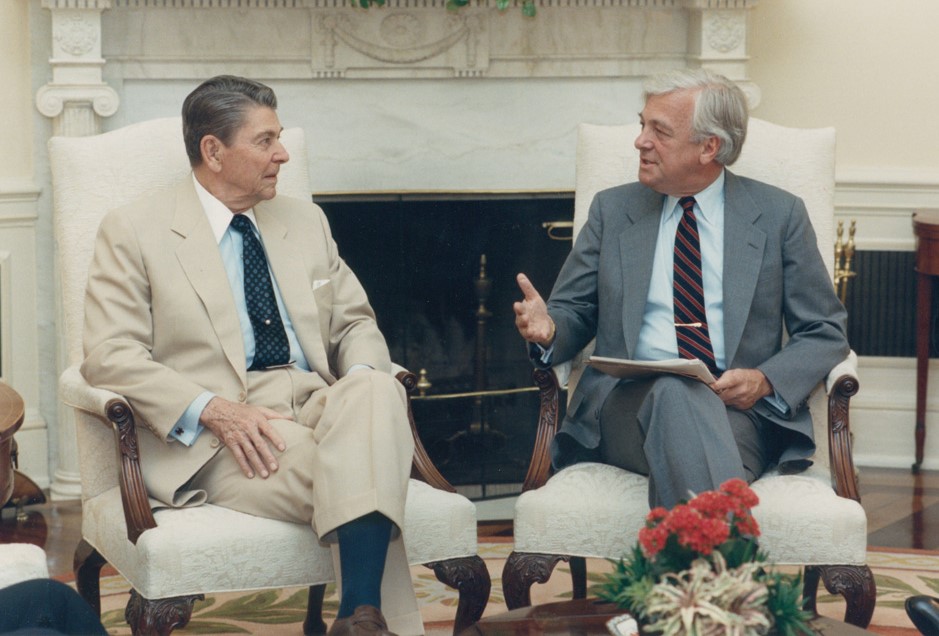 Whenever we talk about the business casualization of the workplace, the trend starting 25 years ago or so that traded business suits for khakis in the office, we have to caveat: in some places, men still wear suit-and-tie all the time. One of those environments is — well, was — banking. Wall Street firms were a business dress holdout, and in the movies, anyway, New York bankers have long been associated with sharp tailoring. (Let’s be honest, just because men were required to wear suits in the office for decades doesn’t mean they necessarily looked good all the time.) In recent years, some big financial firms began to loosen up, in part to attract tech talent. Engineers, it seemed, balked at the idea of wearing a suit.

This week, one of the last, and largest, firms with a business formal dress code let it go. Goldman Sachs’s executive office sent out a memo on firmwide dress code: encouraging employees to “exercise good judgment” regarding appropriate dress consistent with their clients’ expectations. A rough translation might be: business casual, unless you’re meeting with a client who expects a suit.

Wall Street Journal reporter Liz Hoffman posted an excerpt from a book about Goldman Sachs in the 20th century called The Partnership, with a dress-related story from John C. Whitehead, who worked at Goldman for 38 years, until the 1980s, when he joined the Reagan administration. It illustrates well the changing perceptions of business dress codes over time.

“Regardless of the temperature,” recalls Whitehead, “we were expected to keep our suit jackets on year-round.” Suits were woolen: That was the Goldman Sachs way.

“I complied for most of that first year [eds note: this would have been the late 1940s], but when I started to roast in midsummer, I thought I might branch out sartorially, and I bought myself a lightweight seersucker suit that I thought very handsome. The next morning, I felt quite snappy as I passed through the Goldman Sachs entrance and down the hall to the elevator… But before the doors could close, Walter Sachs entered just behind me. The son of the cofounder, he was one of the great eminences at the firm. Short, stocky, with a distinguised white beard, he inspired a certain awe, if not dread, and I started to feel miserable as he surveyed me in my seersucker suit that morning. ‘Young man,’ he addressed me anonymously in a withering tone. ‘Do you work at Goldman Sachs?’

“‘Yes sir, I do,’ I replied proudly. He scowled, and his visage turned black.

“‘In that case, I would recommend that you go home right now and change out of your pajamas.'”