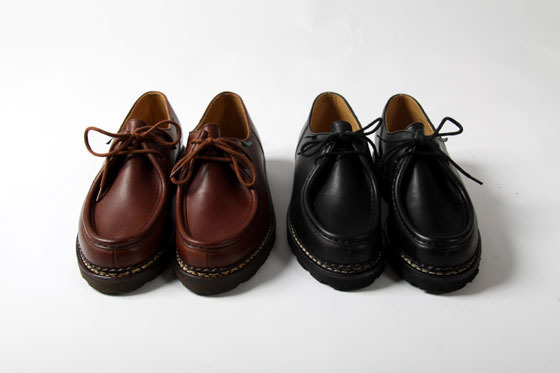 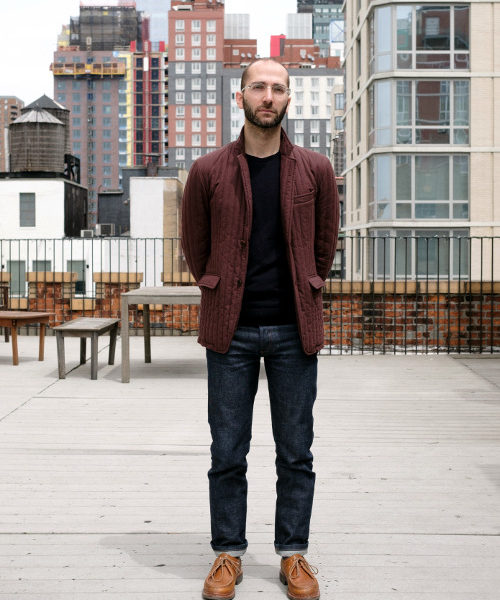 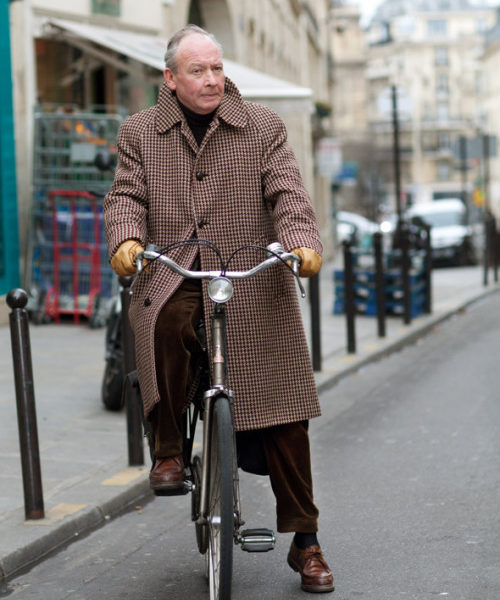 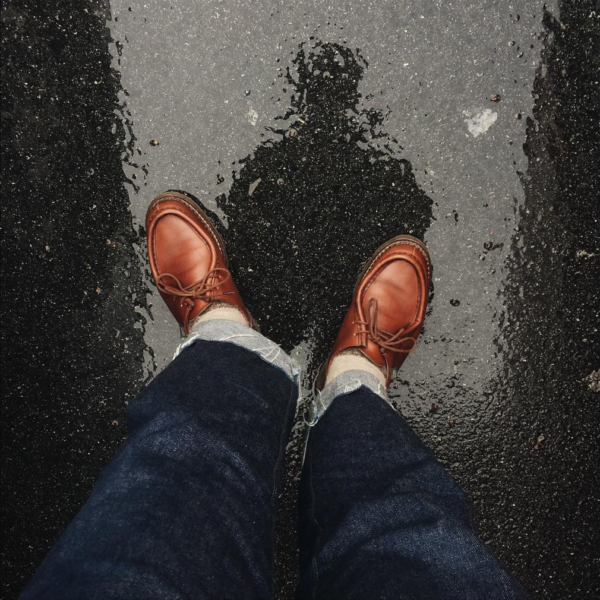 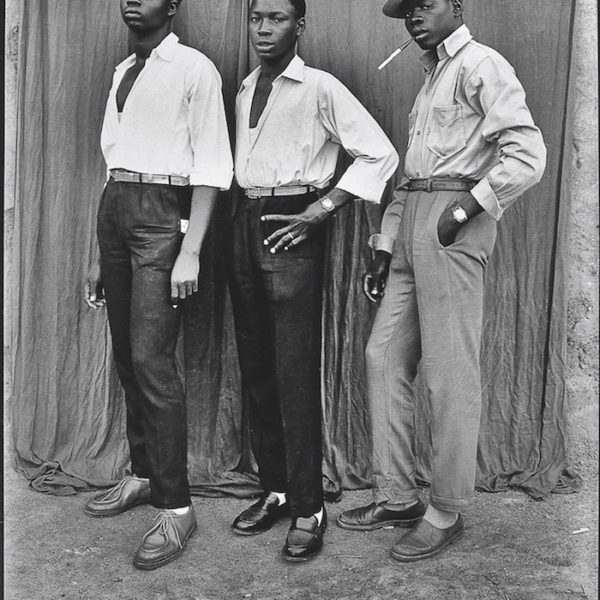 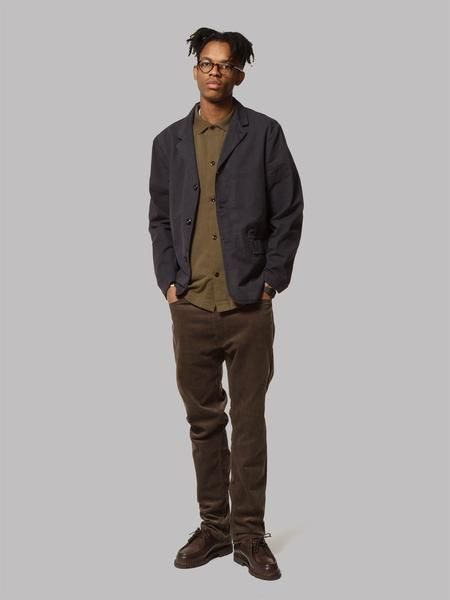 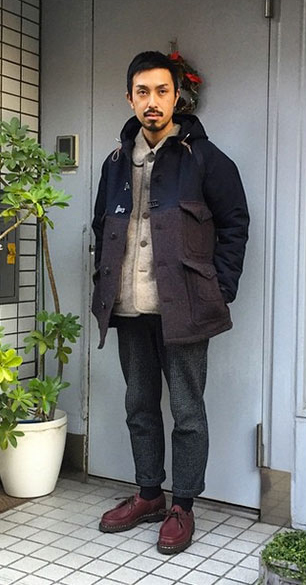 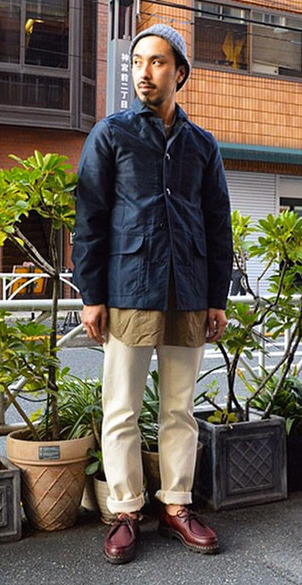 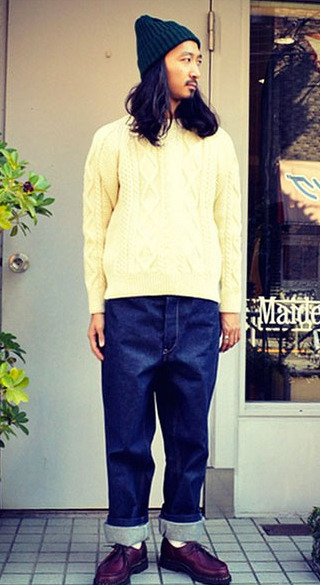 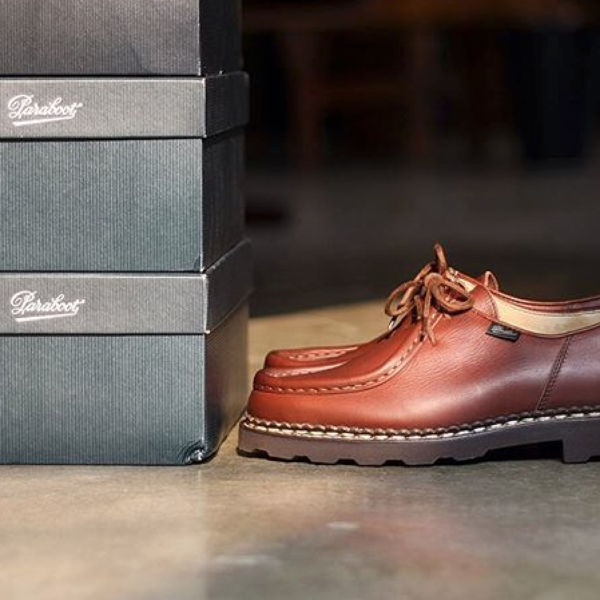 Style bloggers love to talk about sleek European shoes. The kind made somewhere in Italy or England’s midlands, featuring shapely toes and tight waists. We like those sort of shoes as well (they look great with sharp suits), but these are not them. Those are beautiful; these are ugly. But I love them.

The shoes you see above are a traditional Tyrolean style – Tyrol being a region of the Alps that’s split between modern-day Austria and Italy. They were originally mountain shoes – made for long walks with heavy Loden coats – but sometime in the 1950s, they gained broader appeal. The French apparently love them, as do the Japanese.

The reason is simple: they’re comfortable and weatherproof. Tyrolean shoes, at least in this style, are typically made with grippy soles, Norwegian welts, and heavy-duty leather uppers that have been generously oiled with natural fats. That makes the leather a bit more water-resistant and pliable, perfect for the bellow tongues that are also designed to keep water out. The two-eyelet lacing system makes these an easy wet-weather shoe for when you don’t want to deal with boots.

Back when they were still publishing, the editors at Free & Easy loved to include Tyrolean shoes in almost every issue. The funkier style went well with the kind of workwear-inspired clothes they liked to write about. With the right pair of slim pants and topcoat, they can also go with more casual forms of tailoring. See above for style inspiration.

Unfortunately, for ugly shoes, they’re expensive. The two most popular models include Paraboot’s Michael and Heschung’s Thuya (the second of which is what I own). You can find them at No Man Walks Alone, Mr. Porter, Gentry, Dandy Fellow, and Unionmade. For a more affordable version, you can always consider Clarks’ Wallabees or Padmore & Barnes’ P204 (the original Wallabees). They don’t have the same water-resistance, but they’re also a lot cheaper.

Consider them when you’re up for having a bit more fun with your footwear. They’re not sharp or sophisticated, but they’re also not meant to be.