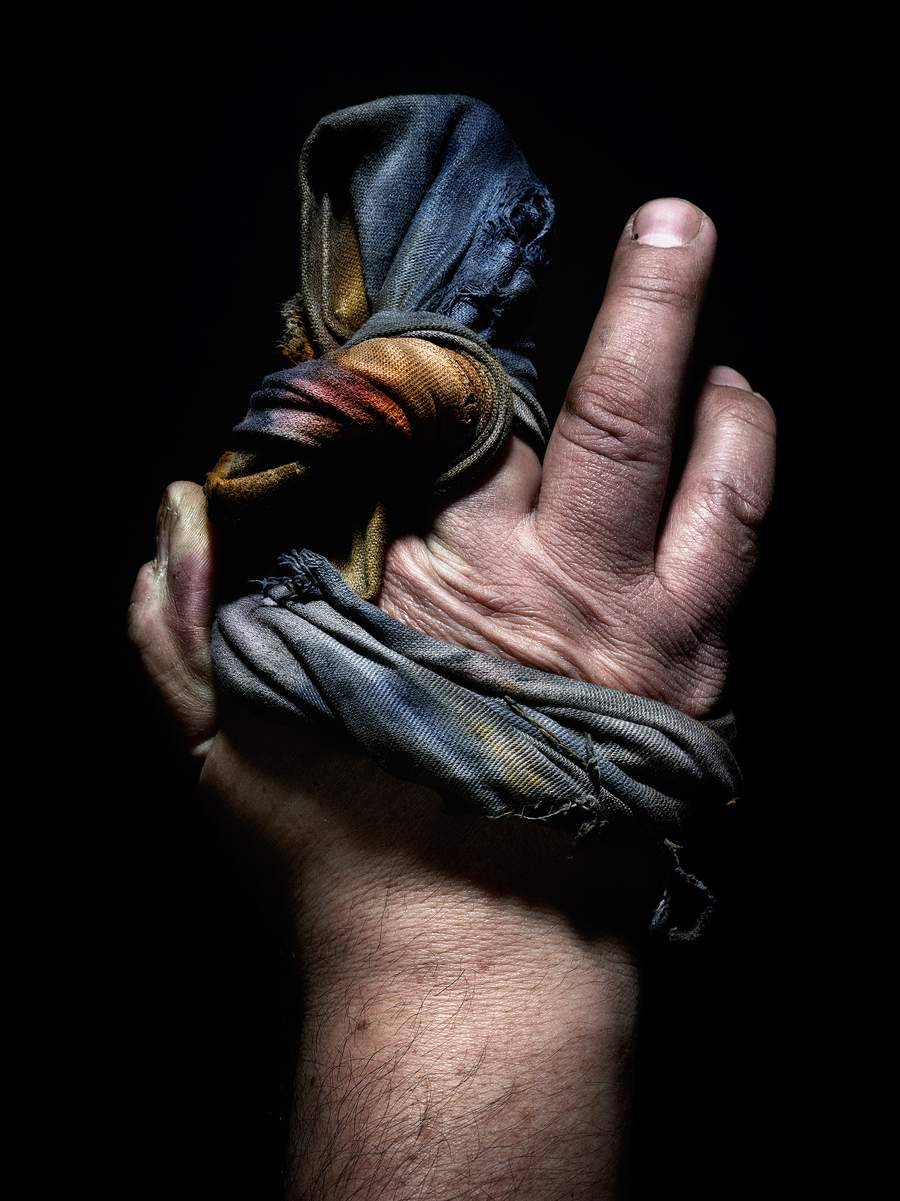 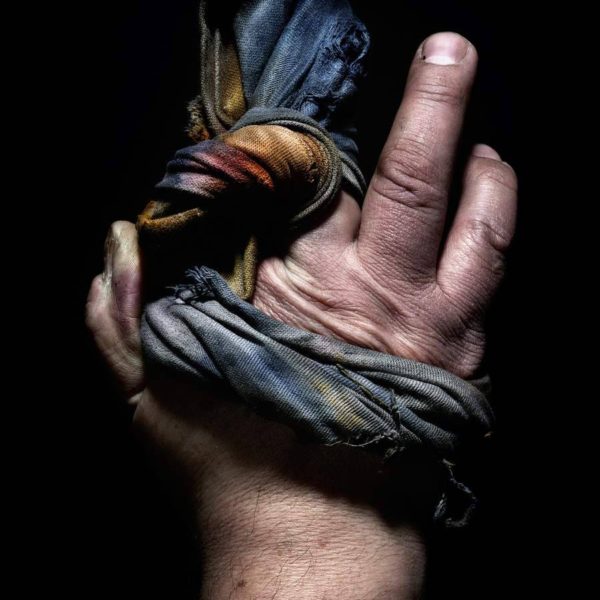 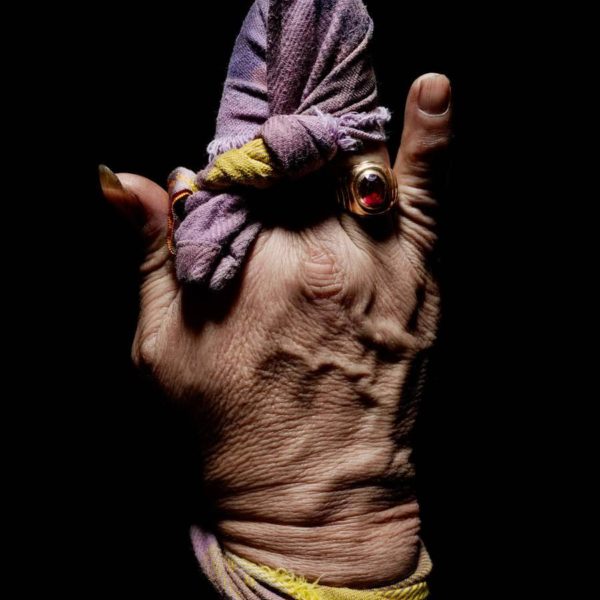 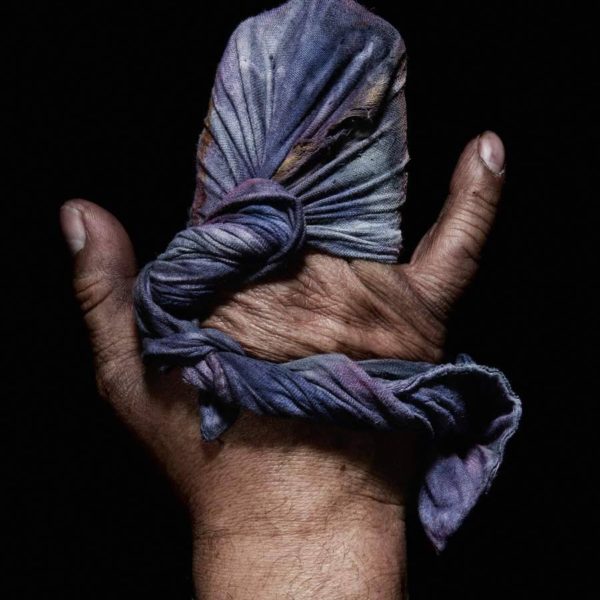 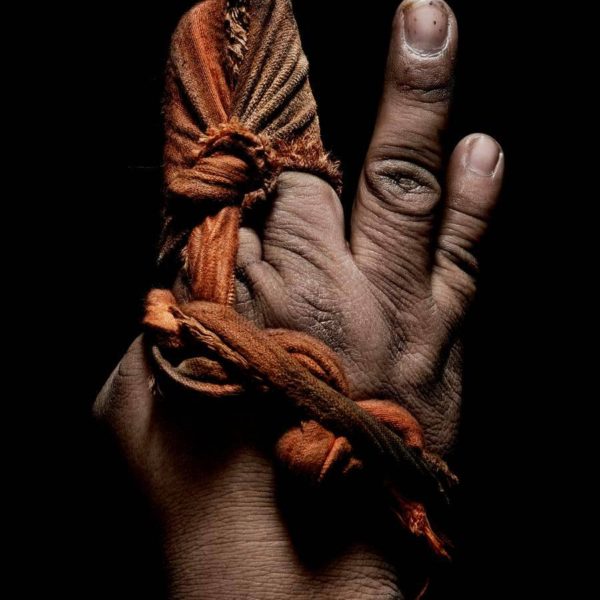 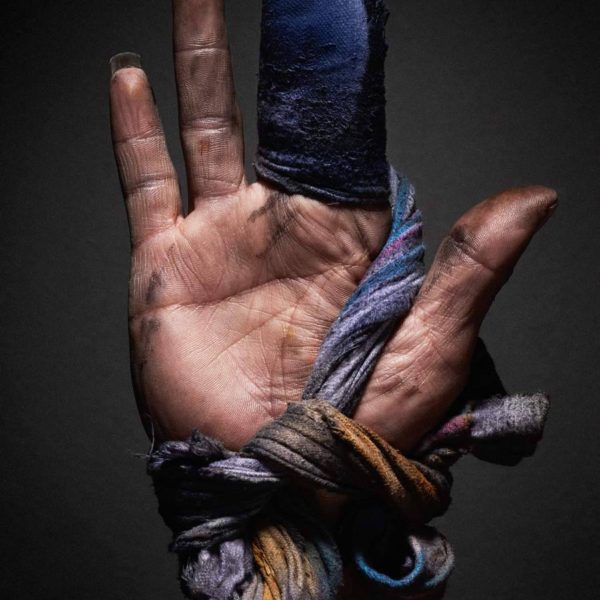 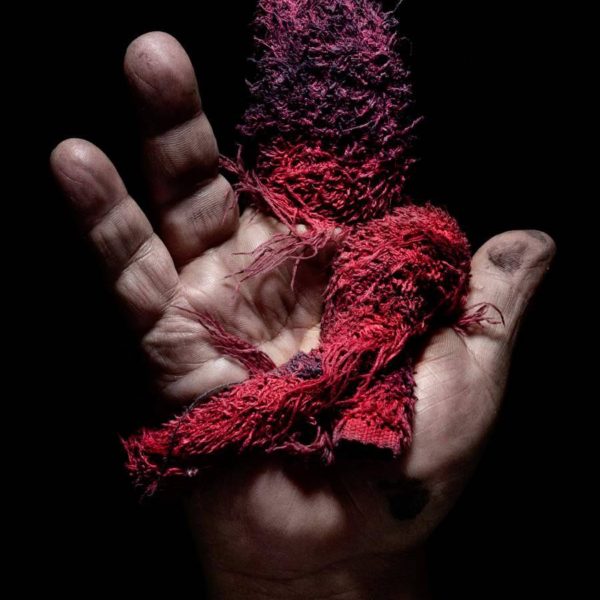 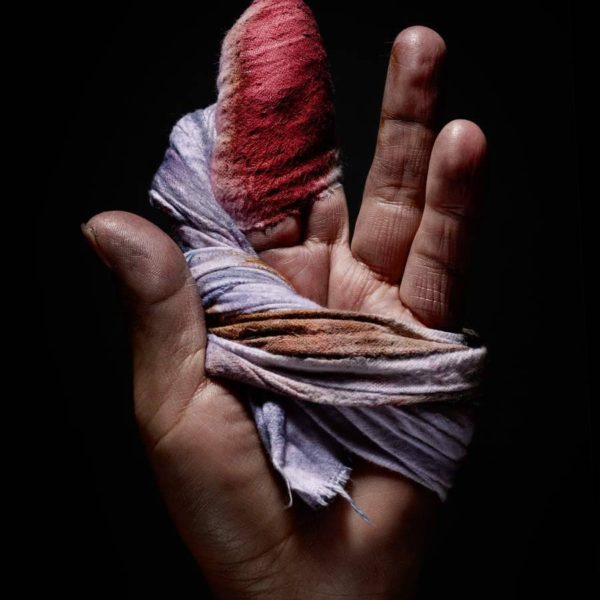 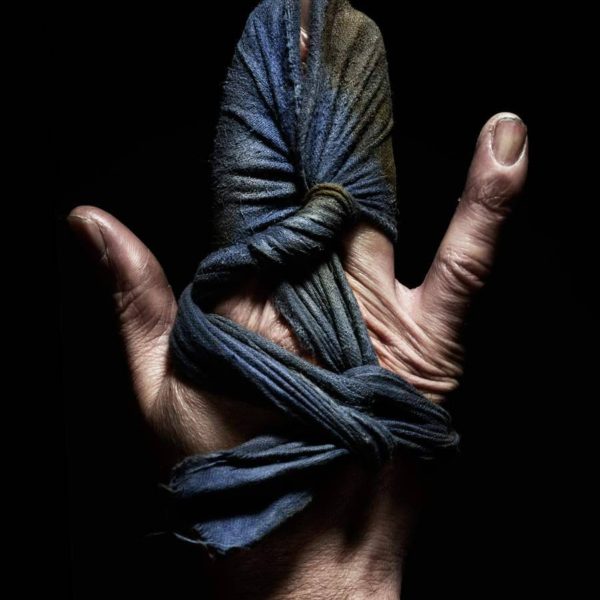 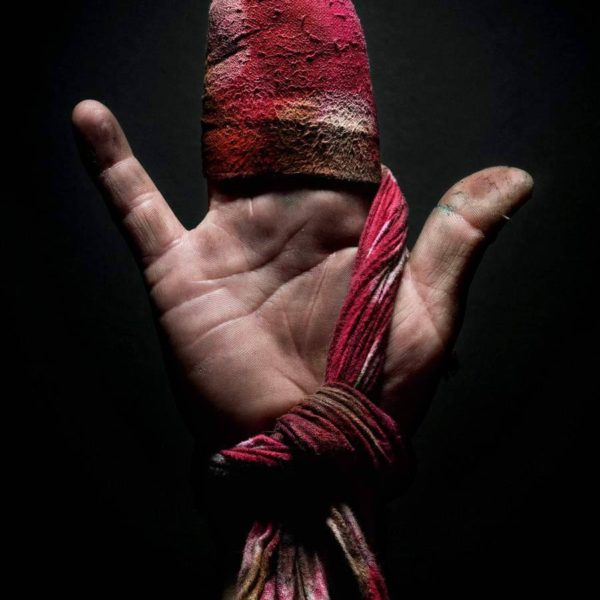 The New York Times Magazine has a wonderful feature today on shoe shiners, which includes some stunning photographs from NYC photographer Christopher Griffith, as well as some audio recordings of shoe shiners telling their stories. The feature is as much about how difficult life can be as an immigrant in the United States as it is about the art of shining shoes. An excerpt:

In a city now lousy with canvas uppers and flip-flops, the bootblack has lost some of his cachet. But he was once a highly romanticized fixture of urban mythology — in popular imagination, often a street-savvy scamp or a jolly older fellow, laboring to assist and delight. (For example, take the lyrics to Red Foley’s 1950 hit “Chattanooga Shoe Shine Boy”: “Have you ever passed the corner of Fourth and Grand?/ Where a little ball o’ rhythm has a shoe shine stand/ People gather ’round and they clap their hand/ He’s a great big bundle o’ joy.”) In reality, the people who shine shoes in New York today are mostly immigrants from Latin America — mainly Ecuador — and they labor for the same prosaic reason we all do.

Jessica Muy shines shoes up to six days a week, 11 hours a day, at the Leather Spa in the lower concourse of Grand Central Terminal. She told The Times that a good day brings $80 or $90 and a slow one brings as little as $40. What extra she has, she sends back home to her young daughter in Ecuador. Alex Valente, who works at the East 55th Street branch of Leather Spa, has had better luck. “I made my dreams come true in shoe shining,” he said. “I raised my son here, put him through college, helped with his wedding, and now I’m retiring and moving back to my farm in Brazil.”

Griffith says he was struck by his subjects’ approach to their work. “Different shiners had completely different techniques,” he said. “There’s water techniques, there’s dry techniques, different textures of the fabric.” But all shoe shiners have one thing in common: the rag, the most disposable and yet the most indispensable tool of their trade. A long strip of fabric that gets twisted around fingers and then back over the flat of the hand, the rag works the polish into the deepest cracks, then buffs it till it gleams.

You can see the rest here. Note, there’s an article, some audio recordings, and lots of beautiful photographs, so scroll around.