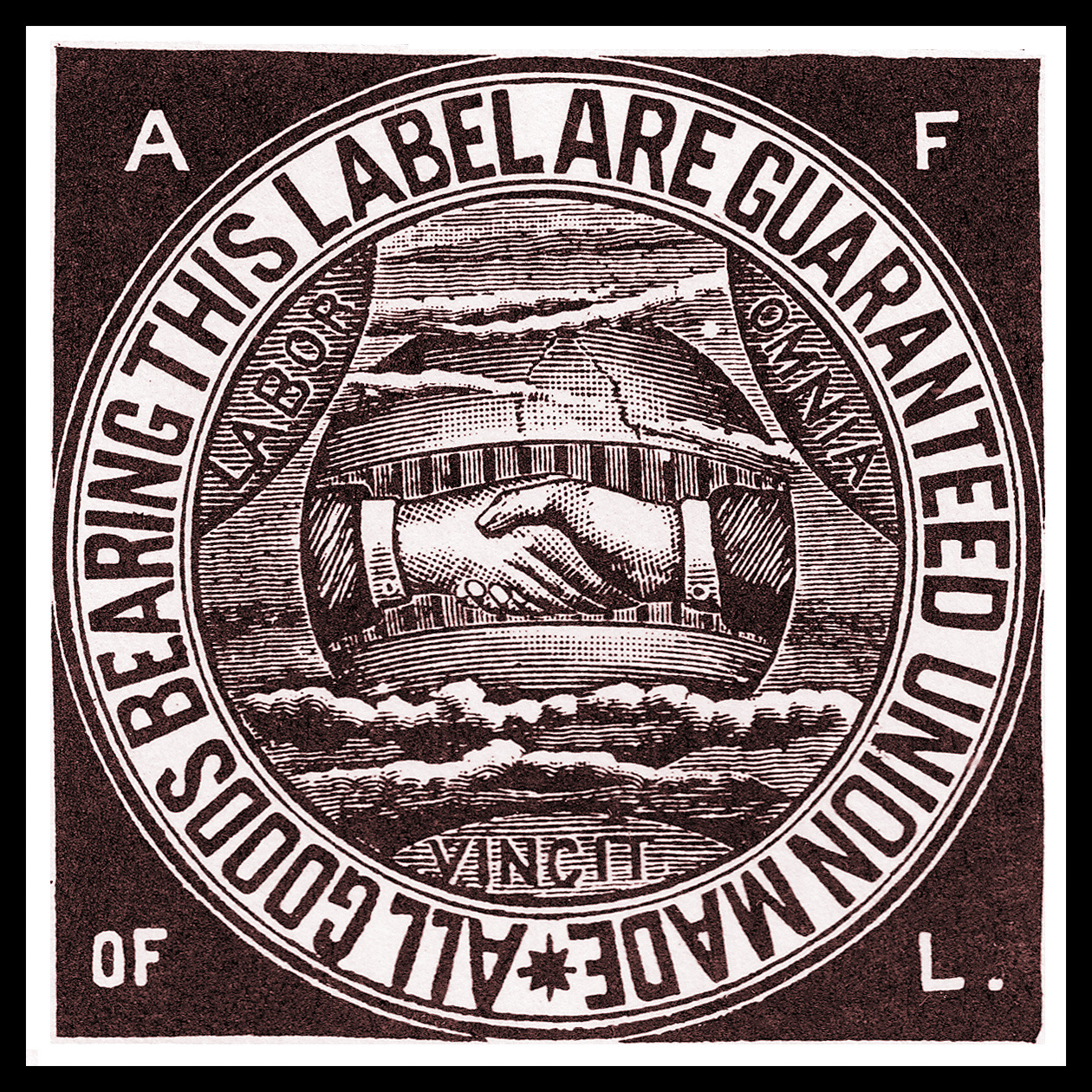 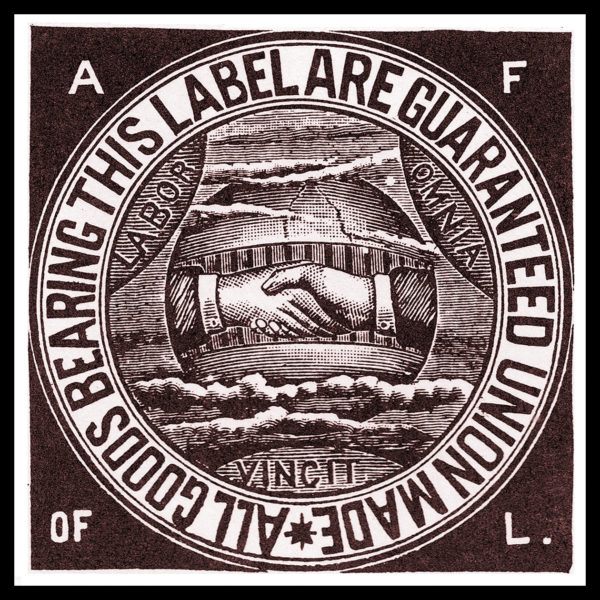 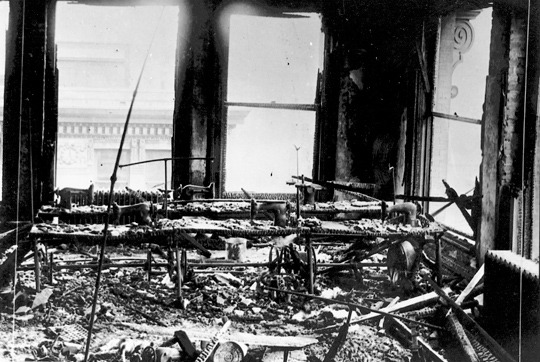 For Americans, Labor Day marks the unofficial end of summer–we celebrate by taking a load off and savoring the season as milder days arrive (maybe even putting on some summer tunes). So it’s easy to forget that the roots of the holiday are in American workers’ struggle for better work conditions in the 19th and 20th centuries. President Grover Cleveland signed Labor Day into law as a federal holiday in 1894, at a time when bloodshed was not an uncommon occurrence in labor disputes.

Garment workers were often at the center of national attention in the labor movement–probably no more so than in the 1911 Triangle Shirtwaist Factory fire, when 146 workers died (see photo above). Mostly young women, the Triangle Factory workers were making blouses in a New York high rise–the tragedy highlighted the terrible and unsafe conditions in which they worked.

So it’s good day to be aware of the fact that, even though modern machinery means there’s fewer hands on our clothes than ever, clothes are still made by people, and often in conditions we would not be happy with. As recently as 2013, a factory collapse in Bangladesh killed over 1,000 people, and such accidents continue.

There’s no easy answer for consumers, no way to guarantee the clothes you buy were made in reasonable conditions, and no label or country of origin that can truly make that promise. Even trying to avoid certain countries of manufacture can potentially have negative effects, as boycotting a country’s products won’t necessarily lead to better conditions for that country’s workers. But we can be mindful of our consumption, try to buy from reputable manufacturers, and as companies become aware that customers are looking for products that are more ethically made (and that they’re willing to pay for it), brands will have a business incentive to value better conditions over merely getting to the lowest price.