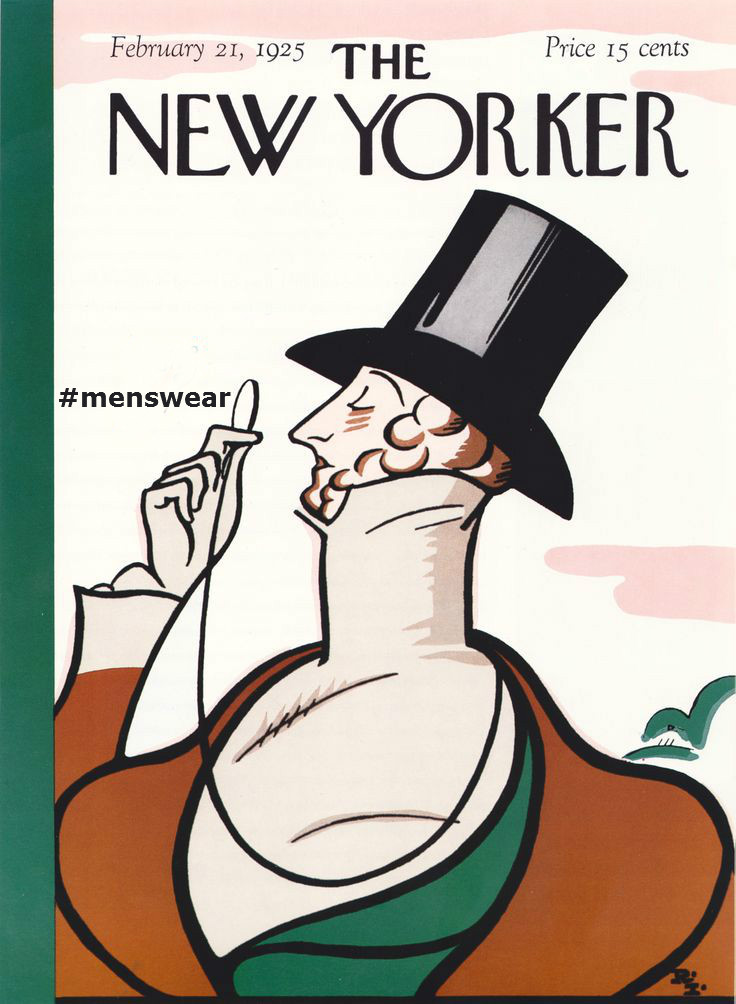 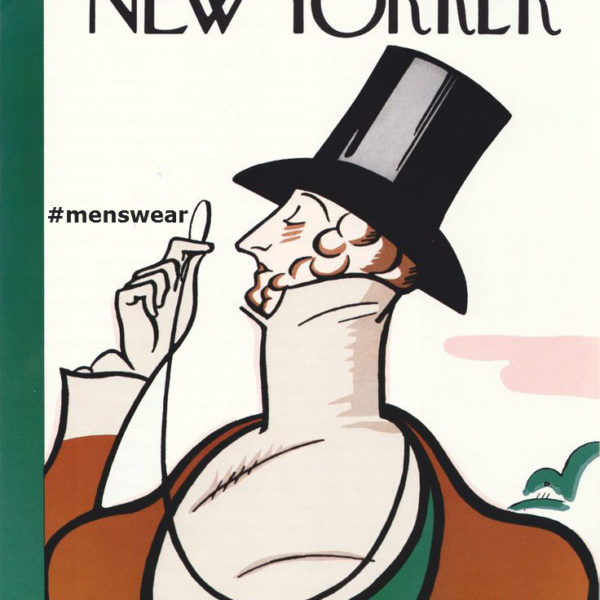 For the New Yorker, Joshua Rothman writes an extensive analysis of the evolution of attitudes toward men’s clothing in the last decade or so, with a focus on online media. There’s a lot of interesting (at least to me!) consideration of forums, blogs, and books that will be familiar to regular Put This On readers. Have we reached peak menswear? Rothman’s conclusion:

“Today’s profusion of colorful menswear is infinitely superior to the
barren landscape that existed just a decade ago. Men dress better now.
And menswear has made it more interesting to be a man. When I was in
college, in the late nineties and early aughts, straight-white-male
identity was more rigid and unreflective. It was never supposed to think
about itself. That’s less true now, for a whole host of reasons, and
menswear is one of them.“