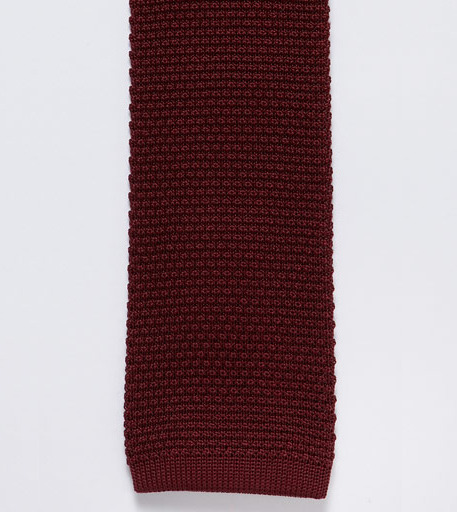 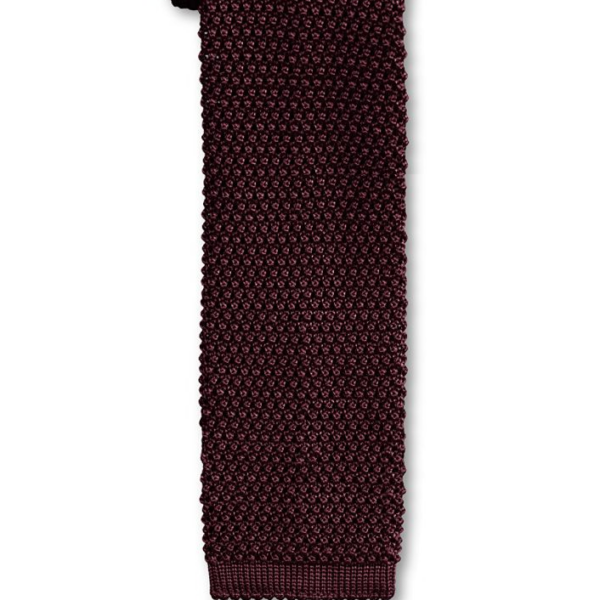 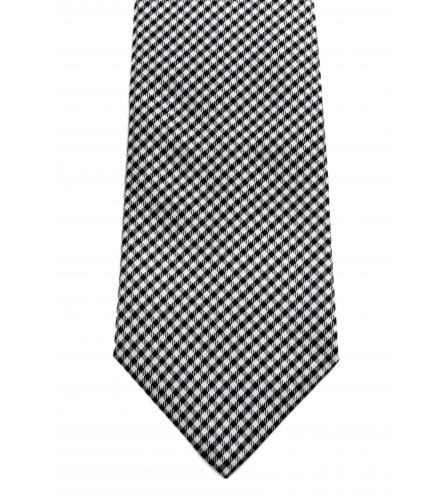 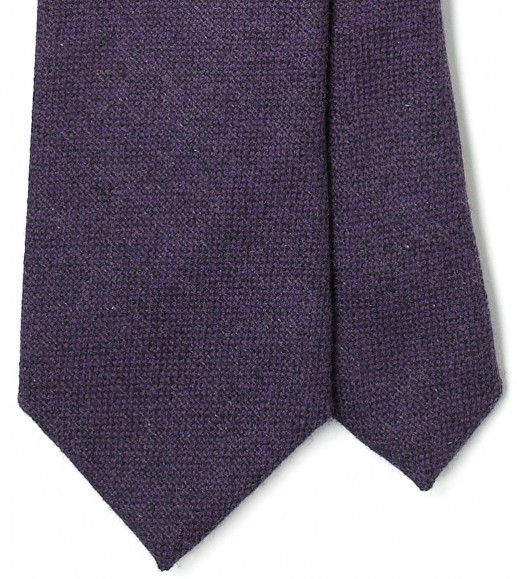 Cashmere tie by Drakes of London 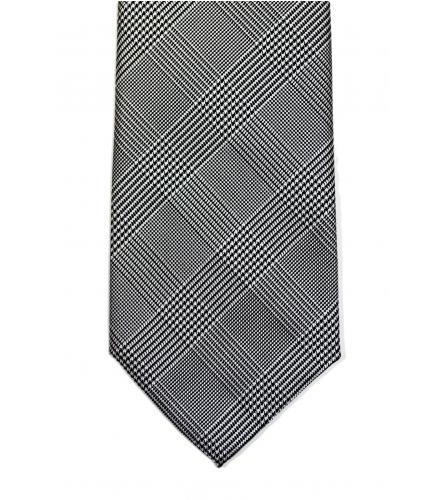 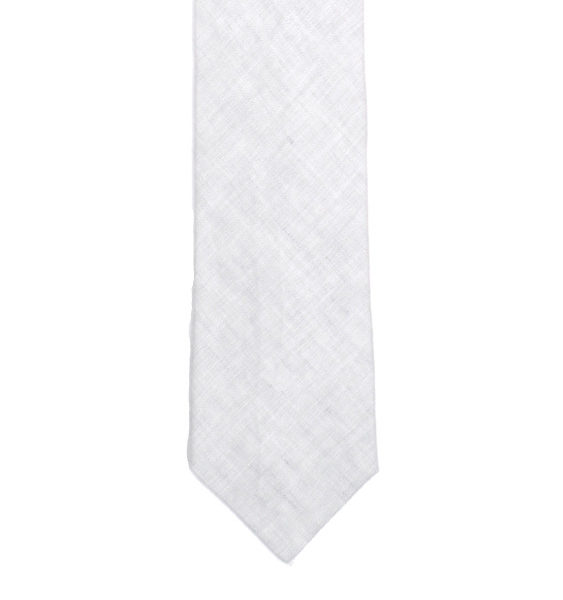 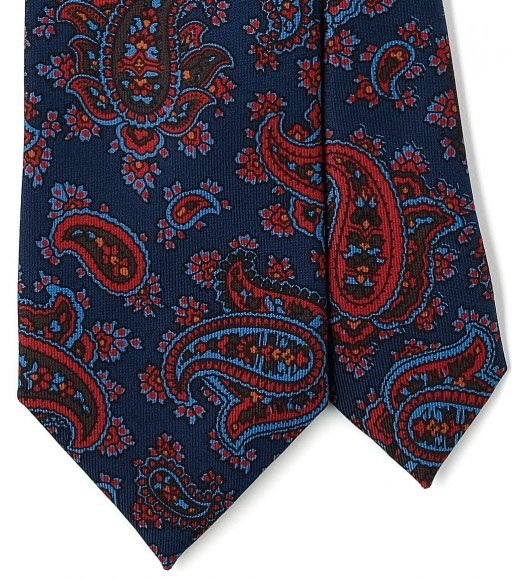 Ancient madder by Drakes of London

Yesterday, I talked about the bare bones of a minimal tie collection. Today, I’ll talk about how to expand from there.

I considered putting knit ties in yesterday’s post, as they’re a strong enough staple. However, today’s post is about ties for specific functions, while yesterday’s are more all-purpose. In that sense, knit ties belong here, as they serve the function of being a casual necktie. It just so happens that men are so commonly in casual situations that a knit is probably going to be one of your more used pieces.

There are essentially three different types of knits: softer silks, crunchy silks, and wool. What you choose is purely a matter of preference. Any of these will help you play to the middle of the casual to formal spectrum and, like grenadines, help add some texture to your wardrobe.

Next, you will need a tie for formal events that aren’t black tie (which nobody properly throws nowadays anyway). If the dots on your pin dot tie are sufficiently small enough, it will be fine for formal function. Otherwise, you need some kind of checked tie. I recommend a Prince of Wales check (also known as a glen plaid), Shepard’s check, or houndstooth. These will work well for things such as weddings. Get them in an elegant color combination, drawn from colors such as black, gray, white, navy, and cream.

I’m a big fan of dressing to seasons. Heavy cashmere trousers with boots during the fall and winter seasons; tropical wool trousers with loafers in the spring and summer. As such, I strongly believe that you should have some seasonal ties. Wool ties for fall and winter, and linen ties for the spring and summer. Like everything else you’ve seen thus far, start with discrete patterns such as slight checks and stripes.

I used to think ancient madders were for old men, but I’ve since gotten some sense. When done well, they are the mark of a man who knows how to truly dress well – beyond just getting solid colored ties with textures.

Ancient madders have paisley or geometric designs, and typically come in dusty colors such as mustard yellow, matte jade green, and faded indigo blue. These patterns are printed on a special gum-twill silk, which, when combined with the madder dye, have a chalk hand (soft but powdery feeling). I find that they’re somewhat seasonal, like the linen and wool ties, and mainly feel right in the fall. It’s not as versatile as some of the other ties I’ve talked about, but when it feels right, it feels really right.

As for where to get these ties, my recommendations are the same from last time, so check my last installment.