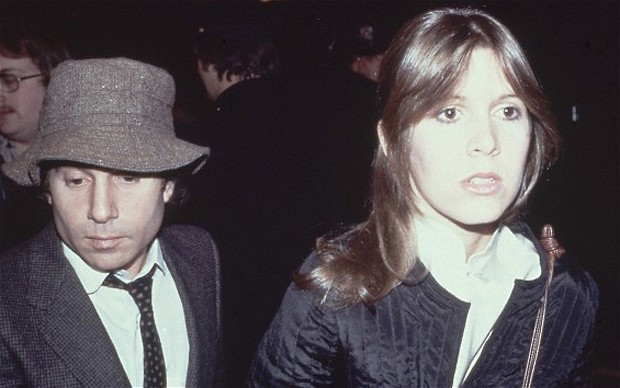 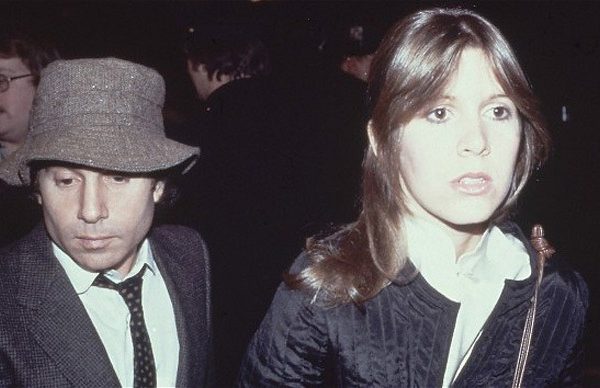 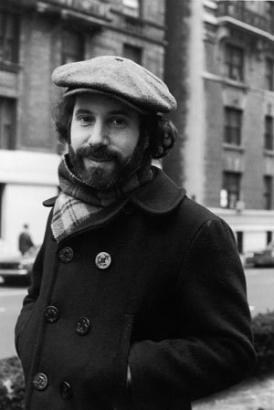 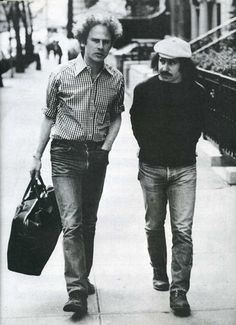 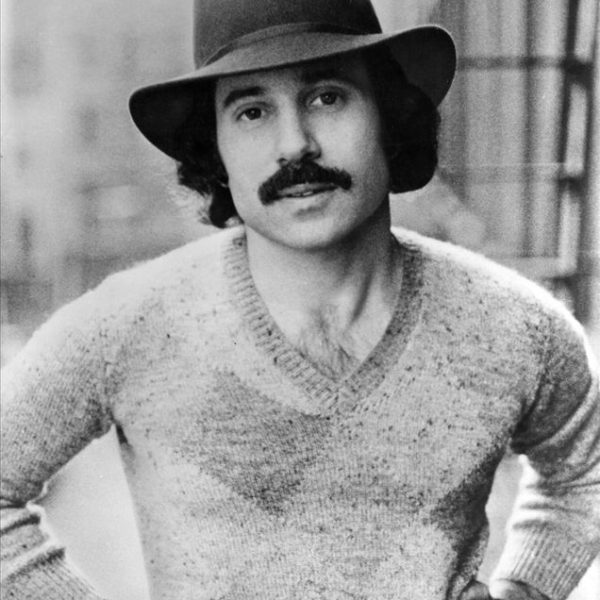 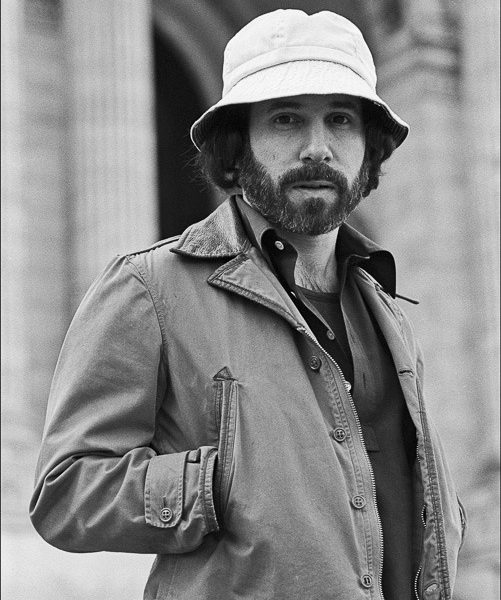 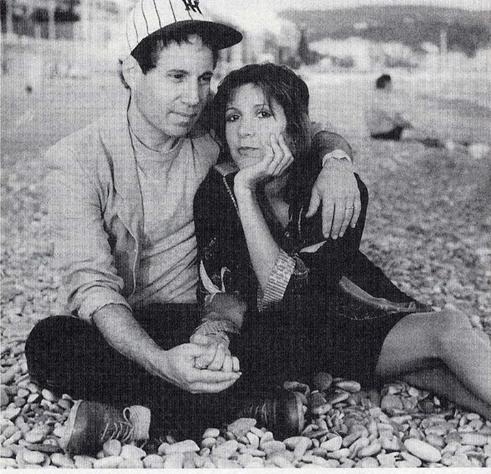 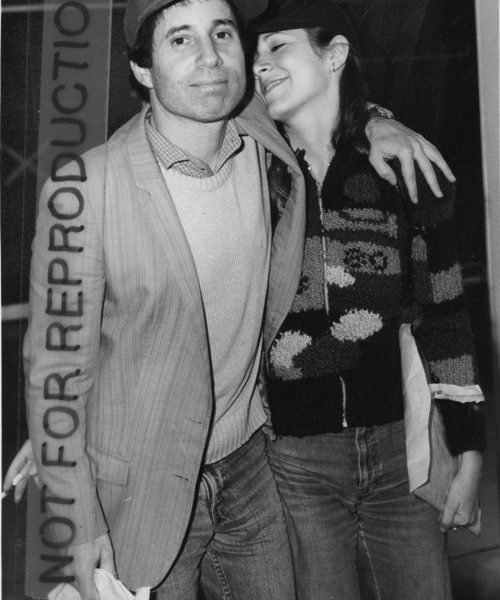 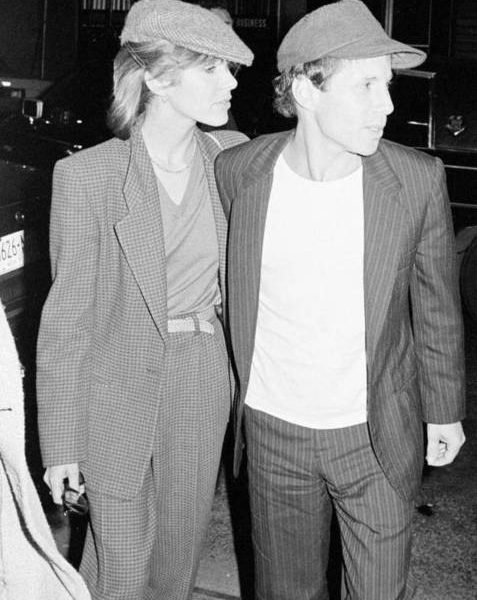 Hats have been on a long decline since the 1960s. It’s often said that John F Kennedy killed the hat industry when he failed to wear one to his inauguration – signaling to others that they were no longer fashionable. Neil Steinberg has a much more nuanced (and convincing) take in his book Hatless Jack. He attributes it to changing social norms and technology. In an age when informality is equated with authenticity and self-expression, the fedora and its cousins can feel phony.

Still, check out how great Paul Simon looks here. Most of these photos were taken in the 1970s and ‘80s – well into the anti-hat era. Obviously, it helps that Simon is famous, talented, and handsome (those things give you a ticket to wear anything). But it also helps that his hats are mostly casual.

The most formal hat here is in shown in the fourth photo – the one where a mustachioed Simon is seeing wearing a (shirtless) v-neck sweater and trilby. Trilbies are traditionally country hats worn with tweed sport coats and tattersall shirts, making them less formal their homburg and fedora counterparts.

These days, you can wear one with anything, although their rustic connotations make them better suited to the fall and winter seasons. See Pete in his Lock & Co. Rambler, Patrik Ervell sweater, and MHL mac; then our friend Bruce Boyer in the same company’s Voyager, tweed sport coat, and Alpha M-65. For similar hats at a more affordable price point, check out Yellow 108 and The Knottery.

Simon’s other hats are more informal. He wears bucket hats with grey tweeds and beat-up Army jackets, baseball caps with unstructured sport coats and tees, and floppy flat caps with peacoats and sweaters. My favorite, however, has to be the cadet he’s wearing in the last photo with a pinstripe suit. Much like David Hockney, Paul Simon was mixing sportswear with suits before they became menswear clichés.

Stores such as Optimo are great for old-world classics such as the fedora and homburg, but if you’re going to wear a hat – consider starting with something more casual. Ebbets Field Flannels makes nice ballcaps, while Sublime and Lock & Co have good straw options. I also like Papa Nui’s naval caps, NY Hat Co’s bucket hats, JJ Hat Center’s Ivy caps, and this Western option at imogene + willie.* Additionally, we have some fitted ballcaps made from premium materials. I like how our reader David customized his NY cap.

* (h/t to our reader Jeff for suggesting Stetson’s Open Road as a more affordable option!)