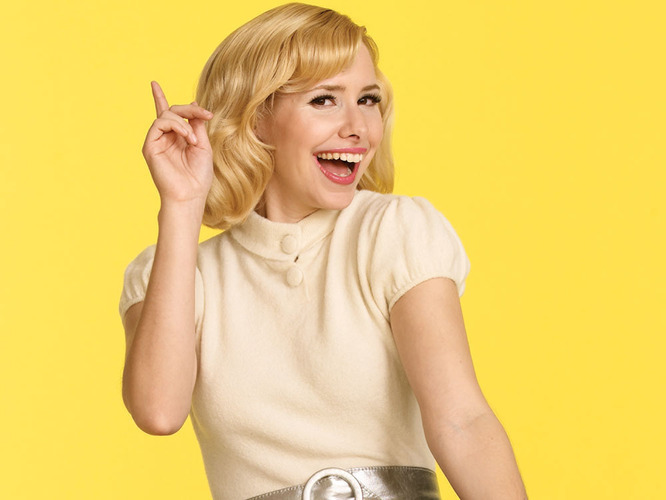 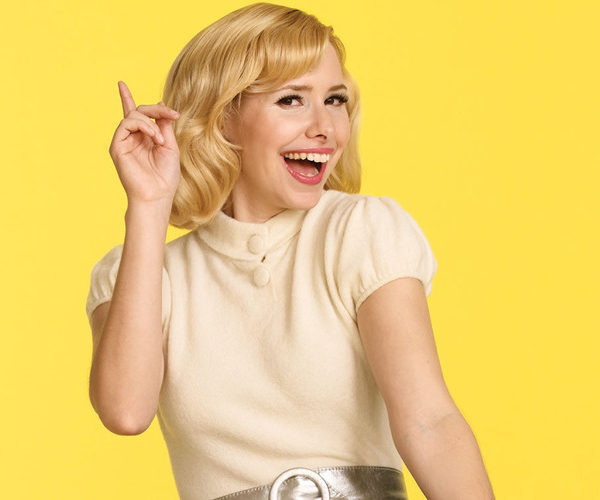 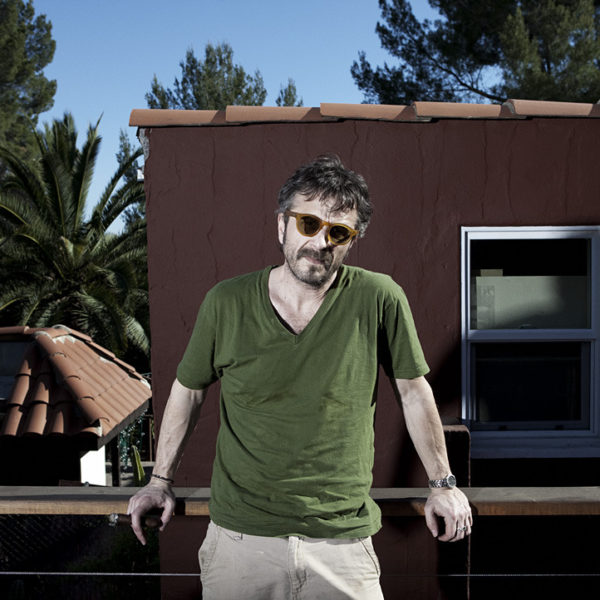 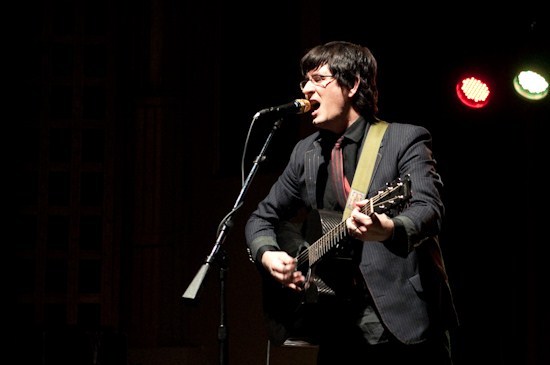 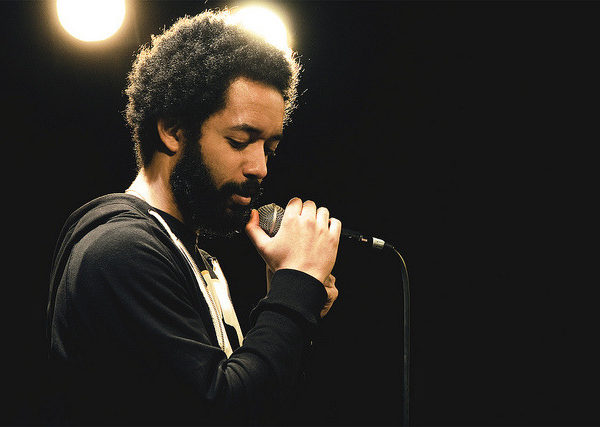 This September, I’m putting on the biggest event of my life: the Atlantic Ocean Comedy & Music Festival. It’s a cruise to the Bahamas featuring an amazing lineup of music and comedy acts… on the music side we have Nellie McKay, John Darnielle of the Mountain Goats, Dan Deacon and John Roderick. On the comedy side, we have Marc Maron, John Hodgman, Nick Thune, Wyatt Cenac, Eugene Mirman, Jonah Ray and many more. Oh, and unlimited soft-serve ice cream.

The cruise (including a pre-party in Miami) runs September 12th-16th. Ticket sales end August 9th. So come join us for a certainly fun thing you will definitely want to do again.

Book your tickets now at BoatParty.biz.