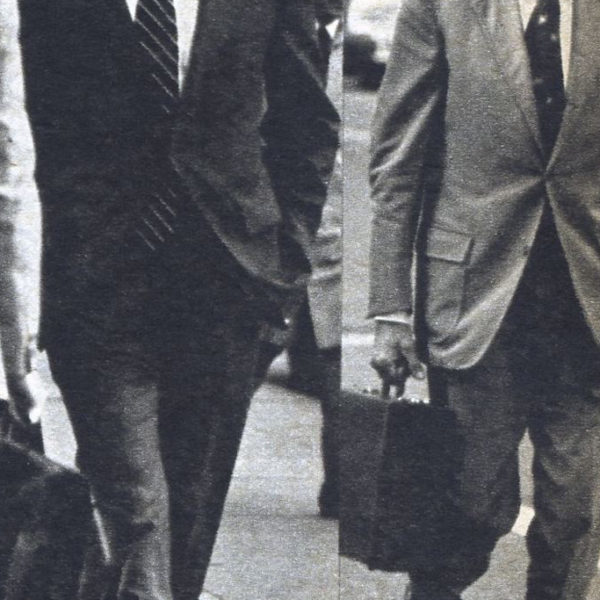 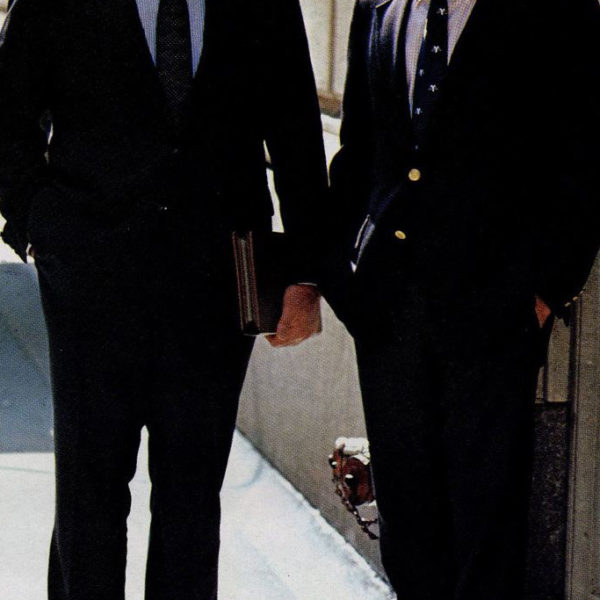 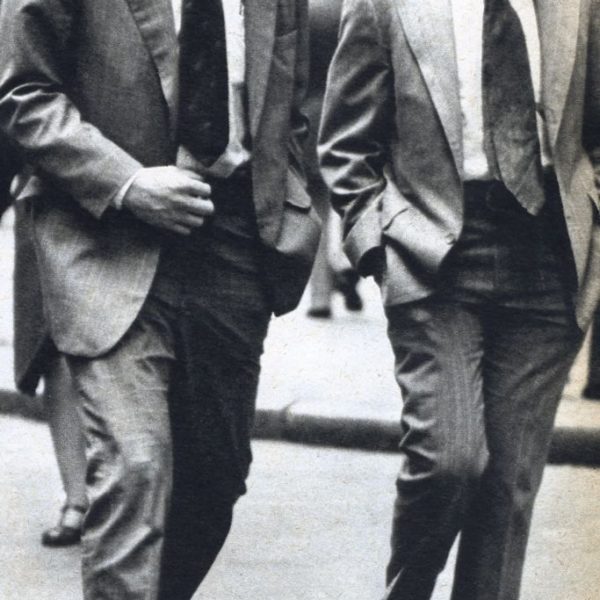 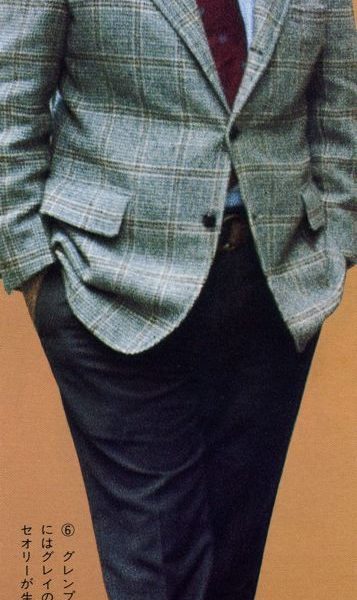 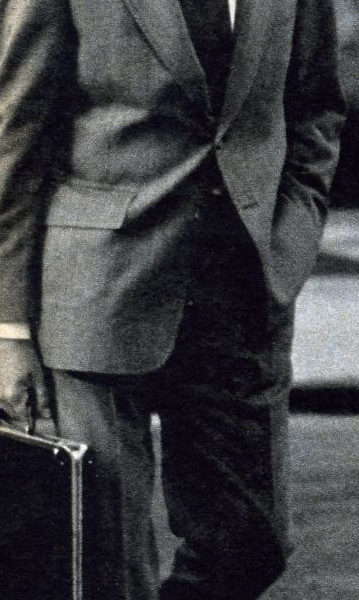 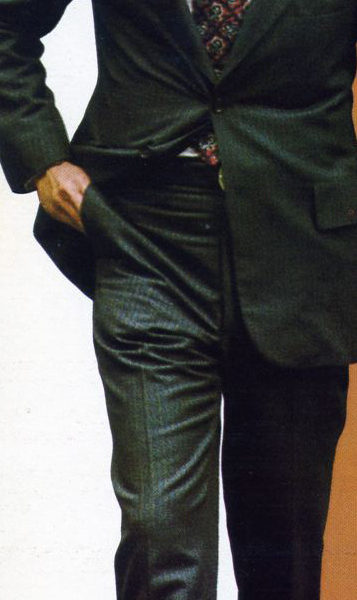 Our reviews of modern oxford cloth button down shirts will come later this week, but in the meantime, I thought I’d share these great photos I found in some old posts at Heavy Tweed Jacket. They were originally taken from 1978 and 1981 issues of Men’s Club (a Japanese men’s style magazine) and feature various New York City businessmen sporting a classic American style of dress. Notice the handsome rolls on the button down collars. These kinds of expressions are a bit rare to see nowadays since many manufacturers make shirts with shorter collar points, resulting in something like this.