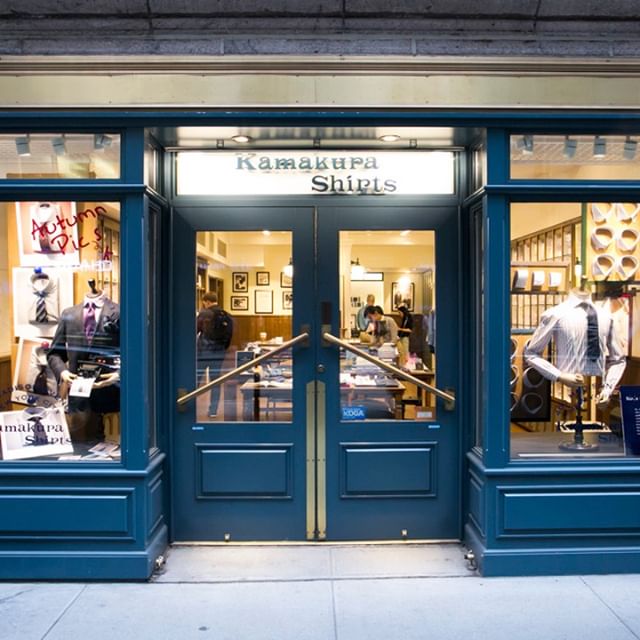 Japan-based shirtmaker Kamakura Shirts, a cult favorite among Ivy-style fans, has announced that its New York store and American webstore will close this year, presumably another victim of slumping pandemic-era sales, especially for office-wear.

Given that a lot of conversation on men’s style is backward-looking — icons are easier to identify in retrospect, and it appeals to our hunting and collecting instincts to valorize long-shuttered shops — I spend a decent amount of time trying to figure out what’s here now that we’ll miss in a decade. And it’s hard not to think Brooks Brothers’ bankruptcy and now Kamakura’s retreat from the American market are bad news for connoisseurs of the collar roll. I’ve been to Kamakura’s New York store only a couple of times since it opened in 2013, but ordered from them several more, and especially like their Vintage Ivy line, which makes new versions of the types of shirts you’d have to really hunt for from vintage sources: third collar buttons, popover oxfords, foulard and paisley prints.

Kamakura (named for a city in Kanagawa) also made a solid business shirt at a price under $100, which was a nice niche to have filled, especially after Brooks Brothers altered its workhorse button-downs and the price changed to nearer $150 a few years back.

You could order from Kamakura before they opened their U.S. store and I assume U.S. customers will still be able to do so after the closure, you’ll just have to wait for shipments from overseas.

Kamakura plans to close its online U.S. store October 5, and to start a sale September 18 (not totally clear whether this will be online or not, but shirts expected to be $50 and ties $39, all final sale). The Madison Avenue location will close by the end of the year. 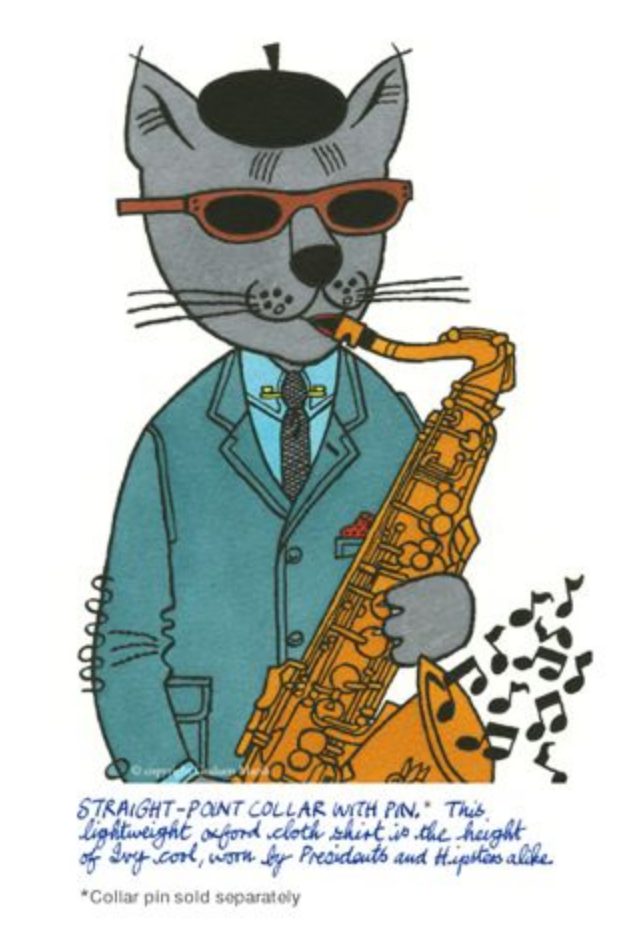 This cat is playing taps.