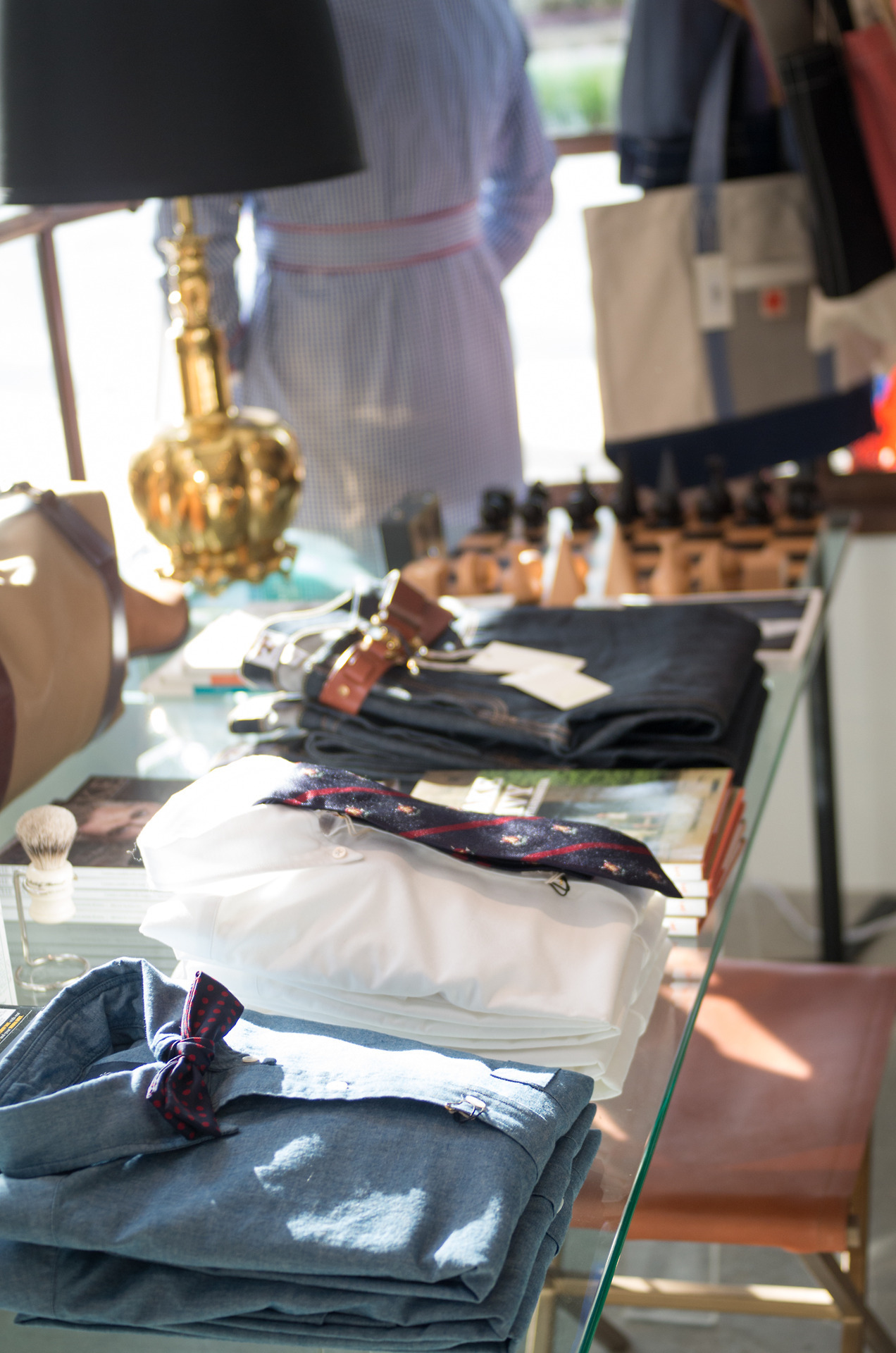 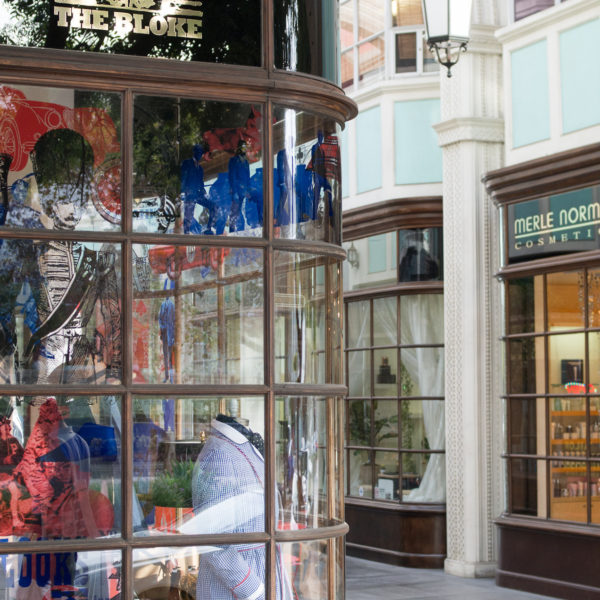 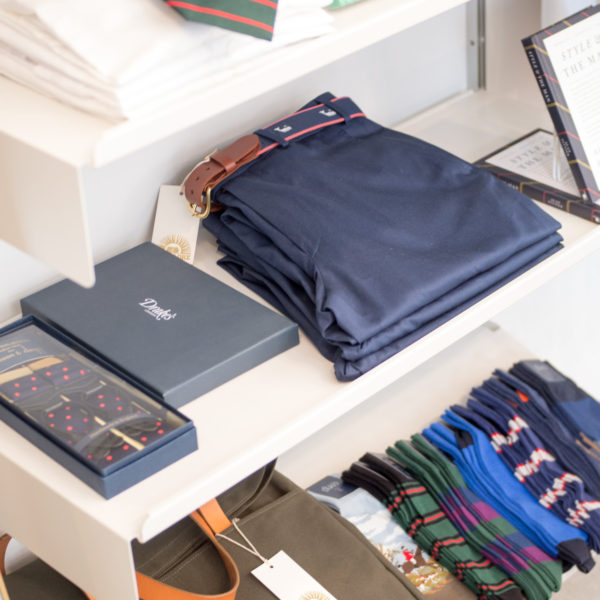 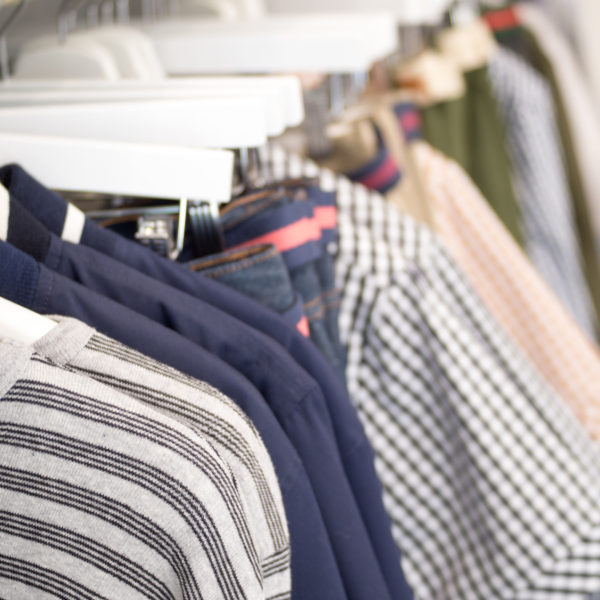 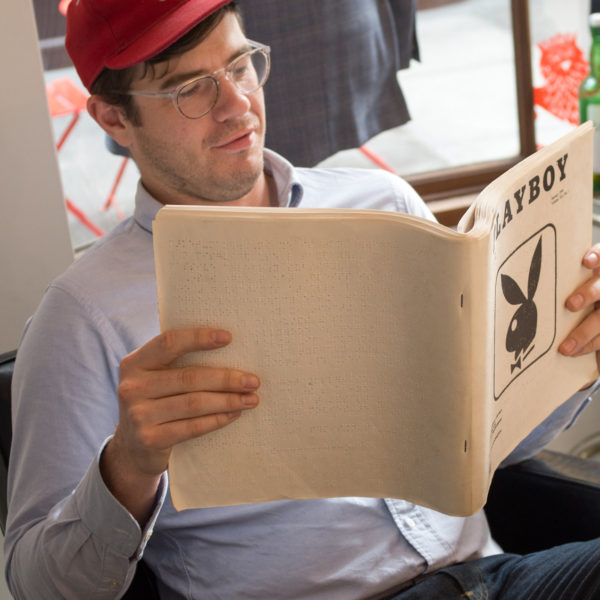 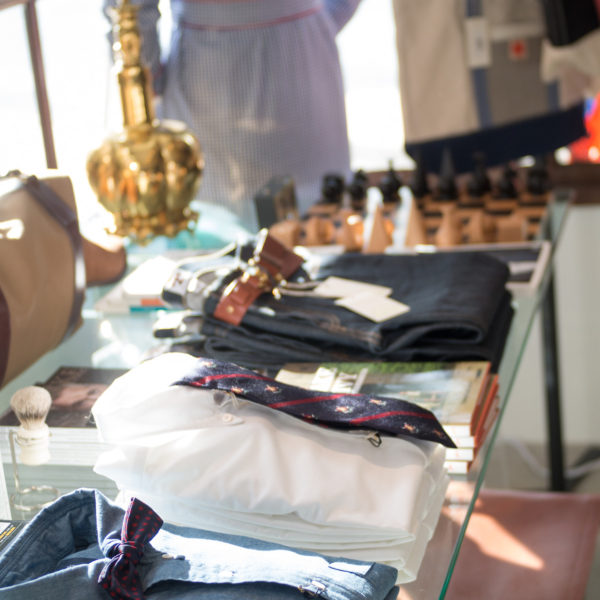 If you’ve never been to Southern California, I will say this: Pasadena is an odd town. On the one hand, it has a sense of place that’s tough to find in a region where outside of central Los Angeles, things can feel like an uninterrupted exurb. It’s a real town, with big trees, third- and fourth-generation civic leaders and two really kick-ass parades. On the other, it has a deep conservative bent, and a casual So-Cal feel that’s more Cheesecake Factory than cutting edge.

It makes sense, then, that Pasadena would be the home of one of California’s odder simulacra: a recreation of London’s Burlington Arcade on an otherwise unassuming commercial street. Most of the shops are entirely unremarkable – there’s no Penhaligon’s perfumes, though there is a store that only sells houseplants.

Into this odd environment steps The Bloke, a new shop which specializes in the intersection between traditional English aesthetics and American Ivy style, with a dash of mod for good measure. Owner Jeffery Plansker is new to retail, having led a career as a director in advertising to this point, but the store has a personal feel.

The square footage isn’t huge, but I found shirts and ties from Drake’s, sleepwear from Hilditch & Key and trousers from Tellason among the options on display. There were Sanders Playboy chukkas, a few Alden models and hats (I bought one) from the British stalwart Bates. There are also a few preppy classics, like some killer needlepoint belts and a rack of vintage club ties.

Among the cased accessories were some favorites of this blog, like the Junghans Max Bill wrist watch and Braun travel alarm clocks. There’s also a small browsing library of books on style (and lifestyle) from the owner’s personal collection, which included the braille edition of Playboy that our director Ben is reading above. There are also books and magazines for sale, including new copies of The Heritage Post, The Rake and Monocle and back issues of Japanese favorites like Vintage Life.

In an adjoining room is a pop-up space – it’s currently occupied by an installation of records, books and art from Groove Merchant in San Francisco. I brought home a couple of albums (Ray Barreto and the Fania All-Stars, if you’re keeping track), as well as a few back issues of the great music magazine Wax Poetics. The shop’s manager told me they’re getting new records every few weeks and that there will be further developments in the space every few months.

In can be hard to convince an Angeleno to cross town, but hopefully it won’t be too much to ask for the many Northeast Angelenos to stop by The Bloke next door in Pasadena. It’s a lovely shop with a breezy vibe and a air of sincere personality.