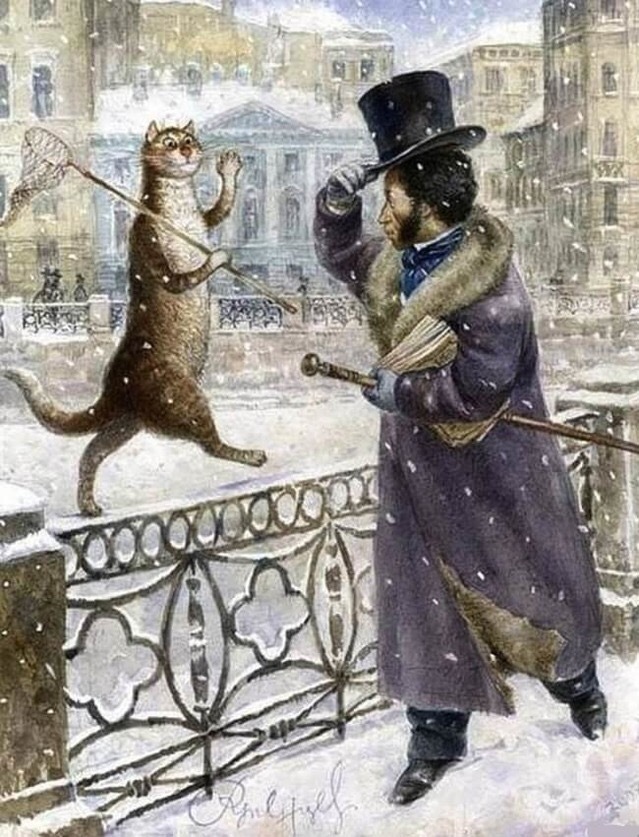 Russian author Nikolai Gogol understood the plight of the starving jawnz enthusiast. In 1842, he published “The Overcoat,” a short story about a hapless government official, Akakiy Akakievitch, who deprives himself of every luxury in order to afford a new custom overcoat, as his own wretched cloak is beyond repair and has made him the subject of ridicule at work. Akakiy’s tailor tells him “…there is nothing to put the patches on to; there’s no use in strengthening it; it is too far gone. It’s lucky that it’s cloth; for, if the wind were to blow, it would fly away.”

Akakiy scrimps and saves to commission a new coat: “He even got used to being hungry in the evening, but he made up for it by treating himself, so to say, in spirit, by bearing ever in mind the idea of his future overcoat.” Once his tailor delivers his new overcoat, Akakiy struts to work. “He was conscious every second of the time that he had a new coat on his shoulders; and several times he laughed with internal satisfaction. In fact, there were two advantages, one was its warmth, the other its beauty.” It me, Akakiy; it me.

Impressed by Akakiy’s new coat, a superior invites him to a party; not a great fit for the shy Akakiy. After the party, he’s attacked in the street and his coat is stolen. He appeals to a general in his department to help him find his stolen coat, but is instead berated for bothering the general with such a trivial matter. Crushed and coatless, Akakiy falls ill and dies, and his ghost haunts St. Petersburg, pulling coats off people’s backs.

The lesson that I take from this classic piece of Russian literature is that overcoats are rad and you should get a new one. This concludes my essay.

Overcoats are meant to be worn with a suit. That’s what they’re going “over.” But what this post presupposes is, maybe they aren’t? When we say “overcoat” today we generically mean a longer coat (beyond hip length) made of heavy woven wool or wool-like fabric, that has a collar, and closes with buttons. There are many classic and well-defined shapes for such coats with varying provenance and cross-influences; Derek wrote a great rundown of an ideal modern coat wardrobe last year, covering guard’s coats, balmacaans, and polo coats, among others. 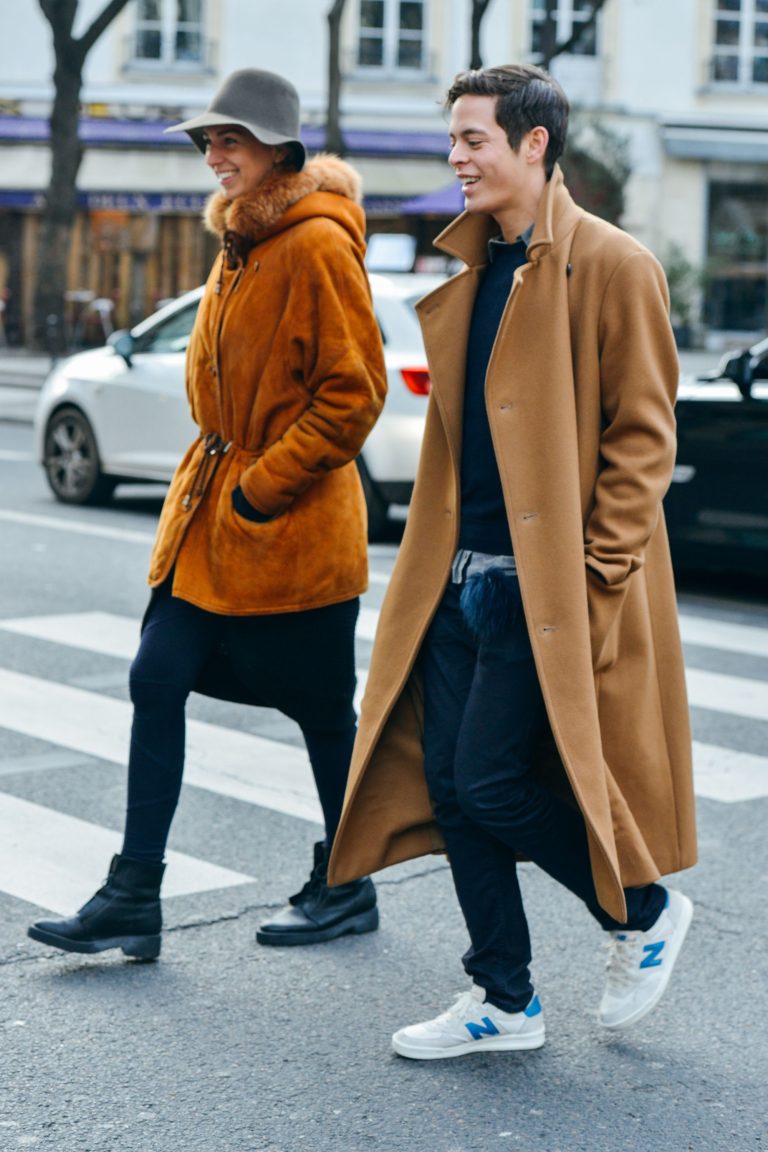 I have a handful of coats in the overcoat category. In winter, sure, I’ll wear one of these coats over a suit or sportcoat, even though I sometimes opt for something less classic, like an Army parka (the tradition here is also well established).

But the same mixing of casual and tailored can go the other way–I’ve always loved wearing semi-classic overcoats casually. I’m not suggesting this idea is disruptive; if I remember right, Banana Republic was styling overcoats with jeans in the early 2000s. But today, even though the need for classic coats for different occasions is smaller than ever, we may have even more options for wearing such designs with no other tailoring at all, and looking great. 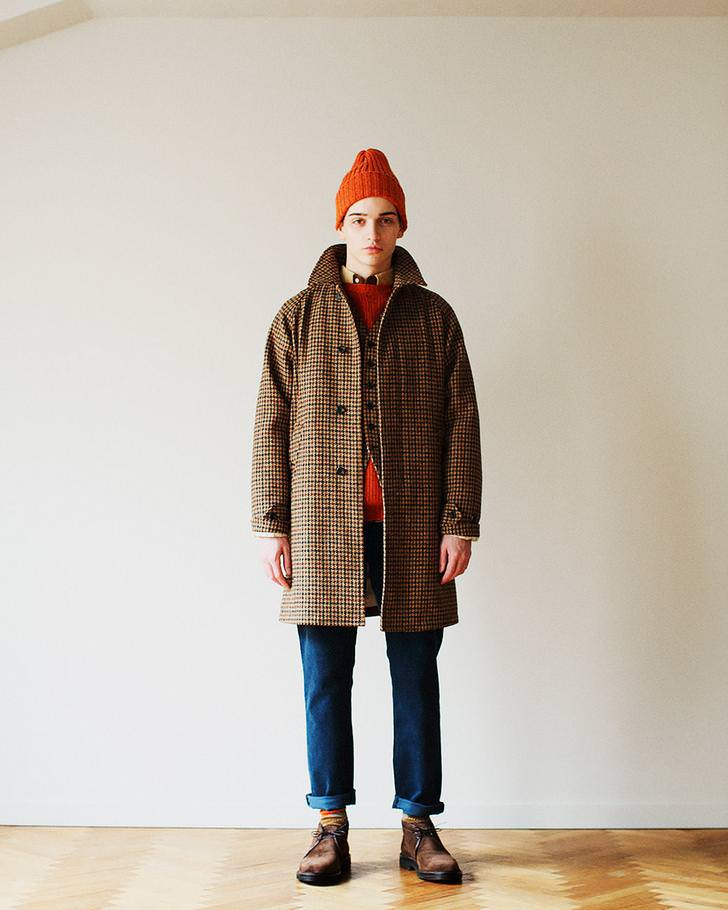 A few factors come into play when choosing to buy or style an overcoat casually.

For more considerations, check out Derek’s article on understanding silhouettes. 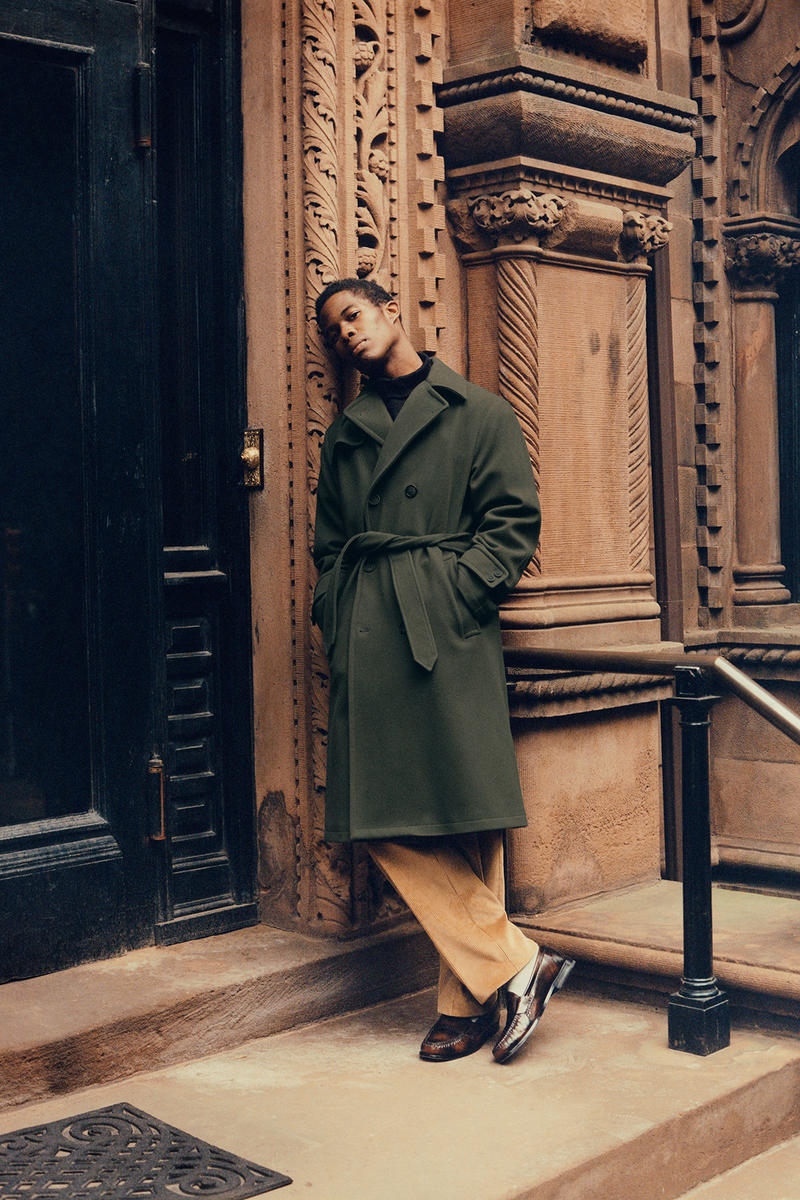 Options for a Casual Overcoat

The last few years have seen much broader options in the overcoat range, where I’d say a decade ago you’d have to commission anything weirder than a double-breasted camel coat. The market is awash in exploded-pattern wool coats, and the vintage market is pretty rich, as well. 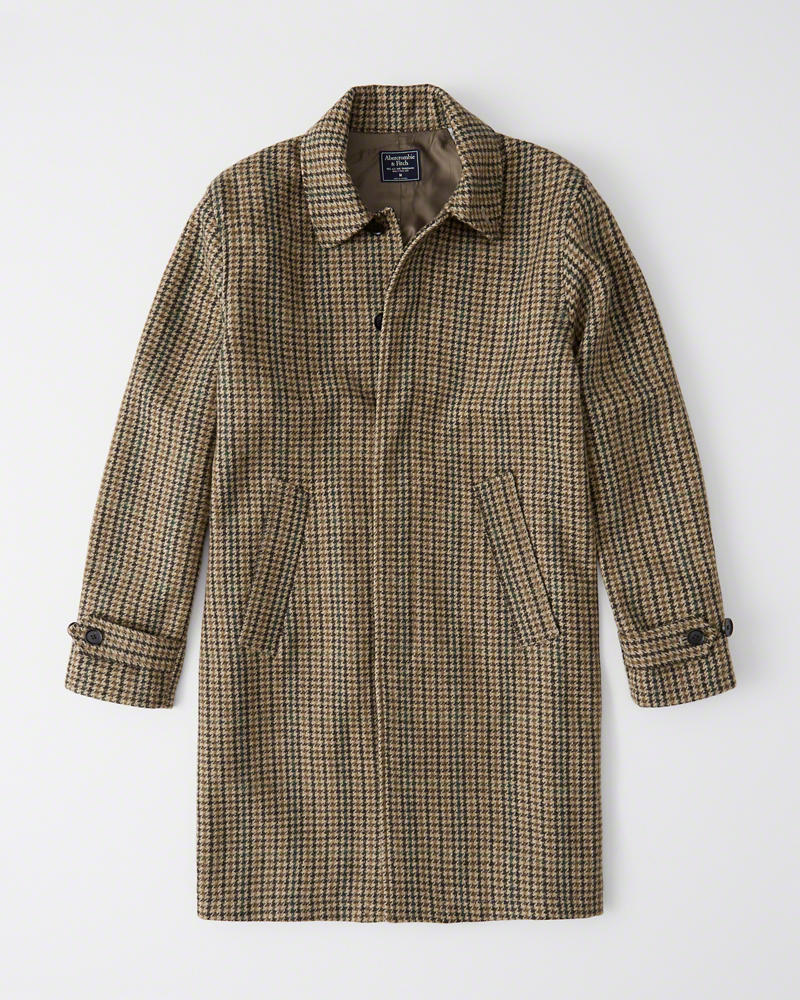 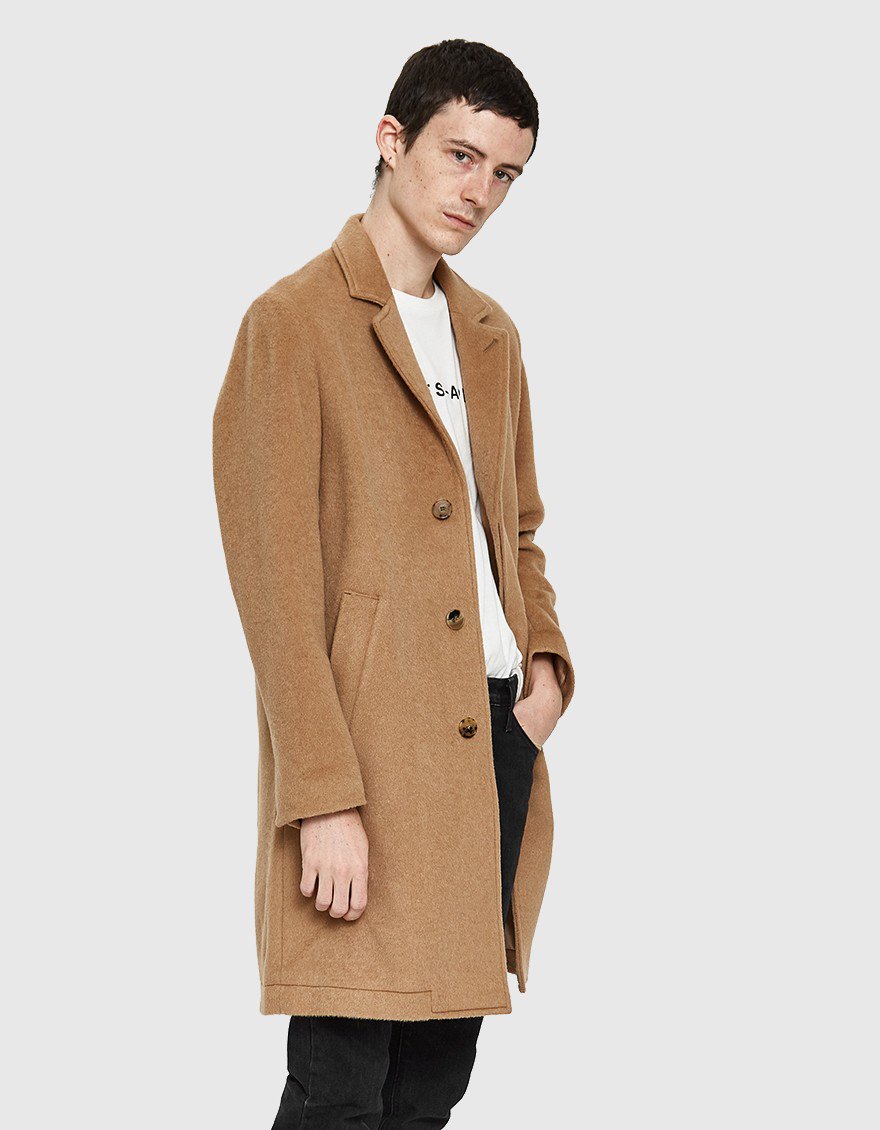 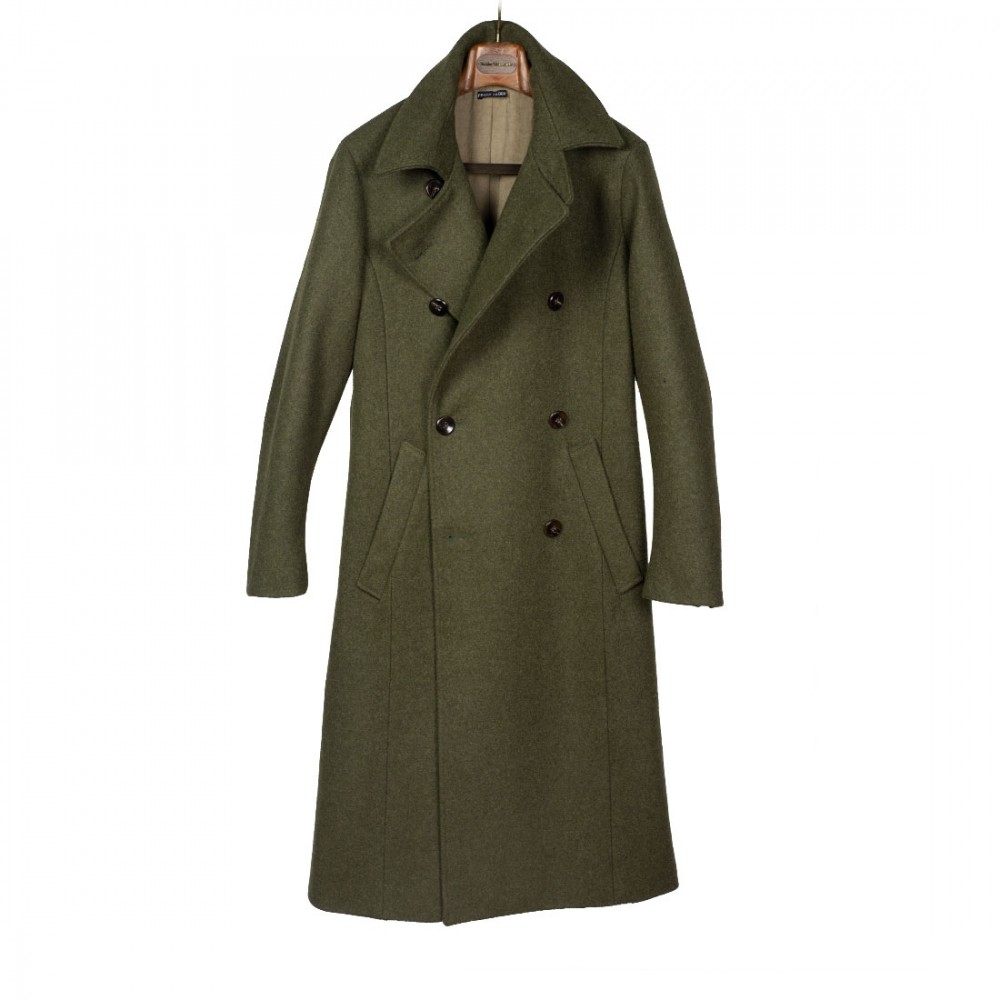 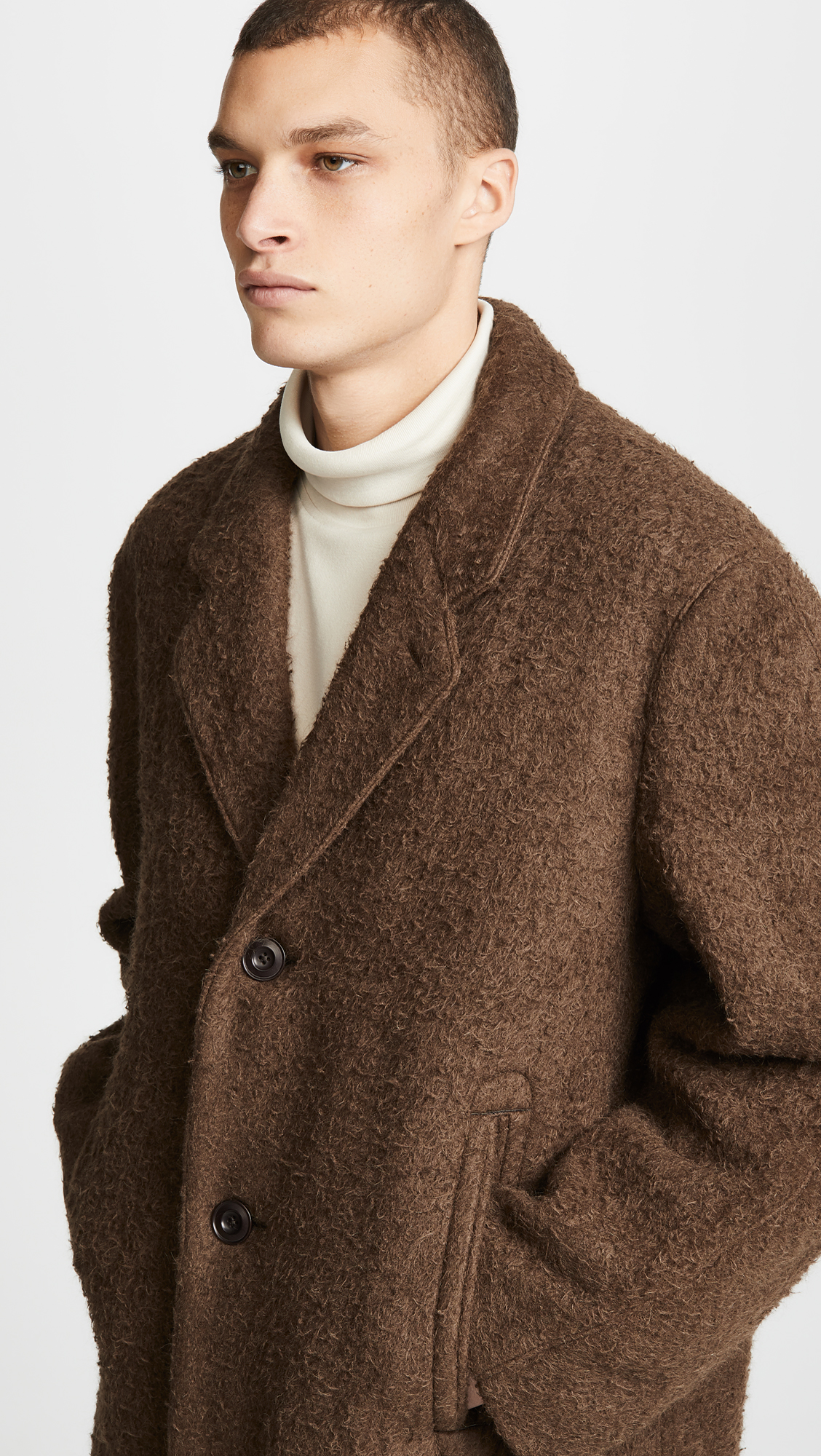 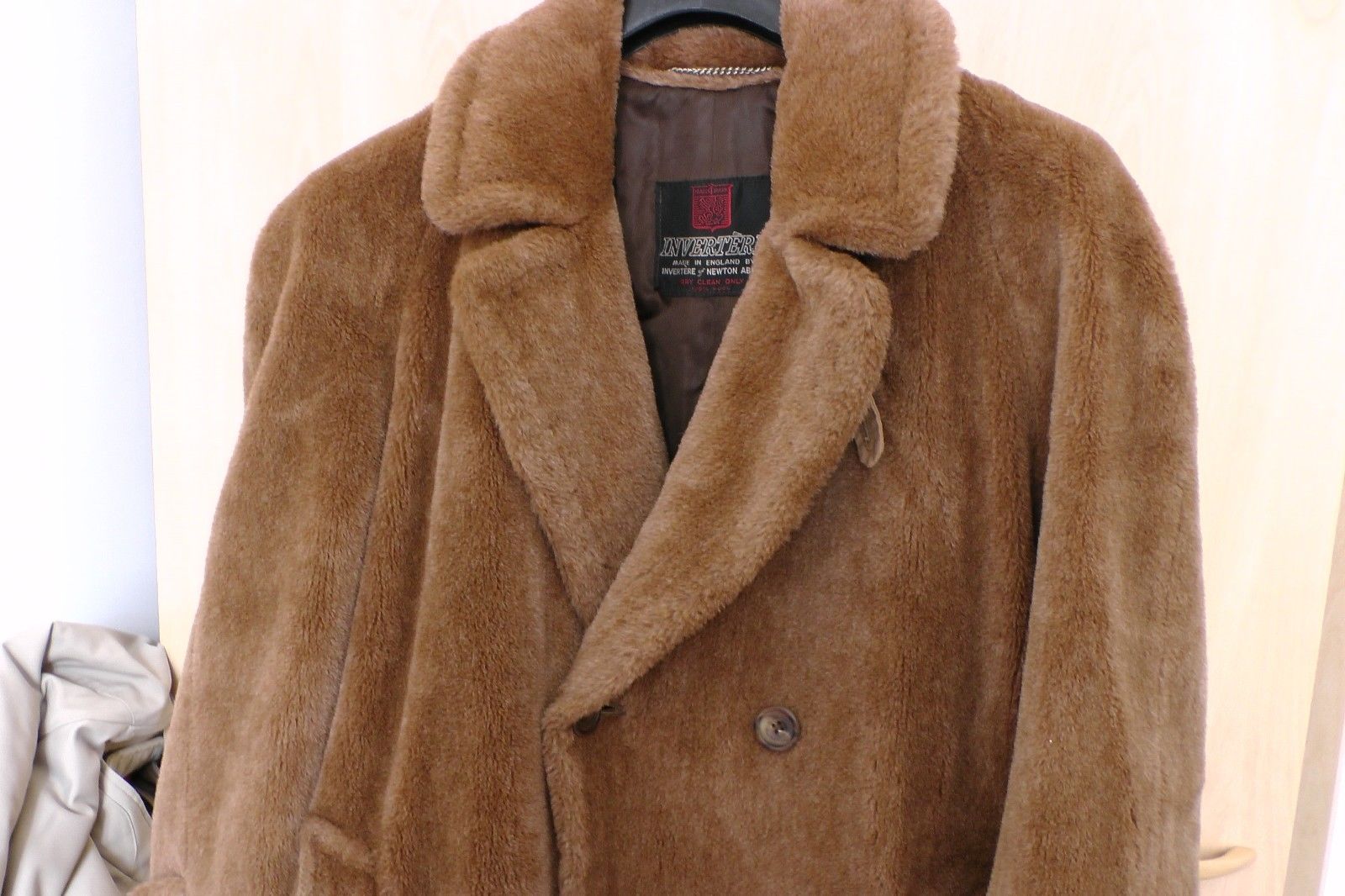