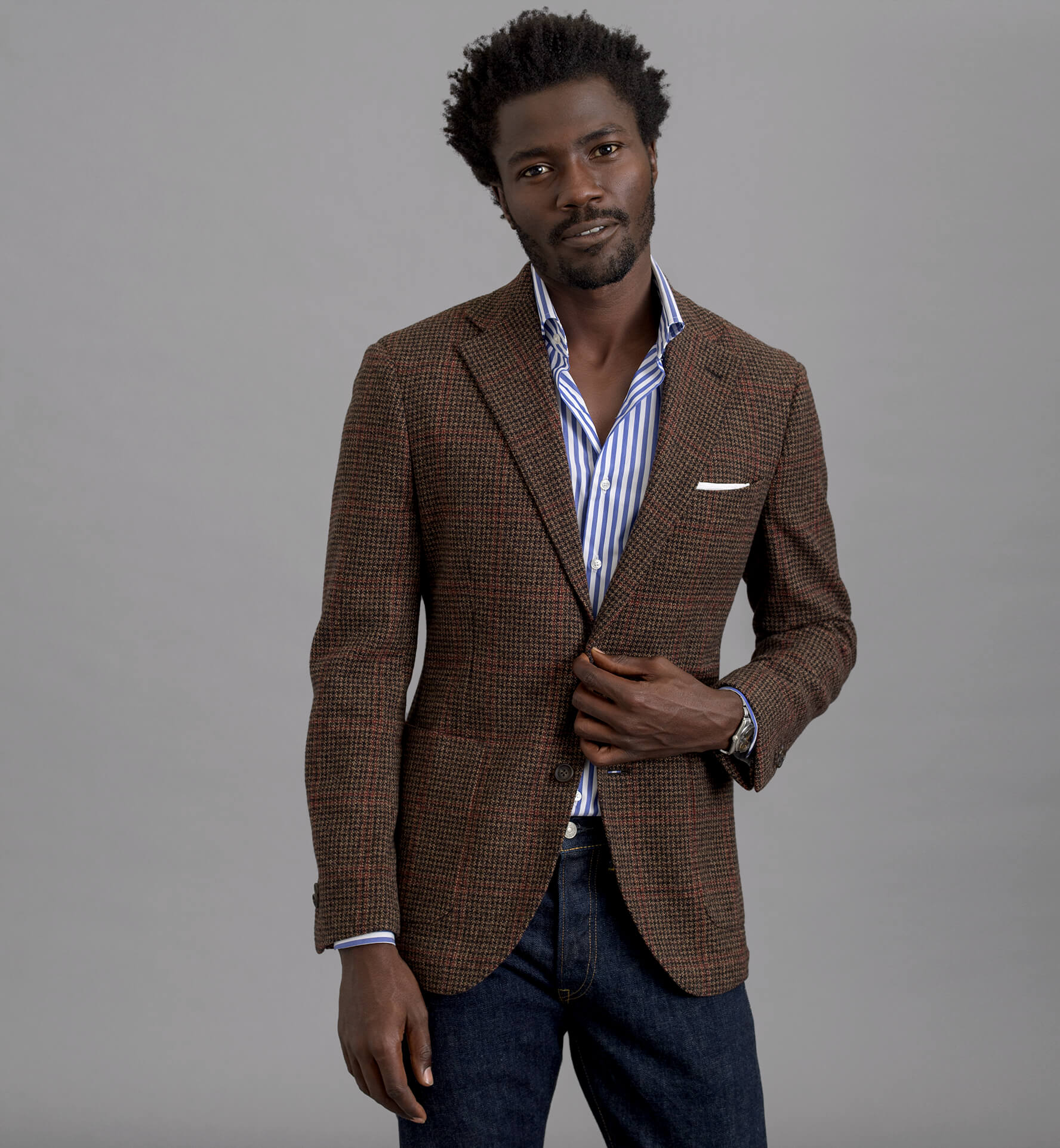 As an independent menswear blog, we couldn’t be more thankful for our sponsors. They’re the reason why we’re able to bring you content. So twice a month, we like to show our appreciation by giving them a special shoutout. Doing so allows us to recognize their support and update readers on our sponsors’ latest happenings.

While it’s still somewhat warm outside, most men interested in clothes are starting to think of tweeds, flannels, and knitwear. As such, Proper Cloth just put up its new collection of tailored jackets. The jackets are on the modern side of classic: slightly shorter for a sportier look, but not too short, and then built with a soft shoulder, straight lapels, and a trim fit. This season’s sport coats include houndstooth checked tweeds, autumnal plaids, and sage wool-cashmere blends. They also have a range of tweeds in the rare but useful color blue.

As an online made-to-measure shirtmaker, Proper Cloth is also constantly getting in new fabrics. This past week, they put up their latest collection of brushed flannels. For less than $100, you can get a perfect fitting, made-to-measure shirt with all the stylistic details you desire — chest pocket or none, button-down collar or spread, popover or button-front, etc. Proper Cloth gives you three options when ordering a shirt: you can use your stock sizes, get something made to your body’s measurements, or have your best-fitting shirt copied. First-time orders are also eligible for a free remake, which allows you to home-in on the fit.

Over the last thirty years, suspenders have gone much in the way of hats. Once common in men’s wardrobes, they’ve become something of a relic of the past. Part of that has to do with how trousers have become increasingly low rise, thanks to designers such as Hedi Slimane and Alexander McQueen. But as men are rediscovering the virtues of higher-rise pants — which elongate the leg-line — suspenders make sense again (as they only really work with such silhouettes).

Why wear suspenders? For one, they’re more comfortable than organ-squeezing tourniquets. Since your waist expands when you sit, and return to its smaller circumference when you stand, belts are only comfortable in one of these positions. Suspenders, on the other hand, allow you to have a little extra room at the waistband to accommodate for these changes. Plus, they’re better at holding up your pants. Belted trousers tend to slip down throughout the day, which requires you to adjust them continually. With suspenders, you can set the desired length, put them on, and never bother with them again.

Chipp Neckwear has the most affordable ones around, at least if you’re looking for something well-made and produced in the USA. The price is $45.50, which –- much like the price of their grenadine ties -– is lower than their competitors. They offer 20 solid colors and three stripes, the choice of black or brown leather kips, as well as gold or silver-colored adjusters. 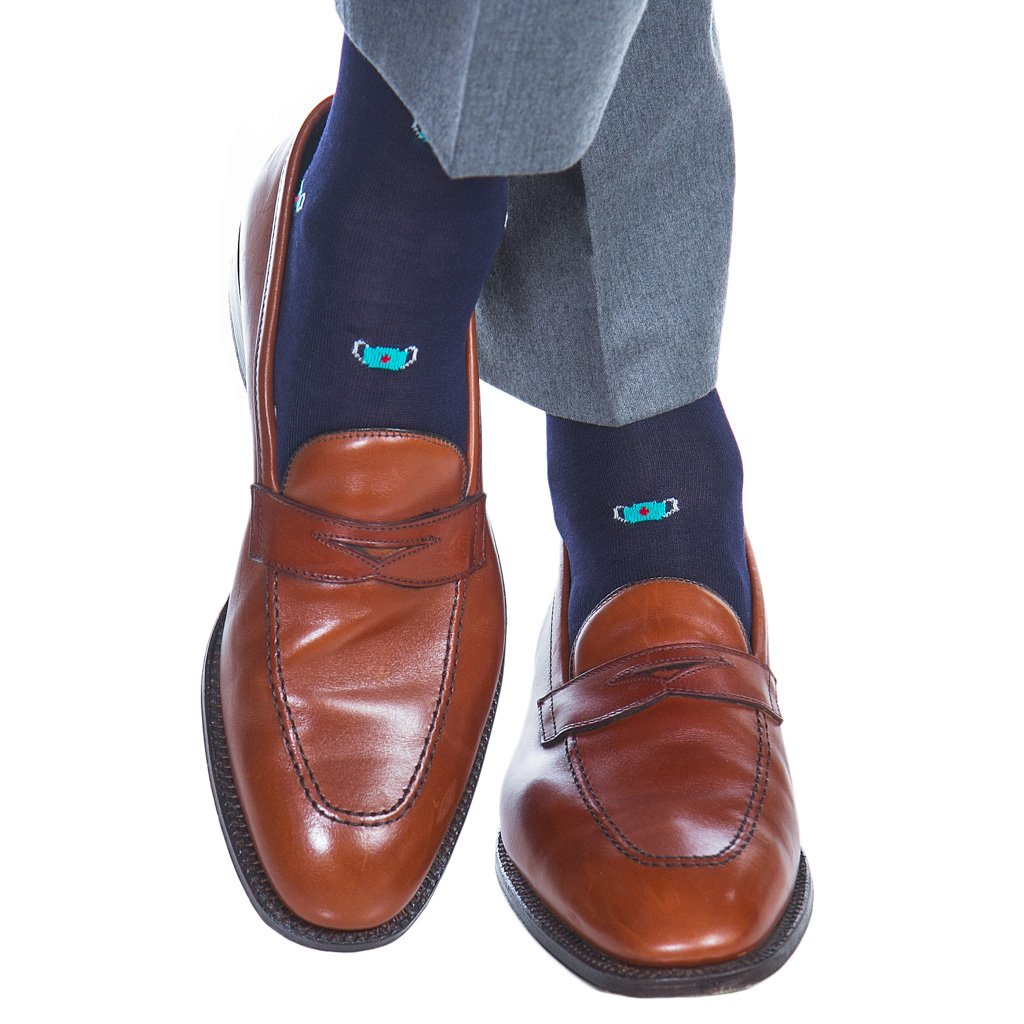 Dapper Classics produces all of their socks at a third-generation, family-owned factory in North Carolina. Every season, they come up with a few new designs — variations on classics such as herringbones and pindots, mixed with cheeky motifs involving dogs and foxes. This past week, they put up their latest creation. It’s a topical one with facial masks, much like the light blue, surgical ones that are probably sitting somewhere in your home. This one has a Red Cross symbol in the middle of each mask to symbolize the medical moment.

If you’ve never bought a nice pair of dress socks, it can be hard to understand why anyone would pay over $5 for a pair. After all, you can get a pack of twelve Gold Toes for less than $20. But those types of socks are typically made for athletic shoes, and even if they can fit into your roomier Aldens, they’re not always the most comfortable after a long day. Dapper Classics socks are expertly knit from fine-gauge yarns (often mercerized cotton, which is smoother and more lustrous). They also last forever and stay looking nearly new. Plus, they’re cheaper than top-end European brands such as Bresciani and Marcoliani without sacrificing any quality. Producing in the United States, in this case, isn’t just a matter of patriotism. It’s about making sure your money is going more towards the construction of your socks, rather than import fees. 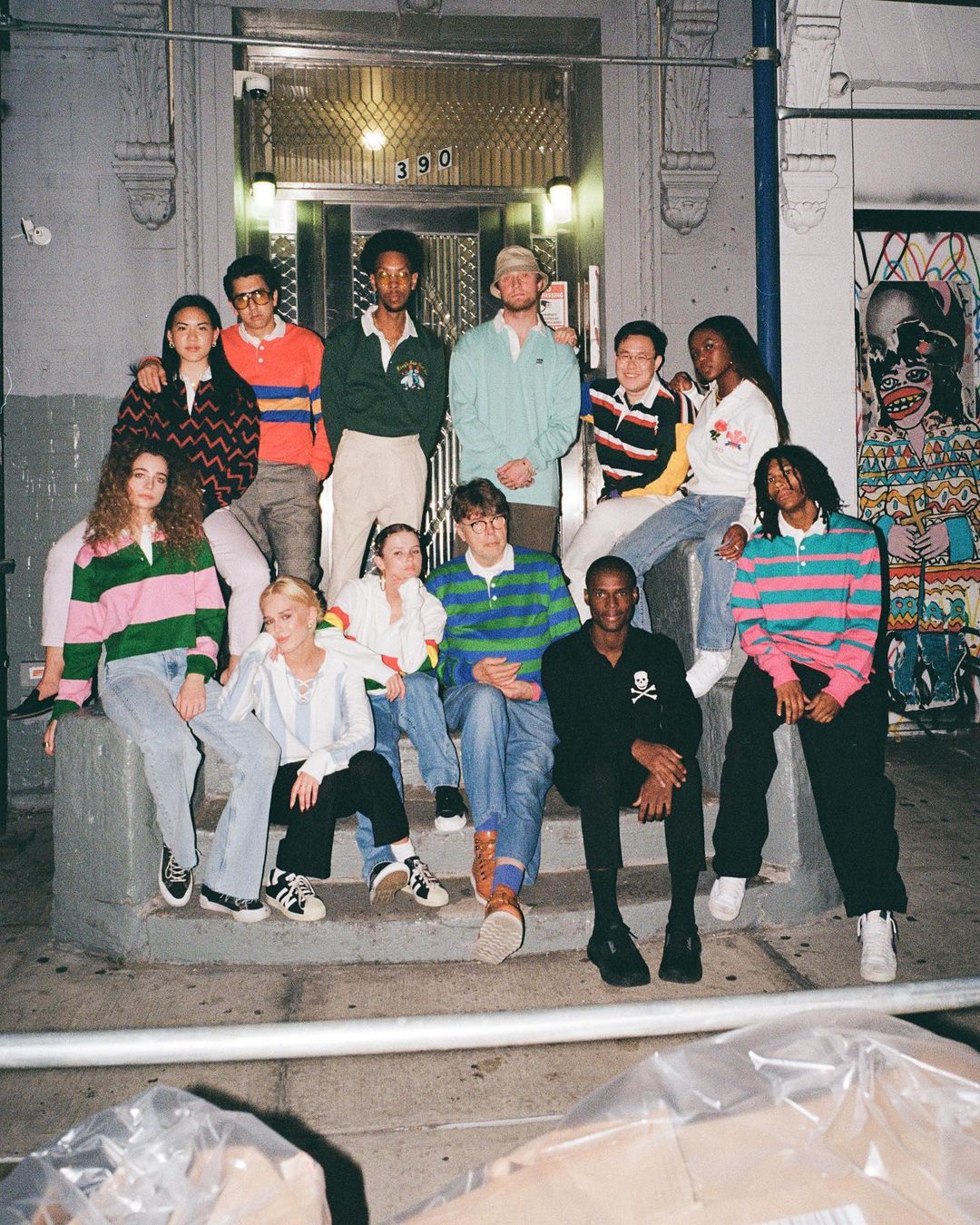 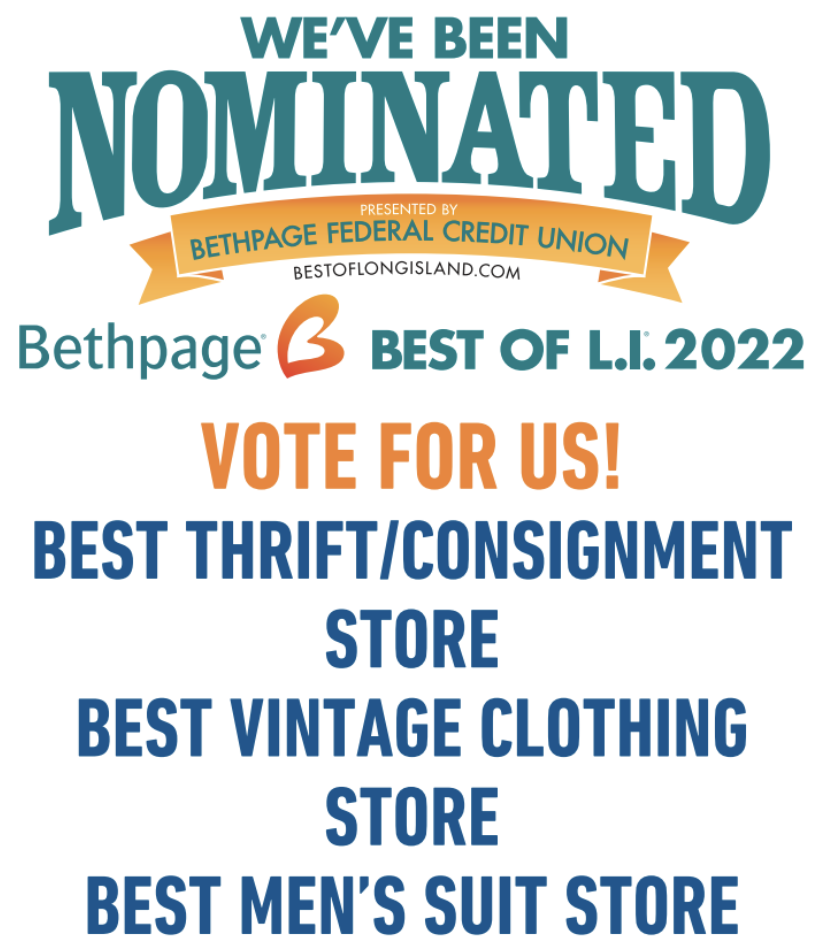 Cast your votes! Our friends at LuxeSwap were recently nominated in not just one but three separate categories at Bethpage’s “Best of Long Island.” Although the company is known to Put This On readers as an eBay consignor, much of their stock is held at their Long Island store. If you’re ever in the area, you can go into their shop to buy the best of men’s tailoring, womenswear, home goods, and other luxuries at a fraction of what they cost at full retail.

If you’ve ever interacted with LuxeSwap as a buyer or consignor, show a little love for our friends and cast your online vote. The voting window opens tomorrow, Friday, October 1st. You can push our friends over the top and give them the attention they deserve by casting your ballot at Best of Long Island.