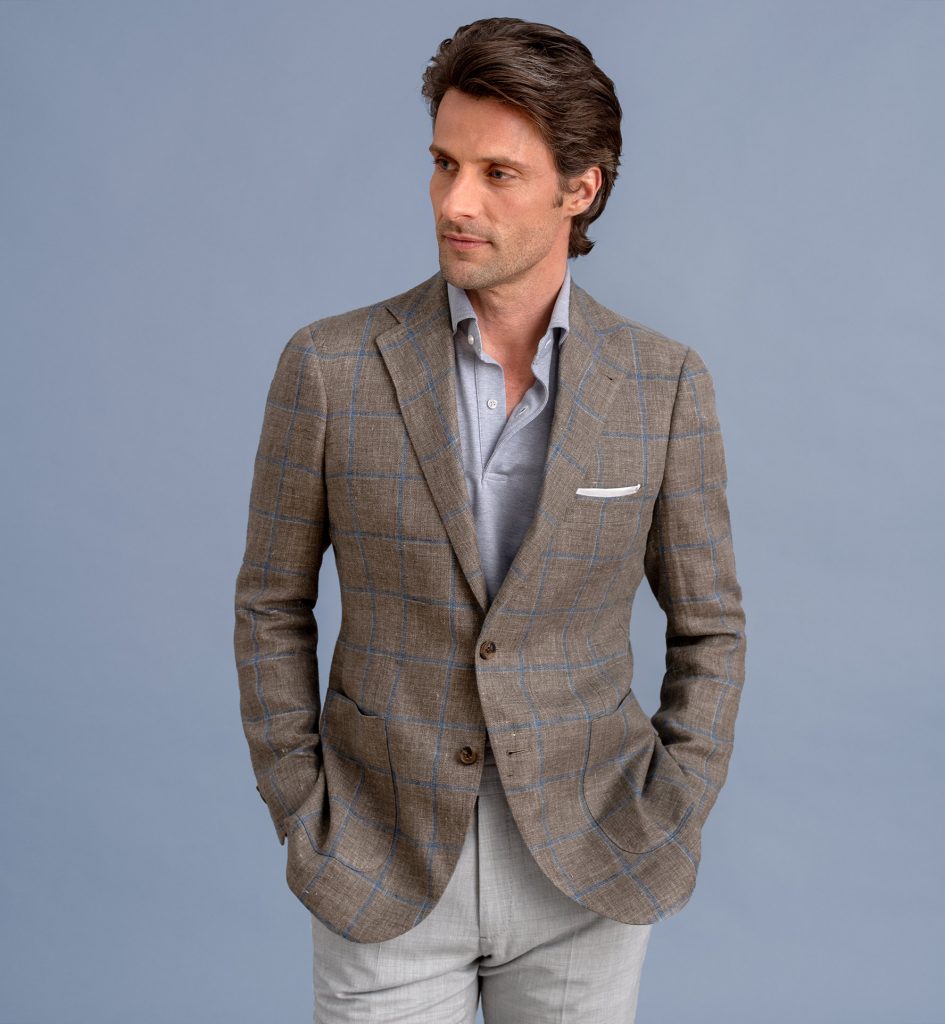 We’re incredibly thankful as an independent menswear site to have sponsors. So, twice a month, we like to give them a special shoutout, as well as say a little about what’s going on with them.

Proper Cloth just released its new collection of spring/ summer Bedford jackets. The Bedford is their half-canvassed sport coat model, which is cut and sew from fabrics the company sources from Italy. These Italian mills include E. Thomas, Reda, Solbiati, and Vitale Barberis Canonico, which have supplied bespoke tailors and widely lauded ready-to-wear labels such as Eidos. Compared to English mills, Italian fabrics tend to more “lively.” They’re more colorful, textured, and come unique blends such as wool-linen-silk. Proper Cloth has taupe windowpane sport coats this season made from Solbiati linen, which is known for its breathable open weave. They also have summer-ready sienna plaids and staple textured navy hopsacks. Being that these are softly constructed and half-lined, Proper Cloth’s sport coats will be more comfortable to wear than their stiffer counterparts when the temps hit above 80 degrees. 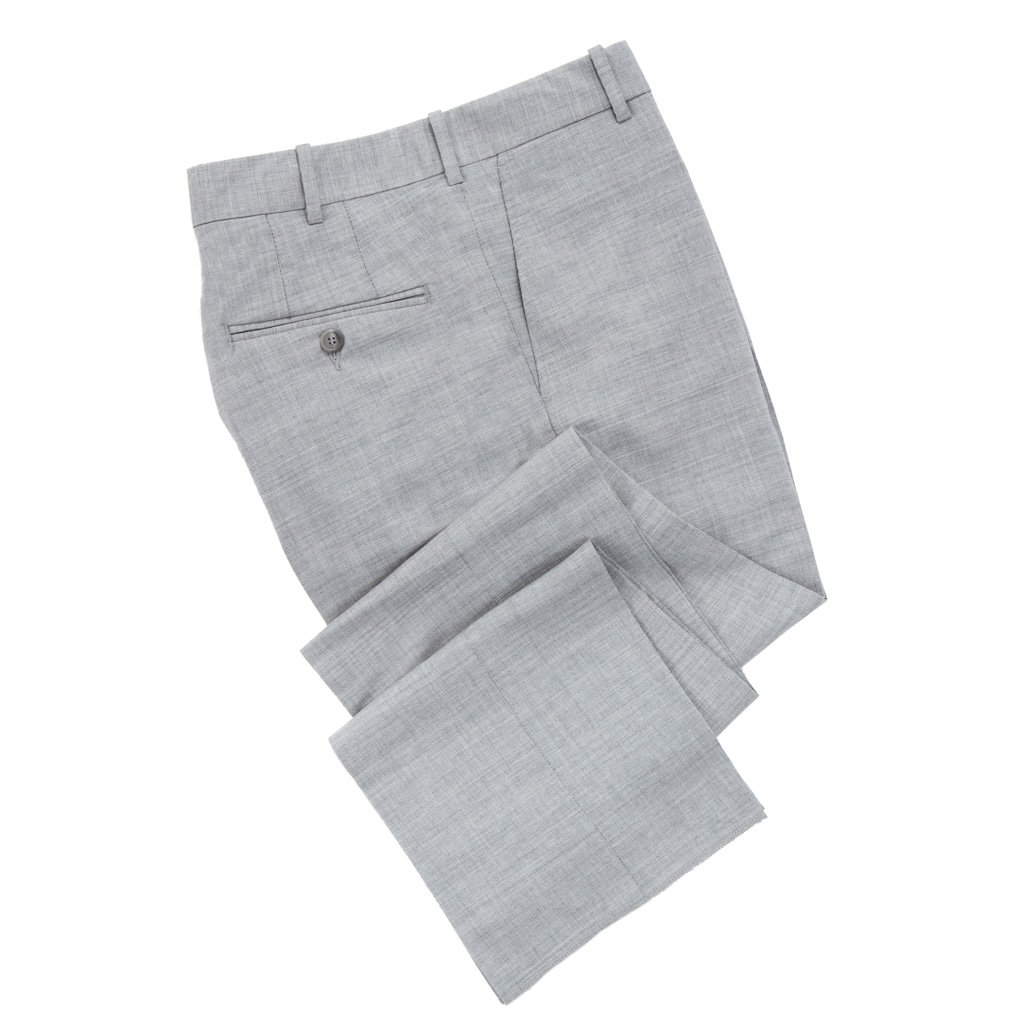 For a variety of reasons, it can be hard to find quality trousers for less than $200. Some of this is because the few remaining factories dedicated to making quality trousers are mostly located abroad, which means their products come into the US with high import costs. Others require high minimums. Their brand partners end up having to sell their trousers through various retail and distribution channels, which in the end, comes with higher mark-ups. One of the few exceptions is Hertling, a Brooklyn-based factory that specializes in just trousers. Since they’re located in the US, their products can be sold to US brands at a much lower price. And since they require very low minimums, our sponsor Dapper Classics can sell them directly to consumers online, helping to keep costs down further still. They have them in linen, cotton, tropical wool, flecked Donegals, and Super 120s flannels. The mid-grey hopsack trousers you see above are about as close as you can get to a staple in a tailored wardrobe. 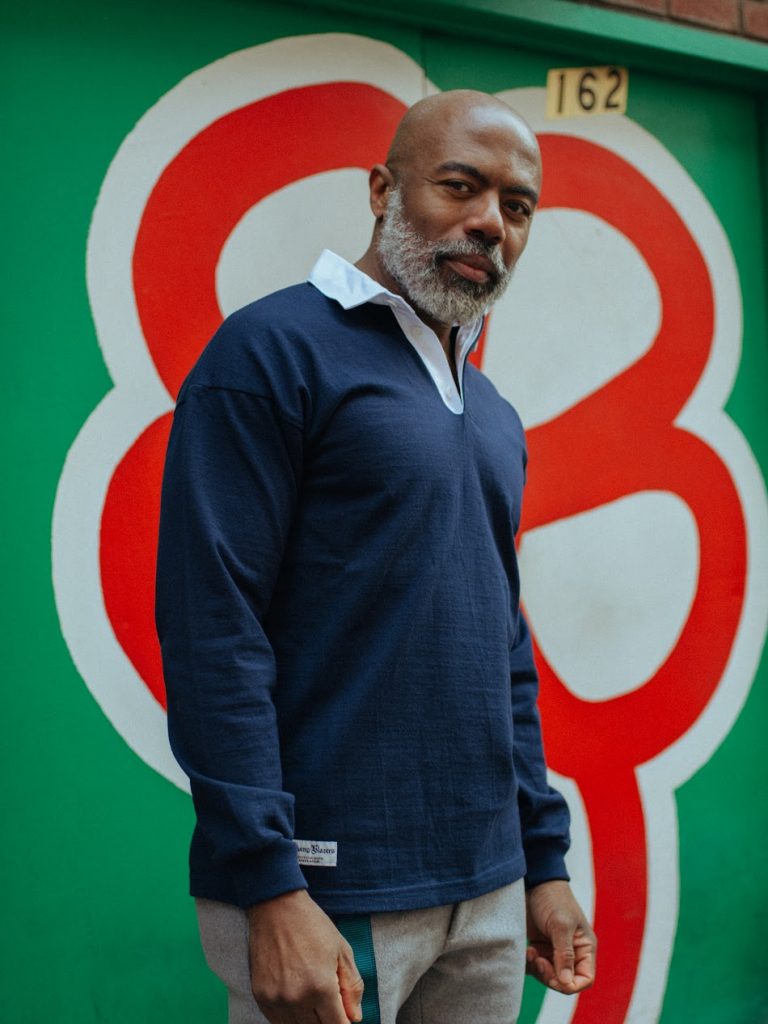 Our friends at Rowing Blazers have been making the kind of authentic, heavyweight rugbies that men used to wear out to the field 50 to 100 years ago. Some of their most popular models are called “dad rugbies. “We’re drawing on a very specific reference for these designs: the rugby shirts of 1980s catalog culture; the rugby shirts worn by outdoorsmen, weekend warriors, dads of all shapes and sizes in the late 20th century,” says Rowing Blazer founder Jack Carlson. “These are slightly lighter weight and baggier than our ‘authentic’ rugby shirts, and have a twill collar instead of a knitted collar. They will retail for less than our ‘authentic’ rugbies and won’t have embroidery.” You can wear them with jeans or chinos, under duffle coats or even the right sport coat. 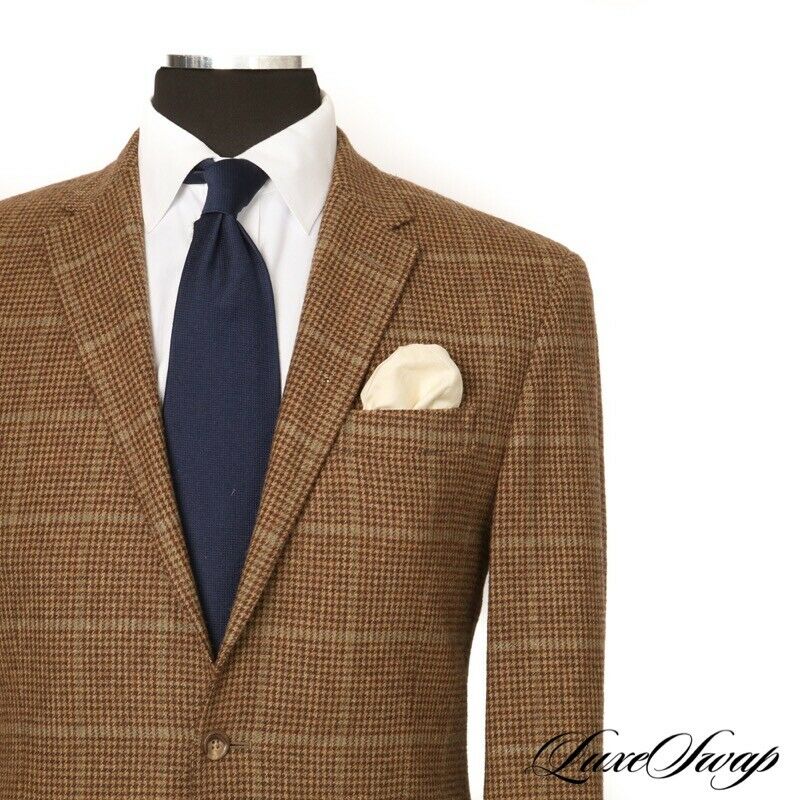 Inveterate thrifters know: you have to love the hunt when it comes to thrifting. If you don’t, then you’ll likely have to shop at curated second-hand stores, which comes with mark-ups. LuxeSwap is one of the rare exceptions. As an eBay consignor for high-end, second-hand clothing, they allow you to get a more curated selection, but with the free-for-all pricing that happens through auctions. Nearly all their auctions start at just $10, and most items end at a fraction of the price of what they originally sold for at full-retail.