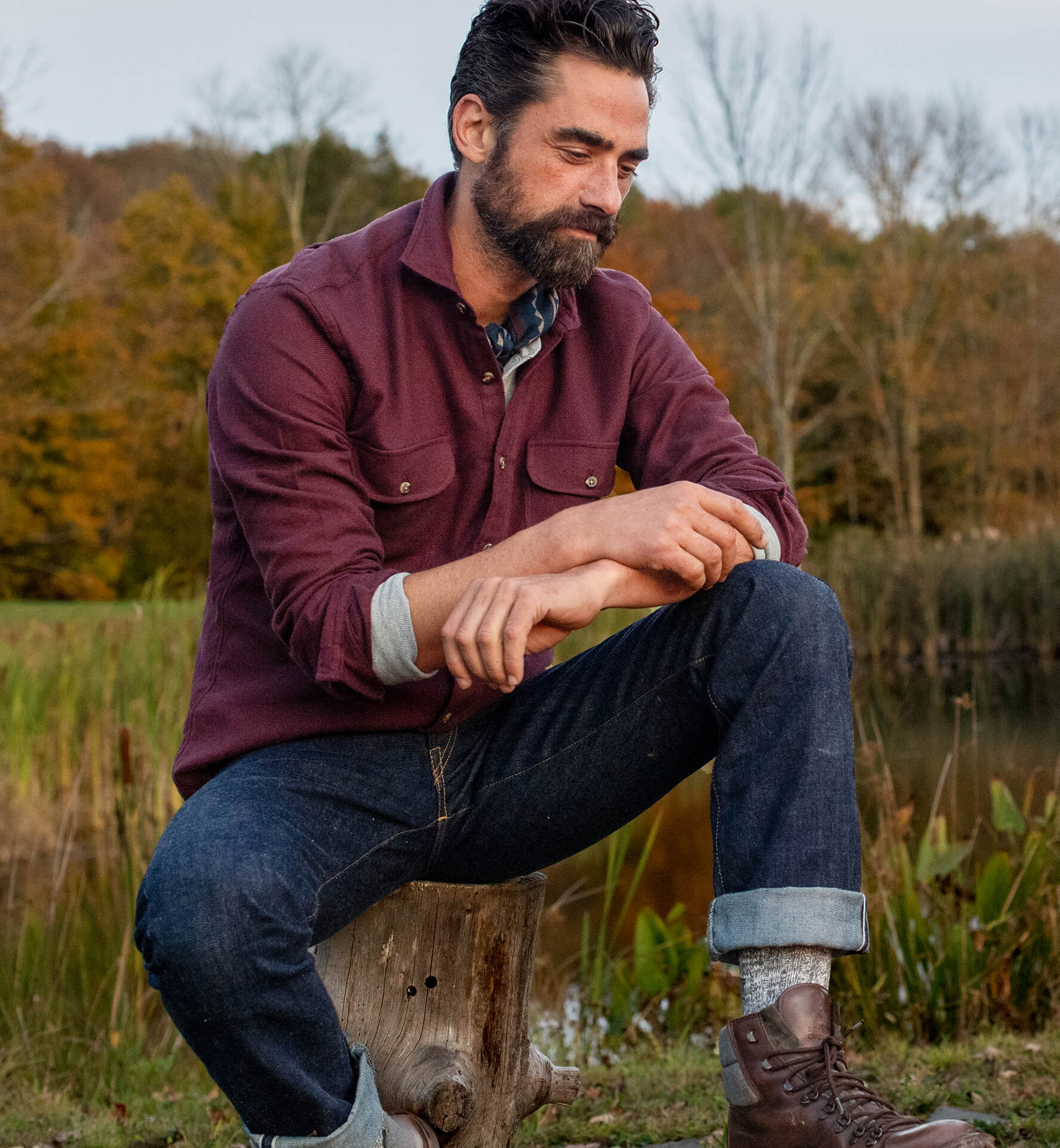 We wouldn’t be able to do Put This On without the support of our sponsors. So, twice a month, we like to give them a special shoutout. Doing so allows us to recognize them for their support, as well as update our readers on our sponsors’ latest happenings. With fall officially here, many of our sponsors have some new things going on.

Every season, the team at Proper Cloth flies to some remote location to shoot their seasonal lookbook. Their presentations can be great for style inspiration, but their “behind the scene” videos that follow are always cinematic. This week, the company released the video for their latest lookbook, which was shot on the Faroe Islands, a rocky archipelago just off the coast of Scotland. Hikers have long been drawn to the islands’ mountains, valleys, and grassy heathlands, while birdwatchers come to the steep coastal cliffs to admire the thousands of seabirds. You probably won’t be wearing Proper Cloth’s suits and shirts in such territory, but you can at least imagine through their video.

Proper Cloth also recently released their new pique cotton shirtings. Pique cotton, which is knitted and not woven, is most closely associated with polo shirts. It’s a stretchy, breathable fabric that’s substantial, but also wrinkle resistant. You can use Proper Cloth’s pique cotton to get the perfect fitting polo shirts, but they can also be made into any one of the company’s regular shirt designs. Additionally, don’t forget about the new chamois shirts, blanket striped camp shirts, and Beacon flannels. Their soft, sumptuous, and brushed Beacon flannel, shown above, features a hefty herringbone weave. 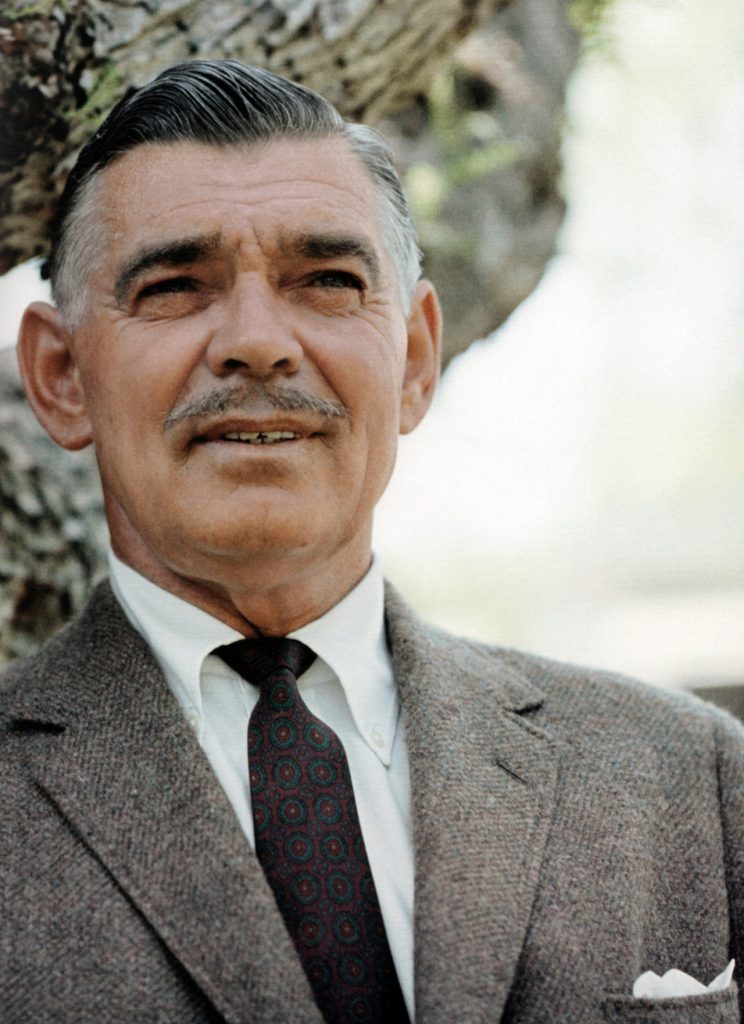 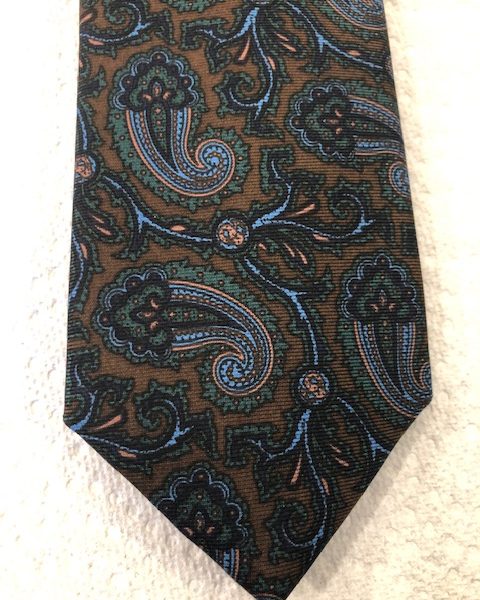 In the summertime, neckwear choices are mostly reduced to cotton, linen, and raw silk if you want something seasonal. But options explode in the colder months. Ties can come in a rich assortment of wools, cashmere, and tweed. There’s also wool challis, which has all the softness of regular wool, but none of the bulk. Nothing, however, beats ancient madder. The chalky hand of ancient madder provides a perfect foil to corduroy, tweed, and flannel. It’s also in the middle of the spectrum in terms of formality, sitting just as well with chalk-stripe flannel suits as it does with Shetland sport coats.

Chipp’s are the most affordable around. They’re made in New York City using the same English mill silks you’ll find at top-end producers, but they cost a fraction of the price. Chipp’s ancient madder ties typically retail for $75 (compare that to other brands, which are closer to $200). But this week, Paul at Chipp Neckwear is offering Put This On customers a special deal: the above chocolate brown ancient madder, decorated with blue and green paisleys, is available for a special price of $60. The catch? There are only a few of these ties left, and you have to call Paul for the deal. You can reach him at (212) 687-0850 (just say Put This On sent you for the discount). Note the tie’s color is a little darker than what’s shown above — it’s a genuine chocolate brown. 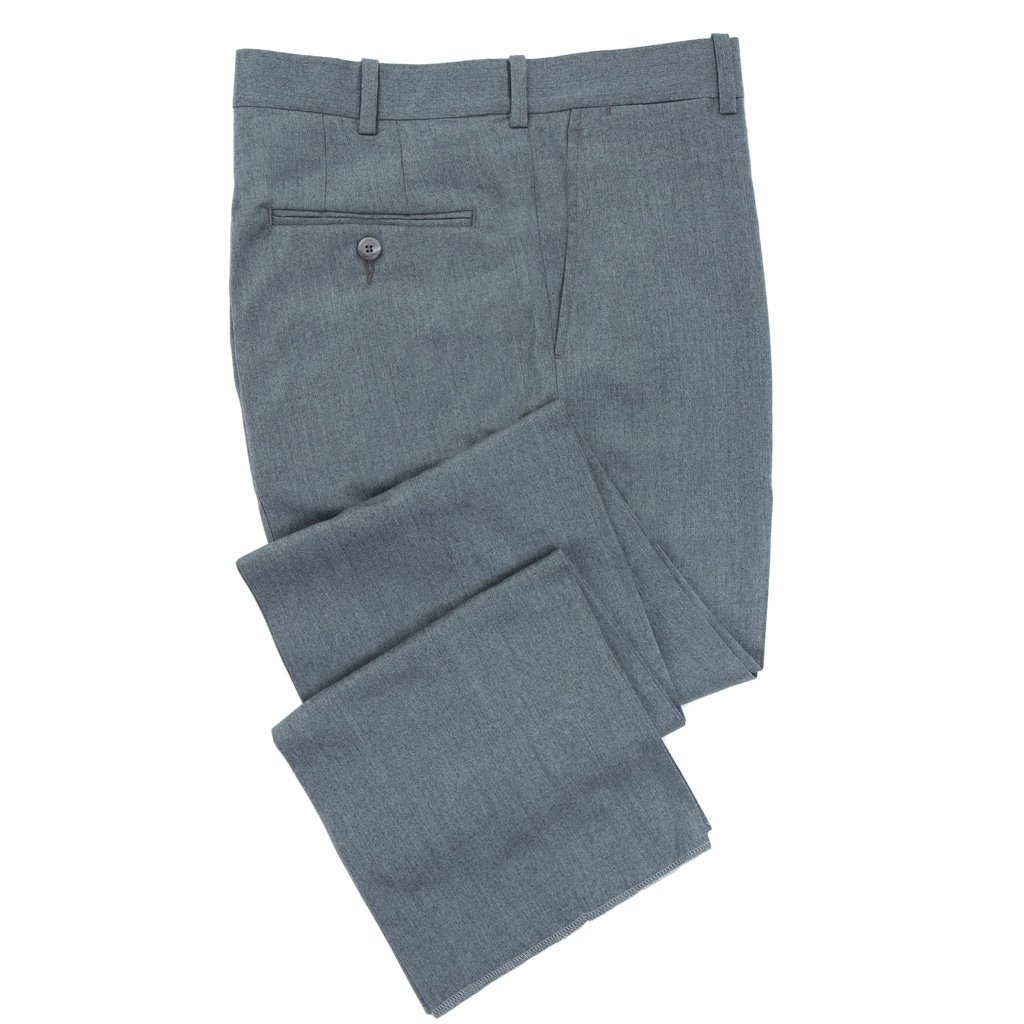 Grey flannel trousers are a genuine classic. They go just as well with brown tweeds as they do with navy hopsack sport coats. There’s an old menswear rule that, if a jacket can’t be paired with grey trousers, you probably should reconsider buying it.

Dapper Classics’ are made in New York City at the Hertling factory, one of the last makers — if not the last maker — for relatively affordable pants. Most tailored trousers these days either hover around the $400 price mark for those produced in Itay, or they’re the cheaper $150 options that are made in China. Dapper Classics’ trousers are made in the same factory that has produced for top-tier clothiers but cost around $225. They feature a rear-split waistband, full curtain lining, and come unfinished so you can get them hemmed how you need. The company makes them in two cuts, slim and classic, which both feature a solid mid-rise. 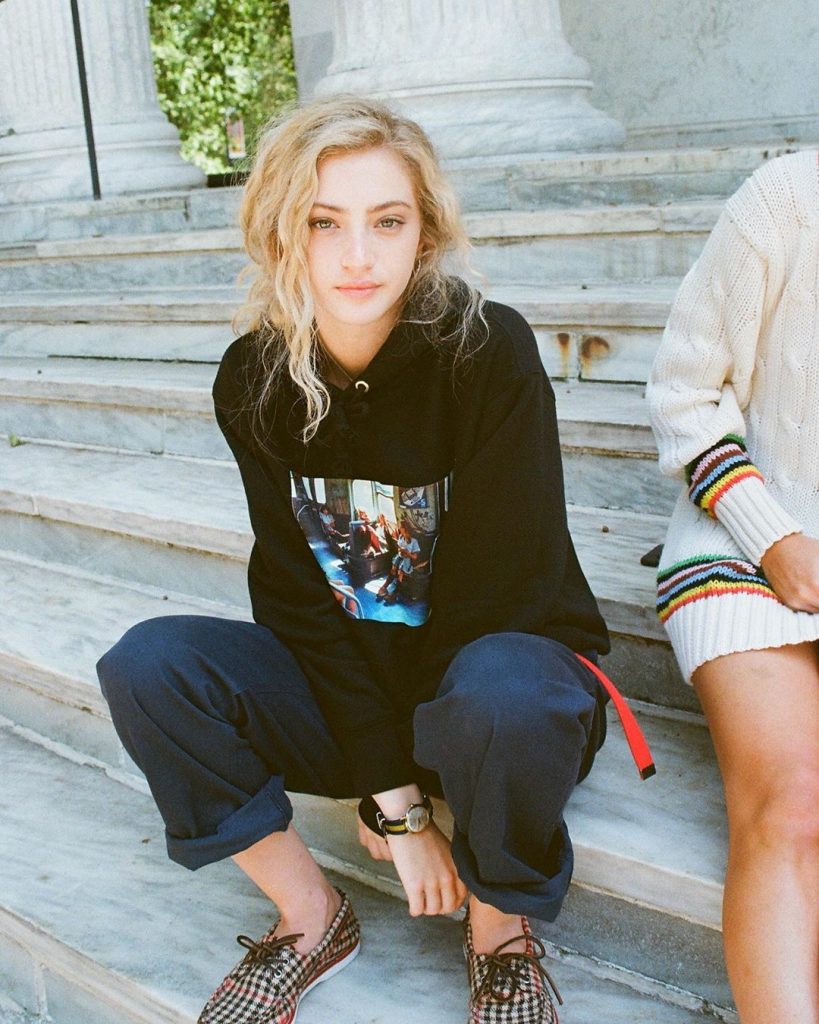 During the 1970s and ’80s, Swiss artist Willy Spiller documented his time living and traveling through New York City as a foreigner. Spiller braved the city’s gritty subway system at a time when the subways were known for being dangerous. In 1979, there was an average of 250 crimes reported per week — six murders in the first two months alone. But Spiller spent his time in the subways to document riders, Guardian Angels, graffiti artists, punks, servicemen, and everyday workers. His photographs were later published as a book under the title Hell on Wheels.

As part of their third drop this season, Rowing Blazers has screen printed a selection of Spiller’s photographs on t-shirts and hoodies. One of them shows some policemen hanging outside of a subway car; another features some young girls chatting. Rowing Blazers also has some plush, wide-wale corduroy suits in dusty pink, tennis sweaters, split-colorway rugbys, and a gun club tweed made in the design as the slipcover for Johnston of Elgin’s famous book. This sort of high-low mixing is the kind of ethos that Rowing Blazers has become known for — graphic tees that you can wear under bomber jackets or modern tailoring, or on their own with tweed trousers. It’s made prep approachable for those inside and outside the genre.