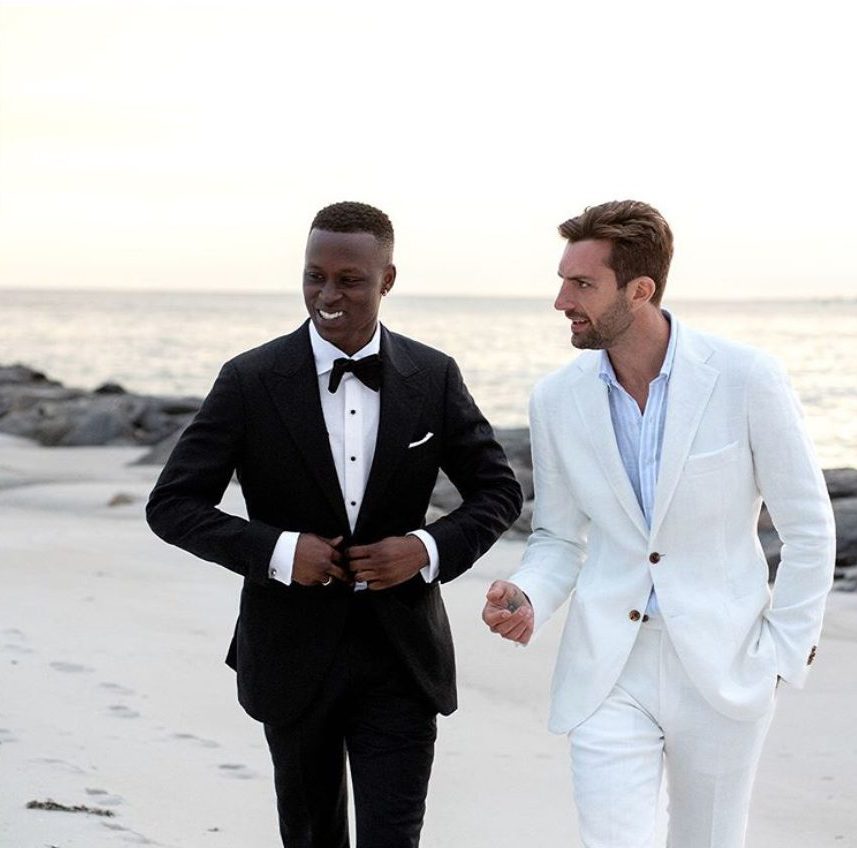 We’re thankful to have sponsors who support our work, so twice a month, we like to give them a special shoutout. Doing so allows us to show our appreciation, as well as update our readers on our sponsors’ latest happenings.

One of the most challenging things about buying custom clothes is being able to envision how an item will look in the end — the way the stylistic details and fabric come together in an actual garment form. Proper Cloth recently updated their Design a Shirt tool so the images are now photo-realistic. “This was a massive undertaking that was many years in the making,” says Proper Cloth founder Seph Skerritt. I recently played around with it and found it’s just like buying a ready-to-wear shirt online, except you get to customize every detail. You can check out the tool at their website.

It’s summer wedding season, and Proper Cloth has a full guide on how to decipher dress codes, including everything from “black tie optional” to “cocktail attire” to “beach formal.” They also have some new summer shirt fabrics, including pure linen and linen blends. Pure linen wears cooler in the summer months because it wicks sweat away from the skin, pulling the moisture to the other side of the shirt and letting it evaporate. Linen wrinkles easily, however (that’s part of the charm). If you’re bothered by wrinkles, linen-cotton blends allow you to combine the best of both worlds. 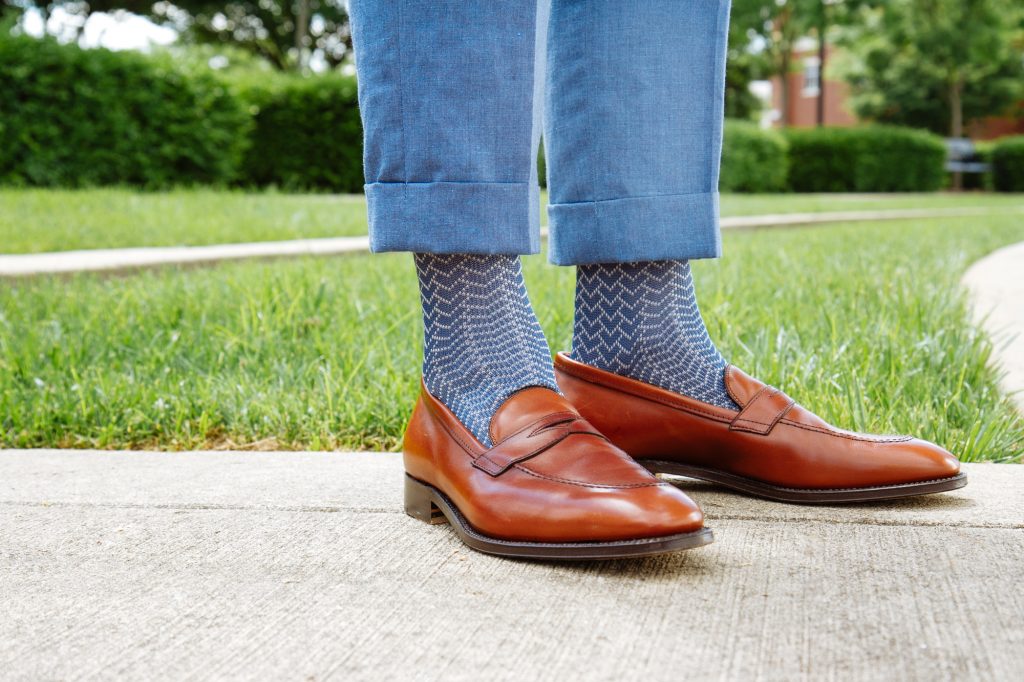 Dapper Classics is a small, family-owned business committed to American manufacturing. When they started a few years ago, they just sold dress socks — mid-calf and over-the-calf varieties, which are made from beautiful cotton and wool yarns, then hand-linked at the toe. Like with everything else they sell, their socks are made in the USA, at a factory where Dapper Classics invested machinery.

Over the years, they’ve expanded well beyond their sock collection. Now they have ties, pocket squares, and even leather satchels (again, all made in the USA. The bags are also made from Chicago’s Horween leathers). Next week, they’re introducing their new Sock of the Month promotion, where you can get a free pair of socks (pictured above) when you purchase three or more pairs at full price. Until the end of today, they also have their May Sock of the Month promotion, which is for a dashing pair of hatch-patterned purple socks. Those can add a bit of cheerful, seasonal color underneath a pair of cream linen trousers or tan chinos. 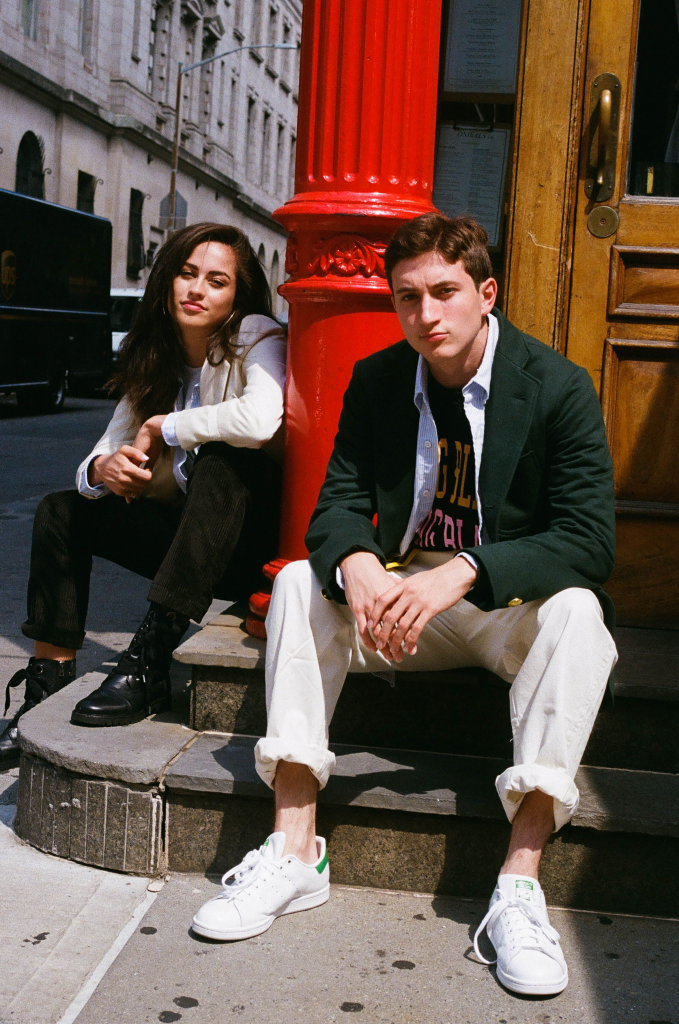 The original blazers were the hoodies of their day (warm-up jackets for Oxford and Cambridge rowers). Rowing Blazers wanted to honor that heritage by creating a casual blazer in cotton jersey. They developed this premium American-knit French terry themselves, and they say they couldn’t be happier with the outcome. This isn’t a sweatshirt: each jacket is tailored in the United States and available for $395.