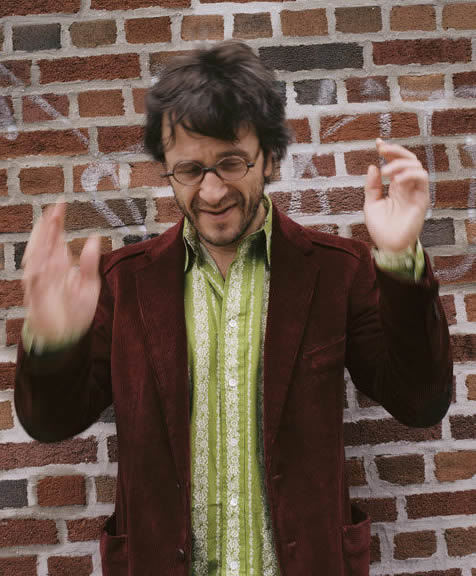 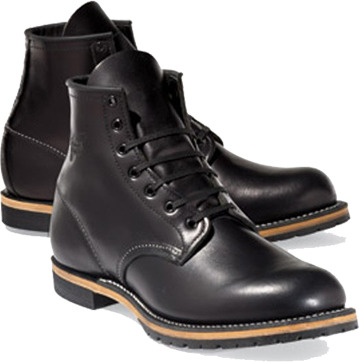 In our series All I Want For Christmas, we ask men we think are cool what they’d like to get as a gift this year.

Marc Maron is an comic, radio & podcast host and writer.  His hilarious show WTF, is one of the top comedy programs in iTunes, and he’s appeared on Late Nate with Conan O’Brien and The Late Show with David Letterman literally dozens of times.  So what does he want to wear next time he goes on national television?

I commit to shoes and boots. I mean for the long haul. I’ve got some that have outlasted my two marriages. I don’t have a lot of pairs. I have enough to rotate them in and out on a yearly cycle (not unlike wives apparently) so I don’t wear them out (like I did the wives). I just bought a pair of Red Wing Black Cherry Gentleman Traveler boots. I NEED the black ones. NEED. Seriously… NEED. Please buy them for me.
Red Wing Gentleman Traveler