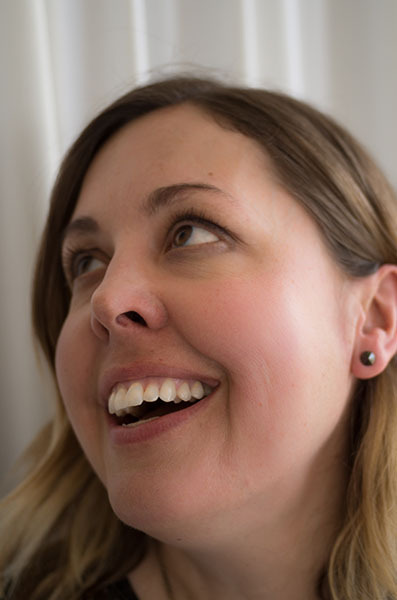 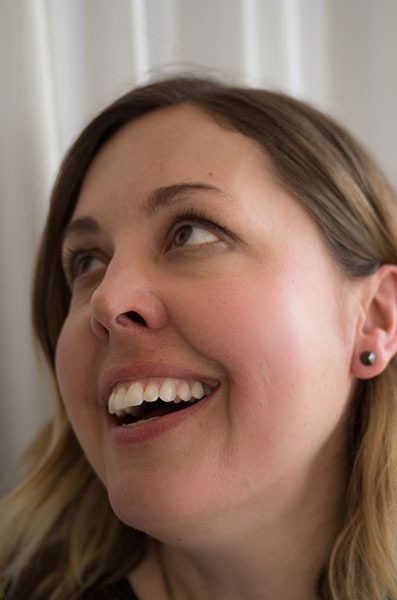 If you read Put This On and wonder why it isn’t an endless stream of vulgar jokes, I’ve got great news. I’m bringing my comedy podcast (which I co-host with @Midnight writer/champion Jordan Morris) to Portland Saturday night. We’re joined by the totally amazing and hilarious show Throwing Shade, and EXTREMELY special guest Corin Tucker of Sleater-Kinney.

The show is Saturday night at seven at the Hollywood Theater, and it’s going to be a real laugh riot. Grab your tickets now, because it’s almost sold out.

(photo of Corin, above, by me, Jesse Thorn)