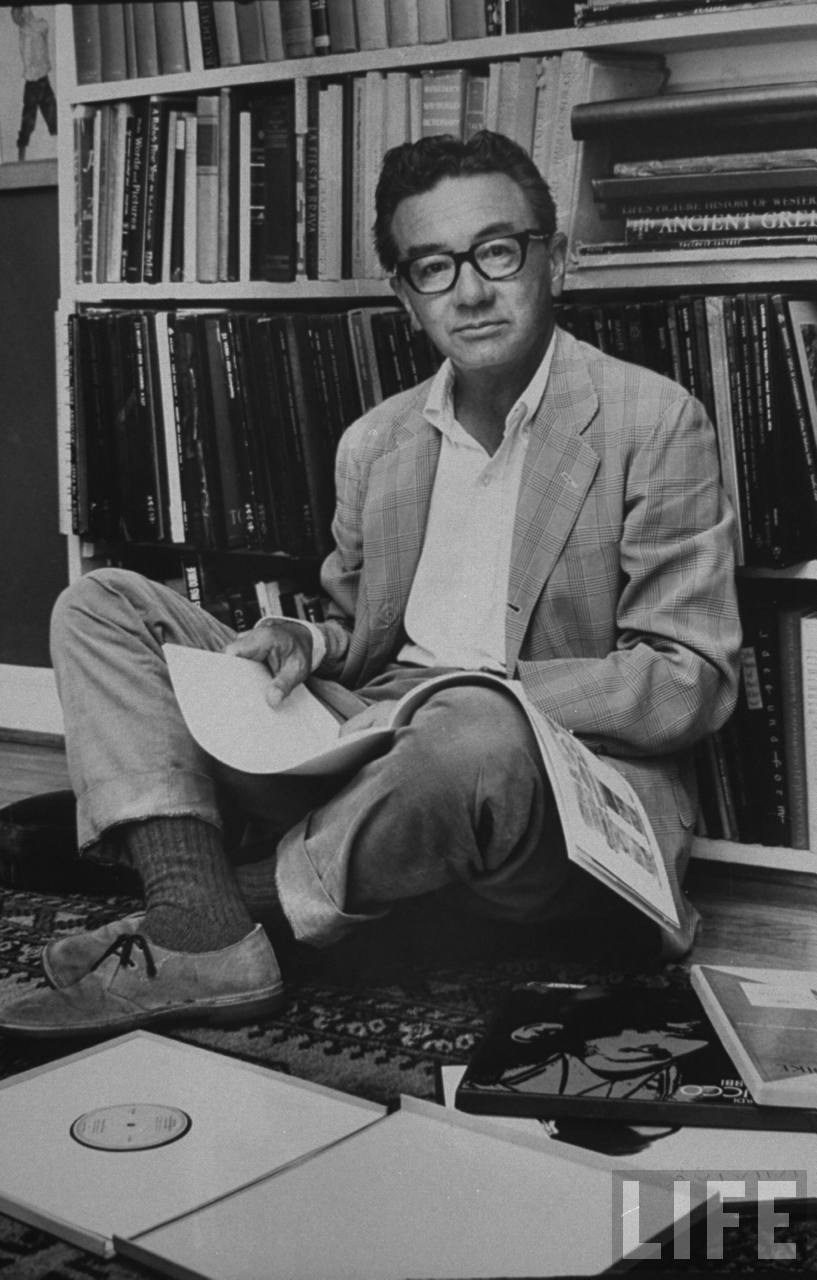 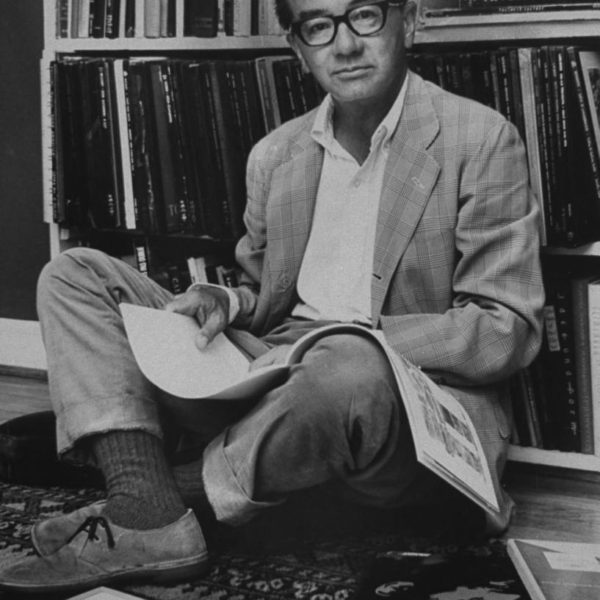 It’s not a new idea to wear tailored clothing (i.e., traditional, lapelled jackets, etc.) casually, in fact it’s been the backbone of the #menswear movement, and the driving force behind guys wearing tshirts with sportcoats or sneakers with suits. Of course it goes back further than that; part of the identity of 60s Ivy style was its treating of tailored clothing as cool, relaxed, and unfussy, an idea well expressed in this pic of photographer Yoichi R. Okamoto relaxing at home in 1968.

I really dig Okamoto’s not-a-regular-trad-but-a-cool-trad outfit in this
shot–Clark’s crepe soled shoes, frayed-cuff khakis, OCBD, and a
3-roll-2.5 jacket in what appears to be a glen plaid or check. You can see from the imprint of the button on his lapel that the jacket’s maybe been pressed too much, but it looks supremely comfortable. Sitting
on a beautiful rug, reading, surrounded by records and wearing good
clothes? A nice way to spend an afternoon.

Okamoto served as a photographer/filmographer in the Army in WWII, and eventually landed a job as Lyndon B. Johnson’s official photographer (the first photographer with such a position). He captured LBJ doing everything from holding court from his bed, to meeting with Martin Luther King, Jr., to getting his hair cut. Of photography, Okamoto once said, “You just have to be there all the time. You can’t not be there.”