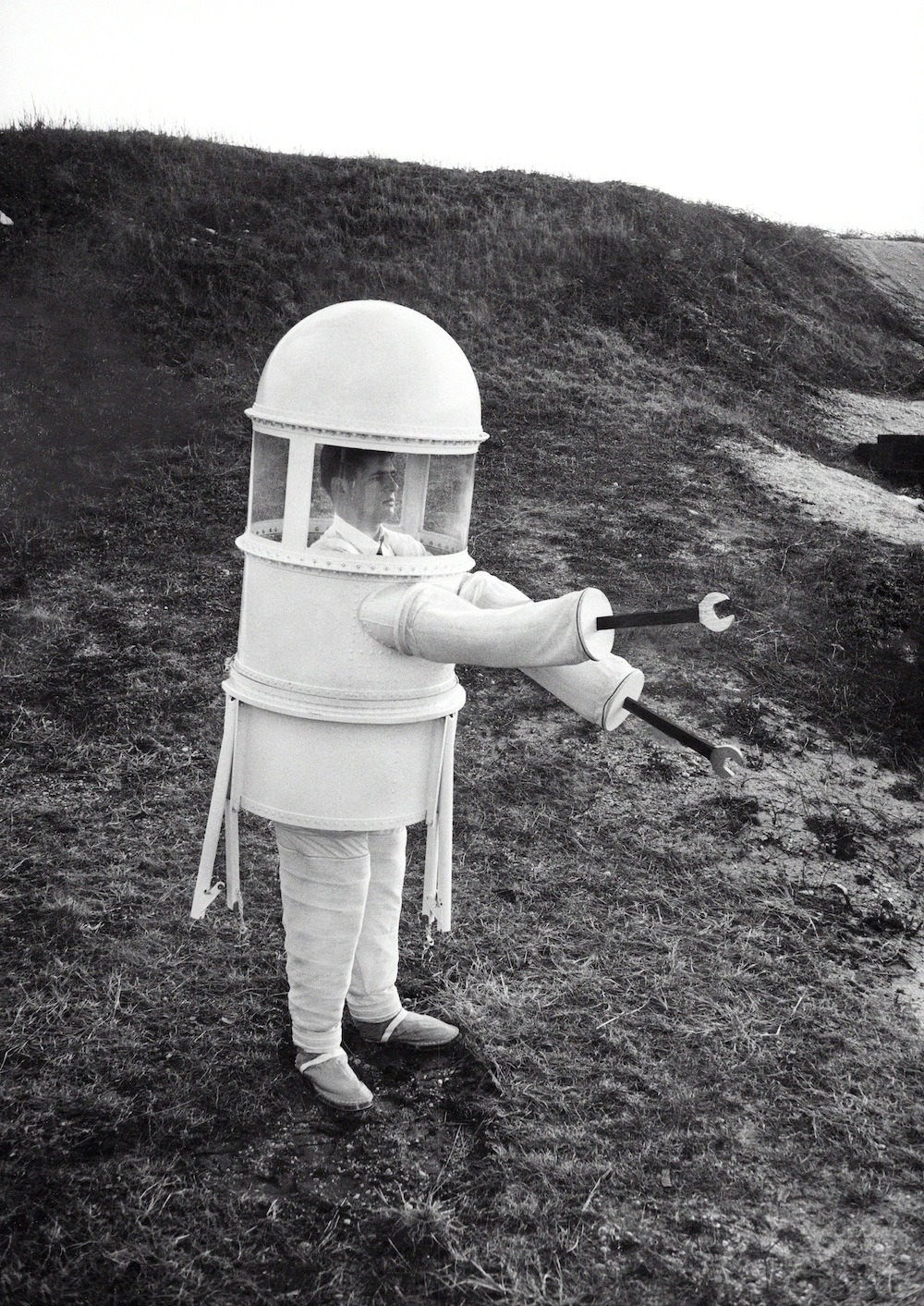 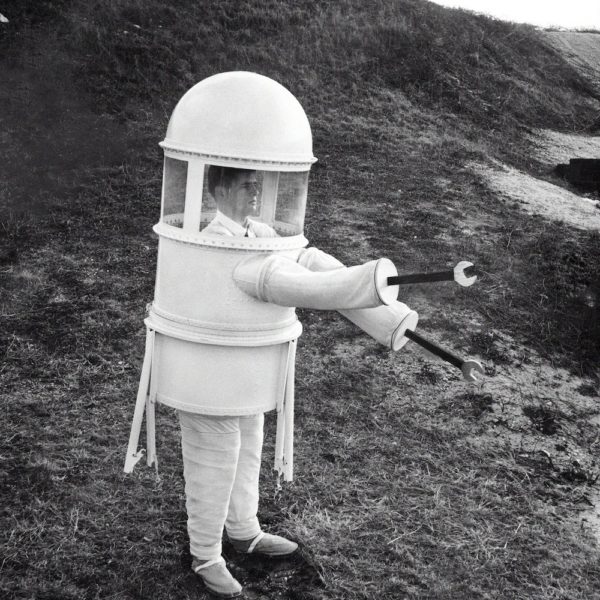 March 16, 1960. This suit built by the Republic Aviation Corporation solved the problem of what “the well-dressed man” would “wear for a stroll over the airless moonscape.” An article in the New York Times promised that the outfit would have its own oxygen supply and that its tripod legs would “enable its wearer to rest by sitting on a perch inside.” The wrench hands were presumably for securing loose screws.

Filed Under: Space, Suits, The Future, The New Yorker