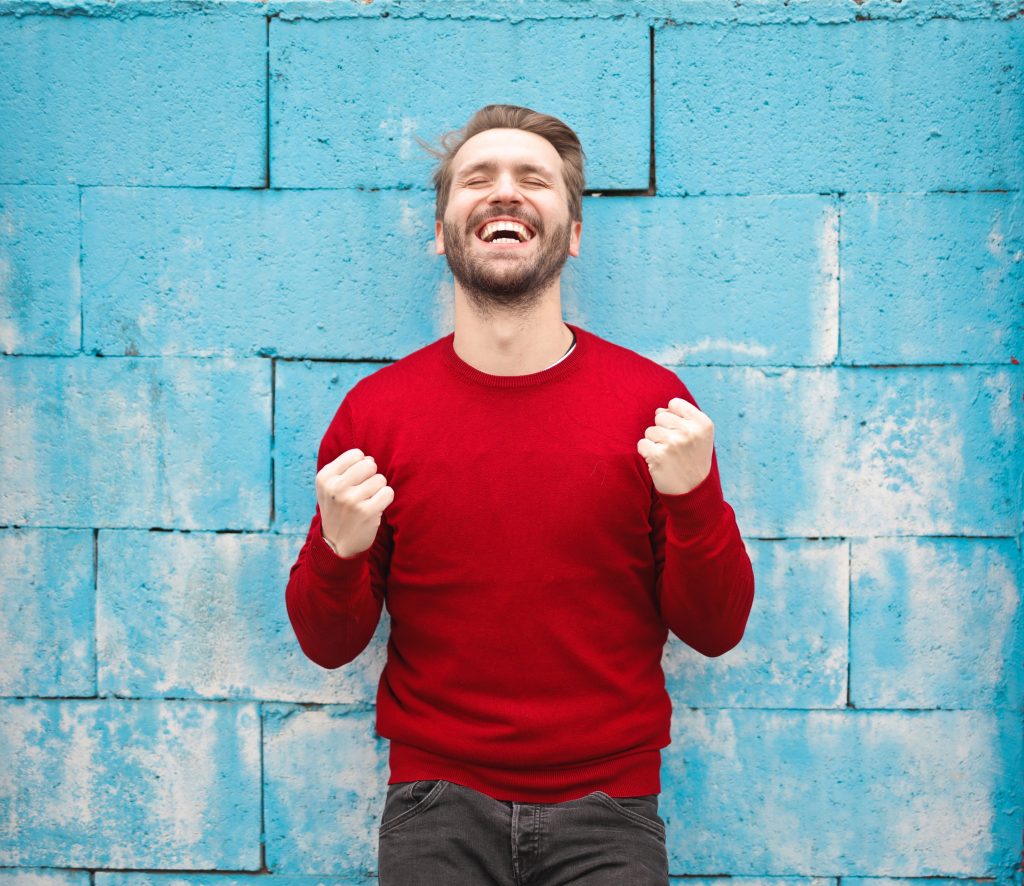 “It’s made from Japanese tanned horsehide,” says the man who buys new clothes every week. “This leather is from Shinki, a Japanese tannery located in the Hyogo Prefecture. Their leathers develop a beautiful patina over time — they’re built to last.”

Pulling out three more leather jackets he bought this month, Storres held each of the jackets up to the light to show their differences. One was an identical leather bomber made with the same fold-down collar and zip front. However, it’s constructed from a slightly lighter weight American-tanned Horween horsehide, rather than Japanese-tanned Shinki horsehide. The other two nearly identical bombers were made from steer hide — one brown and the other a somewhat darker shade of brown. “Horsehide is smoother and has a less visible grain.”

“I wear the horsehide ones with my horsehide boots, whereas the steer hide leathers go with my Chromexcel boots,” says a man who has three more clothing deliveries scheduled for this week. “I only buy full-grain leathers. Corrected grain leather doesn’t age the same way.”

“It’s hard to see when these are new,” admits Storres, who has 1,400 posts logged on StyleForum, half of which catalog his new clothing purchases. “But the differences reveal themselves over time. As the steer hide breaks in, the grain will only become more pronounced.” He opens an image file on his computer to show a man who has consistently worn the same jacket for ten years while traveling through subtropical conditions. “See?”

Storres, who works in marketing at a pharmaceutical company, is also excited to break in his new pair of raw denim jeans. “These are also from Japan,” he said, pointing to his jeans while moving a pile of delivery boxes off the table. “They’re all rope-dyed denim, but this one is dyed with the person’s right hand (migite in Japanese), whereas the other two are dyed with the person’s left hand (hidarite). There are only two people in the world who are skilled enough to rope dye denim with both hands (ryōte).” Storres pulled out three brand new pairs of jeans from behind his couch. “I have some here.”

“The thing is, you only need one good leather jacket and a pair of high-quality jeans,” Storres added, as he signed for a new DHL delivery. “Maybe one pair in raw denim and one pair in a light wash. I like horsehide cafe racers because they’re a bit understated, but you also want a horsehide double rider for those times you’re ready to make a statement. Then a goat hide, steer hide, lambskin, and cowhide. Some with YKK hardware, but a couple more with Riri and Talon zips. It’s really exciting to see how these things age with wear.”