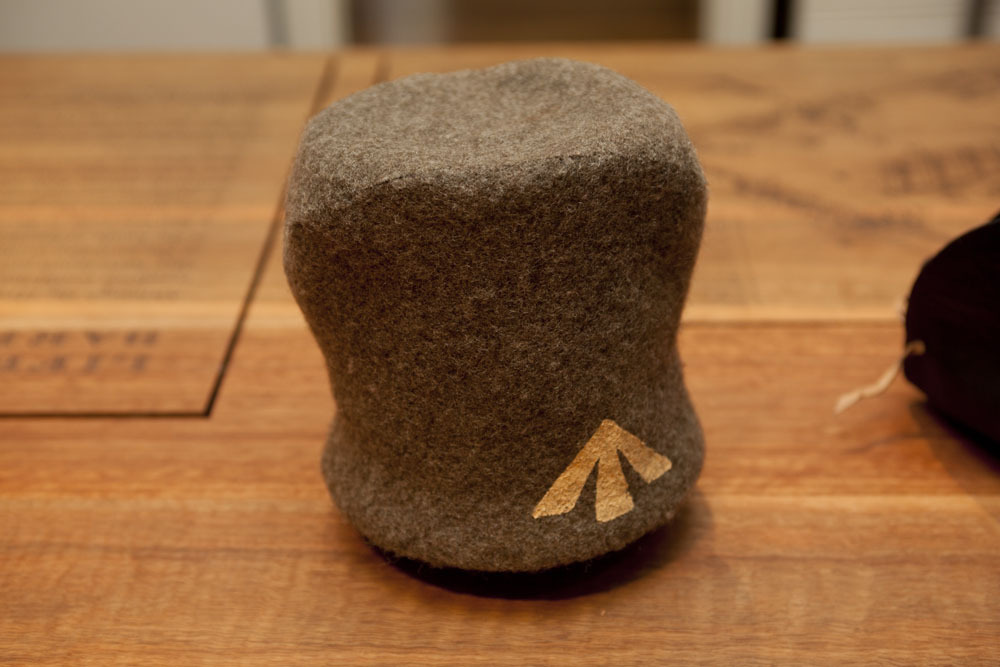 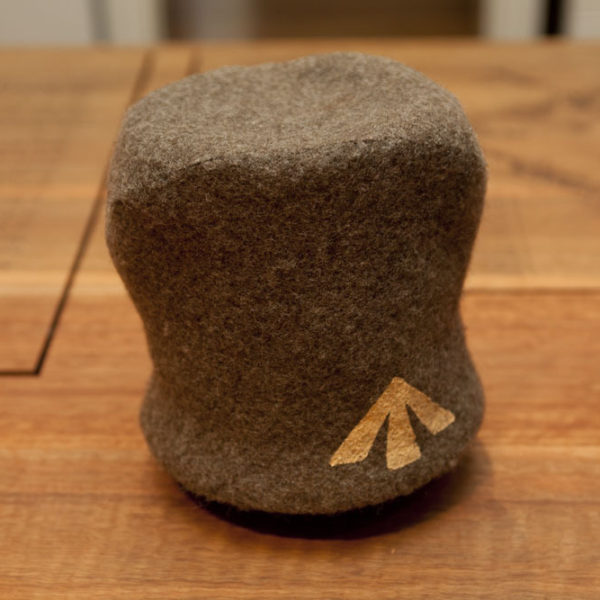 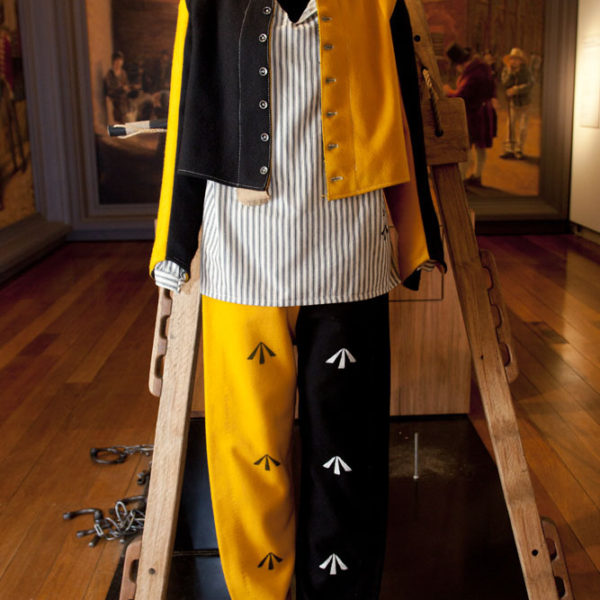 Here’s a curious thing. Above is what the Australian government used to make their convicts wear. The broad arrow you see on the pants originate from the UK, which used to be put on government owned property (such as their convict uniforms and military items). Today, it’s been used by designers such as Nigel Cabourn for decorative effect. Dare I say, the UK version of broad arrow convict pants look much more stylish, and I can can see them being recreated today and sold at fashion boutiques for a crazy price.

To be fair, the Australian ones were made to look silly on purpose. These were used in the mid-19th century to distinguish repeat convicts from others. The loud, bi-color design was made so that their wearers would feel humiliated and stand out in a crowd (thus preventing any escape attempts). The long trousers had broad arrows stamped on them, and the jacket was unusually short and had a high, stand-up collar. The cloth used was also a very itchy woolen, apparently so that the wearer would be extra uncomfortable (I mean, what’s up with that hat?). Prisoners who wore these were nicknamed “canary men.”