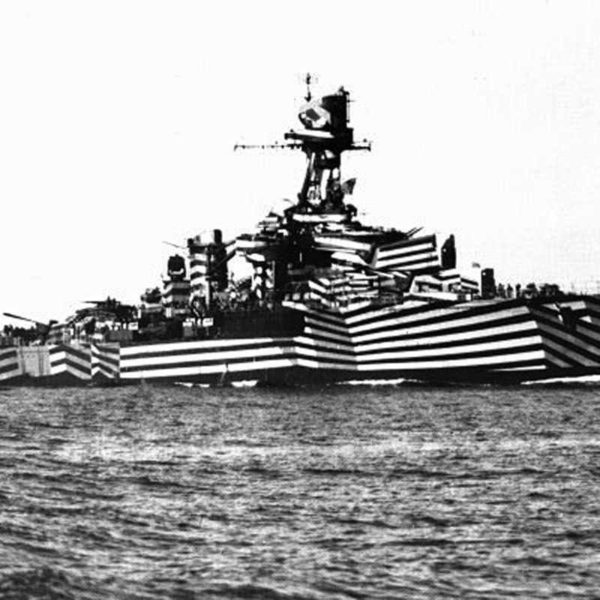 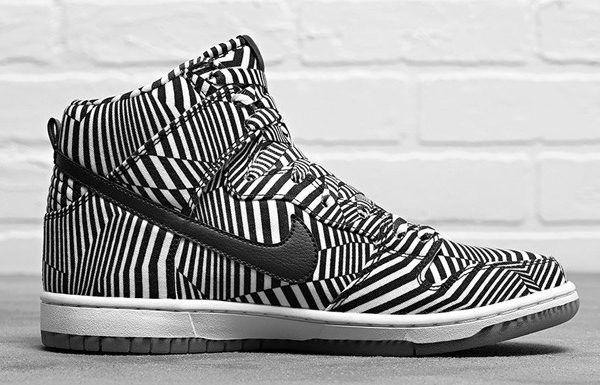 A year or so ago, my pal Roman Mars presented a story from his show 99% Invisible at Nike. It was about razzle dazzle, an astonishing style of painting warships which peaked during the first World War. The patterns were designed to obscure the speed and direction of the ship, and even which part was the fore and which was the aft.