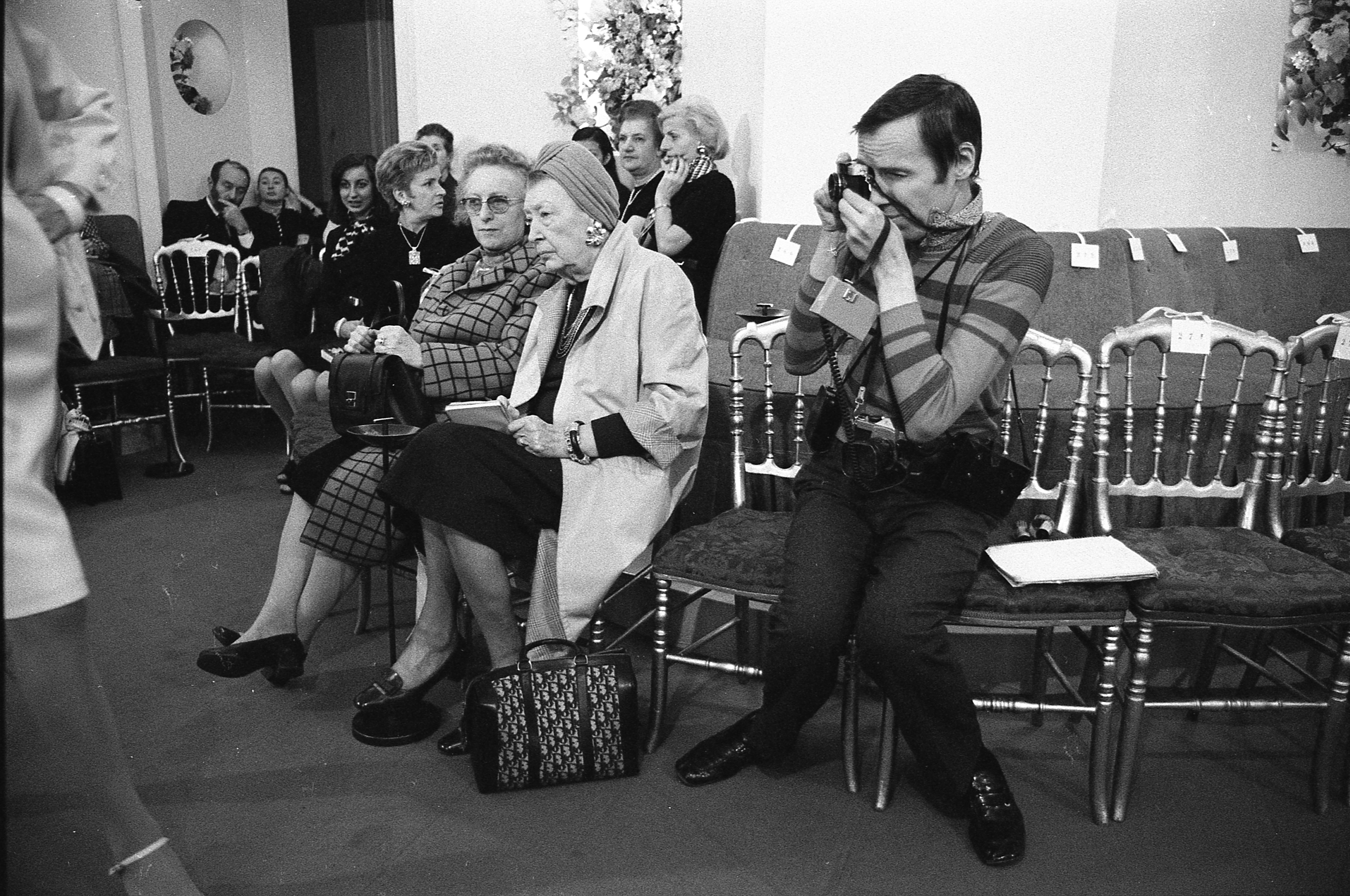 It’s been almost 4 years since the death of Bill Cunningham, the legendary chronicler of New York street fashion who worked for The New York Times for four decades. Cunningham’s contagious enthusiasm for fashion embraced both runway couture and how real people dress every day to live their lives. According to Cunningham, “The best fashion show is definitely on the street. Always has been. Always will be.”

You may remember those words from the terrific 2010 documentary Bill Cunningham New York (currently available to stream, and worth it). Watching it, or watching the Cunningham-narrated “On the Street” videos The Times published for years, you just want to hear more from Bill Cunningham. (If you feel like getting emotional, watch his segment on the “glorious sight” of spring in New York from April 2015, the last video in the series, as far as I can tell.)

Thankfully, a new documentary focuses on just that: hearing more from Bill Cunningham. Where the 2010 film told its story in part by following Cunningham through the weekly process of filing his photo features, The Times of Bill Cunningham is based on a 1994 interview taped by the film’s producer, Mark Bozek. Bozek cut the interview with hundreds of photos from Cunningham’s archive (and other archival photos and footage) and a narrative voiceover (by Sarah Jessica Parker). Apparently, the original plan was for a short conversation but the two talked for hours.

The new film appeared at film festivals in 2018 but is now available to watch at home. You can rent The Times of Bill Cunningham for $9.99 right now, and opt to support a movie theater — Greenwich Entertainment is sending 50 percent of the proceeds to the theater you select on their site (most of the ones I pulled up were in DC, NY, Massachusetts, or California).

If you’re a fan of Bill Cunningham, some of the material here will be familiar — his upbringing as a Catholic in Boston, his apartment in Carnegie Hall, his career at the paper — but the interview style allows for some more detail. He talks about sending couture to the U.S. through the Army’s post to help Americans avoid paying duties, about trick cameras hidden in canes at fashion shows, about getting hit by a truck in New York (which happened not long before the interview). Most of all, it’s just nice (even comforting) to hear Cunningham expound on the joy he took in his job, taking pictures every day in New York for decades, inadvertently building up a massive anthropological archive of how people dressed every day. “People get dressed to go out in the morning, I don’t care who you are, it lifts the spirit.”

Cunningham became something of a menswear influencer late in life — wearing khakis and a French blue work coat, tooling about Manhattan on a 10 speed bike and slinging a film camera — but in the film he relates an anecdote about how little he cares about his own clothes with typical self deprecation. When in Paris (where he was stationed during Army service in the 1950s), he used to visit the Duke and Duchess of Windsor, and had to get dressed up for the occasions. In the film, he says he had appropriate shoes and suits and shirts, but all had been given to him by his millinery clients from their deceased husbands’ wardrobes, a detail the guests at the Windsors’ found hilarious. “But they were marvelous clothes,” says Cunningham. “They bought the best clothes that could be had.”