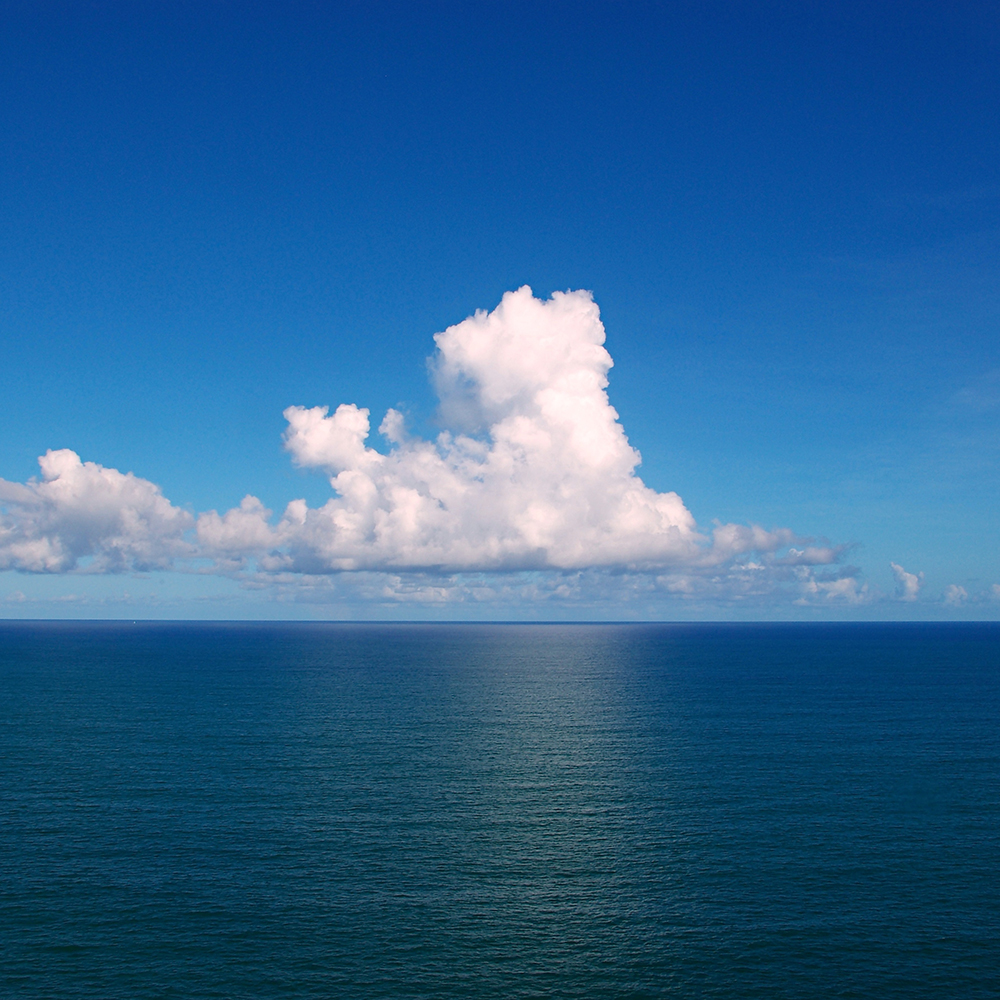 Vox posted a great story today on how synthetic fibers in our clothing are winding up in the ocean. All the soft fleeces and stretchy pants that are popular today are made up of man-made fibers, which don’t decompose as easily as pure cotton and wools. You wouldn’t think it’s an issue until you decide to dispose of it (which, in all likelihood, will probably be at a Goodwill), but those fibers also come out one-by-one in the laundry, much like how lint gets collected in your dryer. Except in the wash, those fibers filtrate through your local city system and eventually land in the ocean, where they’ll be eaten by fish and other wildlife. And since we eat those fish, the plastics can end up back in us. An excerpt:

These fibers contribute to ocean plastic pollution in a subtle but pervasive way: The fabrics they make — along with synthetic-natural blends — leach into the environment just by being washed. Estimates vary, but it’s possible that a single load of laundry could release hundreds of thousands of fibers from our clothes into the water supply.

And these tiny fibers — less than 5 millimeters in length, with diameters measured in micrometers (one-thousandth of a millimeter) — can eventually reach the ocean. There, they’re adding to the microplastic pollution that’s accumulating in the food chain and being ingested by all sorts of marine wildlife, and even us. Most of the plastic that’s in the ocean is not in the form of whole products like cups or straws, but instead broken-down shreds of plastic.

“Think about how many people are washing their clothes on a daily basis, and how many clothes we all have,” says Imogen Napper, a marine scientist at the University of Plymouth who co-authored a 2016 study on the plastic fibers that shed from our clothing. “Even when we’re walking around, not washing our clothes, tiny fibers are falling off. It’s everywhere.”

It’s hard to pin down how many of these fibers are released in a typical wash — studies estimate it anywhere from 2,000 to a million — since a lot depends on the garment’s construction, water temperature, detergent type, etc. But even if the amount per garment is small, there are so many people washing these things, the collective impact is huge. A paper in Environmental Science and Technology estimated that “a population of 100,000 people would produce approximately 1.02 kilograms of fibers each day.” That’s about 800 pounds of teeny-tiny plastic shards being released into the ocean every year.

These tiny plastic particles can find their ways into the diets of marine life and accumulate throughout the food chain.

Microplastics can be toxic to wildlife on their own, but they can also act like sponges, soaking up other toxins in the water. Worse, they can be ingestedby all sorts of marine wildlife and accumulate in the food chain. A recent study found around 73 percent of fish caught at mid-ocean depths in the Northwest Atlantic had microplastic in their stomachs.

Seemingly, wherever scientists look, they’re finding plastic fibers contaminating the environment. Often, plastic textile fibers are the dominant source of plastic pollution found in surveys. Plastic fibers have been found in the sediment surrounding beaches, in mangrove groves, and in Arctic ice — even in products we eat and drink. “The average person ingests over 5,800 particles of synthetic debris” a year, a recent paper in PLOS finds. And most of those particles are plastic fibers.

The bad news is that, on an individual level, there’s not much we can do. When we spoke to some environmental science professors and leading experts in the fashion industry regarding this a couple of weeks ago, they all agreed that effective solutions have to be city-wide and industry-wide. Municipalities and washing machine manufacturers have to come out with new filtration systems.

Patagonia also sells something called their Guppyfriend, which is a wash bag to hold your synthetics. After your wash, you can collect the dislodged fibers and throw them out in the trash. They’ll still end up at a landfill, where they’ll take hundreds of years to degrade, but that may be better than having them float around in the ocean.

The best solution, as suggested in the Vox article, is to simply buy fewer clothes and wash only when necessary. Finally an ethical reason for you to get those sick fades.