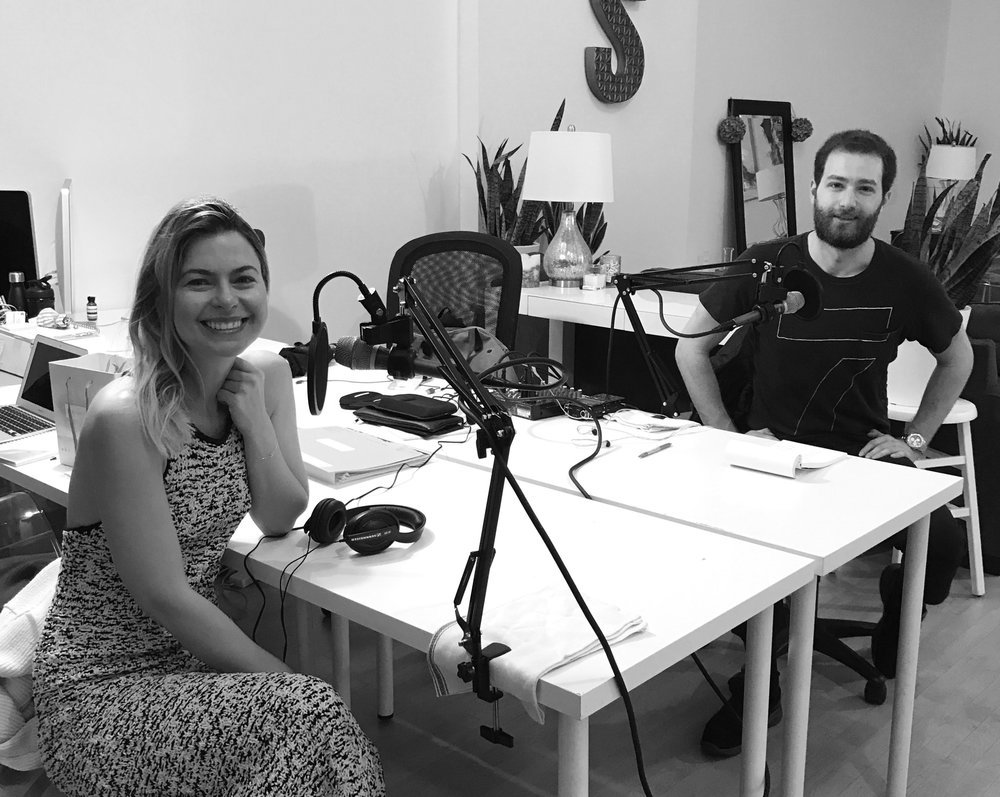 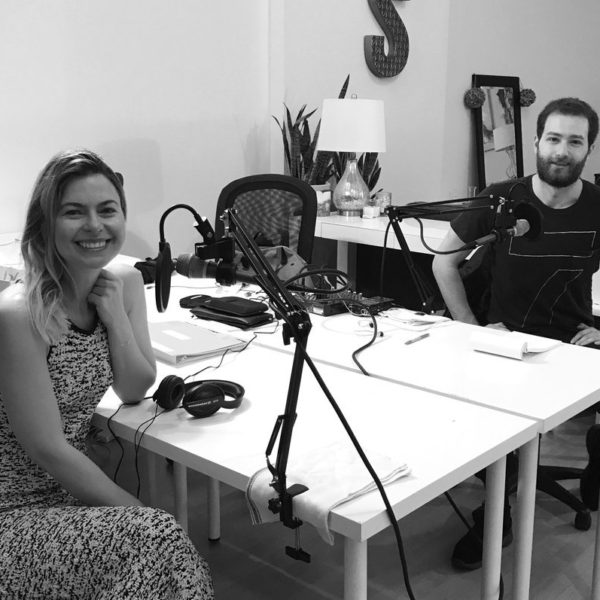 If you haven’t heard, fashion retail as an industry is imploding. Major department stores such as J.C. Penney and Macy’s have announced over a hundred store closures. Menswear stalwarts such as J. Crew and Ralph Lauren are bleeding money. Payless filed for bankruptcy; Urban Outfitters say they’re overextended; and malls all over the country are quickly becoming ghost towns.

Even online retailers – who are largely responsible for the demise of brick-and-mortar – are worried about Amazon’s expansion into fashion. Once Amazon gets their production chains set up, it’ll be hard to compete with them in terms of price and delivery. That means retailers in the middle of the market will likely get squeezed, much like what’s happening with J. Crew.

This has caused a lot of hand wringing as people try to think of new business models (or strategies to shore up old ones). Leffot and The Armoury, for example, recently opened online consignment shops, where they sell their customers’ old clothes.

One of the more interesting business models I’ve heard about is Style Lend, which is essentially a real life Rent-A-Swag. Members sign up and rent clothes from other members’ closets, making the company’s inventory, stocking, and renting system nicely decentralized. This is different from, say, Rent the Runway, where customers rent from one big fashion company. Style Lend doesn’t keep an inventory; everything is peer-to-peer (although they take care of the dry cleaning and deliveries).

In an interview with Loose Threads, Style Lend founder Lona Alia put it like this:

Seeing how Airbnb was utilizing idle space or Uber was utilizing idle cars, I thought, we have these items in our closets and there are $50 billion of them in the U.S. or more. Why not rent them out to other women and make another woman’s day special?

Frankly, the idea sounds brilliant. It probably wouldn’t work for suits, which have to be tailored to each person, but it would be great for casualwear. How many times have you hesitated to buy an adventurous piece because you weren’t sure how often you’d wear it? Or, conversely, how much of your closet sits unused? Imagine if you could recoup some of that money by renting it out (not any crazier than people renting out their homes through Airbnb). Lona Alia says some of her members have seen a five-fold return on their purchases – a popular $500 dress renting enough times to net $2,500 (although her company takes half of those profits).

Of course, you can also sell your clothes nowadays through any number of channels. However, if you’re anything like me, you often don’t let things go because you think you might want to wear it in the future. Renting seems like a perfect compromise.

Style Lend is only for womenswear right now – and there’s reason to wonder whether the menswear market is big enough to sustain this kind of model – but this is one of the more interesting ideas I’ve heard in a while. And, to boot, it would be great for environmental sustainability. You can hear Alia’s interview at Loose Threads.