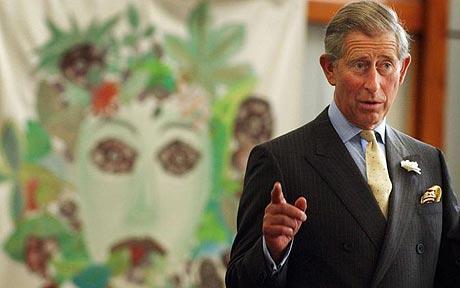 Since we released episode three of Put This On last week, certain people have asked: “why is the four-in-hand the only tie knot you need to know?"  What about the (Pratt, Windsor, Half-Windsor, Knot Geek Knot, Meat-and-Two-Veg, &c.)?

Well, I’ll tell you why.

First, though: a caveat.  While no man needs to wear a bow-tie during the day, if you are planning on donning black tie, you will need to know how to tie a bow tie.  Or at least how to budget an hour of time to figure it out before you leave the house.

Back to long ties.

Most who have written have told me that the four-in-hand is too sloppy, lopsided, or small to be suitable.  This, of course, presumes that symmetry, neatness and large size are desirable in a necktie knot.  They are not.

Regarding size: if you’re wearing a good tie, the four-in-hand will be plenty large for any collar.  If you prefer, you can double it (once more around) for extra beefiness.  There’s no need for big fat Stuart Scott monstrosities under the chin; you’ll look like a buffoon.

So: play around with the Pratt or the Half-Windsor.  Come back to the four-in-hand.  The one that matters.