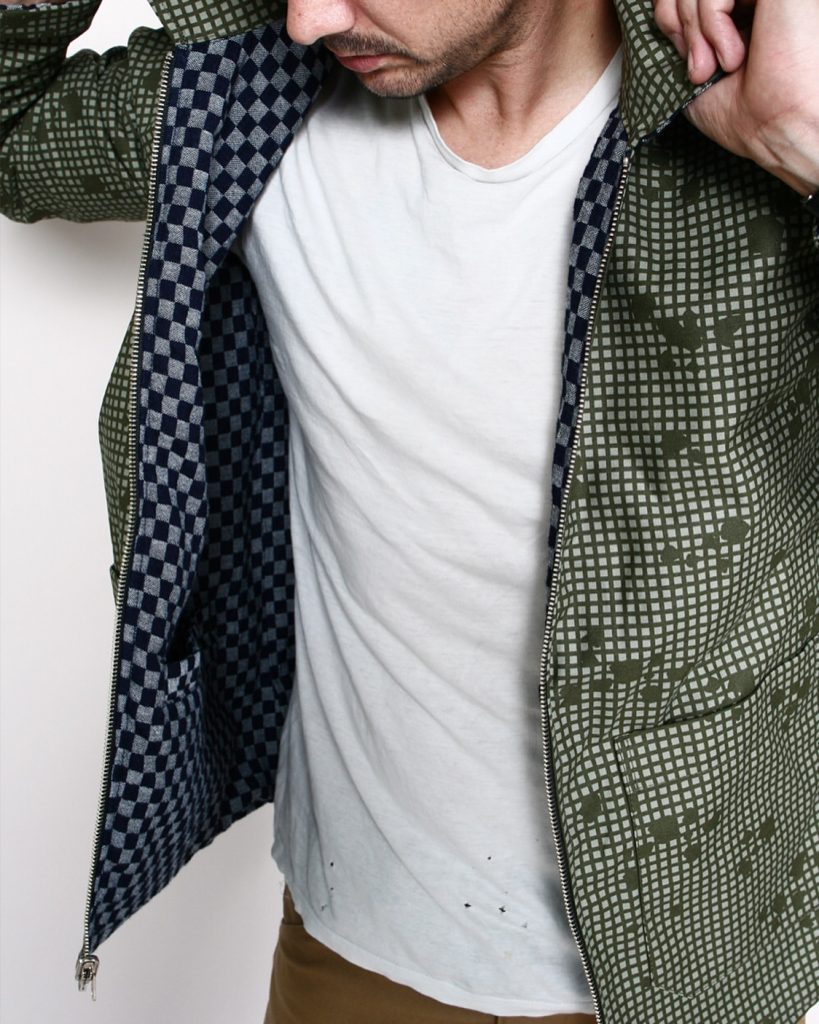 The November 1995 issue of Esquire may be the first time desert night camouflage entered the publication’s style pages. In the aptly named article “The Style Militia,” Phil Patton outlines some of the more stylish camouflage patterns of the day. Desert night camouflage doesn’t get prominently featured, but at the very end of the last column, Patton brings up this strange new pattern:

According to the military, the future is with urban camo. ‘Town and country,’ the Army calls it, for house-to-house fighting – and in patterns for defeating electronics. The Pentagon has tested a night-desert pattern that mimics not leaves or rocks but the grid of a night-vision scope.

It’s hard to believe now, but that the idea of a grid-like camo designed to hide from technology and not to blend in with leaves seemed rather novel at the time.

By November of 1995, the Pentagon had done more than just test the new desert night camouflage, they had deployed it in Operation Desert Storm and it was already obsolete. There is some confusion — and confoundingly little knowledge out there — about the history of desert night camouflage. The best we have been able to track down is that, as an effective camouflage pattern, it was doomed from the start. With a graph paper pattern in two tones of green and a few splotches here and there, the camouflage looks practically space age and to some not like camouflage at all.

By all accounts, the mission behind the desert night camouflage was to cloak the wearer in a pattern that would camouflage them from Soviet image intensifying scopes and infrared technologies. The Military made used the pattern for only two pieces of kit: A lightweight parka with a button-in liner and over-pants – perfect for chilly desert nights – and began being issuing them in 1982. This was already over a decade after the idea for the pattern was developed in 1967. And therein lies the rub. While the US military was developing the pattern, night vision technology was advancing by leaps and bounds ahead of what the graph paper pattern could handle. 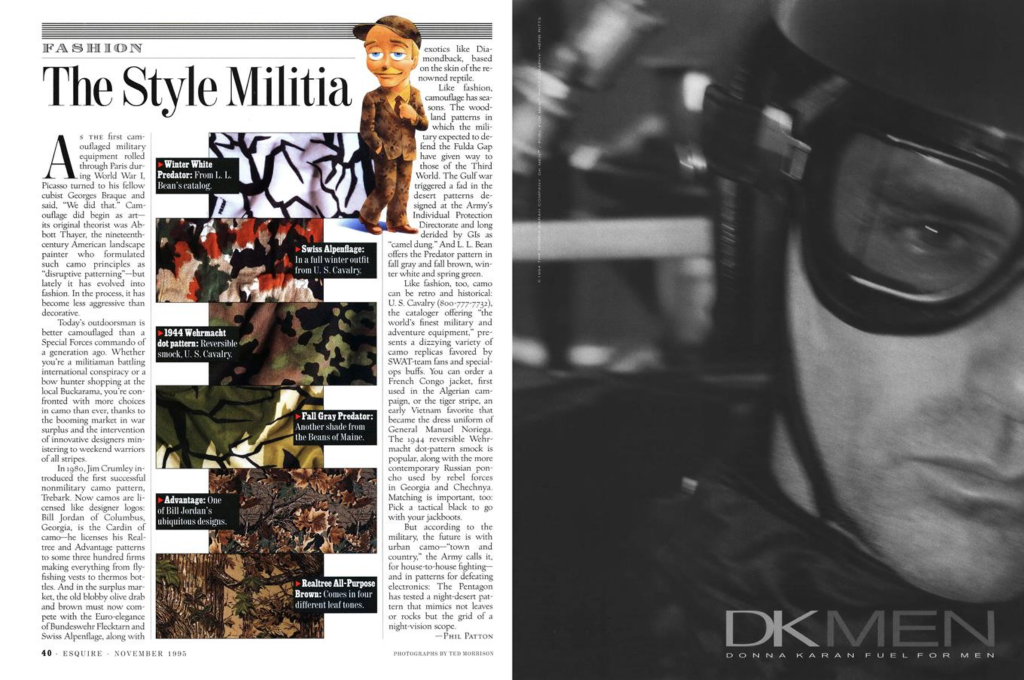 “The Style Militia by Phil Patton” from Esquire November 1995

It wouldn’t be until the first Gulf War that the pattern would see mass issuance. Soldier’s valued the warmth of the parka, one noting during the next war in Iraq, that the parka was “my favorite night-surveillance item.” While lauded for its warmth, it seemed to lack any real camouflaging qualities as night vision technology had sped forward. In an email from 1995, one Marine Corps Scout sniper claimed: “across the board the green ‘desert night cammie’ coveralls increased the chances of being observed.” The pattern had an enduring appeal nonetheless. Private companies – aimed at military personnel – continued to make gear in the pattern including a classic BDU style jacket, boonie hats, and reversible (tan or desert camo on the other side) GORE-TEX suits. Veterans brought the full sets back and some turned the over-pants into shorts and wore the parkas sans liners as field bathrobes. At the start of the Global War on Terror, the pattern was still making appearances.

There is a certain vibe around the pattern. It is just downright cool. Modern but not digital nonsense. Camouflage but not making you look like a hunter or some stolen valor nonsense. It is subtle, simple, and cool — and there is a lot of it on the surplus market. Brands such as Supreme, Carhartt WIP, Stone Island, and most recently Rogue Territory have all made items derived from desert night camouflage. As far as recommendations go, as mentioned there is a lot of surplus stuff on the market. I am a sucker for the reversible GORE-TEX jackets – I also copped the pants, but that is some next level shit. The parkas are the cousin of the mod-approved fishtail and are cheap and abundant. If you want to go over the top, you let your tailor modify it out like the image below.

In the civilian world, Carhartt WIP is the most prolific user of a night camouflage variant. While only the “Marshall Jogger Pant” is available from them directly in what they call “camo night,” on the resale market, you can find nearly a full fit from cap to pants to accessories in the pattern. Supreme seems to be the first brand to use the camo, making three pieces in Spring 2014: Military Shorts, Camp Cap, and a pretty fire Boonie Hat. A quick Grailed search revealed some of those along with these gems: Nepenthess oxford and Undercover x Jun Takahashi FW10 pants. The most recent addition to these would be Rogue Territory’s reversible jacket, as shown in the image at the top of the article, that has a kind of tour jacket feel. However you decide to kit yourself out, desert night camouflage should not be slept on. 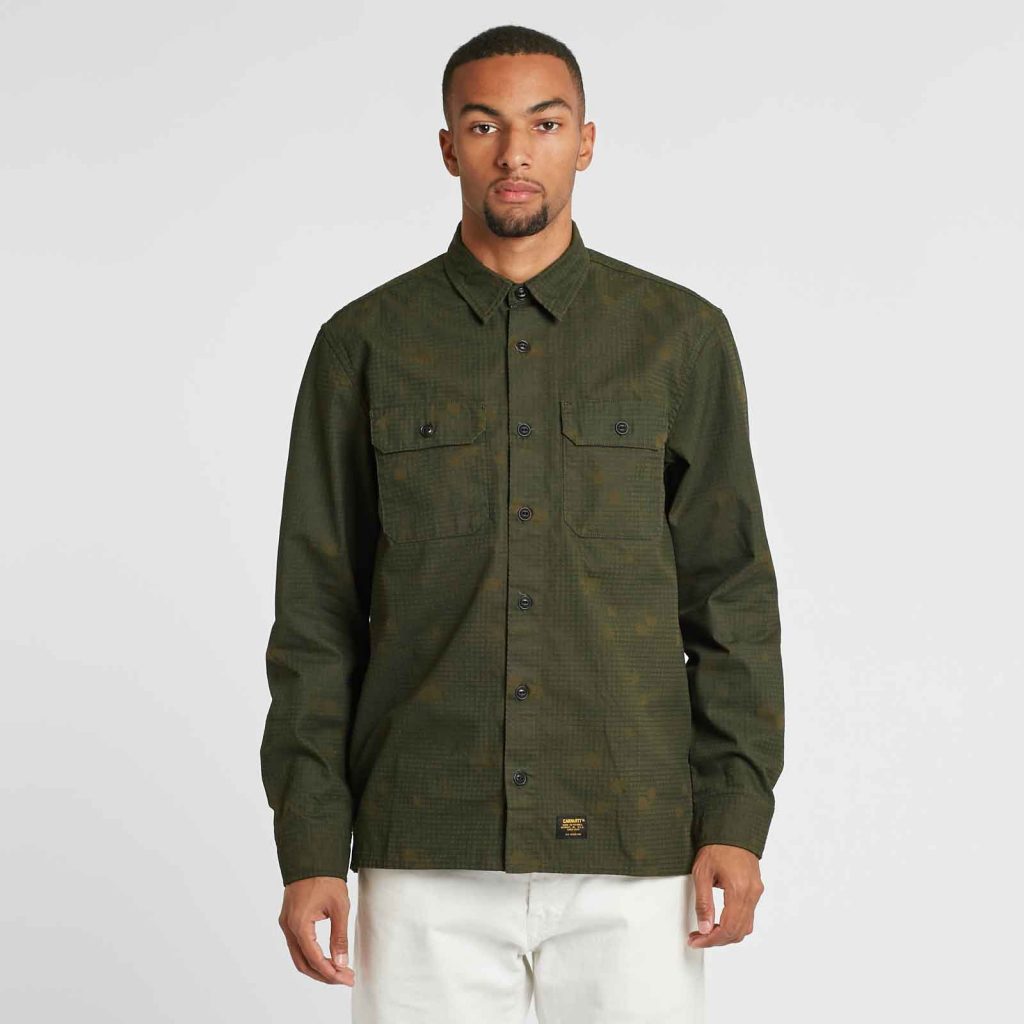 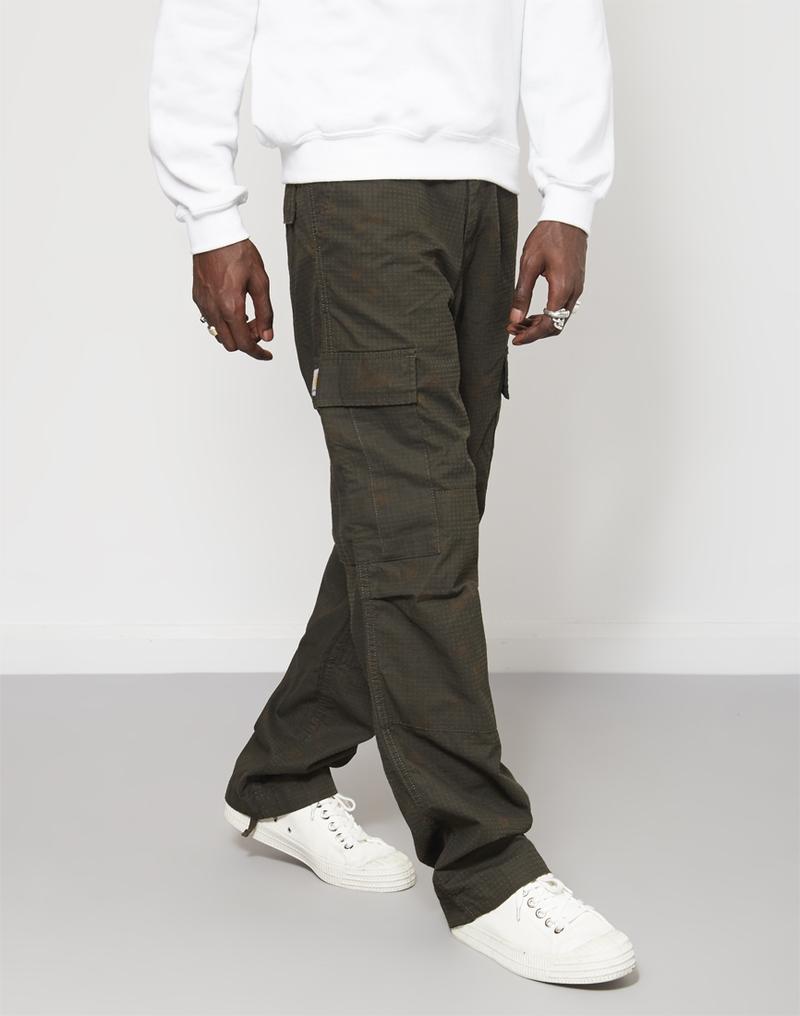 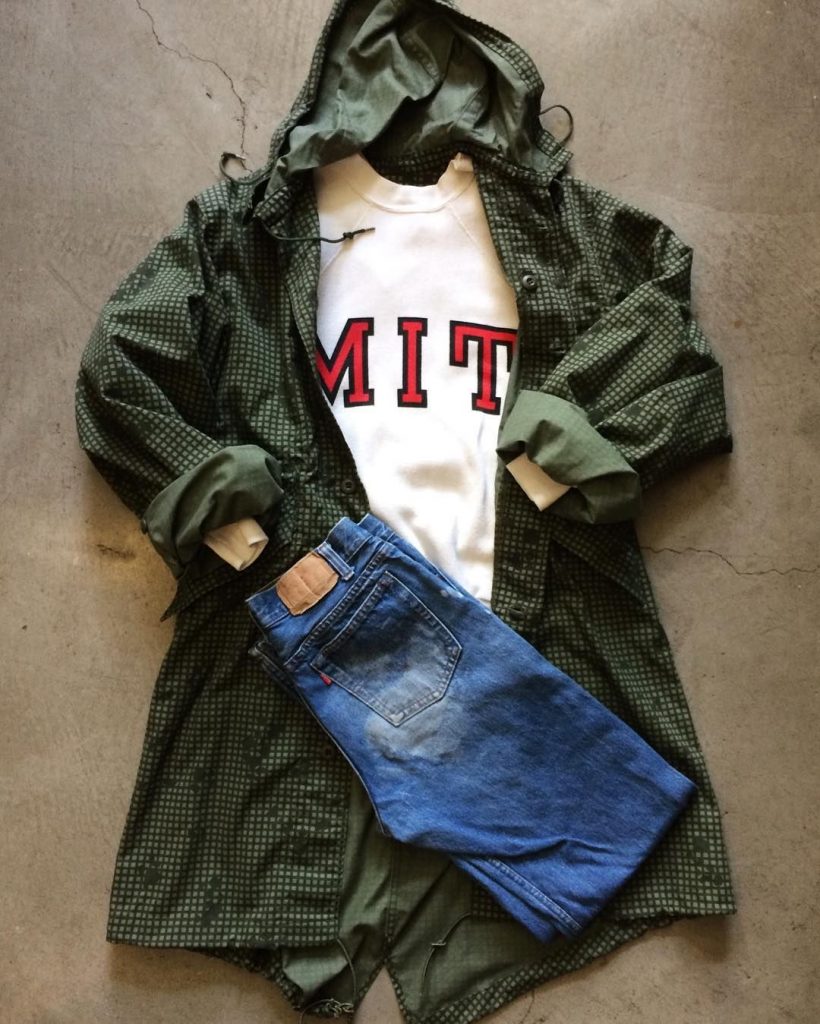 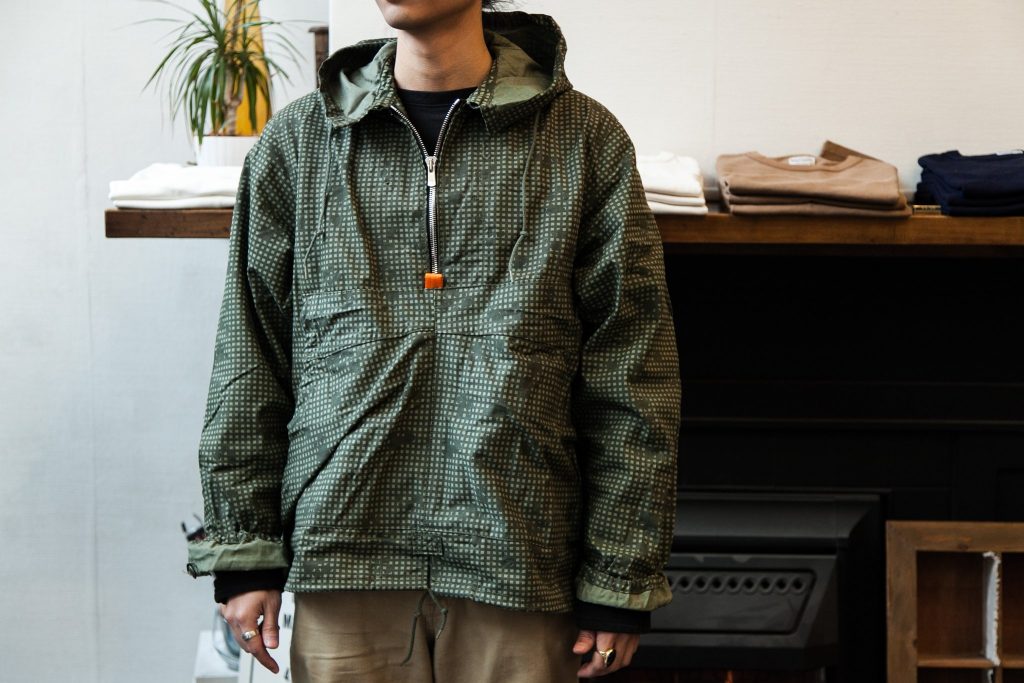 A customized pattern making into a rather nice smock 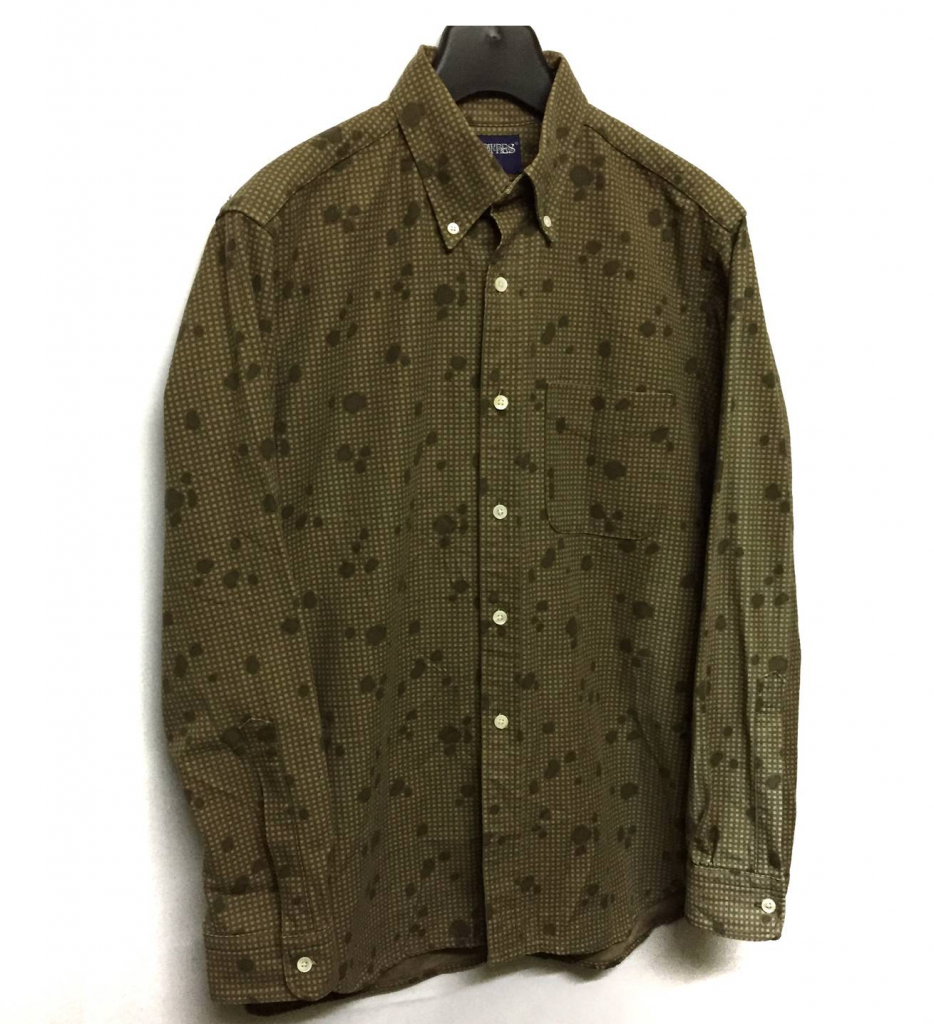 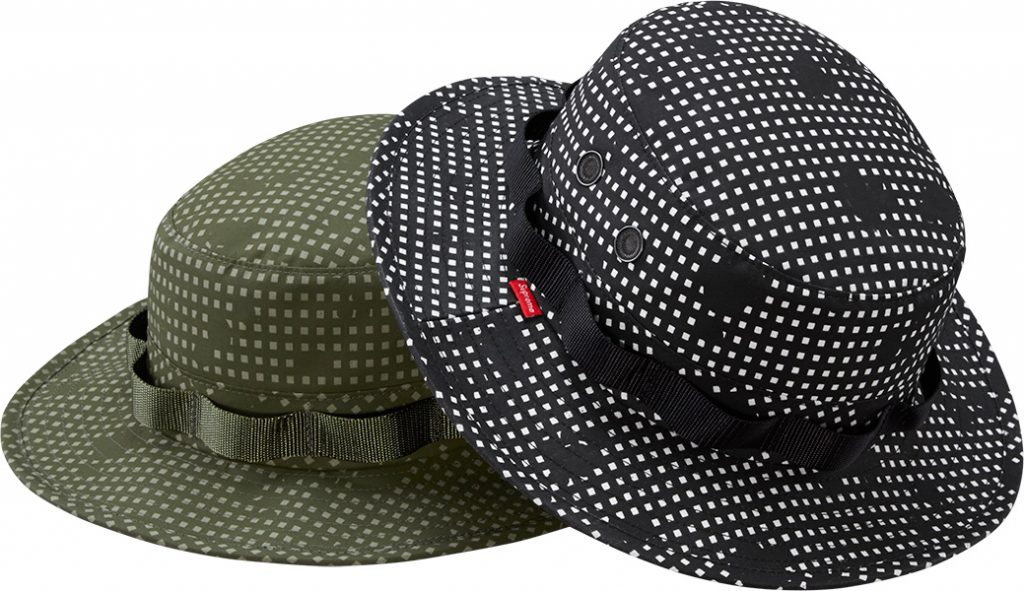 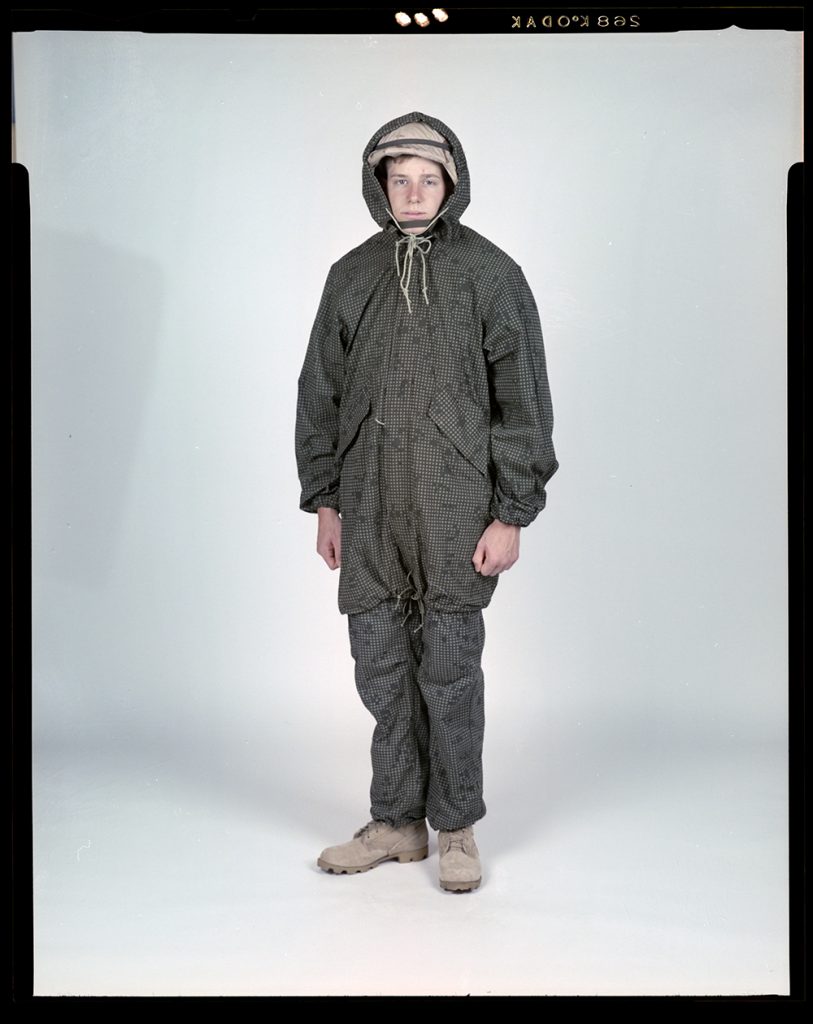 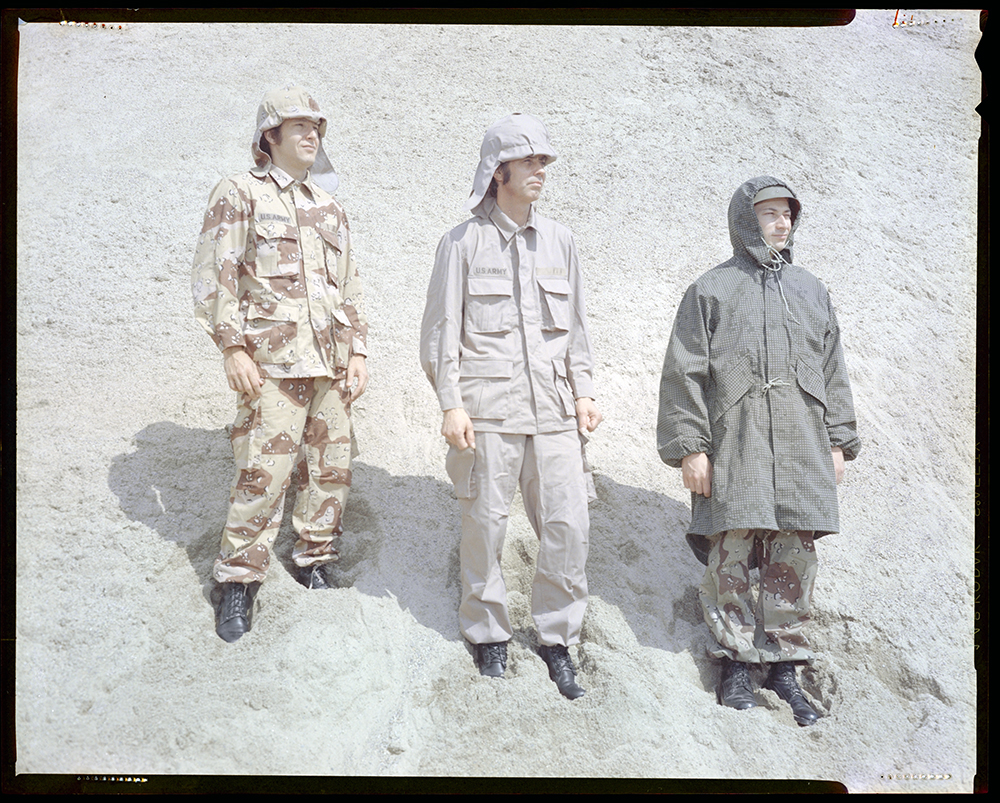 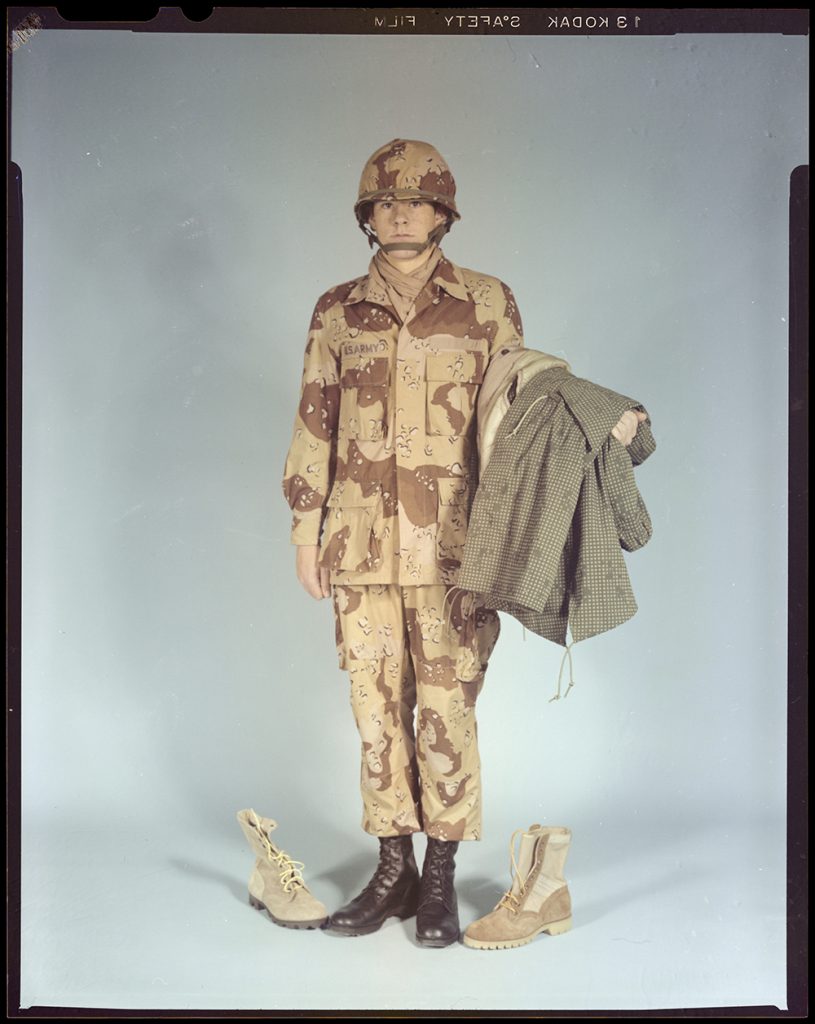