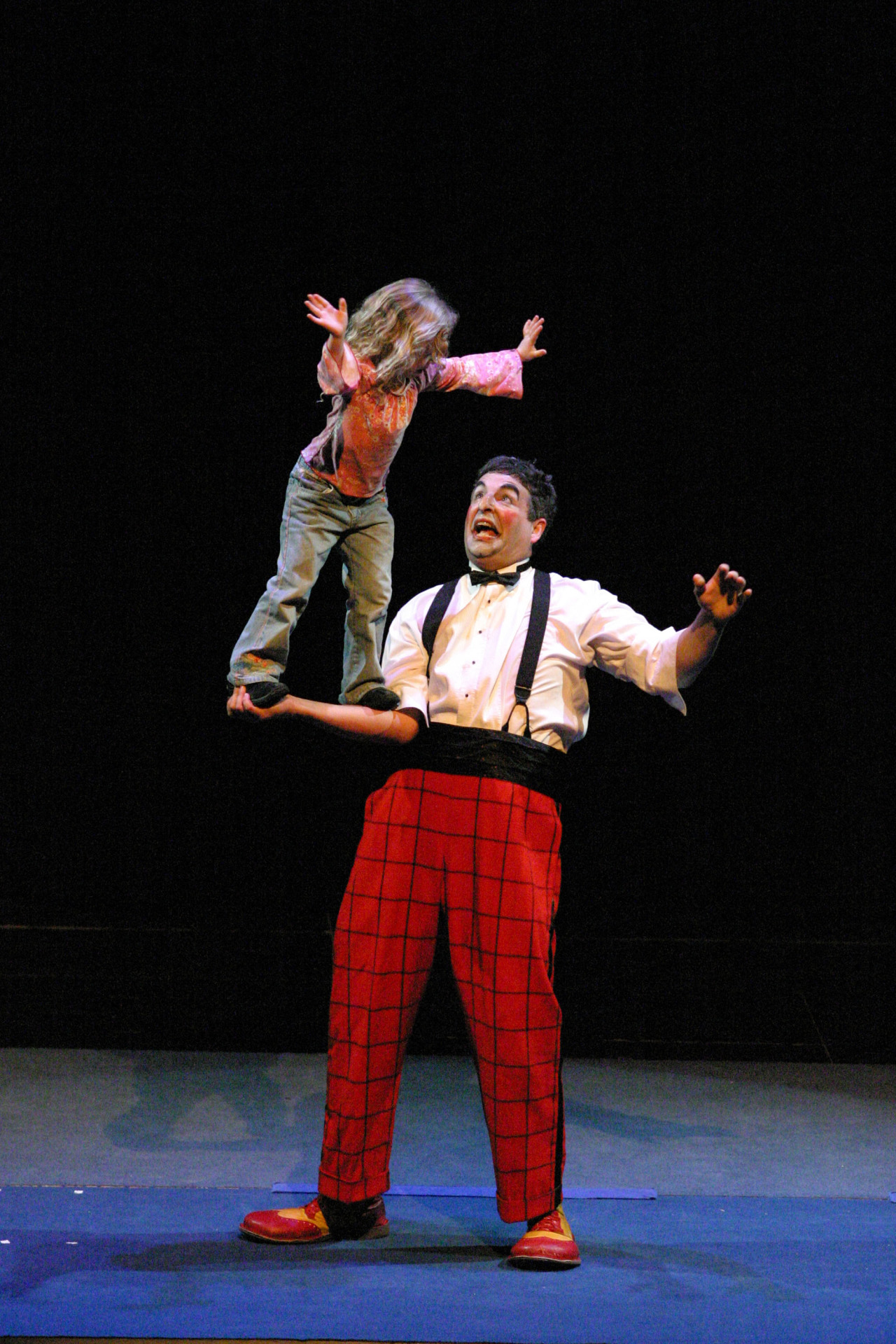 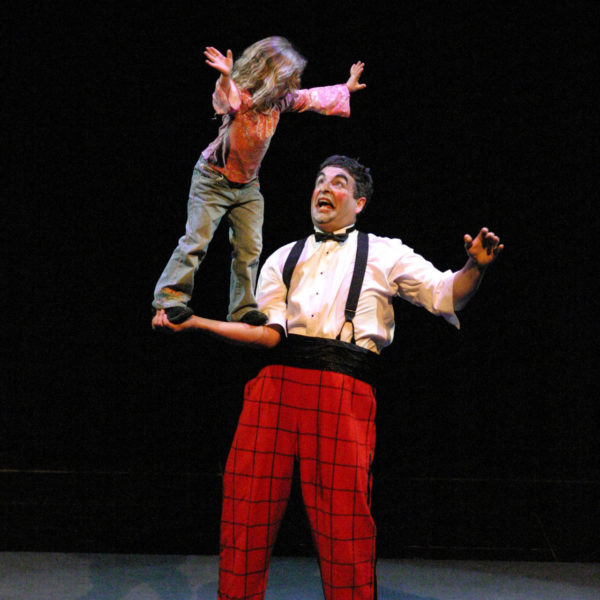 Or: How Not To Be A Lonely Nerd In A Fedora

I’ll admit it here and now: I went to theater school. School of the Arts in San Francisco, specifically. It was a public school; auditions to get in, academics in the morning, arts in the afternoon. I was an actor.

Part of my training was a class in physical theater taught by a clown named Jeff Raz (pictured above in full clown garb). Jeff now runs a school for clowning – he’s an expert in Commedia dell’arte and a veteran of the Pickle Family Circus, one of the world’s first “alternative” circuses. He taught us a lot of lessons that I later used in my comedy career, as you might imagine, but there was one in particular that I think about when dressing all the time.

Here it is, put simply: before you can vary, you must demonstrate mastery.

I’ll give you an example. A clown walks on stage with five pies. He throws them in the air, and they land all over, including his face. Not very funny.

But if the same clown walks on stage, juggles them succesfully for a while, then they fall on his face, that’s funny.

Both punchlines are the same. The difference is a demonstration of mastery. You can break the pattern once you have established the pattern. Surprise grows only from consistency.

What does that have to do with dress?

Every day, those of us who chose to dress conscientiously, and especially those of us who are passionate about clothing, push the limits of dress. It may be dressing a little more formally than those who surround us. It may be a particularly outre element from a designer collection. It might simply be eschewing cargo shorts and flip flops at the fraternity house.

So what’s the difference between Michael Alden wearing a hat and the Lonely Nerds in Fedoras tumblr? Why can Thom Browne show men in business skirts? Demonstrated mastery.

I wrote recently about the point of distinction: the element of difference that demonstrates that you have control over your dress. Dressing works the other way, too. If you have an established pattern of dressing well, whether over time or within a single outfit (say a suit that fits exceptionally, sharp quality shoes and the perfect sober shirt), you can add an unusual element and it will reinforce rather than destroy your aesthetic.

But fail to demonstrate mastery? Take swings in the dark? Pile wildness on wildness without qualification?

Filed Under: Best Of, Perspectives, Point of Distinction