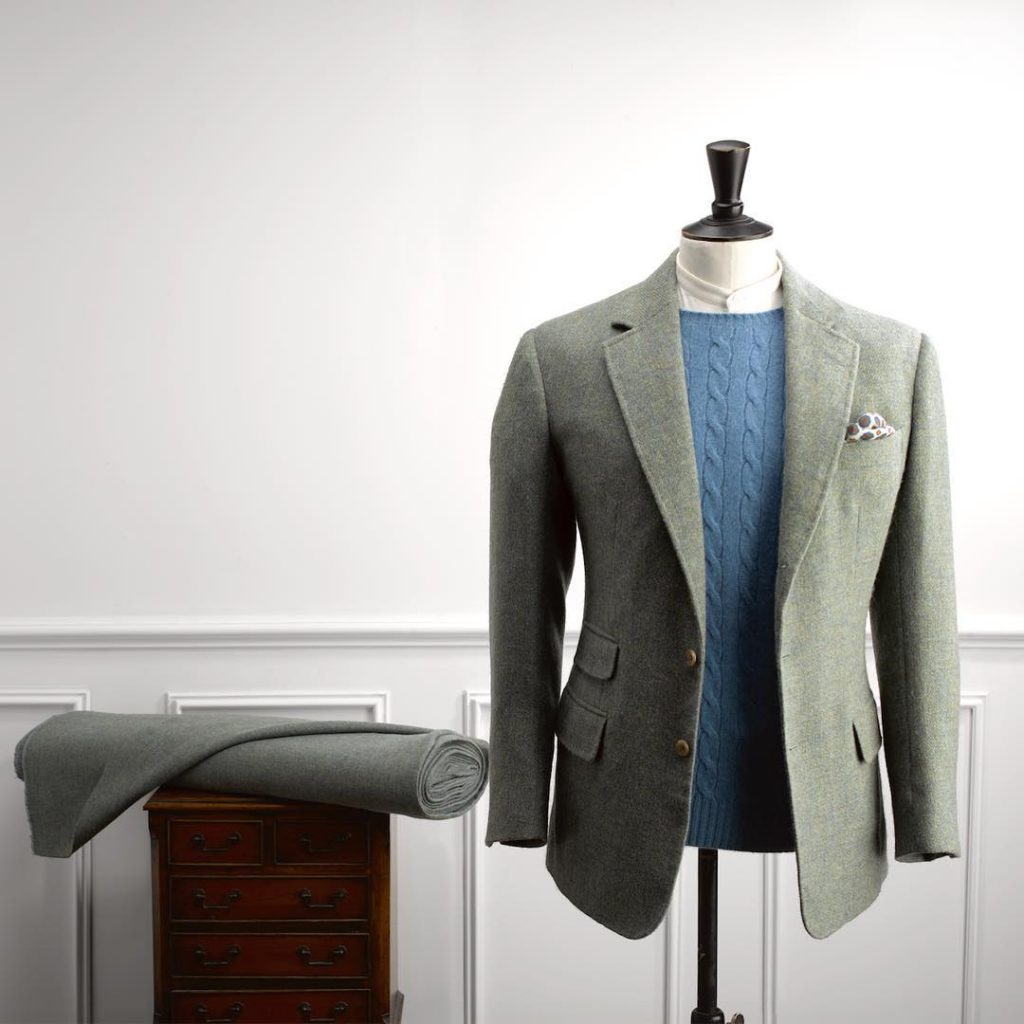 In an ongoing trade war with what feels like the entire world, the Trump administration yesterday slapped a 25% tariff on hundreds of European goods. The new policy comes at the heels of a WTO ruling, which found that the European Union has been unfairly subsidizing Airbus, thus hurting US jobs and exports. In retaliation, the US government will raise their import tax on European made goods.

The US Trade Representative’s Office has a full list of eligible items. It includes everything from French wine to Italian cheese to single-malt Scotch whisky. Most importantly for PTO readers, it also includes British-made clothing items, including men’s suits and sweaters. (Famously, David Ricardo put forward his theory on comparative advantage 200 years ago with a simple yet profound example about England trading cloth for wine — partly because England was famous for its cloth and Ricardo loved wine).

So, what does this mean? If you’re importing a $250 British-made sweater, you can see a border tax of $62.50. If you’re a customer buying something from a store abroad, you will be paying that entire cost. But even if you go to a US store selling British-made goods, that cost may be passed onto you depending on how the store decides to split it. For people importing expensive $5,000 Savile Row suits, the tax could be as high as $1,250. The effective date for additional duties is October 18th.

Alternatively, you can purchase your clothes from China. But there’s an ongoing trade war there, as well. Or you can buy your suits and sweaters from one of the many high-end manufacturers in the US, which is Martin Greenfield, Nobody, and No One Else. So congrats on only wearing Martin Greenfield from now on.