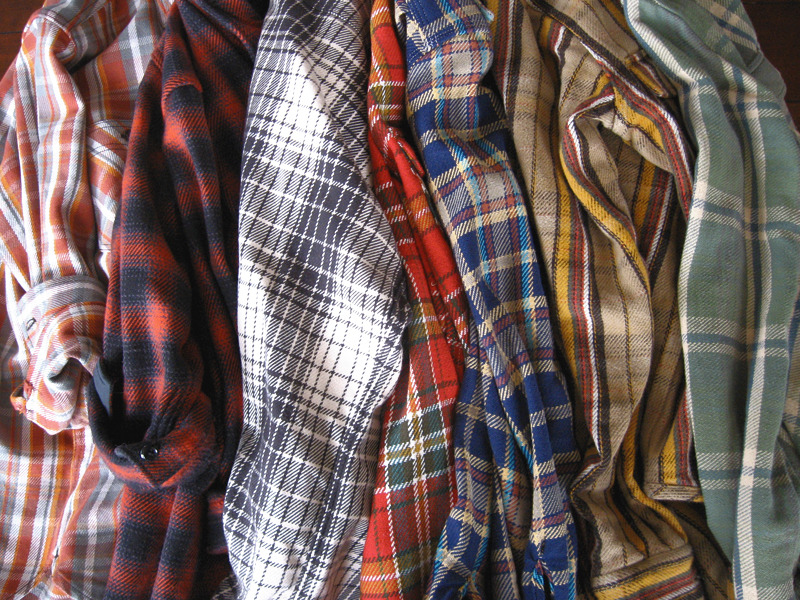 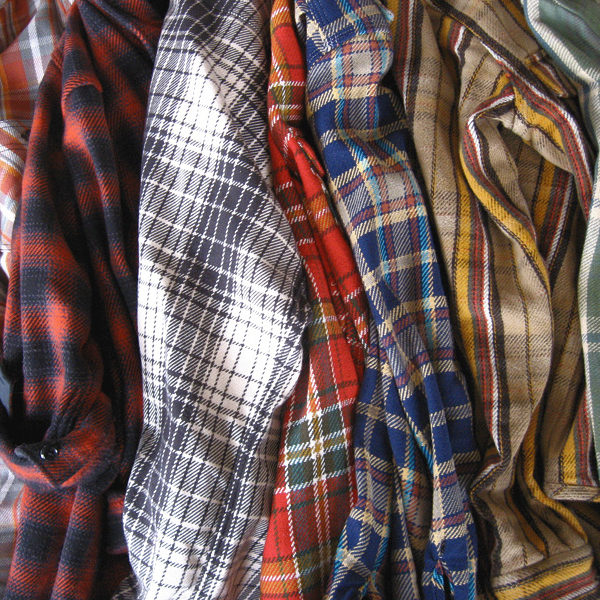 Over the weekend, Jesse listed this Spring’s Seven “Must Have Or You’ll Die” Essentials. Do you know why? Because he lives in Los Angeles, and in Southern California, the four seasons are: spring, summer, summer with slightly chillier nights (but not by much), and spring with slightly chillier nights (but again, not by much). Dear readers: know that I – as your correspondent in the Bay Area – understand that we’re still solidly in winter. Here in the Bay, it’s still cold enough to need chunky sweaters, heavy coats, and the occasional pair of gloves.

It’s also useful to have a few thick flannel shirts around. I’ve been wearing mine every once in a while with jeans and a leather jacket, and prefer ones made from heavy, coarse fabrics. My favorite sources so far include:

The best part about wearing thick flannel shirts? With designers such as Daiki Suzuki and Heidi Slimane incorporating them into last year’s looks, you can simultaneously feel very “aritansal heritage workwear” and “high fashion au courant.” Plus, Rick Owens wears them! The dream of the 90s is alive in menswear. At least until spring comes for the rest of us.