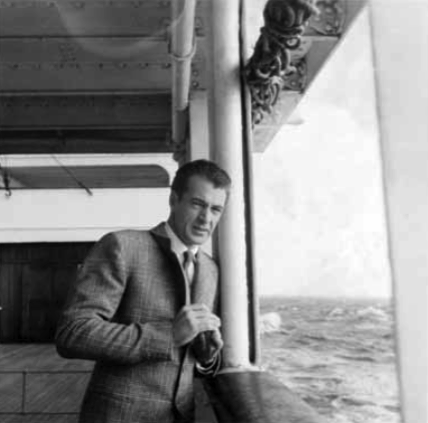 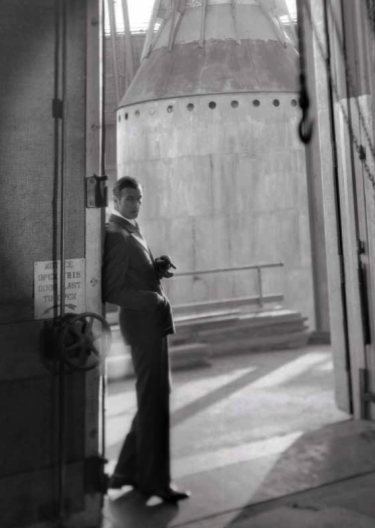 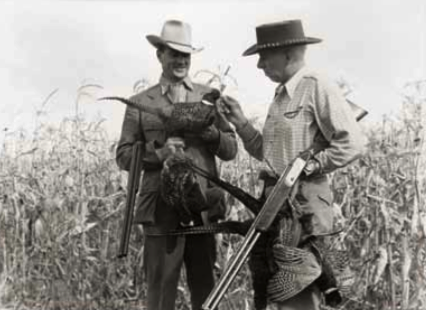 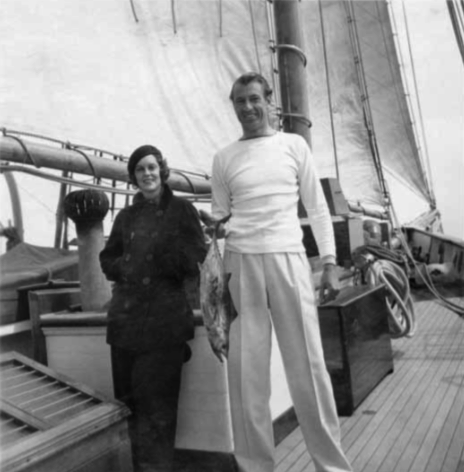 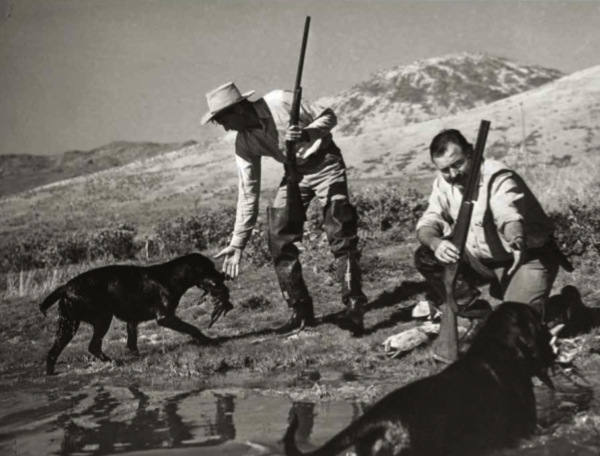 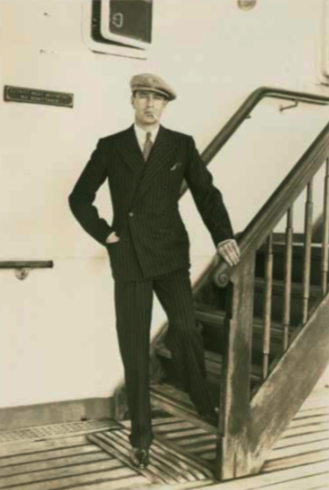 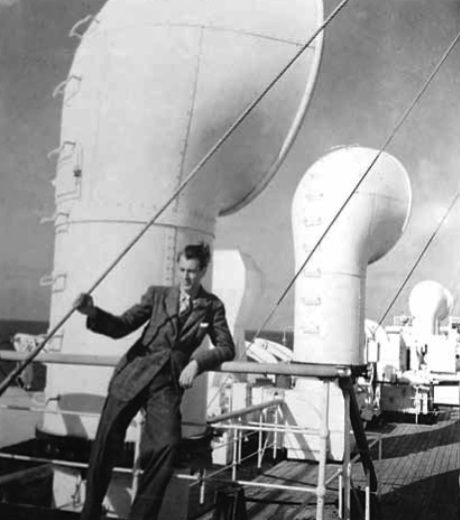 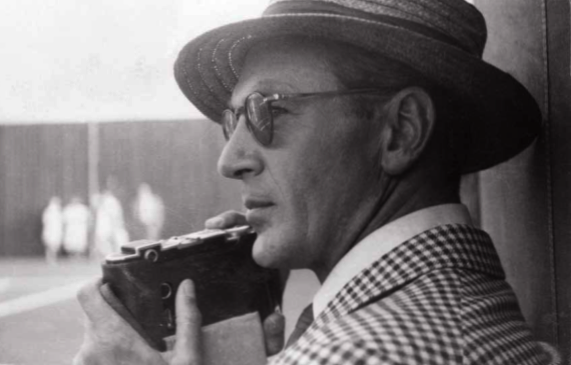 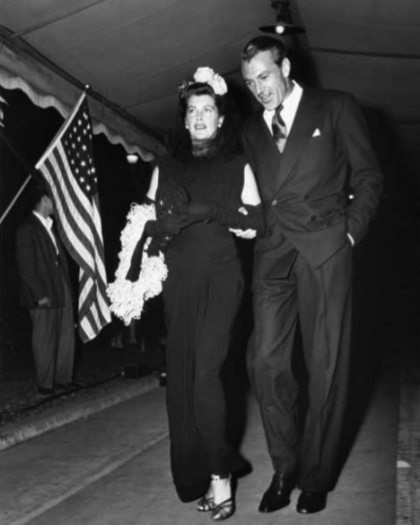 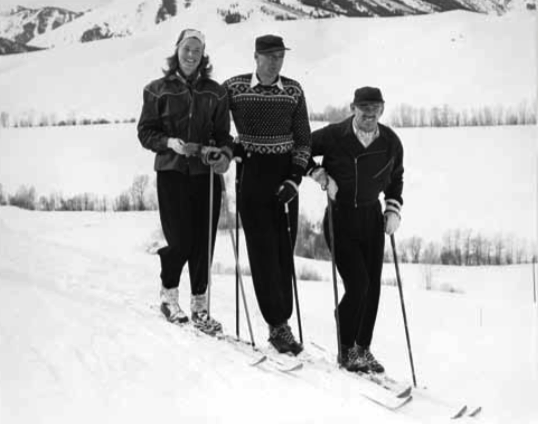 PowerHouse Books recently emailed me an electronic copy of their latest project, Gary Cooper: Enduring Style, a monograph on the legendary actor’s timeless fashion and alluring sense of style. I scrolled through the file yesterday and couldn’t help but be impressed by how natural and elegant Cooper always looked in his clothes. He was obviously known for playing many roles well – everything from the cowboy to gentleman – but even in candid shots, Cooper never failed to look natural no matter what he wore. In some images, he’s photographed wearing corduroys, a cowboy hat, and a field jacket with bellow patch pockets. In others, he’s wearing a peak lapelled, pinstriped, double breasted suit, highly polished black wingtips, and a starched, white, dress shirt with a collar pin. Cooper was able to carry both American sportswear and European tailored wear with grace and ease; nothing ever looked overly studied or out-of-place.

In his essay at the end of the book, Bruce Boyer wrote that Cooper was born in the frontier prairie town of Helena, Montana. He grew up around ranch hands and grasshoppers, and learned how to shoot a rifle, use a knife, and ride a horse at a very young age. When he was eight, he and his brother were sent to be educated at the Dunstable School – a “proper” English school in Bedforshire, England, just 30 miles outside of London. Here he attended school in little tweed suits and starched Eton collars, and he studied Latin, French, and English poetry. As Boyer put it, “[t]he result was that by the time he reached adolescence he’d had the advantage of both an American-West, frontier upbringing and a highly civilized British Edwardian education. His sense of style was a unique blend of both.” Later in life, Cooper continued to hunt, fish, and travel extensively, all of which I think played no small part in why he always looked natural in his tweed field jackets and Savile Row suits.

In his review of the book, one of my favorite bloggers, Mister Crew, wrote “the one thing to take away from this book [is that] there is much more to style than just clothing.” I couldn’t agree more. Of the men who are interested in dressing well, there are some who convincingly carry off what they wear and those who always look like they’re in costume. The difference, I think, is that the latter thinks clothes make the man when in reality they only help frame him. If a man wants to look like sophisticated and elegant, he of course can, but it takes more than wearing the right kind of clothing.