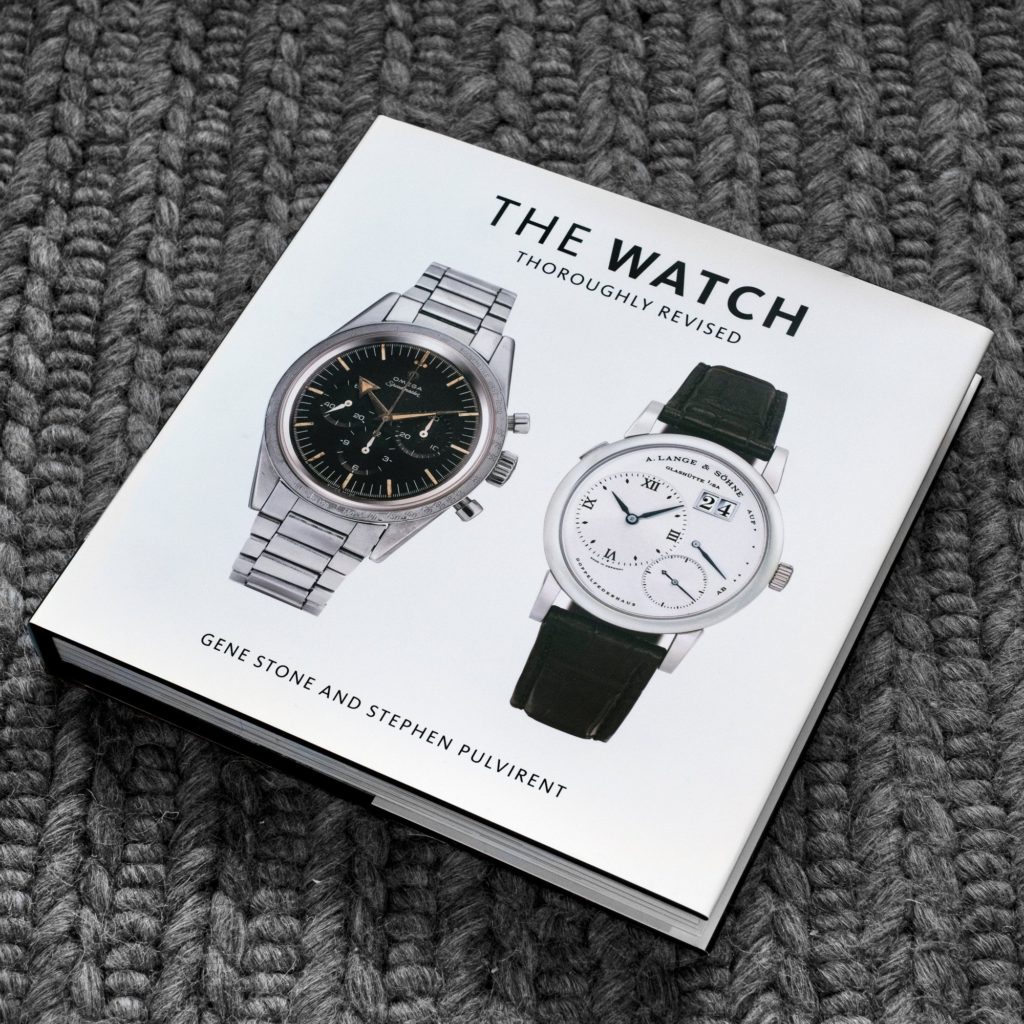 Men often build their style from the ground up, figuratively and literally. Most start by getting a nice pair of shoes or some jeans, then move on to knitwear and outerwear. From there, come the accessories: better dress socks, ties, and finally a watch.

The watch comes last for good reasons. For guys who are primarily interested in style, a watch makes little visual impact, so wearing one is more about personal satisfaction. They’re also stratospherically expensive, with many of the better timepieces starting in the low four-figures. More importantly, the world of horology can be dense and inscrutable if you’re coming into it from menswear. Online sites are full of technical jargon about complications and minutia that you may not understand (or know why you should).

Gene Stone’s The Watch, originally published in 2006, has long been the book that helps bridge these two worlds. Jeremy Kirkland, a watch writer and host of the popular Blamo! podcast, says it’s one of the rare titles that deserves space on everyone’s bookshelf. “It’s something that a hardcore watch enthusiast will like, but also something that won’t intimidate someone new to this subject. There are some other good books out there, but many don’t do much in terms of explaining why something is special.”

Recently, The Watch got an update with the help of Hodinkee Managing Editor Stephen Pulvirent, who’s credited in this new edition as being a co-author. “When I first came to Hodinkee, I didn’t know much about watches,” says Pulvirent. “So I asked our founder Ben Clymer which books I should read to get up-to-speed. His very first recommendation was Gene Stone’s The Watch. And since buying it, it’s been a continual reference guide for me.”

The Watch has been reprinted eight times since it first debuted in 2006, but its publishers last year felt it was time for a totally new update. Much has happened in the last twelve years. For one, there’s been a huge surge in interest around vintage watch collecting, which has bled into popular culture. There’s also been an explosion among independent watchmakers, many of which weren’t included in the first edition. And finally, watch photography has improved. In fact, over fifty percent of the book’s original photos have been updated with high-resolution images. The new photos are bright, sharp, and highly detailed, giving the reader a better view of what makes a particular timepiece special.

“We simply know more now than we did twelve years ago,” says Pulvirent. “I think the scholarship in the original version remains excellent, but some of the photos weren’t as great as they could have been. It was easier for someone back then to refinish a dial or cobble things together so they sorta looked right. Now people are better informed; they share information online. Our understanding for what’s good is getting sliced finer and finer every day. I think one of the more important updates to this new edition is that we’ve raised the bar to where it is today for the watch community, so the examples shown are the best we have from the archives of Hodinkee, auction houses, and vintage dealers.” 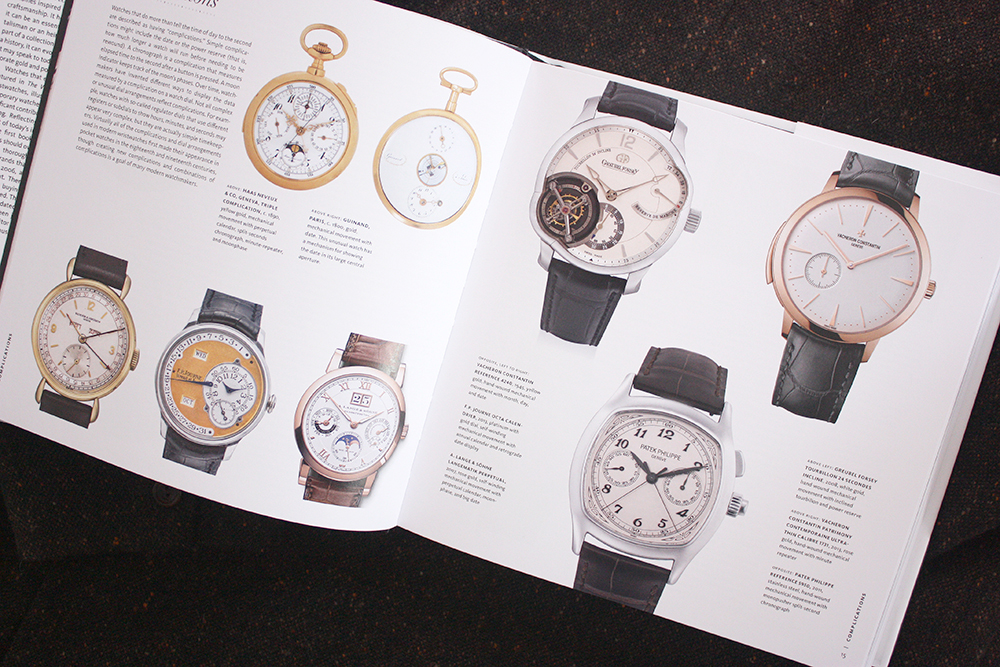 The Watch can be broken into three parts. The first is a very brief overview of the history of watches and a survey of various technical complications. The second, which is the bulk of the book, is a collection of profiles on the fifty most important watch brands. Pulvirent says this is the other important update. “There are a lot of innovative new brands that either didn’t exist twelve years ago or were so under the radar, they wouldn’t have been in the first book. Then there are other brands that were poised for success, but have since ceased to be culturally relevant.” Such brand profiles include industry titans such as Rolex, Patek Philippe, and Jaeger-LeCoultre, as well as notable independents such as MB&F, Greubel Forsey, and Ressence that show “the creativity that’s taken hold in the industry today.”

For guys who are just learning their way around this field, the best material will be at the back, in the chapter on the buying, collecting, and maintaining of high-end timepieces. Some of the information here is basic, but worth emphasizing. Regarding books, the authors warn of vanity titles published by brands, which are often more about marketing than education. They also give some useful information regarding buying pre-owned watches and note why you shouldn’t get hung up on making beginner mistakes.

Additionally, there are the kind of “top ten” lists that never fail to spur controversy, but nevertheless beginners will find useful. “12 Great Modern Dress Watches.” “8 Brands Whose Watches are Less Expensive Than They Look.” “10 Small Independent Brands to Look Out For.” “13 Iconic Vintage Watches.” “7 Go-Anywhere Sport Watches.” “10 Movements to Know.” Those can be a nice jumping off point for more research, if you’re so inclined.

Naturally, some things had to be left on the cutting room floor. Pulvirent says the hardest part of updating the book was sticking to Stone’s original mission of profiling just the top fifty makers in this world. “I would have loved to include a whole section on Vianney Halter and Philippe Dufour — actually, the back cover is of a Philippe Dufour watch because I wanted to include them somewhere — but I think the book is better for having just fifty brands.”

Of the books on men’s style, much of the field can be broken-up accordingly. The first are practical books aimed at people who are simply trying to dress better. Some of the more useful titles in this category include Alan Flusser’s Dressing the Man and Esquire’s Handbook of Style. Then there are books aimed at people who are interested in clohing as a subject, such as Bruce Boyer’s books, which often touch on cultural issues, and “academic” texts such as Ready-Made Democracy. And finally, the largest category are those that are little more than picture books, which are sometimes supplemented with Wikipedia-like entries.

The Watch takes a bit from all three categories. There’s practical advice and a survey of complications for people who are new to the subject, but also profiles on so many brands, a seasoned enthusiast is sure to find something new. And it has a stellar collection of photos, which is important since this is still very much a visual subject. This is one of those rare men’s style books — or at least men’s style adjacent — that’s smart, but also accessible. It does a wonderful job of distilling what makes watches special without making the casual reader feel like an outsider. The Watch is something that both collectors and neophytes can enjoy, which is why it’s been one of the bestselling books on this subject for over a decade. 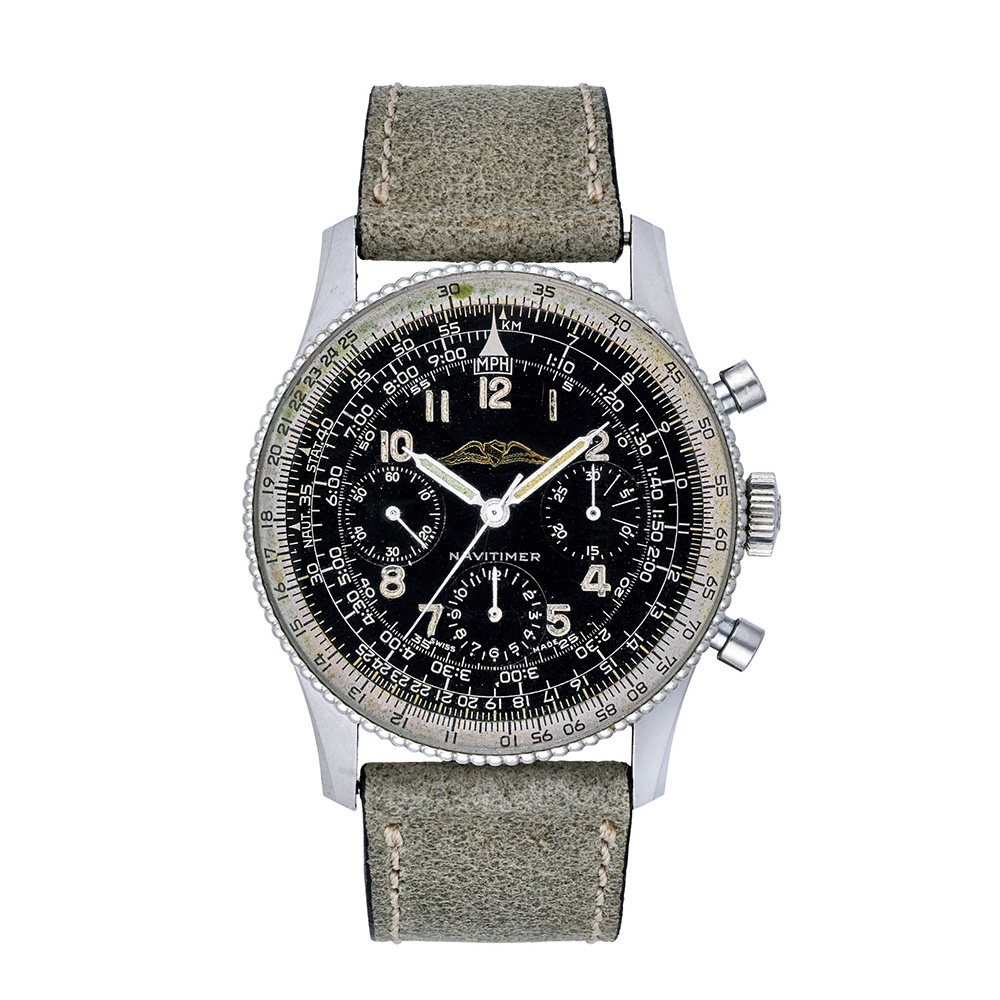 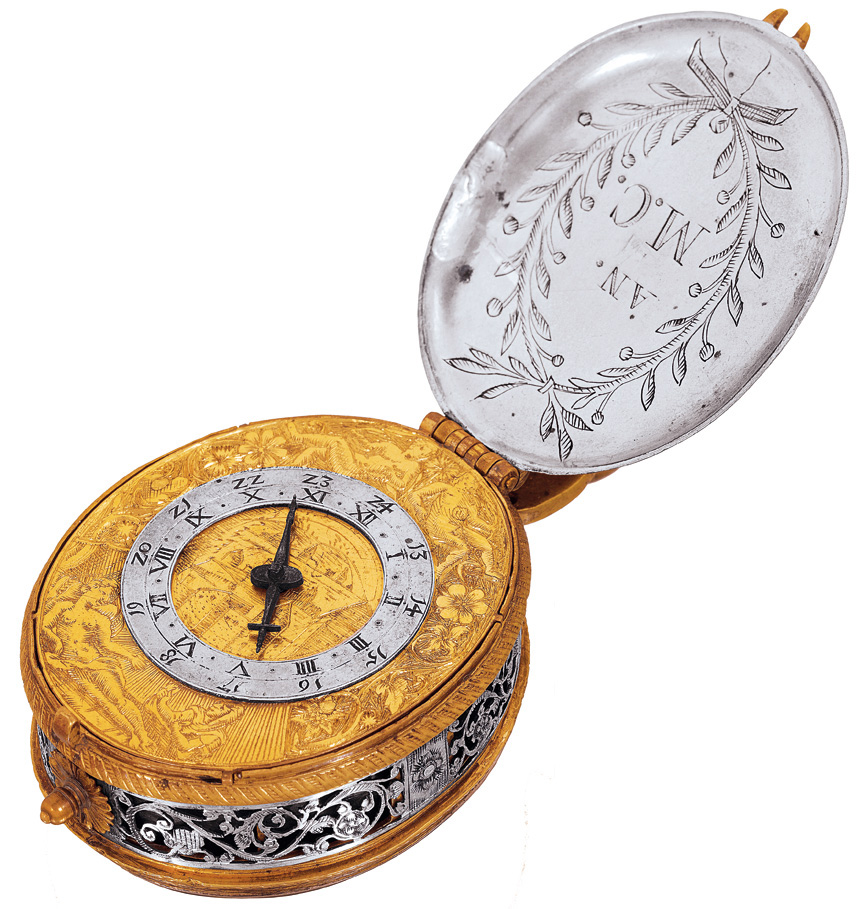 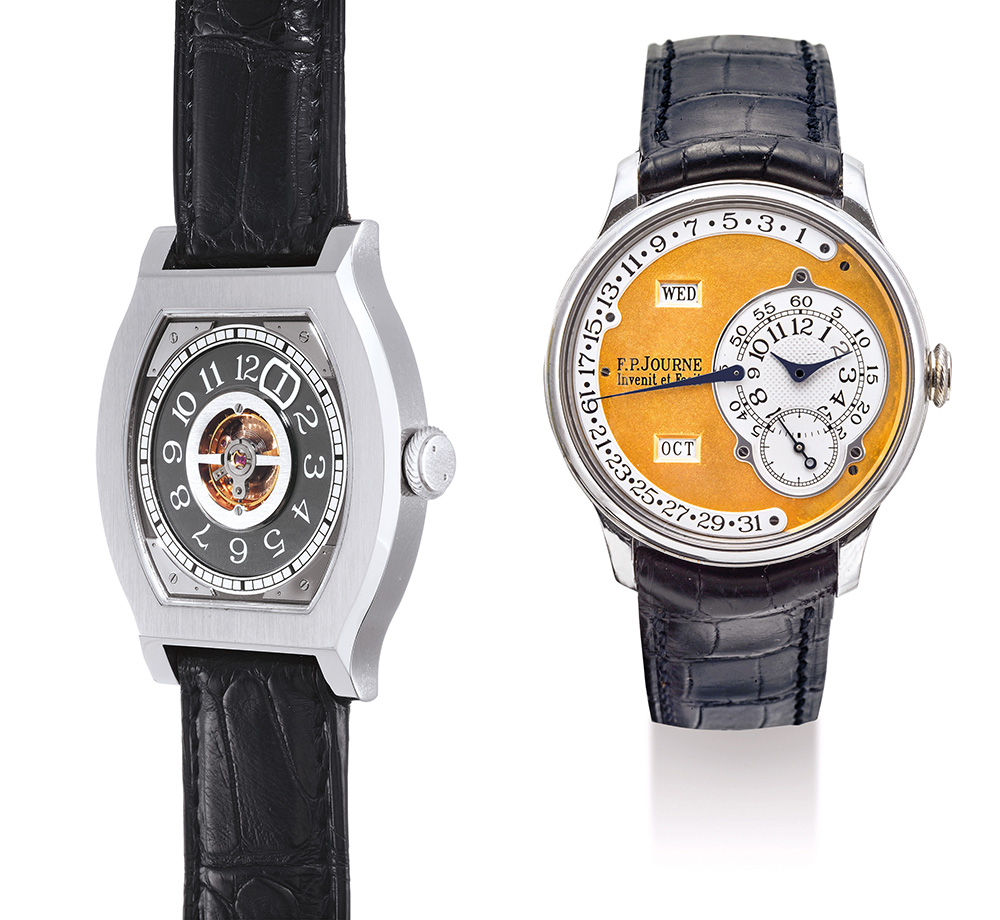 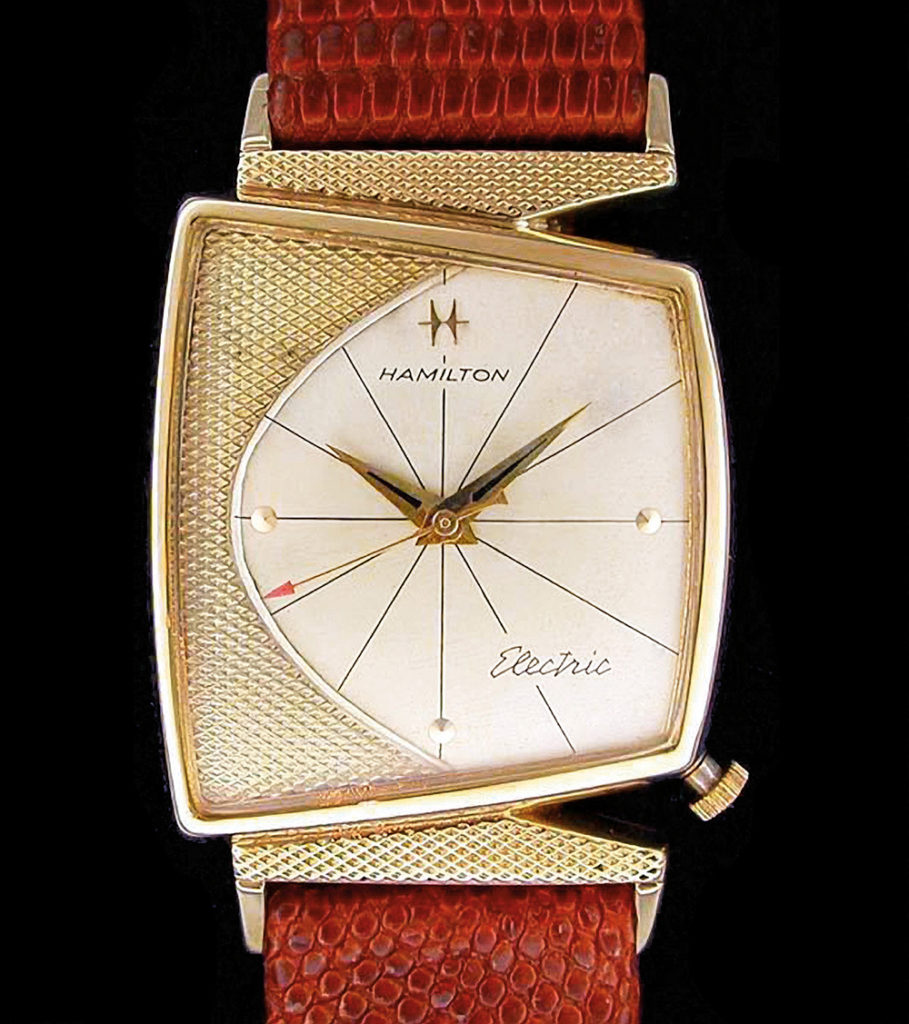 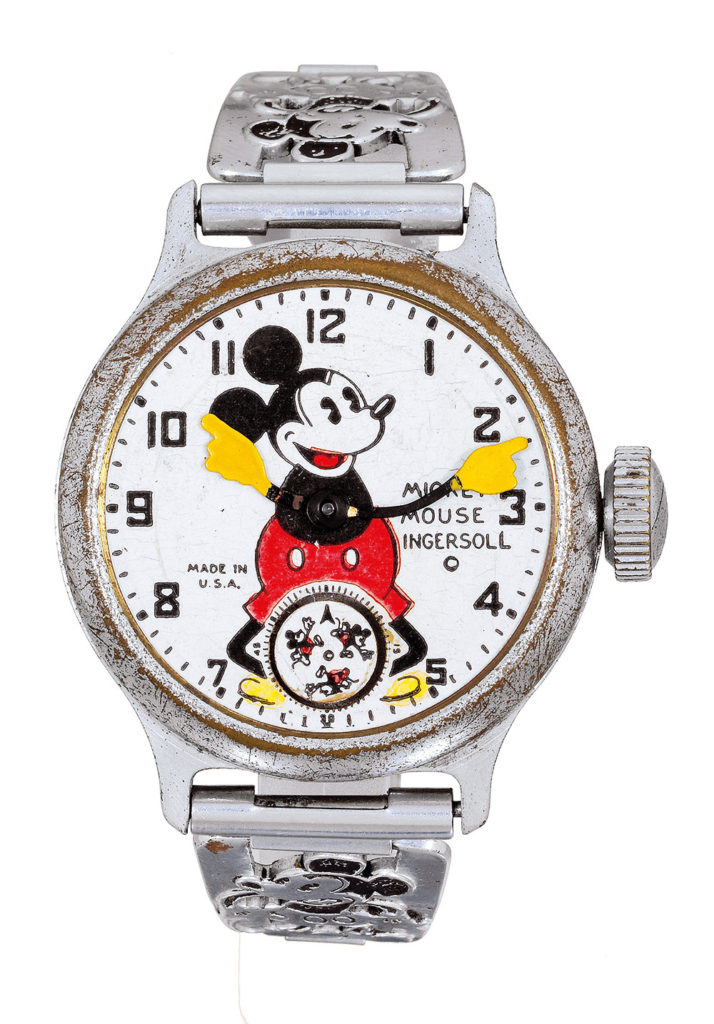 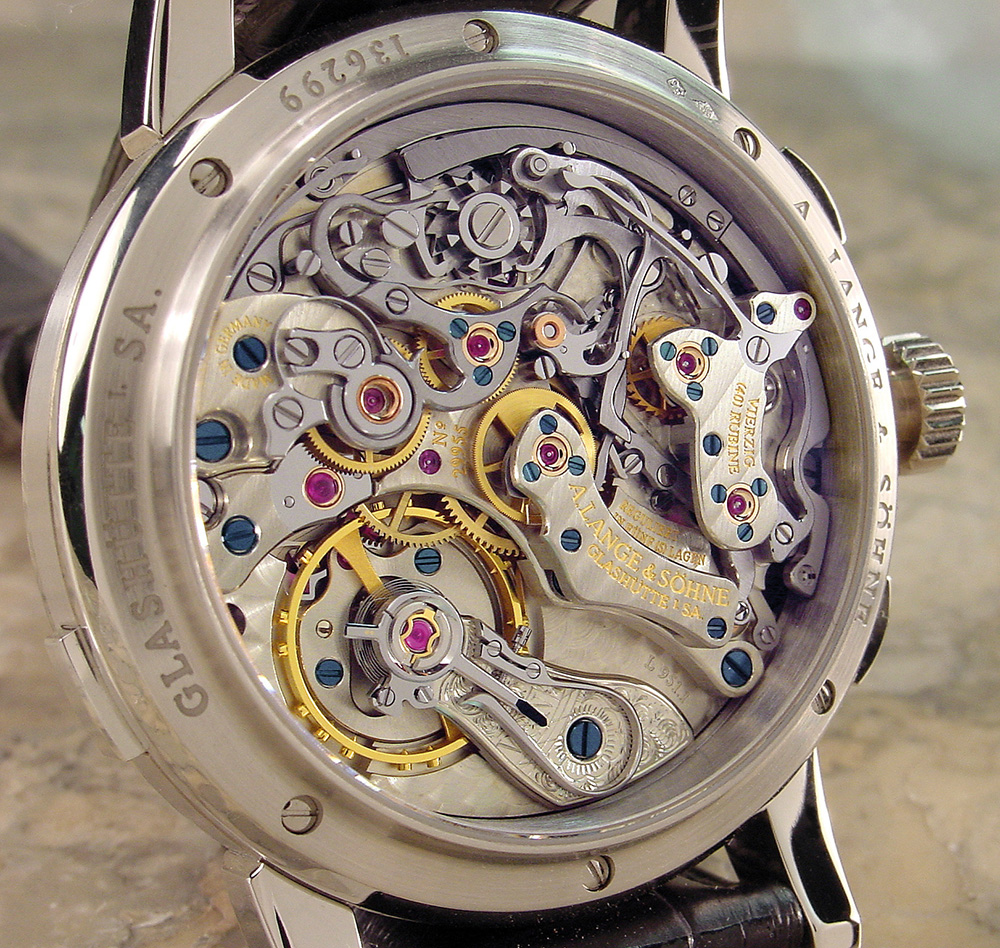 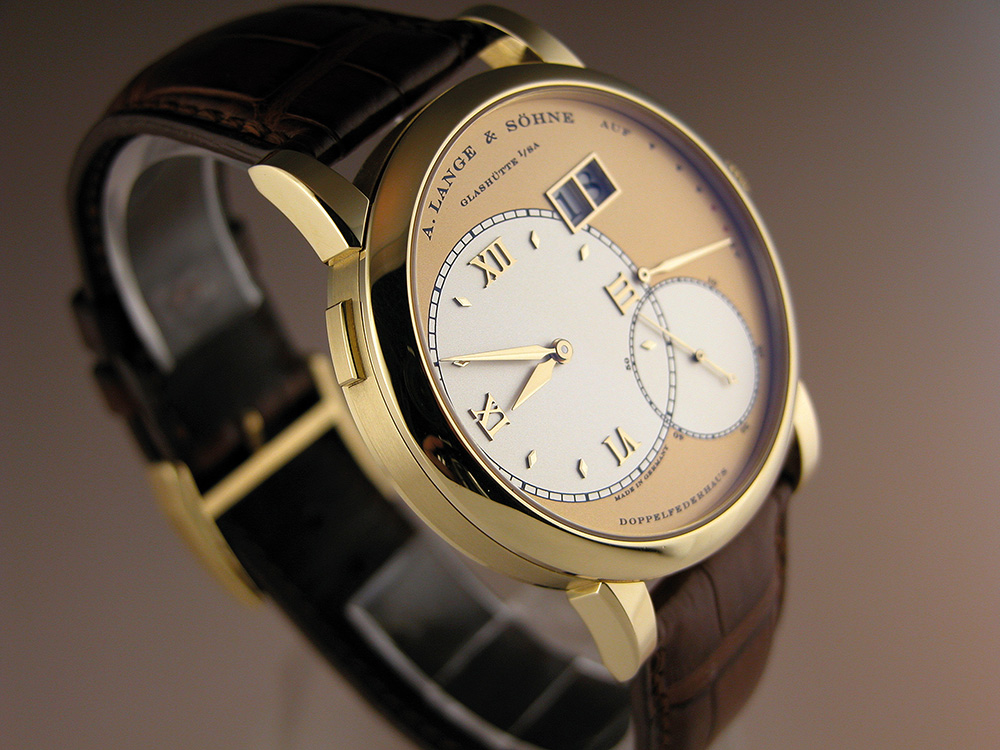 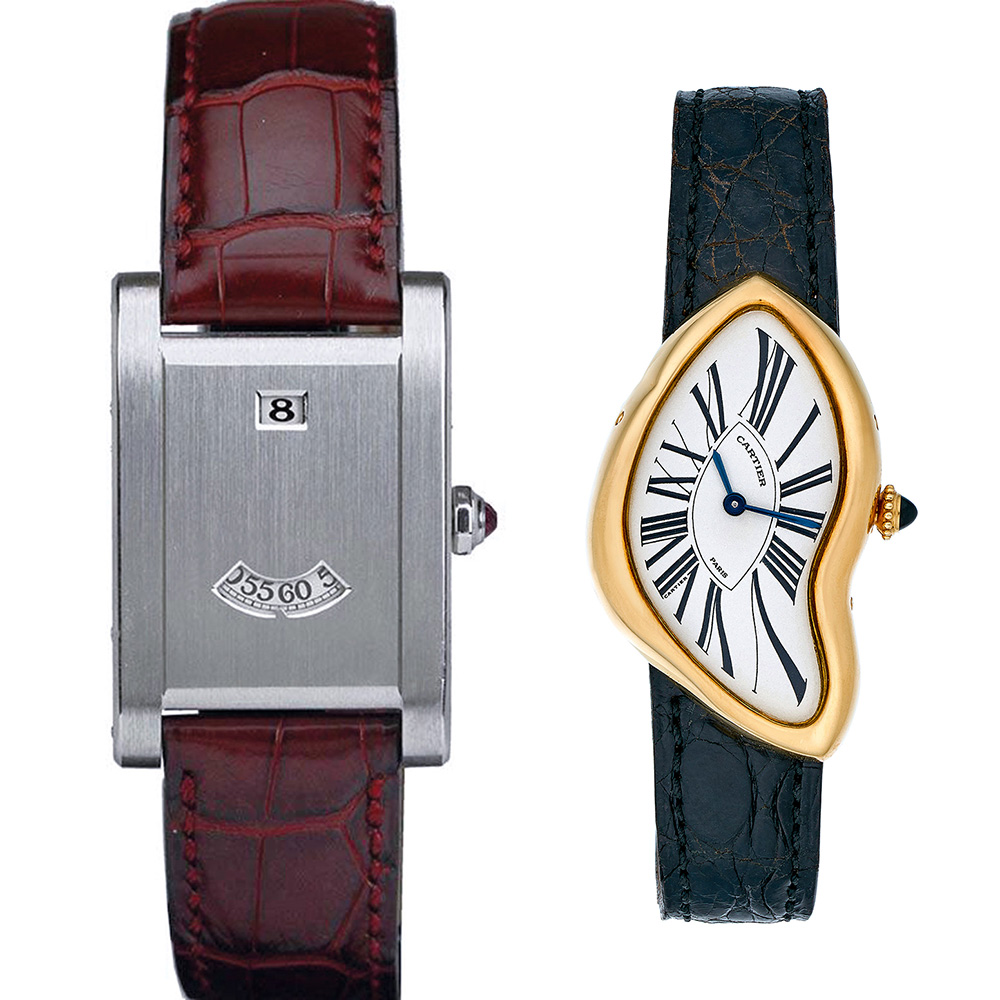 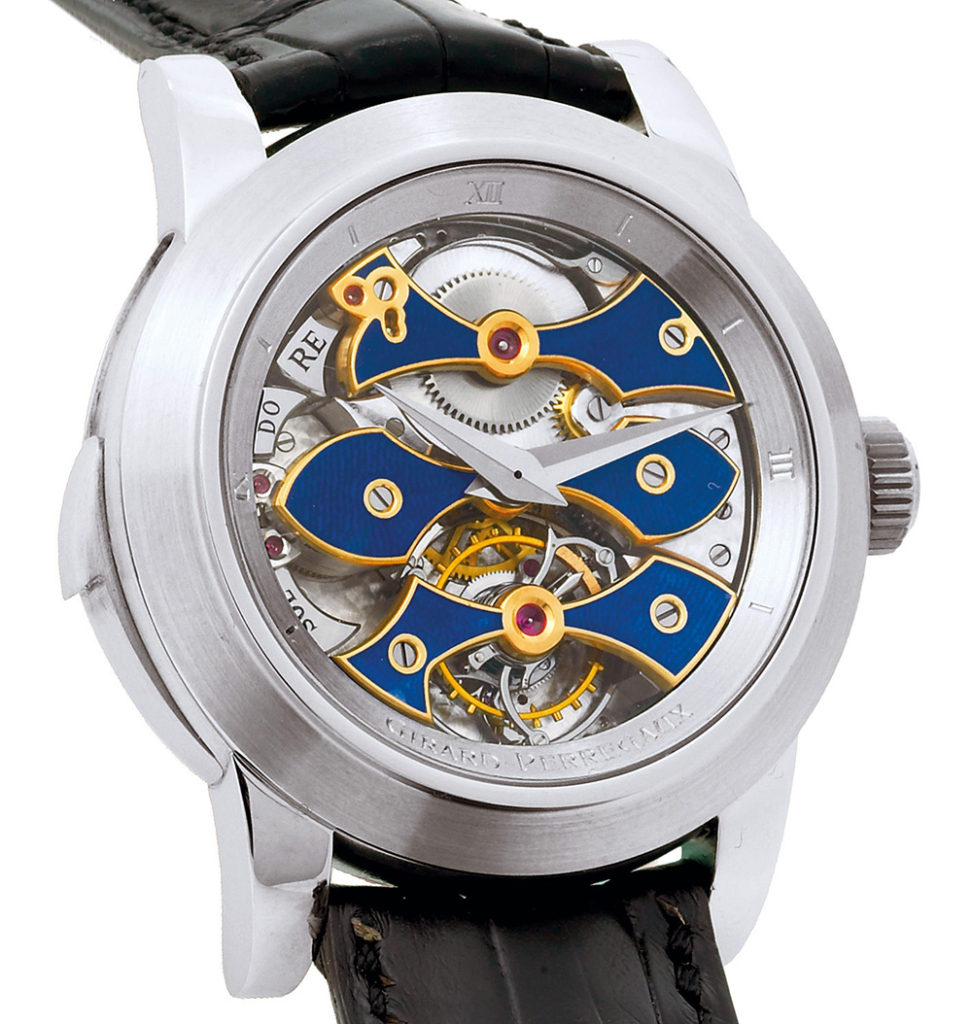 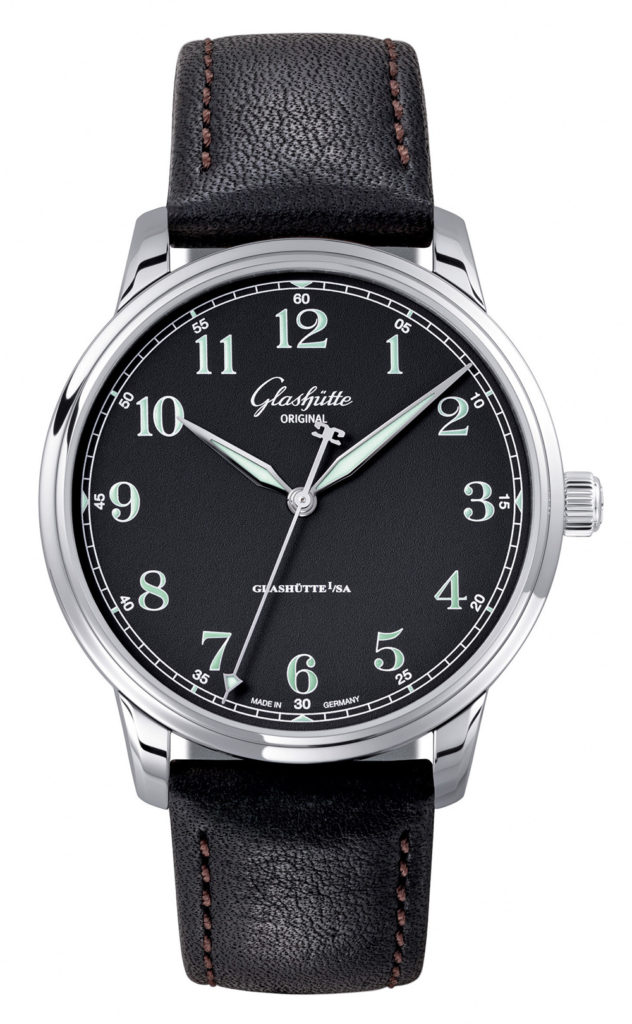 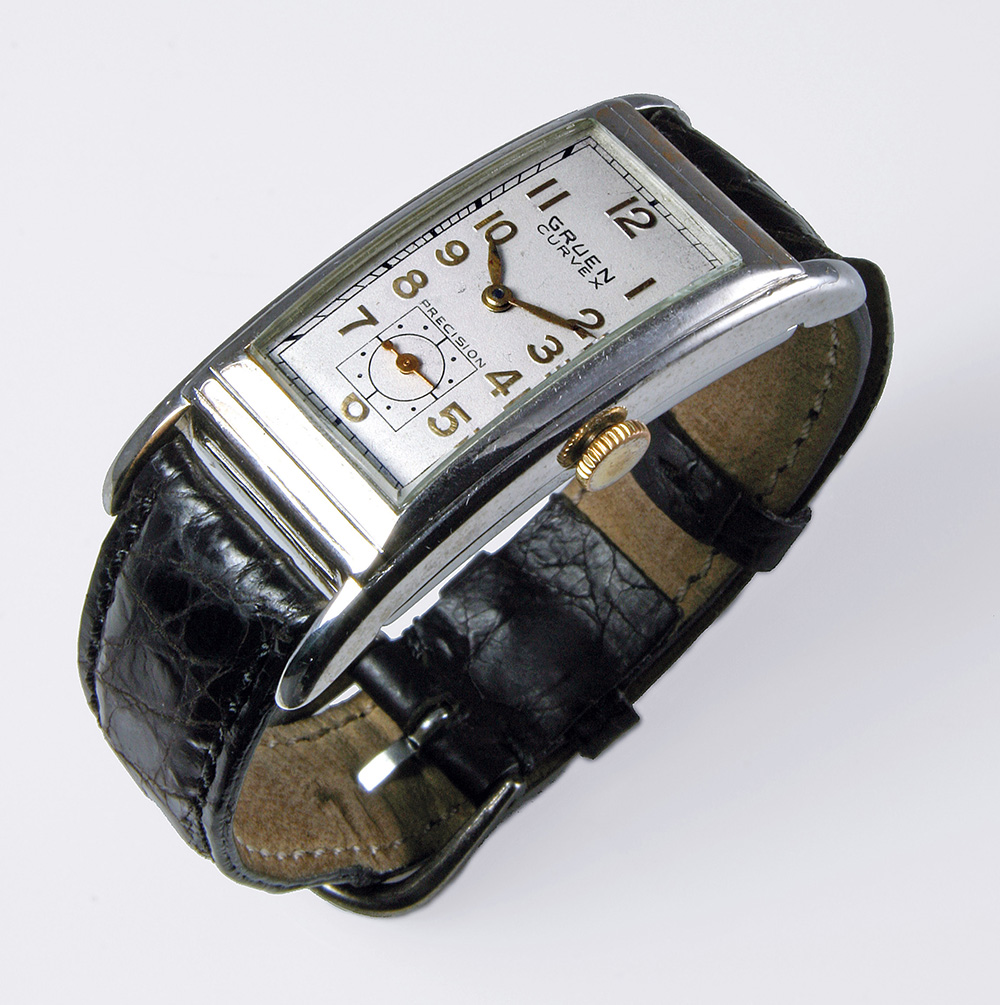 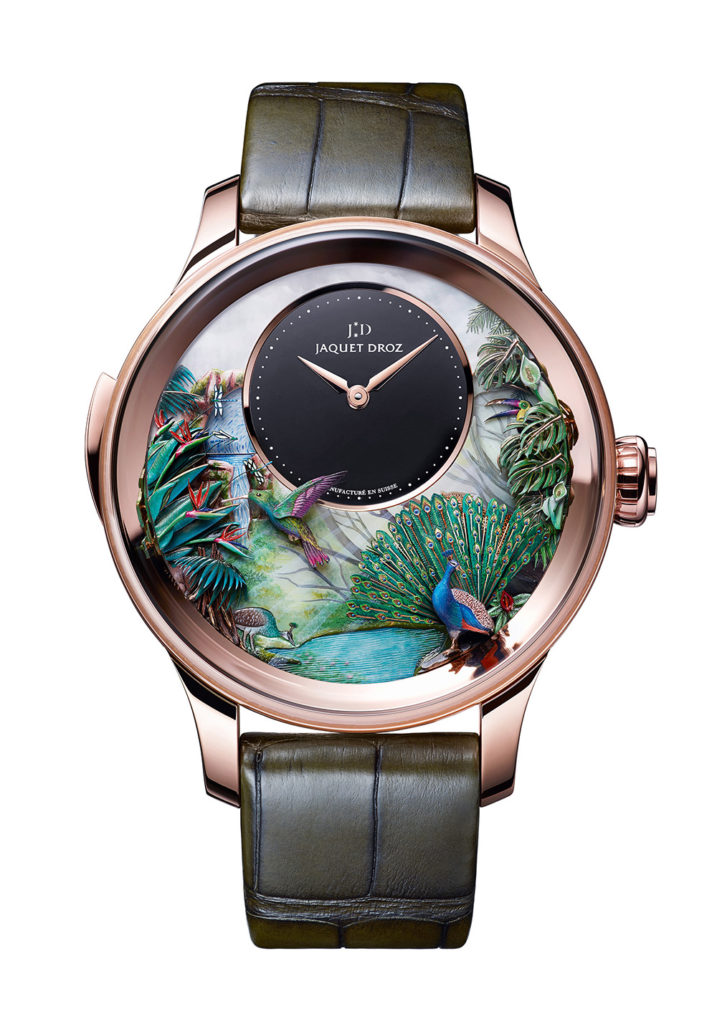 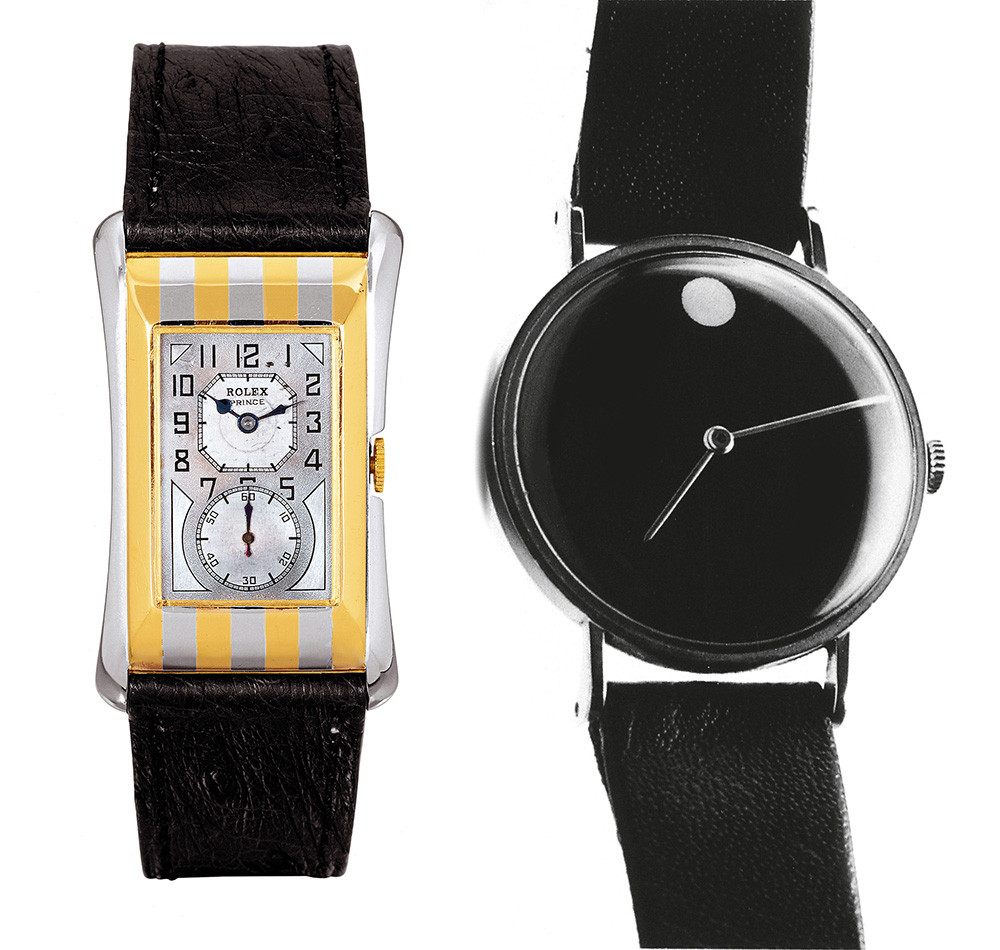 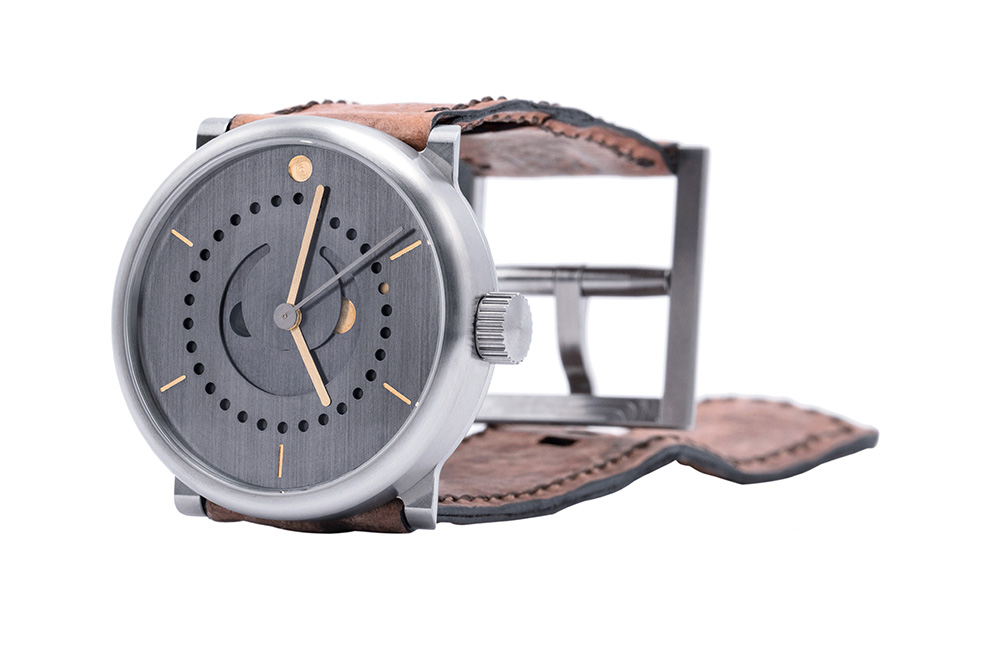