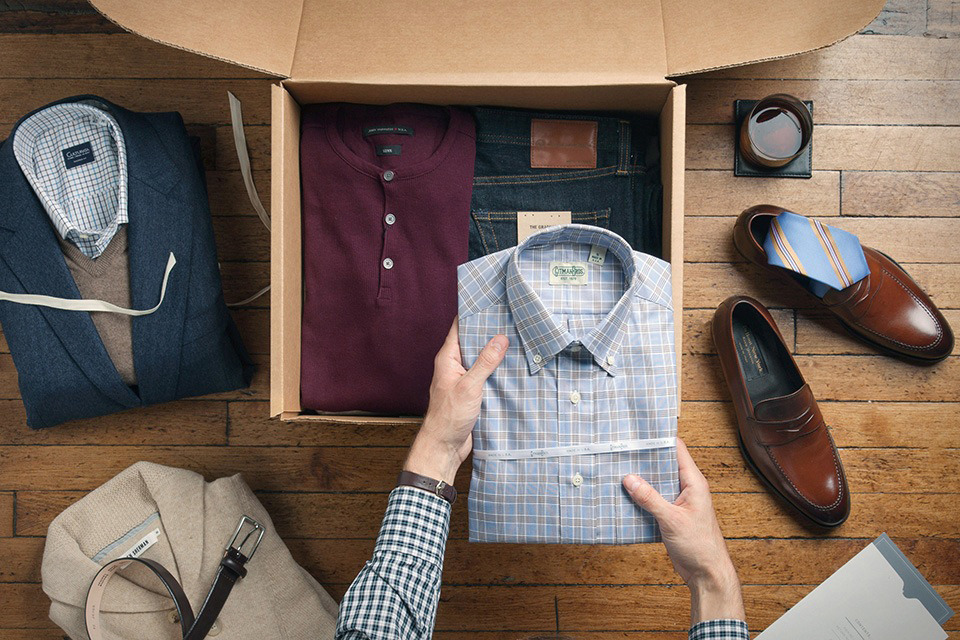 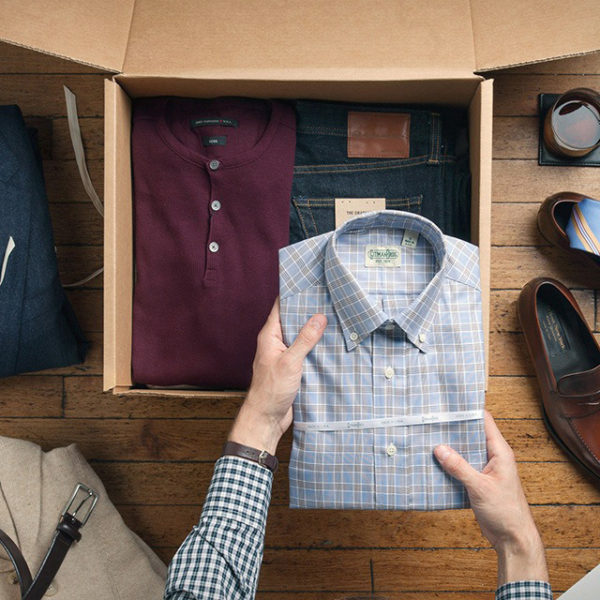 I get a lot of press releases. In 2014, a lot of them were for new selvedge denim lines. This year, they seem to be all about clothing subscription services.

If you’re unfamiliar, these are services where, after you sign up, a company sends you a new box of goodies every month. They’re filled with sweaters, shirts, pants, and sometimes even shoes – all “curated” according to your tastes, which the company records after you fill out a survey. You keep what you like, return what you don’t, and then pay accordingly.

For guys who don’t like shopping, or even know what to buy, this can be a way to try on clothes at home without needing to hunt around. They may also be able to score things at a slightly discounted price.

There is a catch, however.

In the late 1980s, some researchers at Cornell conducted a simple experiment. They offered a group of students the choice between receiving a coffee mug and a Swiss candy bar – each with identical market values. About half the students choose the mug, while the other half choose the candy, showing about a 50/ 50 split among preferences.

Then, with a different group, the researchers gave away coffee mugs and offered students the chance to trade them in for candy bars. You’d expect 50% of them to swap – assuming parity between the two groups – but only 10% did. The same thing happened with a third group, where students were given candy bars and offered the opportunity to trade them in for coffee mugs. Dozens of similar experiments have shown similar behavior.

Economists call this the endowment effect: the tendency for people to ascribe more value to things once they own them. That is, they will pay more to retain something they already own (whether in time, effort, money, or even opportunity cost), than they would to obtain something from someone else.

There are a few hypotheses on why this might be the case.

Whatever the reasons, the general gist is: how we value things is very dependent on our references. We don’t always value things at home the same way we value things in a store – which is why free shipping and free returns make so much sense for online companies (few of us return things), and why subscription services can land you with a bunch of clothes you never actually want to wear.

To be sure, we’re not against subscription services. In addition to getting something unique, there’s also the excitement that comes with opening a box of unknown goodies. We happen to run two such services – one for a newsletter directing subscribers to great sales and eBay auctions, and another for fully-handmade pocket squares. They’re affordable, fun, and stand to save you money in the long run.

With bigger services, however – where you’re getting a full box of items, sometimes totaling more than a thousand dollars per month – it’s worth considering whether you can make good judgements about what to keep and what to return. If some behavioral economists are right, the answer is no.