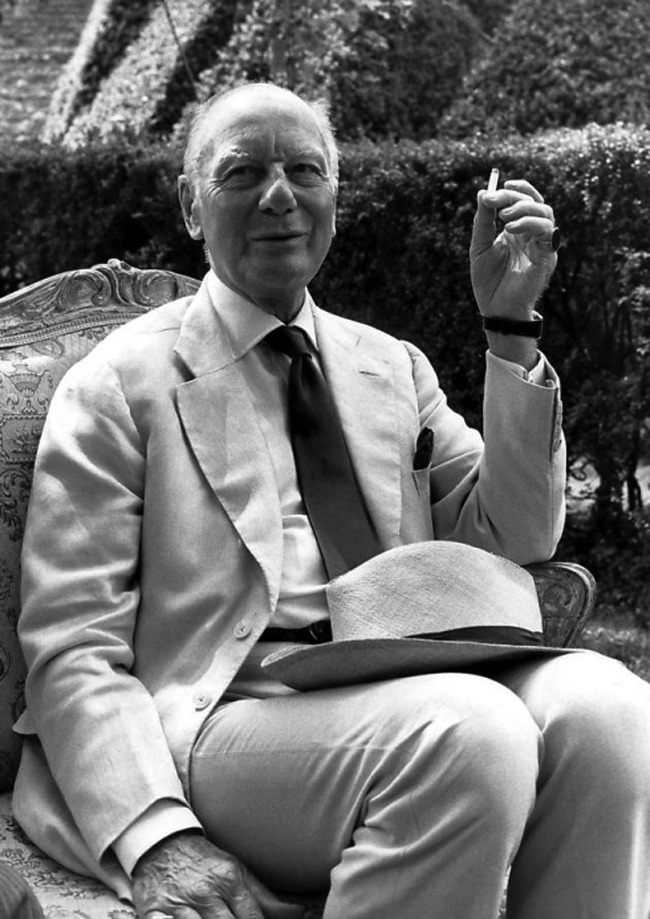 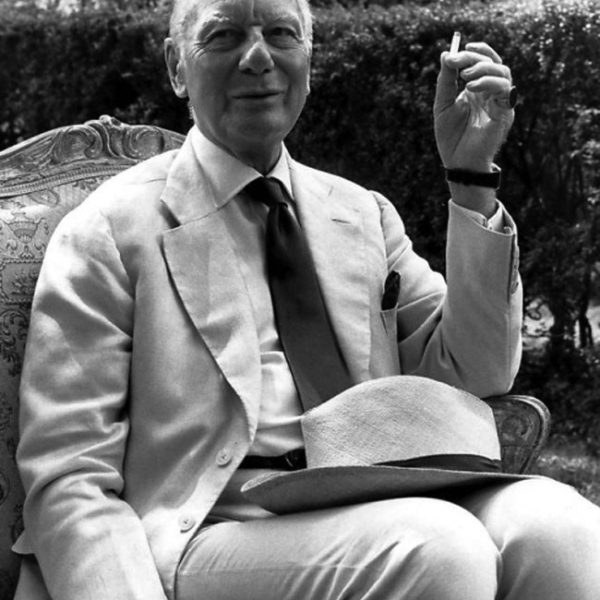 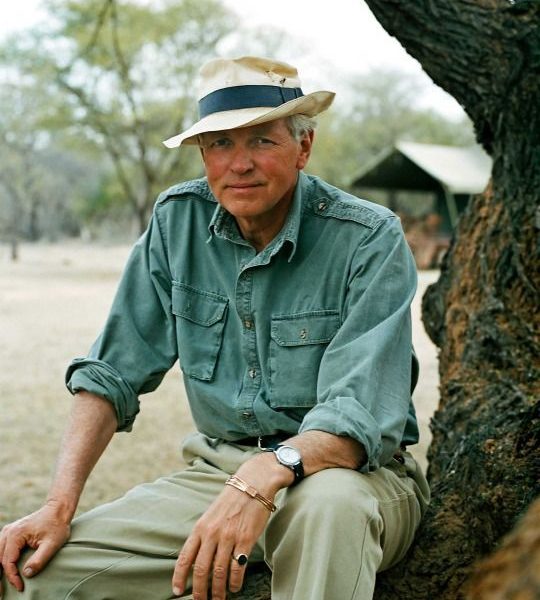 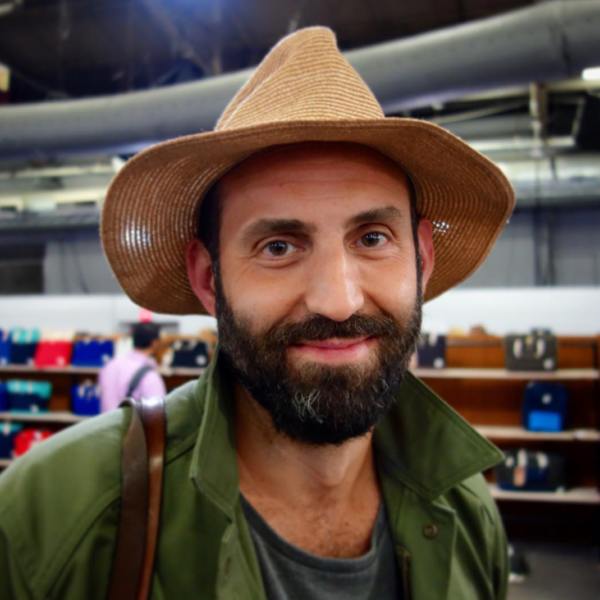 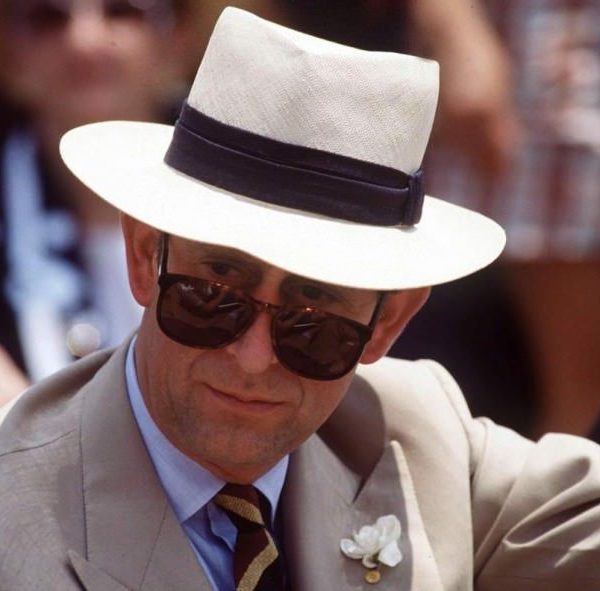 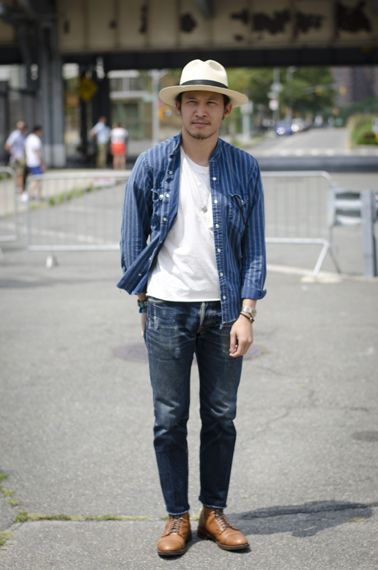 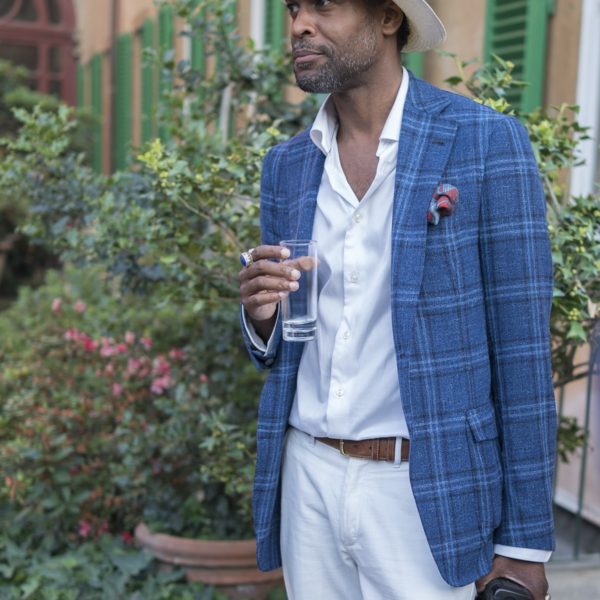 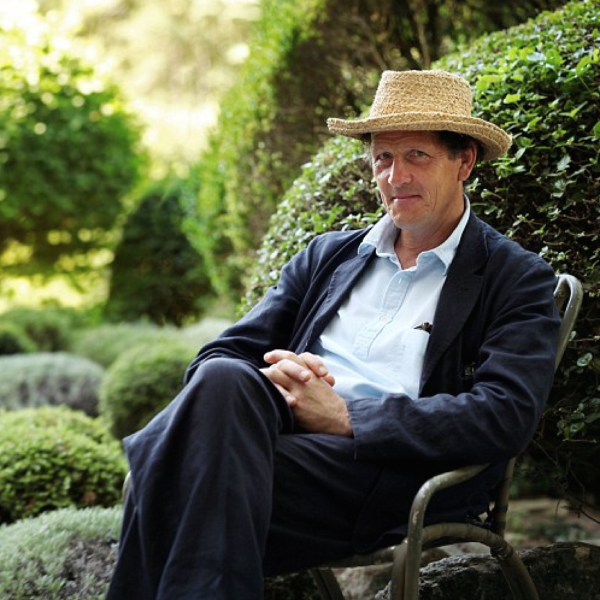 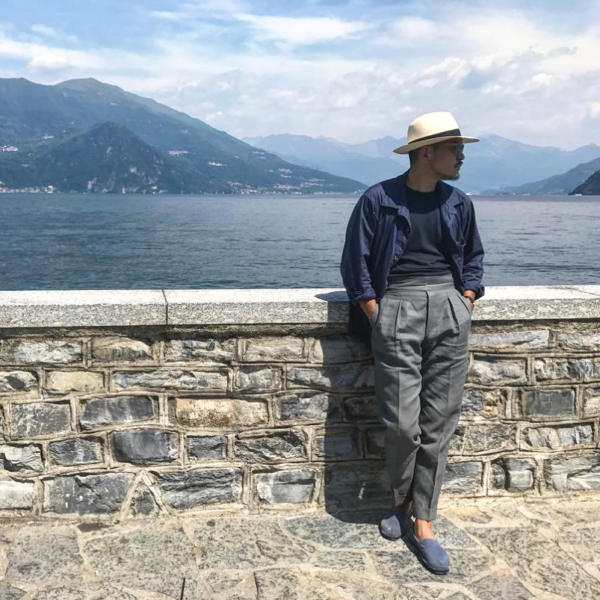 A lot has been written about the death of tailored clothing, as well as its accompanying necktie, but the first piece of traditional men’s dress to have disappeared is the hat. It’s been said that men stopped wearing hats en masse when President John F. Kennedy declined to wear one at his inauguration. Neil Steinberg, I think, gives a much more nuanced and convincing account. In his book Hatless Jack, he traces the slow disappearance of men’s headwear back to the late 1800s. Changing social norms and technology probably had more to do with it. Plus, hats were seen as stodgy and conformist at some point, and post-WWII fashion valued the young rebel. In an age when informality is equated with authenticity and self-expression, the fedora and its cousins can feel phony.

That doesn’t mean you can’t wear one. Like suits and sport coats, they’re more of a style statement nowadays, whereas they used to be about social norms, etiquette, and practicality. Baseball caps and beanies are still reasonably common, but if you’d like to try something with a classic, full brim, start with a straw hat for summer.

Straw hats have a few advantages. For one, they have a full brim that can flatter your face, but they don’t come with any of the social baggage that’s associated with felt fedoras. They can also be a little more casual, depending on the design, which I find makes them easier to wear. Most of all, since straw hats are relegated to spring and summer – or at least sunny days – you have a good, practical excuse for wearing one. There’s nothing better for taking the pretenses out of a hat like the sun beating down.

Straw hats are also great because you wear them with almost anything. You can wear one with a casual olive or blue cotton suit, or maybe an Italian-styled checked jacket. For something more relaxed, the same hat can be paired with tailored trousers, a safari jacket, and some espadrilles. San Francisco’s Unionmade also had some good ideas this season with their store display (pictured immediately above). They paired their straw hats with more dressed-down interpretations of tailoring, such as Eidos’ textured sport coats. Again, casual slip-ons here are the way to go.

For something even more casual, you can wear one with workwear – anything from olive green field jackets to indigo-dyed work coats. I occasionally wear mine with just jeans and a plaid work shirt. The combination is nice when you’re running out the door for a quick errand and don’t want to fix your hair.

If you’re looking for options, companies such as Worth & Worth, Optimo, and Brent Black are great starting points. They’ll have the finely woven straw hats made in Ecuador, known as Panamas, which I think look best with traditional tailoring. The finer the weave here, the more refined the hat will look (and the more money you’ll pay). Bailey of Hollywood and Paulmann are also worth a look if you want something more affordable. Club Monaco has a Lock & Co. model on sale.

For something more informal, I like the options at No Man Walks Alone and Unionmade. This roughly woven piece from Larose is probably too casual for a traditional summer suit, but it would look great with a loose overshirt and some jeans. Don’t be afraid of going with something that has character and personality. Monty Don does a nice job of showing how a slightly ridiculous looking straw hat can actually add something to a causal outfit.

I myself wear this Napoli model from Lock & Co. It’s made from a darker, more golden-colored Sisal straw. That color, coupled with its rough weave, makes it less refined than bleached-white Monticristis, but I also find that makes it easier to wear. If you’re looking for something that can be worn with either tailored clothing or casualwear, you could do worse than that model.