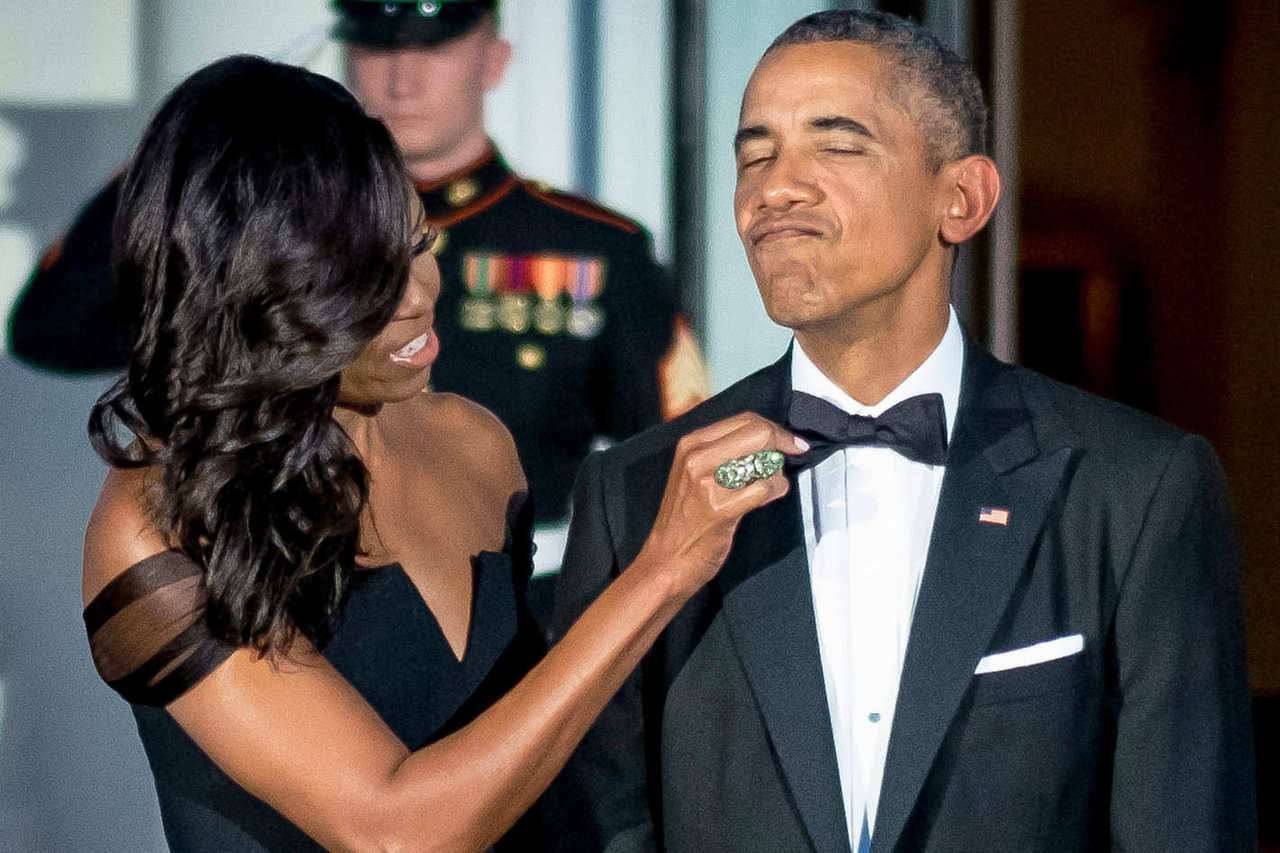 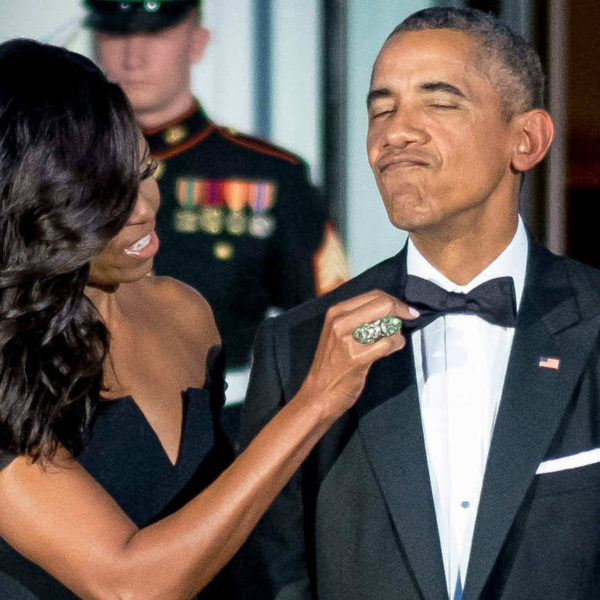 The idea of something being classic is often oversold in menswear, but some things really don’t change. The best example: a classic tuxedo (or as some call it, a dinner suit). At a recent speaking event, Michelle Obama revealed how her husband has been wearing the same tux for eight years. The Cut writes:

But speaking at an event on Tuesday, the former First Lady pointed out how “unfair” it was that she always had to come up with new looks, while her husband — former president Barack Obama — got away with basically wearing the same thing to different events.

At Apple’s developer conference in San Jose, California, Michelle was asked about a viral picture of herself in an exquisite black gown at a state dinner, standing alongside her husband in his go-to black tux (as she adjusted his bow tie). “This is the unfair thing, you talk about Fred Astaire and Ginger Rogers, no matter what we do, he puts on that same tux,” she said. “People take pictures of the shoes I wear, the bracelets, the necklace. They didn’t comment that for eight years, he wore that same tux, same shoes.”

Want to put together a black tie rig? See our post on how to do it right, as well as our guide on how to do it on a budget. You can wear one to fancy New Years Eve parties, but I like our friend Andy’s approach: wear one when you damn please. Make occasions for it, such as your significant other’s birthday or even just going to nice restaurants. Andy says:

If my wife and I go out in the evening, these days we “dress up” because we want to. It bothers us not at all if we are dressed more formally than everyone around us. We dress for ourselves and each other and that’s it. We have reached a point in our lives where it is time to be ourselves. If we find ourselves in a place where everyone else is in jeans, so be it.